The Wisdom of the Smart Crowd

Want to know what former President Bill Clinton, Gen. David Petraeus, three Nobel Prize-winners, best-selling authors such as Thomas Friedman and Fareed Zakaria, and thought leaders from China and Canada to India and Indonesia think about the world’s most pressing problems? So did we, which is why Foreign Policy surveyed 2009’s Top 100 Global Thinkers, asking them to rate everything from U.S. President Barack Obama’s first year in office to which country is the world’s most dangerous. Nearly two-thirds participated, offering us unique insight into the collective wisdom of this very special crowd.

Here’s what they told us: 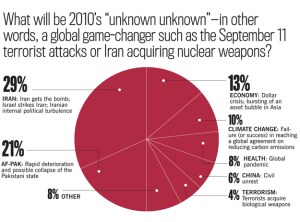 “Pakistan getting entirely out of control. They already HAVE a nuclear weapon.”

“The ouster of Presidents Mahmoud Ahmadinejad of Iran and Hugo Chávez of Venezuela by members of their own security apparatus. Revolutions have a way of consuming their own heroes.”

“Iran is the unknown unknown. Still a black box. We don’t know what’s inside that black box. It’s the place where what happens in 2010 will most impact what happens elsewhere in 2010.”

“Terror networks are not at all likely to obtain nuclear weapons in 2010, but there is a real possibility that al Qaeda and some affiliates will figure out how to use human vectors of disease as ‘suicide biological bombers.'” 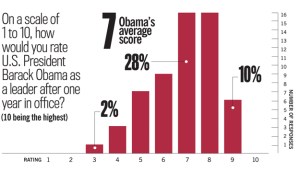 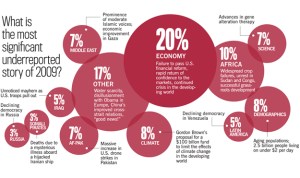 “The degree of erosion to the position of the U.S. at the center of the global economic system.”

“The depression scare of 2008 morphed into a sudden new confidence — into an attitude that it was just a recession after all. We went from thinking we had terminal cancer into thinking that it is just an ordinary cold, a remarkable transformation whose cultural roots should have been dissected.”

“Pakistan is already at war, with the United States already deeply involved. [The United States has] carried [out] more robotic drone strikes in the last year than [it] did strikes using manned bombers in the opening round of the Kosovo war — into a nuclear power that is teetering toward collapse.”

“The erosion of the Comprehensive Peace Agreement in Sudan, laying the basis for a possible war next year.” 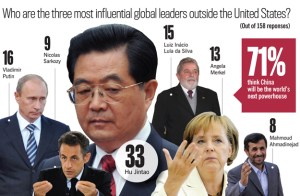 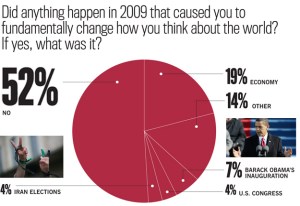 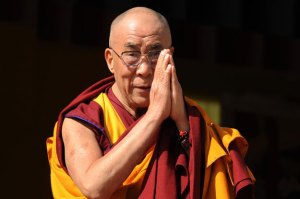 The world would be a better place if we listened to what one person’s ideas?

“Is this a trick question?”

“Jesus Christ (but ignore his followers).”

“Richard Thaler and Cass Sunstein, with their book Nudge: Improving Decisions about Health, Wealth, and Happiness. Fortunately, Obama has Cass Sunstein on his staff.” 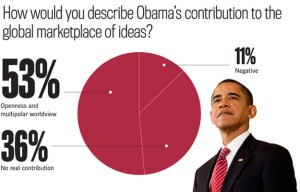 “A slogan in search of a strategy.”

“Skillful and humane, but not yet worth a Nobel Prize.”

“Nonexistent — which is a big improvement over George W. Bush.”

“He’s a popularizer, but a discerning and effective one.” 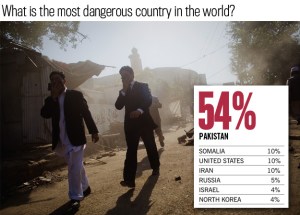 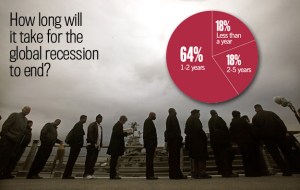 Biden Issues His First Russia Sanctions—But Not His Last