By “Petronius Arbiter” Best Defense department of Army affairs Institutional Downgrade all Army general-level commands to LTG commands. CSA and VCSA would be only 4-star generals in the Army. Army Generals serving in COCOMs could be 4-star. Doing so would help empower the CSA as the commander of the Army. The Army is roughly 60 ... 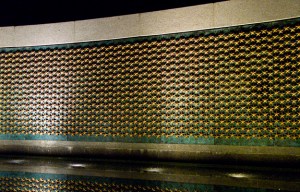