FP’s Most Popular Articles of 2011

From congressional dysfunction to kleptocrats to cow jokes, here’s what you wanted to read in the past year.

The FP Top 100 Global Thinkers: In this extraordinary revolutionary year, the only challenge we had in putting together our annual Global Thinkers list was narrowing the field down to the top 100. The voices that defined the Arab Spring -- from Egyptian novelist Alaa al Aswany to Yemeni activist and Nobel laureate Tawakkol Karman -- received top billing. Working to force -- and forge -- a democratic culture in a region long defined by repression and autocracy will do that for you. 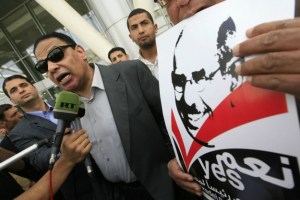 The FP Top 100 Global Thinkers: In this extraordinary revolutionary year, the only challenge we had in putting together our annual Global Thinkers list was narrowing the field down to the top 100. The voices that defined the Arab Spring — from Egyptian novelist Alaa al Aswany to Yemeni activist and Nobel laureate Tawakkol Karman — received top billing. Working to force — and forge — a democratic culture in a region long defined by repression and autocracy will do that for you.

The Black Hole of 9/11: A decade after 9/11, journalists and magazines busied themselves with special reports on how the attacks had transformed the world. FP blogger (and in-house contrarian) David Rothkopf, however, argued that the U.S. overestimated the importance of the attacks from the beginning, distracting America from other, more pressing concerns. 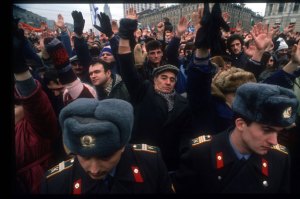 Everything You Think You Know About the Collapse of the Soviet Union Is Wrong: Two decades after the fall of the Soviet Union, Foreign Policy looked back on this seminal moment, at just how much had changed — and how so many people had misread the tea leaves of a new Russia. Noted historian Leon Aron reflected on that “greatest of surprises” — and explained how a people’s quest for national dignity destroyed a police state. 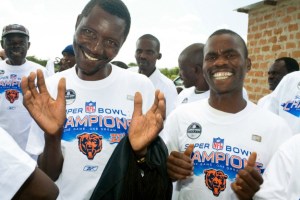 Haiti Doesn’t Need Your Old T-Shirt: There are few easier ways for those in the industrialized world to feel virtuous than to send their hand-me-downs to charity, where they can be shipped off to the needy. But FP optimist-in-residence Charles Kenny makes the case that your old t-shirts and teddy bears do little lasting good for the Third World, where their primary effect is to distort local economies.

10 Reasons Americans Should Care About the Egyptian Revolution: Sure, the Egyptian revolution toppled one of the world’s longest-lasting dictators and inspired an entire generation of Arab youth. But in this era of economic decline, why should Americans care about events thousands of miles away? Stephen Walt provides 10 reasons why the events in Cairo’s Tahrir Square will reverberate on U.S. shores. 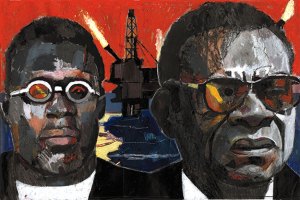 Teodorin’s World: Meet the world’s most flamboyantly corrupt minister of agriculture and forestry. Teodoro Nguema Obiang Mangue is the son of Equatorial Guinea’s kleptocratic president — who uses his impoverished country’s resources to live like a prince (and he doesn’t hesitate calling himself one, either). Ken Silverstein’s account of his playboy lifestyle in the United States is a shocking read — and one that shamed the U.S. government into finally attempting to seize his ill-begotten assets.

PAINTING BY ANDREA VENTURA FOR FP 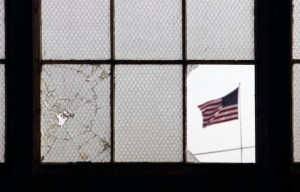 Think Again: American Decline: This isn’t the first time the United States has fretted that its best days are behind it. But this time it’s right, argues the Financial Times‘s Gideon Rachman. China is rapidly gaining economically on the West, and the U.S. military and educational advantage is deteriorating. Rachman’s article kicked off a whole host of fevered declinism, which gave rise to FP‘s ongoing Amerislump! coverage.

How Food Explains the World: “You are what you eat,” goes the old saying. It turns out that’s true not only for people, but also for countries. FP associate editor Joshua Keating’s list describes the unusual ways food affects economy, culture, and politics across the globe. 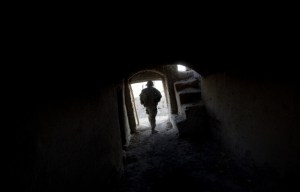 Unconventional Wisdom: 2011 marked 40 years of publication for Foreign Policy, a span in which we’ve slain more than a few sacred cows. To commemorate this anniversary, 12 prominent thinkers — from Joseph Nye to Leslie Gelb — tackled issues where conventional wisdom has gone dangerously off the rails.

Stories You Missed in 2011: It’s been a busy year for world events. With the Arab Spring, WikiLeaks, and the eurozone debt crisis sucking up the lion’s share of media attention, a number of important events — including India’s military buildup, the spread of Mexico’s drug war, and the problem with “peak camel” — flew below the radar. 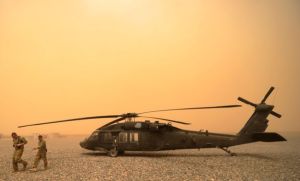 Is America Addicted to War? It’s been a bloody decade for the United States, which has found itself embroiled in stubborn insurgencies in Iraq and Afghanistan. But as President Barack Obama began his much heralded drawdown of U.S. combat forces, Stephen Walt argued that — for the United States — war is the rule, not the exception. Americans may like to think of themselves as a peaceful people, but stretching back to the original expansion of settlers across the continent, the United States has always been a warlike nation. 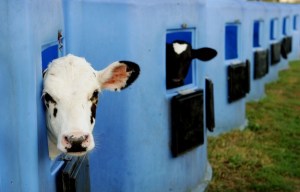 The Cynical Dairy Farmer’s Guide to the New Middle East: Have you heard the old two-cow joke? During the days of the Cold War, it was used to describe the combating ideologies of the day. As readers struggled to understand the different Arab countries in revolt this year, Karim Sadjadpour updated the “Parable of the Isms” to apply to the modern Middle East. For example, “Saudi Arabia: You have two cows with endless reserves of milk. Gorge them with grass, prevent them from interacting with bulls, and import South Asians to milk them.” 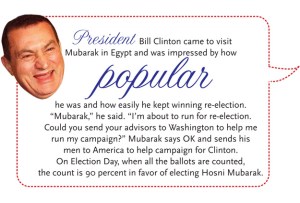 Making Fun of Pharaoh: Just 12 months ago, Issandr Amrani bemoaned the stability of Hosni Mubarak’s regime in an article that described the jokes Egyptians told about their octogenarian president. But even the most prescient author couldn’t have foreseen how, just a few weeks later, these subversive jibes would be transformed into a movement that was no joking matter. As Egyptians work to rebuild their country and sweep away the remnants of Mubarak’s regime, it’s amazing the difference a year makes. 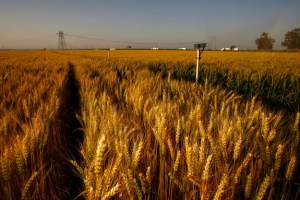 How Goldman Sachs Created the Food Crisis: Wall Street greed has long been blamed for the financial collapse and the moribund state of the U.S. economy, but that’s not the only evil it had a hand in. Food writer Frederick Kaufman argues that Goldman Sachs caused the spike in global food prices by devising a derivative that allowed traders to manipulate the food market.

Worst. Congress. Ever.: The U.S. government reached new heights of dysfunction in 2011, as a dispute over the debt ceiling raised the specter, for the first time in history, that the United States might default on its debt. Not even a last-minute deal could prevent the credit rating agency Standard & Poor’s from taking the extraordinary step of downgrading long-term U.S. debt. Norman Ornstein, who has covered Capitol Hill for four decades, reminded FP readers that their memories weren’t failing them — this year has marked, even by Washington’s standards, a low point for effective governance.

Europe Doesn’t Need the United States to Defend It Anymore

Ukraine Wants to Retake Crimea. The United States Should Lend Its Support.