Pipeline to the Beltway?

Ranking which schools train the best candidates for jobs with the U.S. government. 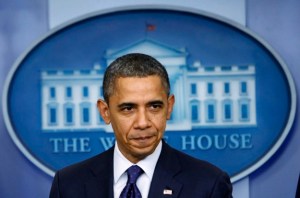 These rankings are part of the Teaching, Research, and International Policy (TRIP) survey, conducted by Paul C. Avey, Michael C. Desch, James D. Long, Daniel Maliniak, Susan Peterson, and Michael J. Tierney. All additional information provided was added by Foreign Policy and is not part of the survey results.

In this survey, IR practitioners were asked to rank which schools train the best candidates for jobs with the U.S. government. The question made no distinction regarding the type of degree earned. 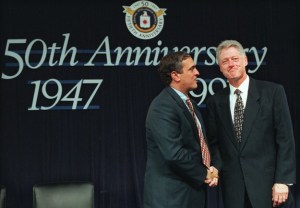 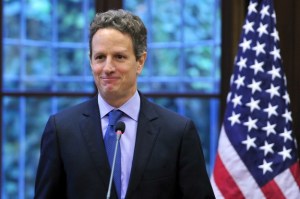 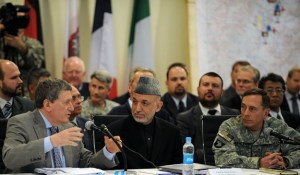 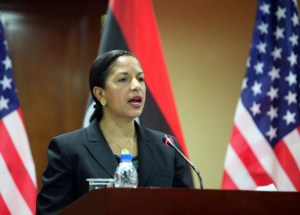 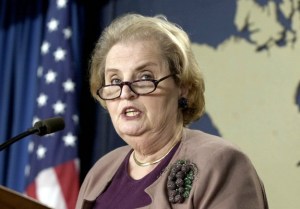 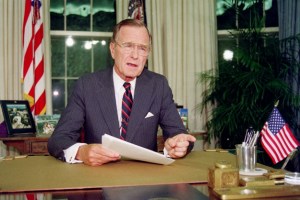 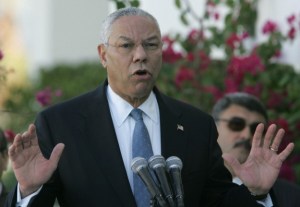 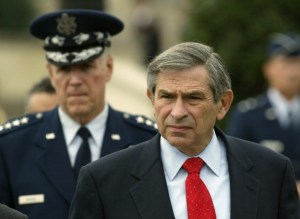 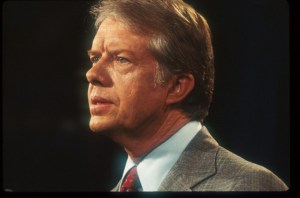 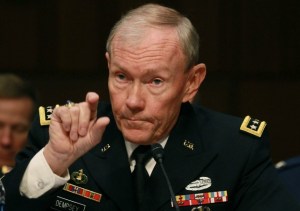 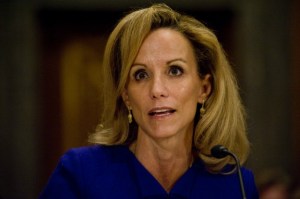 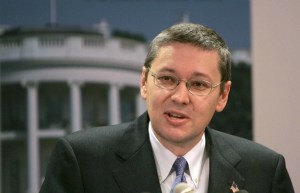 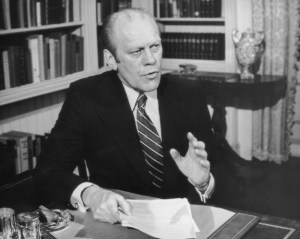 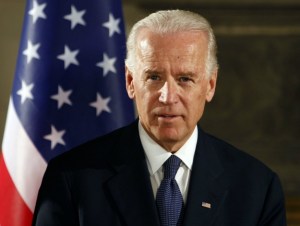 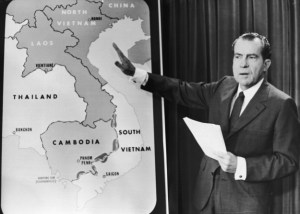 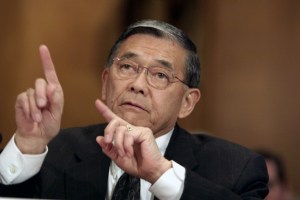 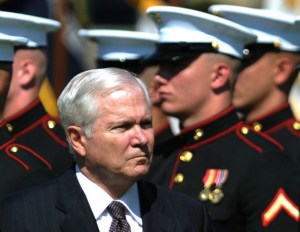 18. College of William and Mary