What do Richard Nixon, George W. Bush and Barack Obama all have in common? The decades long dream of energy independence. 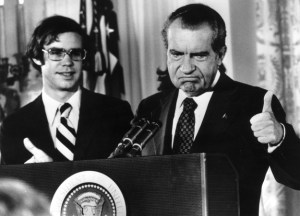 RICHARD NIXON
“Let us set as our national goal, in the spirit of Apollo, with the determination of the Manhattan Project, that by the end of this decade we will have developed the potential to meet our own energy needs without depending on any foreign energy sources.” (Nov. 7, 1973)

The goal: Energy independence by 1980. 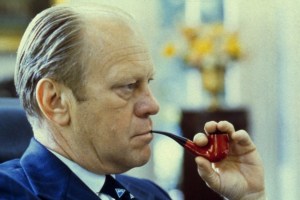 GERALD FORD
“I am recommending a plan to make us invulnerable to cutoffs of foreign oil. It will require sacrifices, but it — and this is most important — it will work.” (Jan. 15, 1975)

The goal: Energy independence by 1985. 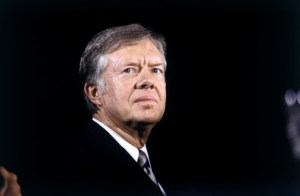 JIMMY CARTER
“By acting now, we can control our future instead of letting the future control us.… This difficult effort will be the moral equivalent of war — except that we will be uniting our efforts to build and not destroy.” (April 18, 1977)

The plan: Conservation programs, expanded use of coal and solar power, development of synthetic fuels, creation of the Energy Department. 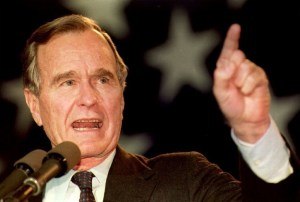 GEORGE H.W. BUSH
“There is no security for the United States in further dependence on foreign oil.” (Aug. 18, 1988) 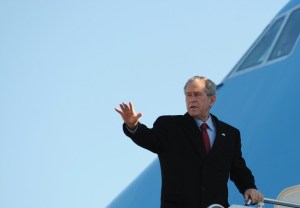 GEORGE W. BUSH
“America is addicted to oil, which is often imported from unstable parts of the world. The best way to break this addiction is through technology.” (Jan. 31, 2006) 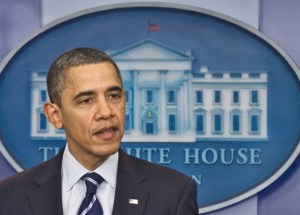 BARACK OBAMA
“It falls on us to choose whether to risk the peril that comes with our current course or to seize the promise of energy independence.… America will not be held hostage to dwindling resources, hostile regimes, and a warming planet.” (Jan. 26, 2009)