From Vietnam to Pakistan, writers have long turned to fiction to make sense of the news, often yielding uncanny portraits of real-life war, revolution, and cultural change. Here, Foreign Policy offers a sampler of novels that could have been straight out of the newspapers -- and sometimes even made them.

In what is often considered his best novel, the Bombay-born Kipling unfolds the "panorama of India," as a New York Times review said at the time, exposing the forces of Hinduism and imperialism in the British-ruled subcontinent. 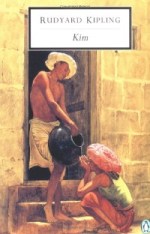 In what is often considered his best novel, the Bombay-born Kipling unfolds the “panorama of India,” as a New York Times review said at the time, exposing the forces of Hinduism and imperialism in the British-ruled subcontinent. 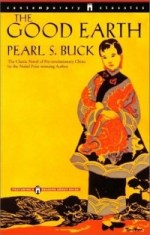 For its depiction of a rural family in pre-communist China, this book won a Pulitzer, became a bestseller, and helped make Buck, who grew up in the village of Zhenjiang, the first American woman to win a Nobel Prize in literature. Some argue the novel later helped Americans empathize with their Chinese allies during World War II.

This novel’s protagonist — a British war correspondent in French Indochina, as Greene himself was — clashes with an American official over a Vietnamese woman, in a narrative that presciently characterized the American presence in Vietnam. Greene, an acerbic critic of U.S. policy, was later tracked by the American government for 40 years. 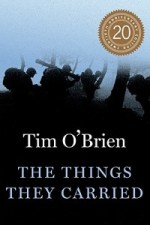 The Things They Carried

This series of linked stories about a U.S. platoon in Vietnam draws from the author’s own experiences as an infantryman, revealing a narrative that a Boston Globe review called “so searing and immediate you can almost hear the choppers in the background.” 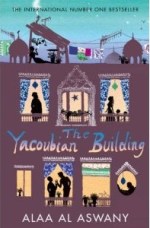 Aswany — a dentist and writer who helped give voice to protesters in Tahrir Square last year — won praise for this bestselling novel, a portrait of the cultural and political decay in Cairo that simmered to a boil in the recent revolution. 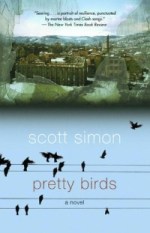 After reporting on the Bosnian war for NPR, Simon debuted as a novelist with Pretty Birds — the tale of a half-Muslim 16-year-old girl in war-torn Sarajevo who trains to be a sniper as her family faces ethnic persecution. 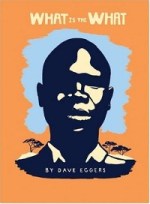 This chronicle of a Lost Boy‘s journey from war-torn Sudan to Atlanta is based on the harrowing experiences of refugee Valentino Achak Deng, who told his story to Eggers, a journalist by training. 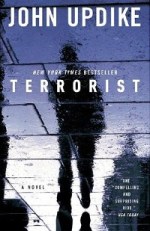 The plot of Updike’s 22nd novel reads like any number of post-9/11 news stories, tracing an American-born Muslim teenager’s alienation from his life in New Jersey and his turn toward religious fundamentalism.

Margaret Slattery is assistant managing editor at Foreign Policy, working primarily on FP's print magazine. A Los Angeles native and recent graduate of Yale University, where she majored in English, she has written for The New Republic and has studied in Leon, Spain.

China’s Futuristic City Is a Test of Its Planning Power

Xiongan is a window into Xi Jinping’s ambitions.

If you want to understand Germany’s leading politicians, and their distinctive approach to politics, you have to look to a quiet regional capital.

The quest to write great literature, 140 characters at a time.

Can an American Soldier Ever Die in Vain?

What Shakespeare, Lincoln, and  "Lone Survivor" teach us about the danger  of refusing to confront futility in war.