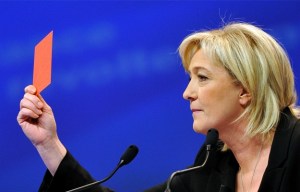 Party founder Jean-Marie Le Pen helped set the mold for European far-right parties, but became infamous for his often openly racist comments and historical revisionism, such as suggesting that the Nazi occupation of France was “not particularly inhuman.”

His daughter Marine, who took over the party in 2011, has toned down the rhetoric and even reached out to Jewish voters, while maintaining the party’s opposition to immigration and concern over the influence of Islam, claiming, for instance, that all meat sold in the Paris region is halal. Some polls have shown Le Pen fille in second place ahead of President Nicolas Sarkozy ahead of March’s presidential election. 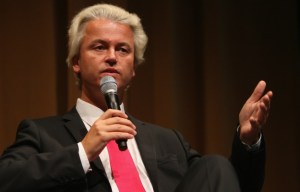 Biggest electoral success: A third-place finish in the 2010 general election, giving it nine seats in parliament

Wilders first came to international prominence as writer of the 2008 short film Fitna, which shows Quranic verses alongside images of terrorist attacks. The Party for Freedom, which advocates restricting immigration from Muslim countries and closing down Islamic schools, has steadily gained in popularity despite Wilders’s intermittent prosecutions for hate speech. Wilders has been careful to distance himself from other European far-right parties, arguing that his stances against Islam are motivated not by racism but by an effort to protect liberal Dutch values from religious fundamentalism. 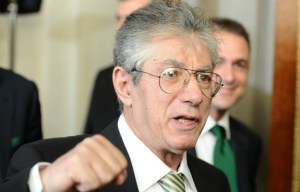 Biggest electoral success: 10.1 percent of the vote in the 1996 Italian general election

The Lega Nord was founded as a regional party advocating greater autonomy for Northern Italy, though it participates in Italy’s national government and was a vital part of former Prime Minister Silvio Berlusconi’s governing coalition. The party has also been known for its outrageous anti-immigrant rhetoric, such as Bossi calling on the Italian Navy to  fire on boats carrying migrants, posters calling for an immigrant-free “white Christmas” and “pig parades” held to desecrate mosque sites. The Lega has been somewhat marginalized in the new EU-friendly government led by Mario Monti, but it still has significant representation in parliament. 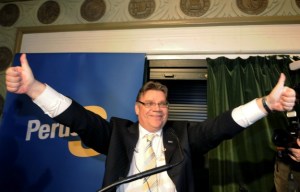 Biggest electoral success: 19 percent of the vote in the 2011 general election

The True Finns are very socially conservative by European standards, arguing in their manifesto that women should study less and spend more time giving birth to Finnish children. In addition to their stance on Muslim immigration, the True Finns oppose the teaching of Swedish in Finnish schools as well as Finnish membership in the EU. The 2011 success, which made the True Finns the third-largest party in parliament, had European leaders worried that a euroskeptic prime minister would be named, imperiling plans for bailouts of indebted countries. Instead, a six-party coalition was formed to keep the True Finns out of power. 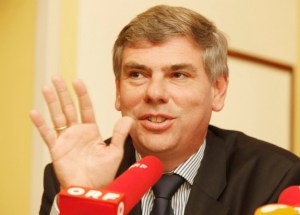 Biggest electoral success: 12 percent in the 2007 election for Belgium’s Chamber of Representatives

The primary goal of Vlaams Belang, which means “Flemish Interest,” is winning independence for Flanders from Belgium. But it’s also noted for calling for “repatriation” of Islamic immigrants to fail to integrate into Belgian society. Even the Dutch-Somali anti-Islam campaigner Ayaan Hirsi Ali has condemned the group. This month, the party made news when one of its members launched an ad campaign featuring his 19-year-old daughter wearing a bikini with her face covered by a niqab. “Tired of Islam?” read the caption on the image.

NEW FOR SUBSCRIBERS: Want to read more on this topic or region? Click + to receive email alerts when new stories are published on Economics, Europe