11 BuzzFeed Lists That Explain the World

When I came to BuzzFeed at the end of 2011, some wondered why I would jump from the hard-news hub Politico to a site best known for its appreciation of Ryan Gosling and discerning taste in cat pictures. Yes, pop culture and its icons, from Justin Bieber to “Tan Mom,” had shifted fully to the social web of Twitter, Facebook, and other platforms. But what does that have to do with news?

The answer is that this is a difficult era for snobs. The same people — disproportionately young, mobile, and well-educated — who come to BuzzFeed for entertaining pop culture actually care about what’s happening in the world. And if you glance at your Twitter feed, you’ll probably see them sharing quite a bit of both. The new social web is increasingly serving up serious information about the economy, politics, and, yes, even foreign policy. Old-school editors may be uncomfortable with a home page that would feature “33 Startling Photos of Porn Stars With and Without Their Makeup On” right alongside the latest intel from North Korea. But that’s pretty much an ordinary day on my Twitter feed, and an ordinary day on the web for BuzzFeed‘s 40 million monthly users.

The real point, however, is that entertaining pieces of web culture — often the iconic images known as “memes” — spread virally. This is the way the web now works: It’s a different kind of front page for the world, one where Overly Attached Girlfriend and a dead-serious exposé of Malaysian government propaganda in the U.S. media can and do coexist. So don’t make the mistake of thinking that just because the social web is full of cat pictures, great journalism is dying. (In fact, many great journalists are fond of cats.) This new viral world not only promotes the heck out of powerful original reporting, but it also is a crucial new channel for understanding closed, authoritarian societies, and for activists and campaigners from Russia to Zimbabwe to communicate with the outside world.

Then there are the lists, an old journalistic form reborn online with a vengeance: 21 Cats Who Aren’t Striking the Right Work/Life Balance, 10 NCAA Coaches Who Look EXACTLY Like Their Mascot. Once you stop laughing and start thinking, the extreme virulence of the social web just might revolutionize the way you think about the world too. Lists, I suggest to you, are the news of the future. Here are 11 we’d like to see on BuzzFeed — or ForeignPolicy.com — soon. 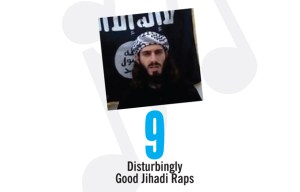 Dana Stuster listened to a lot of very bad jihadi rap to find these nine. Take a listen here. 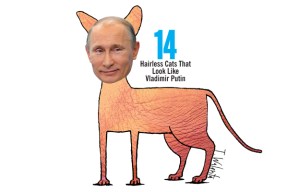 Elizabeth Ralph scoured the Internet’s legions of hairless cats to find the most Putin-esque. Did she succeed? You be the judge. 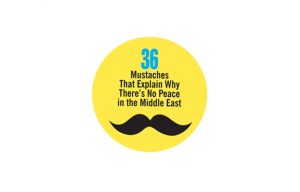 Dana Stuster combed through — pun intended! — many mustachioed men to find the most divisive. Take the tour here. 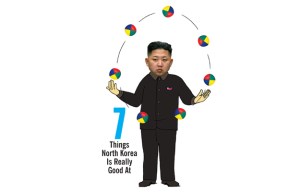 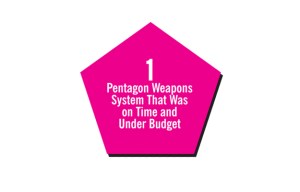 Was John Reed’s list the easiest to put together — or the hardest? See what he came up with here. 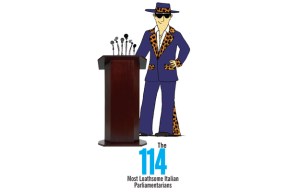 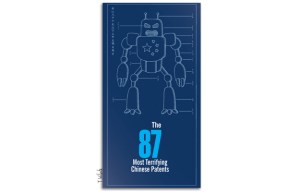 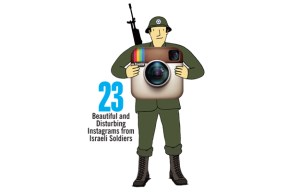 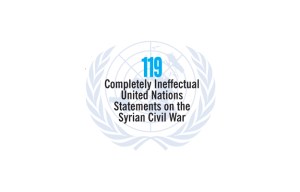 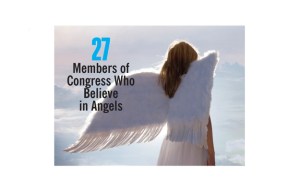 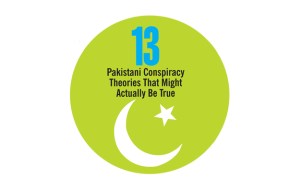 Illustrations by Tomasz Walenta for FP