Hey, even a basket case is good at something.

In the spirit of Ben Smith's "11 BuzzFeed Lists That Explain the World" for the May/June 2013 issue of Foreign Policy, the FP staff decided to look at the world through BuzzFeed's eyes for a day. For more, check out 14 Hairless Cats That Look Like Vladimir Putin, 9 Disturbingly Good Jihadi Raps, 36 Mustaches That Explain Why There's No Peace in the Middle East, and 1 Pentagon Weapons System That Was on Time and Under Budget.

In the spirit of Ben Smith’s “11 BuzzFeed Lists That Explain the World” for the May/June 2013 issue of Foreign Policy, the FP staff decided to look at the world through BuzzFeed’s eyes for a day. For more, check out 14 Hairless Cats That Look Like Vladimir Putin, 9 Disturbingly Good Jihadi Raps, 36 Mustaches That Explain Why There’s No Peace in the Middle East, and 1 Pentagon Weapons System That Was on Time and Under Budget. 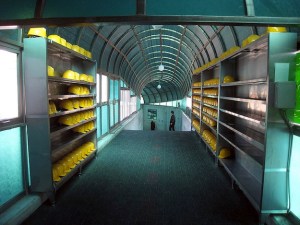 Twelve million North Koreans live in extreme poverty, but the country’s citizens are very good at building underground tunnels. In fact, the Hermit Kingdom built a massive network of clandestine tunnels unlike any other in the world. Designed as a means to mount a massive military invasion from the north, the tunnels are “large enough to shuttle through an entire military division per hour,” according to Popular Mechanics. GlobalSecurity.org estimates that Pyongyang has built up to 20 tunnels that snake through the Demilitarized Zone. 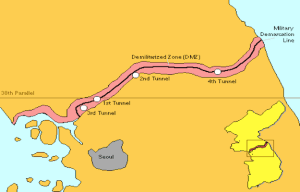 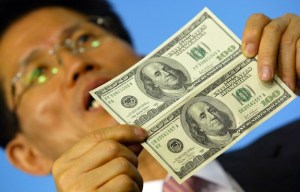 North Koreans are so good at counterfeiting the dollar, U.S. policymakers have actually considered halting production of the $100 bill. “These ultra-counterfeits are light-years beyond the weak facsimiles produced by most forgers, who use desktop printers,” wrote Time magazine’s David Wolman last year. “With few exceptions, only Federal Reserve banks equipped with the fanciest detection gear can identify these fakes.” 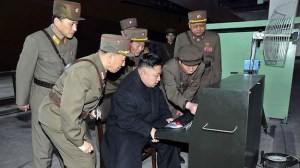 Sure, the country only provides Internet to a sliver of the population. But, as the North’s latest cyberattacks on South Korea demonstrated, its chosen few hackers are particularly adept at their job. The Washington Post’s Max Fisher wrote about how Pyongyang cultivated its cyber workforce back in March:

In 2011, Al Jazeera interviewed two defected North Koreans who claimed to have participated in what they described as a vast and highly professional cyberwarfare department, which allegedly recruited its hackers straight out of primary school.

The government hackers, they said, are sent to China or Russia for training and are rewarded with special housing and privileges for them and their families. They get such special treatment in part to reduce the temptation of defecting, given that the hackers are allowed rare access to the Internet and thus knowledge of the outside world’s relative prosperity. 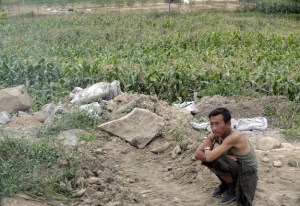 If you don’t have much, you learn to make do. North Korean expert Robert Carlin, a visiting scholar at Stanford, has witnessed this quality a number of times during his visits. “Watch a North Korean who doesn’t have the right tools fix a machine that is supposed to be fixed ONLY with a No. 4367A Sears Craftsman gizmo, patent pending, or start a car that has long ago given up the ability to start,” he told Foreign Policy. “There isn’t enough electricity and the lights go out? The North Koreans light candles and keep on with their lives. We once had a North Korean scientist thank us dryly for not sending heavy fuel oil on time, thereby causing the electricity to fail, thereby permitting his technicians to learn to take apart and put together a very sensitive, complex piece of equipment IN THE DARK.” 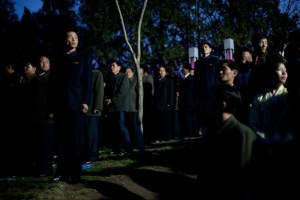 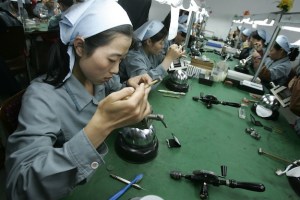 Labor is cheap in North Korea, which is one incentive for a tiny number of corporations to do business in the isolated country. Despite the North’s decision to shut down the Kaesong industrial complex in April, there are still penny-pinching tycoons who’ve managed to set up businesses in the North to take advantage of the rock-bottom labor wages. “Their comparative advantage is cheap labor … hence their export of labor to earn hard currency,” Jae H. Ku, director of the U.S.-Korea Institute at Johns Hopkins, tells us.

6. Massive and coordinated displays of propaganda 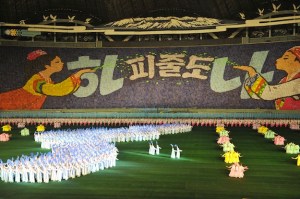 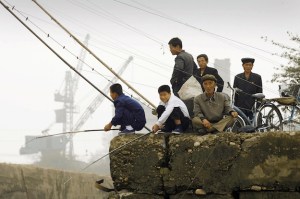 The sale of North Korean seafood is banned in South Korea due to hostilities between the two countries, but the demand is such that South Korean vendors break the law to provide it to customers. “Customers prize North Korean fisheries products,” reports Choson Ilbo. A vendor tells the newspaper, “We have
openly labeled shellfish that come from North Korea because customers think they taste better.” In some ways, it’s easier to avoid pollution in the water in North Korea because so much of it is deindustrialized.