Weiners of the World

Why politicians, sex, and the Internet don't mix. 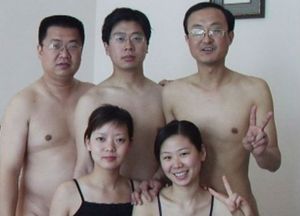 New York mayoral candidate and former Congressman Anthony Weiner held one of the more awkward press conferences you’ll ever see on Tuesday, admitting to exchanging sexual messages with another woman over the Internet even after he had resigned from Congress for previous lewd correspondences.

The local Communist Party office tried to claim that the images had been photoshopped. Then it switched to the story that the photos were not actually local officials, though one of the men appeared to resemble the county party chief, Wang Minsheng. This prompted the state-run Global Times to run the memorable headline, “Naked Guy is Not Our Party Chief: Local Authority.” Wang himself countered that he had been “slandered” and said he suspected the accusation was retribution for a corruption case the county was handling. 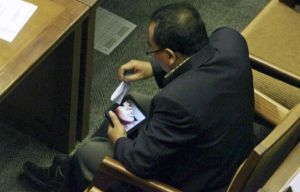 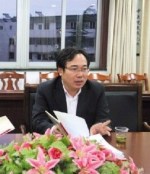 Xie Zhiqiang, head of the Liyang City sanitation bureau in China, had a slight misunderstanding on the social networking site Weibo — China’s equivalent of Twitter — that proved fatal to his career. He was fired in June 2011 for communicating with his mistress over the site. Xie thought the messages were private and had a bit of a shock when it turned out anyone could see them. “How did you see them? They’re not visible, right?” Xie said. “You saw all the Weibos we sent to each other? It can’t be.”

While he clearly doesn’t understand it very well, Xie was apparently fond of social networking. “Baby, from now on let’s not talk on the phone or send text messages, and meet up on Weibo instead,” reads one of the messages. To make matters worse, the exchanges revealed not only Xie’s attempts at flirting, but also corruption. He offered to reimburse the woman’s Shanghai shopping trip with government funds. Now, it looks like he’ll have to use his own money. 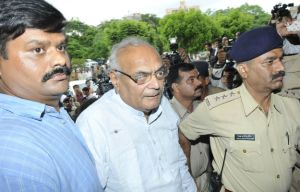 Raghavji, a regional finance minister in India, resigned on July 5, 2013 after a domestic servant accused him of committing consensual sodomy with him and reportedly produced a CD showing it. The video has not been made public but sources in the regional Congress say they have seen it. Under Indian law, Raghavji was charged with having sex “against the order of nature” and threatening his servant.

The story took a twist when Raghavji went missing on July 7. Police had to track him down using his cell phone signal and then break into the apartment, where he had locked himself in. Now that he is facing the charges in court, his lawyer is calling for a potency test, saying Raghavji is impotent and therefore not guilty. He’s 80 years old. 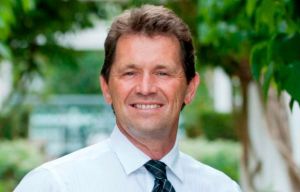 When a photo of Canadian provincial parliament candidate George Lepp’s penis showed up on his Twitter account in May 2011, the party spokesman had a fairly nonsensical explanation. Progressive Conservative Party spokesman Alan Sakach said the photo was taken accidentally while Lepp’s BlackBerry was in his pocket. He did not explain how the camera saw through the pants so that Lepp appeared naked. Sakach then went back on that story and said the photo was of someone else. The photo was removed after about 20 minutes, but the damage was done.

Lepp’s subsequent story was that his phone had been stolen. “I am simply the victim of a crime,” he said in a statement. “My BlackBerry was stolen while I was in Toronto and obviously used to take and distribute this photo.” In the end, Lepp lost the election, but only by about 500 votes. We’ll soon see if New Yorkers are as forgiving.