A journey with food writer Mark Bittman into the bellies of America's enemies.

From Pepsi in Prague to Hershey bars in Hong Kong, American snack-makers enjoy a de facto oligopoly on global junk-food consumption. But what do snackers in U.S.-sanctioned countries eat when they get peckish? To find out, I embarked on a global scavenger hunt of sorts, collecting candy, chips, and soda that you won’t find in American stores — sometimes straight from the source (a recent reporting trip to Cuba) and sometimes by way of friends, acquaintances, and strangers around the globe. I enlisted New York Times food writer and bestselling author Mark Bittman to sample my collection of “enemy” snacks, which ranged from the mildly exotic to the blatantly imitative. Here are Bittman’s tasting notes — and a few words of warning. 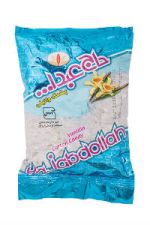 The packaging might promise “vanillin” cotton candy, but what’s inside is “sort of sui generis,” Bittman said. The candy contains heavy wheat flour, which gives it a texture he likened to “a combination of hair, processed lamb’s wool, and fiberglass insulation, without the sting.” As for the taste, there’s “almost no flavor whatsoever.”

The company behind the pitted, uneven surface and dry, waxy consistency of this chocolate is Stella, a Cuban government venture financed in part with Italian capital. One bite was all Bittman needed. “Oh, that’s not good chocolate” was his first reaction. “But it is chocolate. I mean, it tastes like chocolate. It’s chocolate.” 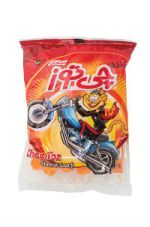 Although surprisingly short on preservatives (the primary ingredients are cornmeal, vegetable oil, whey powder, and cheese powder), these electric-orange curls didn’t impress Bittman. “They’re just like Cheetos,” he said. “Sort of goes to show, you can grind up anything into a powder and turn it into a snack.” 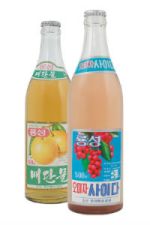 The state-run company that bottles these drinks, Pyongyang’s Ryongsong Foodstuff Factory, was lauded in 2010 by Kim Jong Il, for achieving what North Korea’s news agency called “leaping progress in the production of foodstuffs by modernizing and scientizing the production processes on the highest level.” Omija, which translates to “five-flavor berry,” is native to Northeast Asia and is the base for this lightly carbonated soda, which Bittman deemed “not overly sweet, not overly flavorful, either — actually, pretty good.” The pear juice is more intense but still far less sugary than American juices — “better than our Western equivalents,” he said. 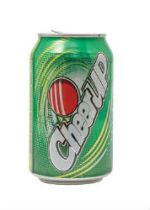 This lemon-lime soft drink is produced by Ugarit Trading Co., based 25 miles south of Latakia, the capital of Syria’s largely pro-Assad Alawite region. Ugarit claims it once “held franchises from a number of international companies,” but its current strategy — perhaps no surprise given heavy sanctions on Syria — is “to develop our own brands and products.” Like Cheer Up, whose name feels sadly more apt than ever. 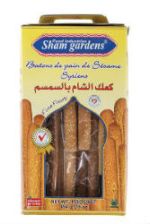 These Syrian-style sesame breadsticks are produced by Damascus-based Sham Gardens Food Industries, which boasts of its products’ “distinguished pleasant fine taste.” Sugar and mahlab, a Middle Eastern spice made from ground cherry pits, combine for an unexpected, almost biscotti-like flavor. “Kind of sweet,” Bittman said. “Not crazy about these.” 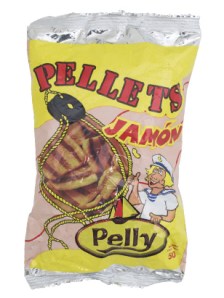 Pelly Pellets are a product of Havana’s Papas & Co., an outfit within the government’s Coralsa food-production arm. They are, in fact, not pellets at all, but extruded strips of wheat flour and potato starch, striped to look like bacon. Bittman gave them “a superhigh grade for flavor” and took the rest of the bag to finish at home. 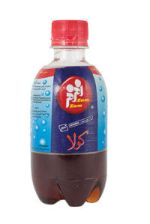 Zam Zam cola is what became of Pepsi’s Iranian distributor after it was seized by the state in the wake of the 1979 revolution. The two big glasses of the soda that Bittman and I poured over ice sat untouched after one taste. “Something went wrong here,” Bittman said, wincing. “Everything about this is terrible. It tastes a little like bad iced coffee.”