The Things They Carried: The Afghan Election Observer

What Afghanistan's international monitors pack for the most pivotal -- and dangerous -- political contest since 2001.

The stakes of Afghanistan’s upcoming national elections, scheduled for April 5, could not be much higher. The vote marks the first presidential race in which Hamid Karzai, who has led the country since the Taliban’s ouster in 2001, is not eligible to participate. What’s more, the U.S.-led NATO combat mission in Afghanistan is set to end in December, meaning that the central government, which has long wrestled with issues of stability and control, will face the country’s mounting challenges without the degree of support it has enjoyed for over a decade. “It’s a very critical time in the history of Afghanistan,” says Marzia Faraz, the women outreach officer at the Free and Fair Election Forum of Afghanistan (FEFA).

Established in 2004, FEFA is an independent NGO that observes elections and works to ensure their transparency. Today, FEFA is gearing up for its most complex mission to date. During the April election, it will deploy 10,000 observers to 399 voting districts to document intimidation, electioneering, and other polling irregularities. If recent history is any indicator, FEFA has its work cut out for it: Afghanistan’s last four national votes were marred by endemic bribery, intimidation, and violence. Some FEFA observers were even threatened at the polls. “People stand there … campaigning for a particular person,” Faraz says. “They have guns. They’re very scary-looking.” 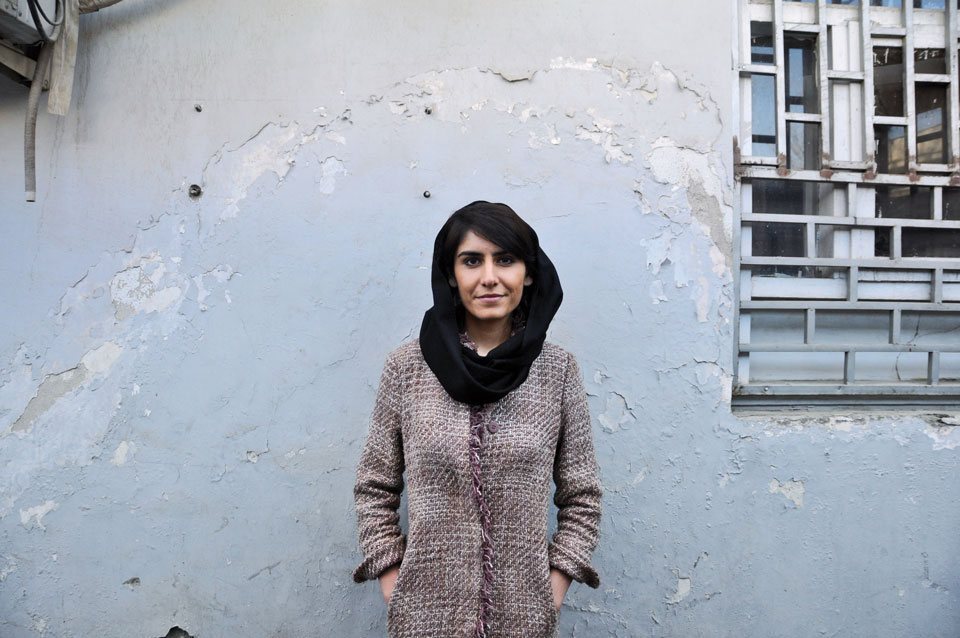 For Faraz, however, the hard work begins well before the polls open. In the months leading up to this election, Faraz has been promoting women’s participation by recruiting female candidates and organizing voter-registration drives. She’s also helping to train FEFA’s legion of observers. On election day, Faraz will spend 18 hours fielding observers’ reports, sent via cell phone using a special text-message code. She’ll forward complaints to the Ministry of Interior Affairs, and if the ministry doesn’t dispatch police to trouble spots quickly enough for her liking, she’ll appeal to the public. “If there is a problem and they don’t deal with the guy, we bring the issue to the media,” Faraz explains. “It works.”

Faraz invited Foreign Policy to FEFA’s compound in western Kabul in January, where she showed us what she carries on the job and what a typical poll observer never leaves home without. 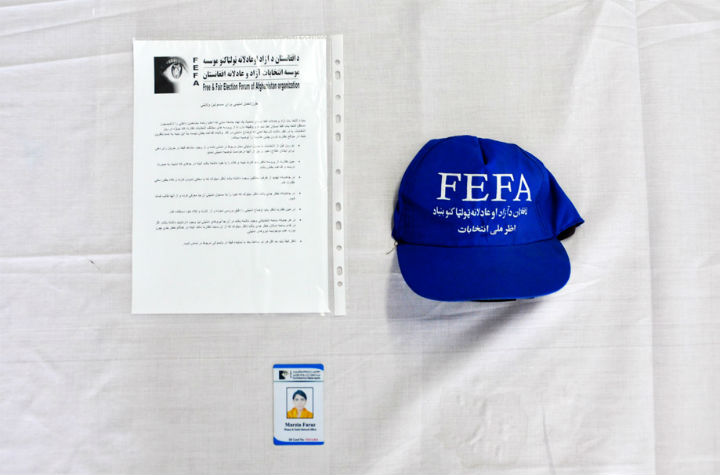 We all carry badges to show that we’re working with FEFA. We’re not allowed near the polling center without it.

This has phone numbers for the Ministry of Interior Affairs and police stations. It outlines what to do and who to call in case of threats and intimidation. But, sometimes, it is the policemen who are the ones intimidating people.

Polling station checklist (to left of camera in top photo)

Observers answer a series of questions to ensure there are no irregularities. For example, “Are campaign materials within one hundred meters of a polling center?”

Incident reporting form (to right of purse in top photo)

The form includes things like X polling center was opened late and closed early, or low-quality ink was used in Y center. 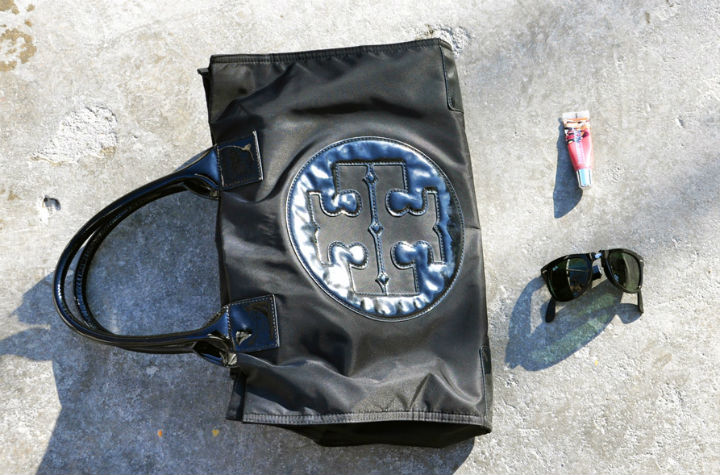 I got the bag from one of my friends when I graduated from college. It’s one of my favorite American brands. 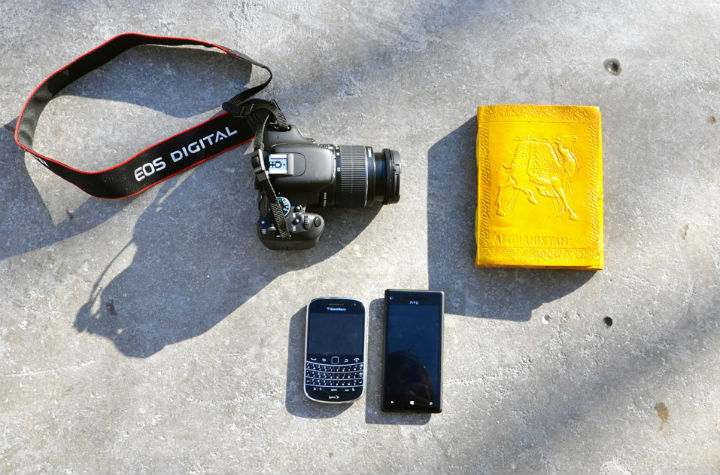 Cameras are not only used by observers to photograph irregularities, but by supervisors who visit the polling stations to document whether our observers are present.

We tell all our observers to bring a notebook to the polls to document serious incidents that are not included on the incident form. Let’s say an observer is threatened — they can write down the time, location, and a description of the person threatening them.

We give all our poll observers $25 worth of credit on election day so that they can report their checklist responses. Sometimes at the busy polling centers, they still run out.

This article was produced with the support of the Pulitzer Center on Crisis Reporting.

The Coronavirus Is Hastening Modi’s Transformation of India