How a frigid no man's land became one of the most hotly contested territories on Earth.

It’s been called the new “Great Game,” but the 21st-century “cold rush” to the Arctic actually began more than 100 years ago. Ever since the first explorers trudged north in search of the Earth’s axis, coastal nations have held designs on the region. The race has heated up in recent years, though, keeping pace with a litany of jaw-dropping oil and gas discoveries. The area is now thought to hold some 13 percent of the world’s untapped oil reserves and up to 30 percent of its undiscovered natural gas. Unlike the Antarctic, which belongs to no one and is governed by international treaty, the Arctic is up for grabs, and the eight countries that ring the region — Russia, Finland, Sweden, Norway, Iceland, Denmark, Canada, and the United States — have grown increasingly assertive, holding military exercises and even reopening nearby Cold War-era bases.* The key to unlocking the region’s untold billions, however, may be something far more prosaic: a U.N. treaty that defines where countries are entitled to lay claim to undersea resources. Every Arctic nation has ratified it — well, every nation except the United States. 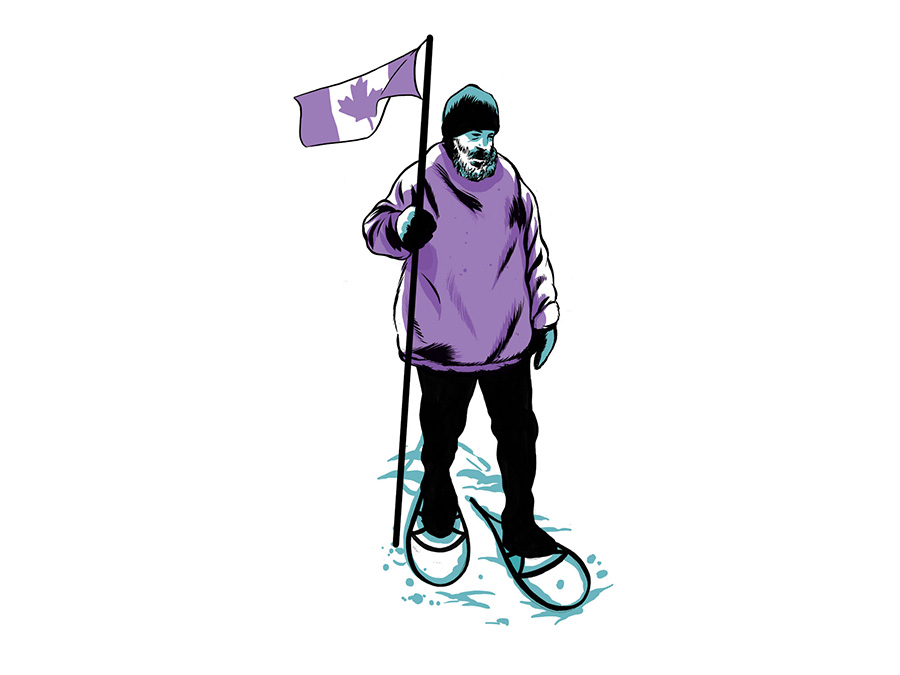 Canadian Sen. Pascal Poirier articulates the first claim to national sovereignty over Arctic territory based on meridians of longitude, arguing that Canada should make a “formal declaration of possession of the lands and islands situated in the north of the Dominion, and extending to the North Pole.” The Senate, seeing no legal basis or advantage in claiming the area, dismisses his resolution. 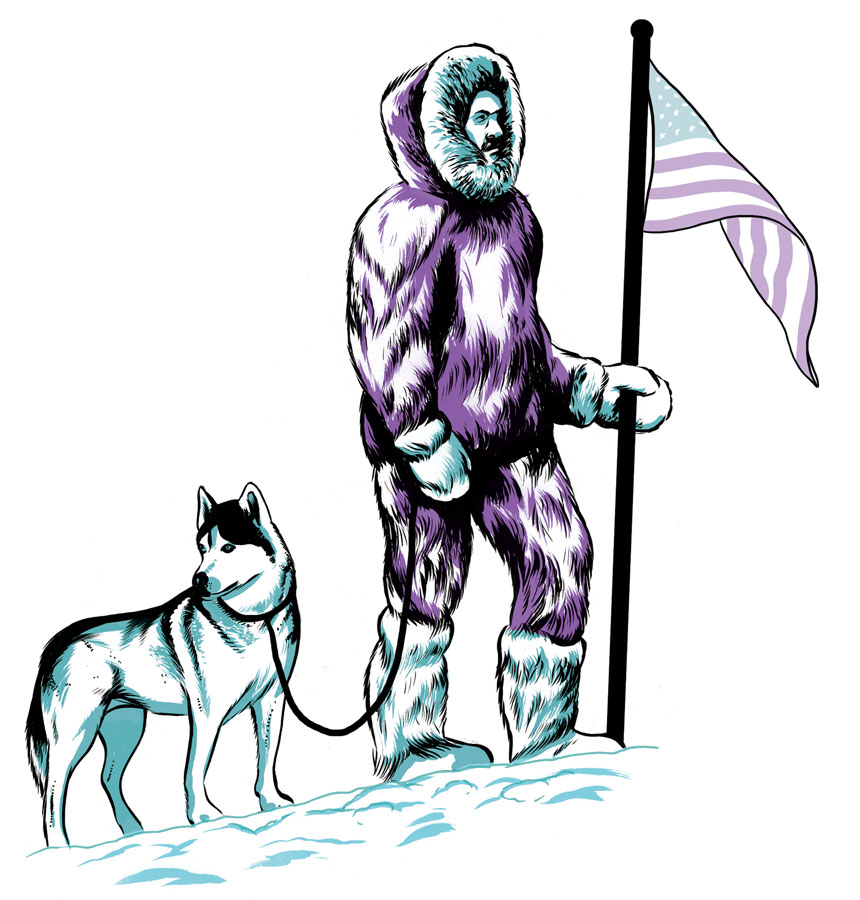 American explorer Robert Peary becomes the first person to reach the North Pole and leaves a note claiming to have “formally taken possession of the entire region, and adjacent, for and in the name of the President of the United States of America.”

Norwegian company Store Norske begins mining coal in the Arctic Svalbard archipelago. Ninety-eight years later, it’s still digging fossilized carbon out of the permafrost — an enterprise that one environmental activist described as “a desperate act to try to maintain Norwegian activity that they believe is necessary to maintain sovereignty over the island group.”

Canada amends its Northwest Territories Act to require all foreign scientists and explorers in the Arctic to obtain government permits — in effect claiming sovereignty in the wedge-shaped sector extending north from the country’s eastern and western extremities. A year later, the Soviet Union follows suit and claims the region between its borders and the North Pole.

Spurred to action by the tremendous technological advances of World War II, U.S. President Harry Truman issues a proclamation claiming jurisdiction over all “natural resources of the subsoil and sea bed” of America’s continental shelf. In so doing, he redefines the notion of sovereignty on the high seas — previously understood to end three nautical miles from shore.

A U.N. conference approves the Convention on the Continental Shelf, which codifies Truman’s claim in international law. The treaty, which is later ratified by every Arctic state except Iceland, grants sovereign rights over continental shelf resources up to a depth of 200 meters or to a depth at which exploitation of natural resources is technically feasible. 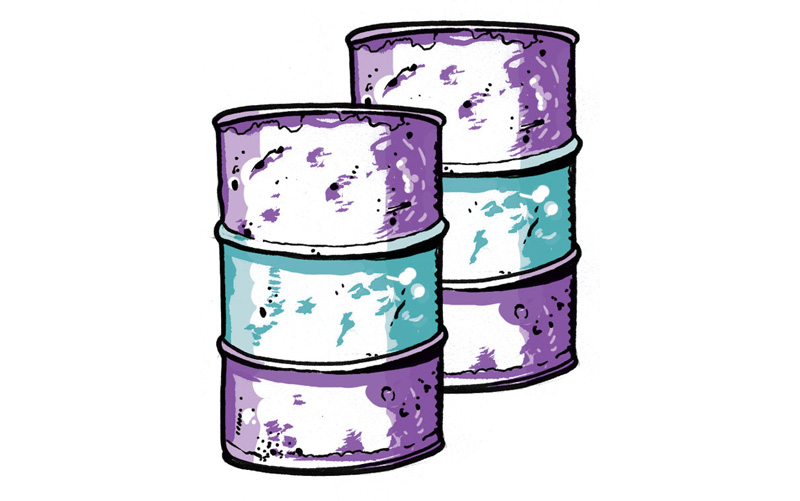 The SS Manhattan oil tanker becomes the first commercial ship to cross the Northwest Passage, the sea route that connects the Atlantic and Pacific oceans — and an area that Canada considers an internal waterway. In an op-ed, Canada’s secretary of state for external affairs asks, “Is the Government doing everything appropriate to reinforce Canadian sovereignty?”

The longest-running negotiation in the history of the United Nations culminates in the signing of the Convention on the Law of the Sea, which grants coastal states a 200-nautical-mile exclusive economic zone and allows them to assert control over territory beyond that limit if they can prove, geologically, that the seabed is an extension of their continental shelf. The treaty enters into force in 1994 and is ratified by every Arctic nation except the United States. 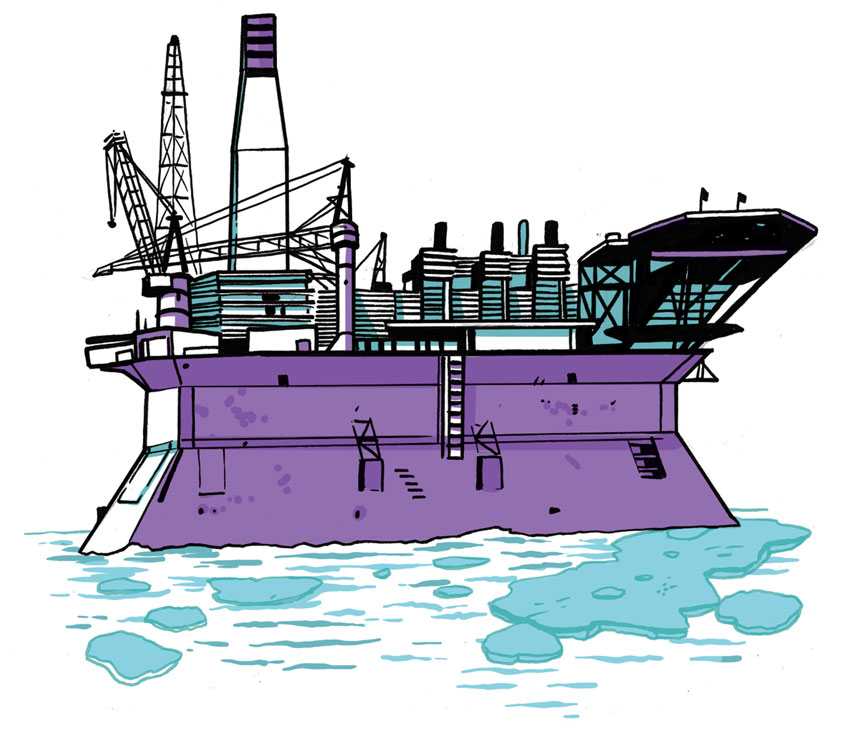 Russian President Boris Yeltsin awards a subsidiary of oil giant Gazprom the right to develop Prirazlomnoye, an offshore oil field south of Novaya Zemlya, an Arctic archipelago. The field is thought to contain some 610 million barrels of oil, but numerous delays and technical setbacks plague the project. Finally, in 2013, Gazprom becomes the first company to pump crude from beneath Arctic waters. 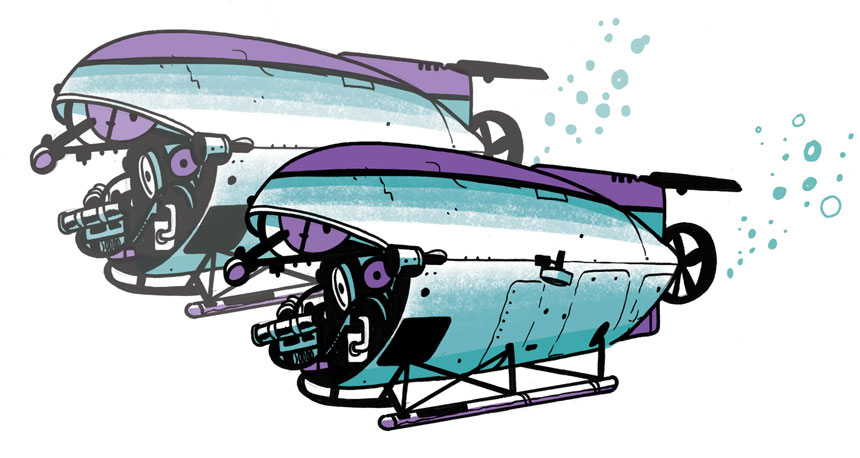 A pair of Russian submersibles descends more than two miles beneath the surface of the Arctic Ocean, reaching the seabed under the North Pole for the first time and planting a titanium Russian flag there. “This isn’t the 15th century,” Canada’s foreign minister says of the mission. “You can’t go around the world and just plant flags and say, ‘We’re claiming this territory.'”

The Canadian armed forces hold their first in a series of annual military exercises in the Arctic. Dubbed Operation Nanook, the simulations involve coordinated naval, army, and air force responses to a drug bust and an oil spill. “Canadian Forces operations in Canada’s North are an important dimension toward ensuring the protection of Canadian sovereignty,” says the commander of Canada Command. 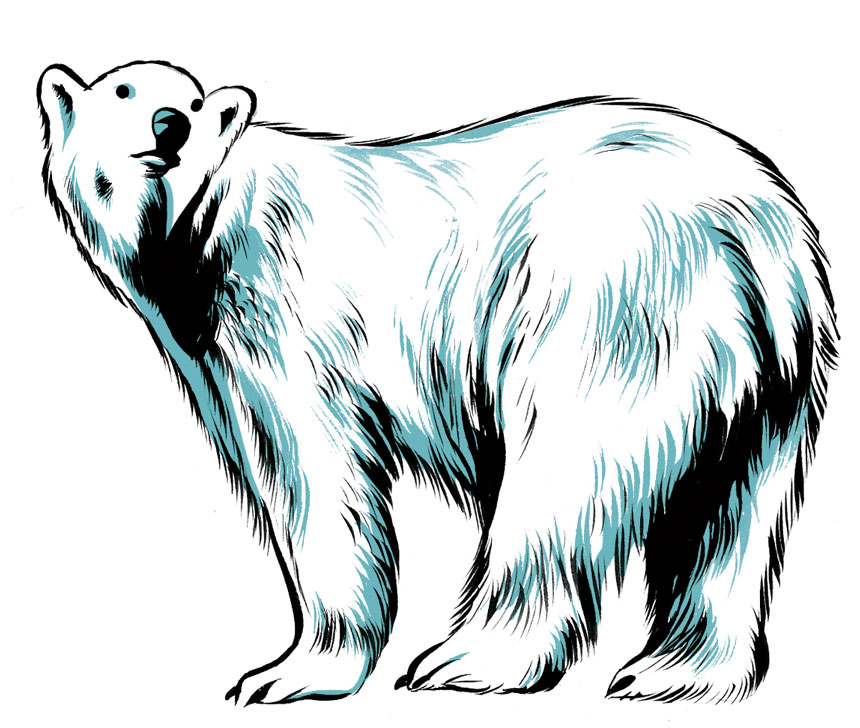 American scientists scrutinize maps of the rock formations across all 8.2 million square miles of the Arctic and estimate that some 90 billion barrels of undiscovered oil are in the region — more than in Libya and Nigeria combined. This is in addition to the roughly 240 billion barrels of reserves already proven to be there.

U.S. President Barack Obama releases the “National Strategy for the Arctic Region,” which calls for advancing American security interests to facilitate commerce, strengthening environmental stewardship, and deepening international cooperation, including through U.S. accession to the U.N. Law of the Sea treaty. “Only by joining the Convention,” the report reads, “can we maximize legal certainty and best secure international recognition of our sovereign rights with respect to the U.S. extended continental shelf in the Arctic and elsewhere.”

China obtains observer status on the Arctic Council, the eight-nation forum devoted to Arctic governance issues. Although it claims no territory in the region, the world’s largest energy consumer has devoted significant resources to Arctic research and diplomacy, even sending an icebreaker through the Northern Sea Route, which connects Europe and Asia via Russian waters.

Russian President Vladimir Putin tells members of his Defense Ministry Board to “pay special attention to the deployment of infrastructure and military units in the Arctic.” Russia, he says, is “intensifying the development of that promising region” and needs “every lever for the protection of its security and national interests” there.

U.S. Secretary of State John Kerry pledges to appoint a special representative for the Arctic. Less than two weeks later, the U.S. Navy releases a road map for expanding its presence in the Arctic after 2020. Among its objectives: “Continue to advocate for U.S. accession to the United Nations Convention on the Law of the Sea.” According to the Navy, the treaty is “the legal framework for important rights and obligations in the Arctic Ocean including the delineation of the outer limits of the continental shelf, protection of the marine environment, freedom of navigation, military survey, and marine scientific research.”

Illustrations by Joel Kimmel for FP

Correction, May 14, 2014: The flag of Denmark is red with a white cross. The image originally at the top of this article incorrectly had the colors reversed. (Return to reading.)