Hunting Humans: The Americans Taking Immigration Into Their Own Hands, Karla Zabludovsky, Newsweek. 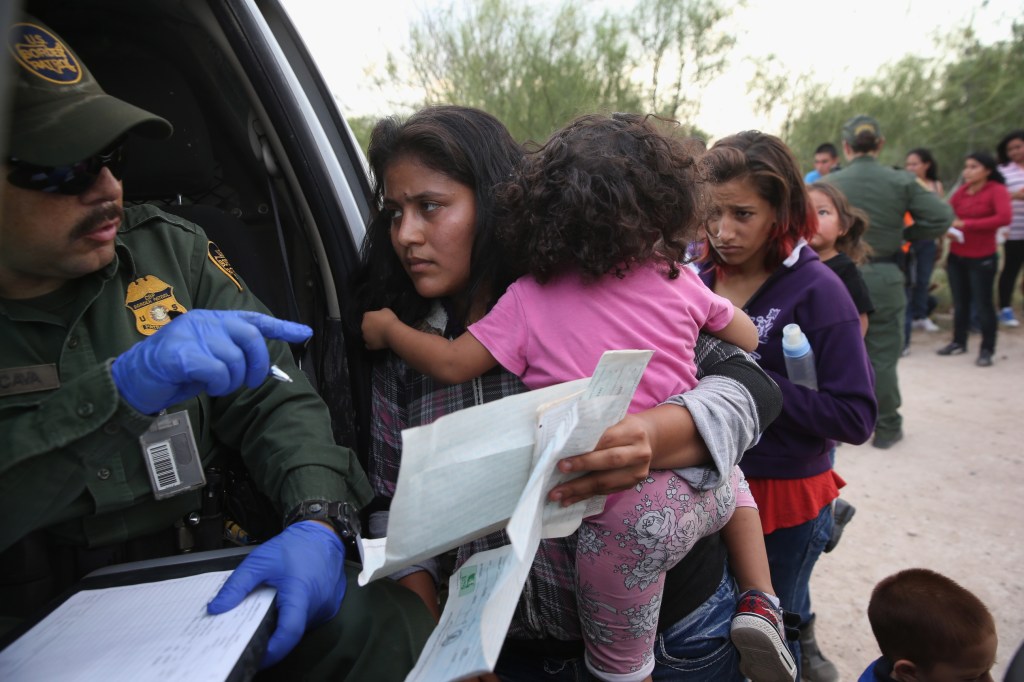 Hunting Humans: The Americans Taking Immigration Into Their Own Hands, Karla Zabludovsky, Newsweek.

With political gridlock and Central American immigrants pouring over the border, these Texans are taking the law into their own hands.

“In 2006, Vickers and his wife, Linda, founded the Texas Border Volunteers, which now has some 300 recruits who dress in fatigues and patrol private ranches in South Texas. They often use night-vision goggles and thermal imaging to track people in the dark. When they spot migrants, they say, they alert Border Patrol. Written instructions for volunteers instruct them not to get closer than 30 feet of a suspected migrant except in cases of “extreme” emergency. Even then, Vickers says, he warns volunteers providing first aid to be vigilant, as many migrants carry knives.

In her home, Linda dispenses a glass of strawberry, cucumber and mint-infused water, moving swiftly around the kitchen in her workout shorts, beige vest and calf-high cowboy boots. In a nearby hallway, a plaque hangs on the wall: “2012 Super Star Award Presented to the B.E.S.T. Team—119 Reported Illegal Aliens, 101 Border Patrol Apprehensions.” The plaque honors Linda’s dogs, Blitz, Elsa, Schatten and Tinkerbell, three of them German shepherds, who have been trained to sniff out migrants.” 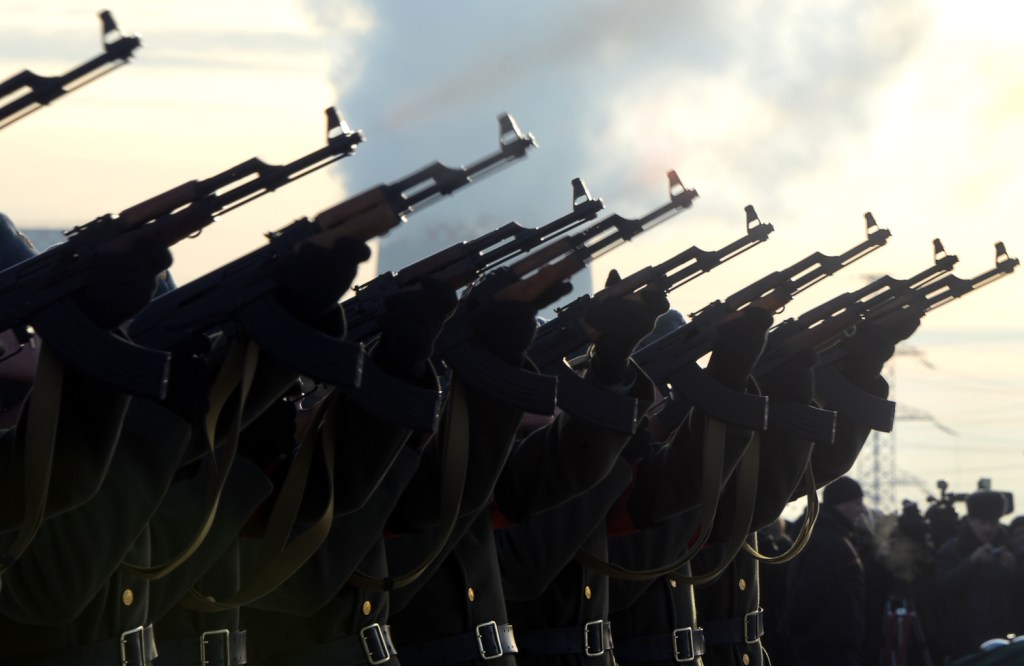 The U.S. government is one of the world’s biggest buyers of AK-47s and other Soviet bloc weapons, which it has poured into Afghanistan, Iraq, and other hot spots.

“This line of work has seen its share of scandal. In 2007, the Pentagon awarded a $300 million contract for Warsaw Pact ammunition to a company run by a 21-year-old Miami man, Efraim Diveroli, who had limited experience in the arms trade. The story of Diveroli, later convicted of fraud after his company sent decades-old, flawed ammunition to Afghanistan, is set to be made into Hollywood movie called Arms and the Dudes. Since that fiasco, the government has tried to use well-known, established defense contractors to equip Afghanistan’s forces, and procure this type of weaponry. But as the Dolarian tale shows, it doesn’t always work out that way.

Details about Dolarian’s career as an arms dealer were culled from court records, interviews, and documents. In response to a detailed letter laying out the contents of this article, Dolarian’s lawyer, Myron Smith, wrote, “I do not intend to provide a point by point response. Needless to say, I believe some of the information is inaccurate and some is false.” ” 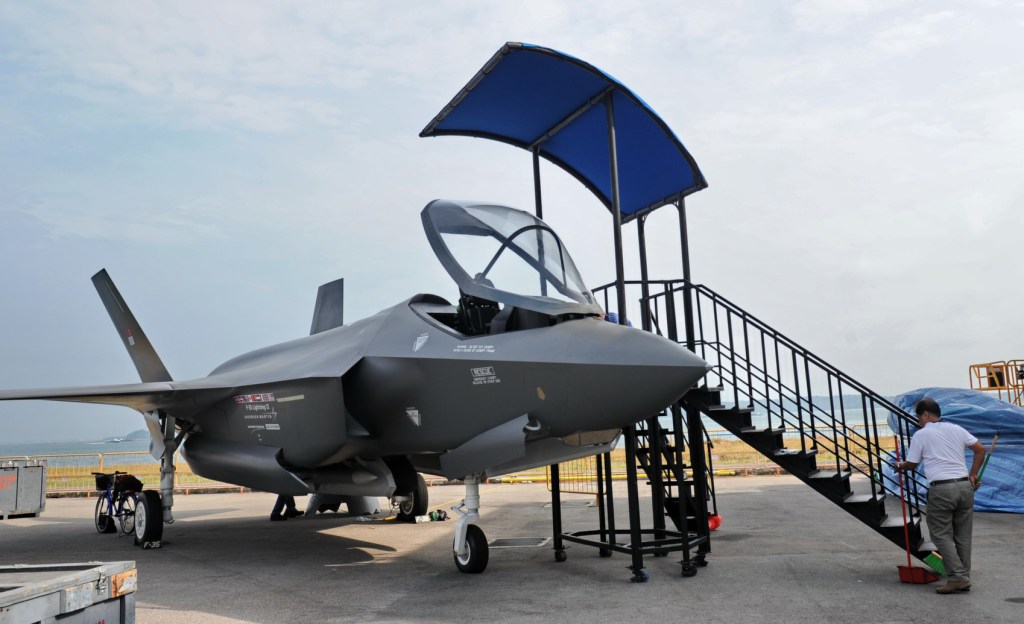 “Hoping to reinvent him as a Zen-like artistic genius, a family business donated $1.5 million to the Louvre, which then etched his new identity — the pseudonym Ahae — in gold on a marble wall at the museum. The family inaugurated a worldwide tour of his photos at Grand Central Terminal in New York and spent nearly $1 million to rent space as part of a deal to exhibit his work for months at Versailles, the palatial former home of French monarchs.

A sumptuous affair to begin the event, catered by a Michelin-starred chef, drew ambassadors and celebrities like the mother of Carla Bruni-Sarkozy, the singer-model wife of the former French president, according to Le Figaro. At a separate concert at the end of the exhibition, the London Symphony Orchestra played, premiering a brand new piece: Symphony No. 6 “Ahae.” ” 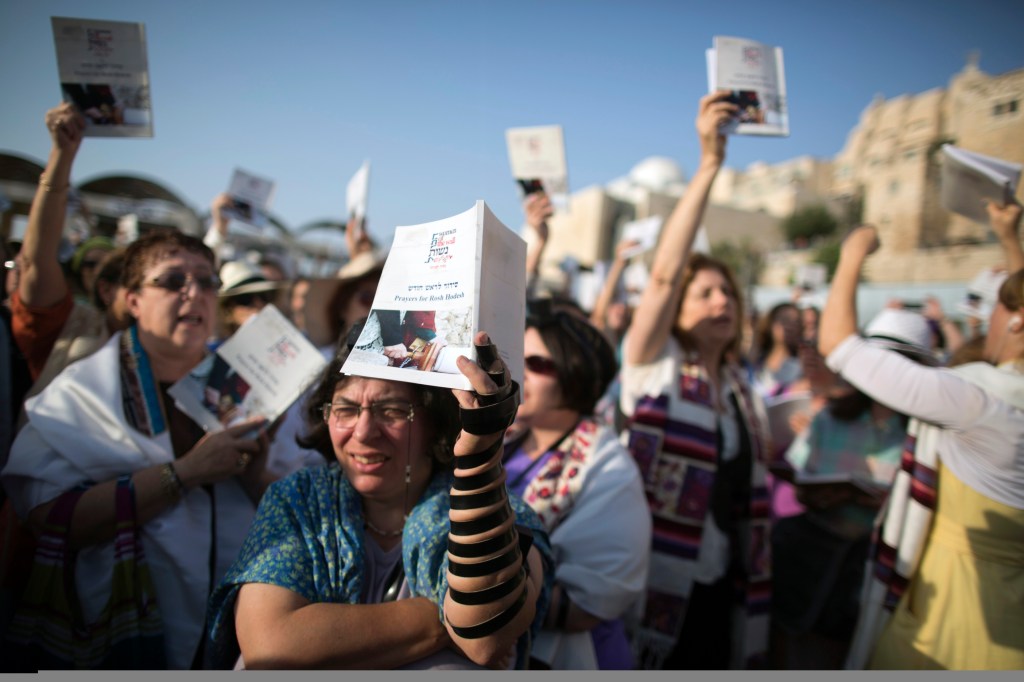 In the toxic environment that characterizes debate on the conflict between Israel and the Palestinians, a special poison is reserved for the liberal Zionist.

“The ultimate question leftist opponents of Zionism like to hurl at liberal Zionists, the one the former believe the latter cannot answer, is, to use Finkelstein’s formulation: “How does one excuse ethnic cleansing?” If one is a liberal, committed to human rights, how can one justify the expulsion and dispossession of Palestinians in 1948 as Israel was born? ”

Shavit’s answer comes in the form of the two chapters that sit at the heart of the book. First comes “Lydda, 1948,” a meticulously assembled account of the three July days when soldiers of the new Israeli army emptied that city of its Palestinian inhabitants and, according to Shavit, killed more than three hundred civilians in cold blood and without discrimination. Piecing together the testimony of those who did the killing, Shavit writes: “Zionism carrie[d] out a massacre.” ” 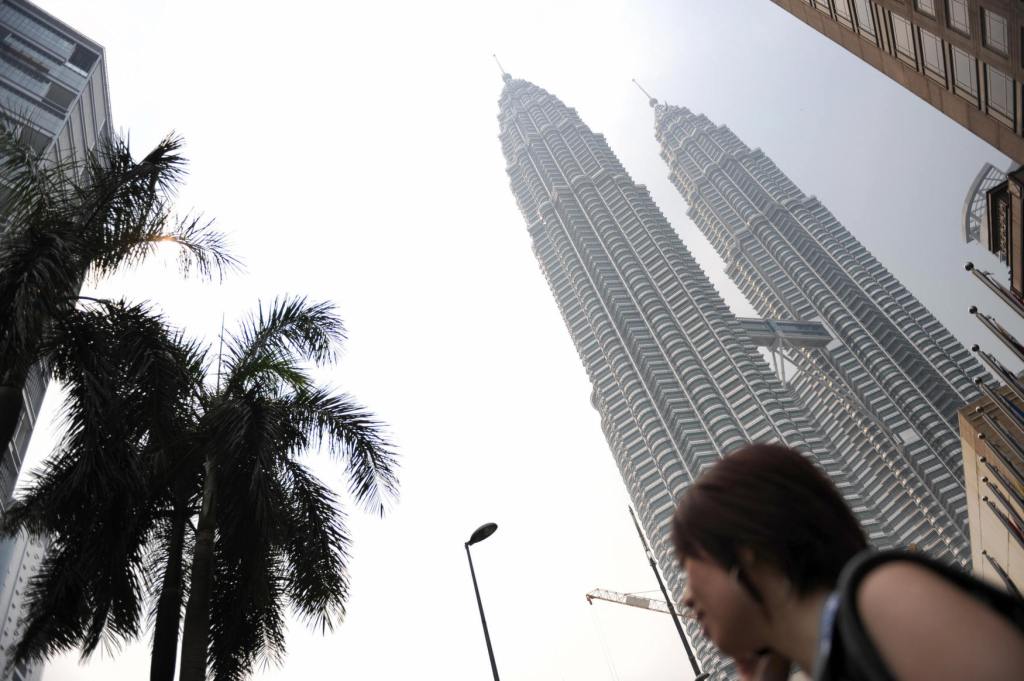 Singapore is testing whether mass surveillance and big data can not only protect national security, but actually engineer a more harmonious society.

“Back in the United States, however, the TIA program had become the subject of enormous controversy. Just a few weeks after Poindexter met with Ho, journalists reported that the Defense Department was funding experimental research on mining massive amounts of Americans’ private data. Some members of Congress and privacy and civil liberties advocates called for TIA to be shut down. It was — but in name only.

In late 2003, a group of U.S. lawmakers more sympathetic to Poindexter’s ideas arranged for his experiment to be broken into several discrete programs, all of which were given new, classified code names and placed under the supervision of the National Security Agency (NSA). Unbeknownst to almost all Americans at the time, the NSA was running a highly classified program of its own that actually was collecting Americans’ phone and Internet communications records and mining them for connections to terrorists. Elements of that program were described in classified documents disclosed in 2013 by former NSA contractor Edward Snowden, sparking the most significant and contentious debate about security and privacy in America in more than four decades.”

A religious revival rooted in the country’s imperial history has coincided with civil war and the spread of genocidal rhetoric—endangering a diverse and multifaith nation.