Haunting portraits of the victims of America’s drone war in Pakistan. 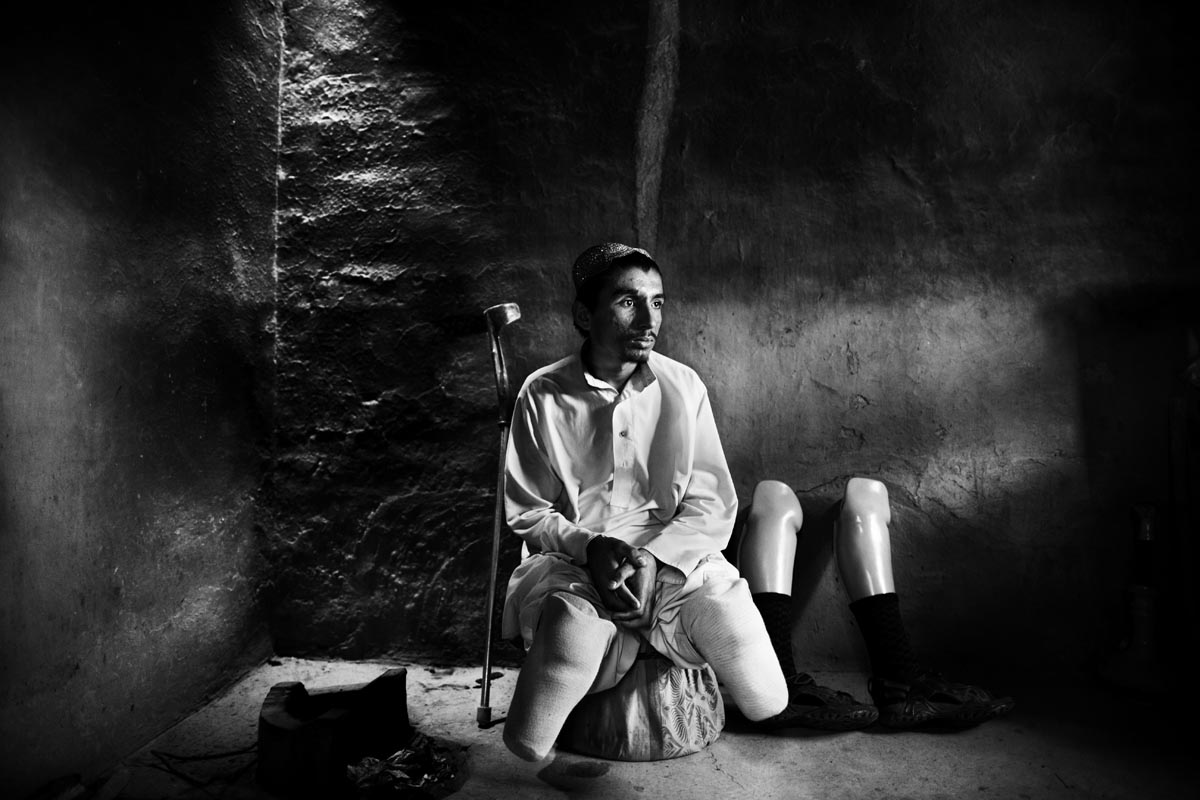 On the evening of Sept. 7, 2009, Sadaullah Wazir (above) was breaking a Ramadan fast with his family when drone missiles struck his grandfather’s home in North Waziristan, Pakistan. Early reports said the blast killed Ilyas Kashmiri, a high-level al Qaeda operative, but this was later proved false. According to the British human rights organization Reprieve, the only individuals hit were civilians. Sadaullah, who was around 15 years old at the time, lost his legs and an eye. Three of his relatives were killed in the blast. (Sadaullah died of an infection after this picture was taken.)

Since at least 2002, the United States has employed unmanned aerial vehicles as a key tactical weapon in the global war on terror. Although used to target militants in a range of countries, drone strikes have been particularly prevalent in the tribal areas of northwestern Pakistan, a known staging ground for al Qaeda and related Islamist forces. Drone attacks have undermined the al Qaeda leadership that coordinated the 9/11 attacks, but they also have slain hundreds of civilians.

Italian photojournalist Massimo Berruti has been photographing victims of American drone strikes, most of them from the tribal areas, since 2011. The Pakistan Army and militant groups restrict access to North Waziristan, so Berruti can only photograph his subjects when they are able to leave the area. In most cases, he has found, people who have survived drone attacks have little left in the way of support. “Their lives are wiped out, their houses destroyed, their families killed,” Berruti says. “Even if the government provided aid, this kind of loss is not refundable.” 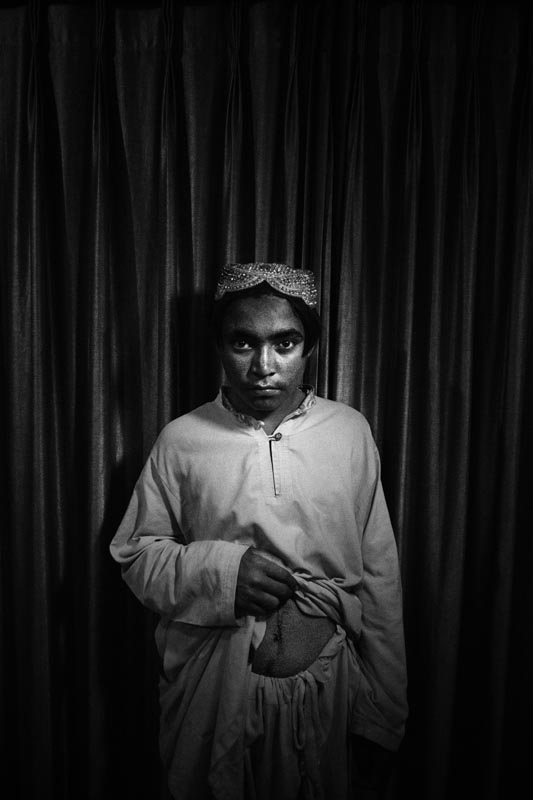 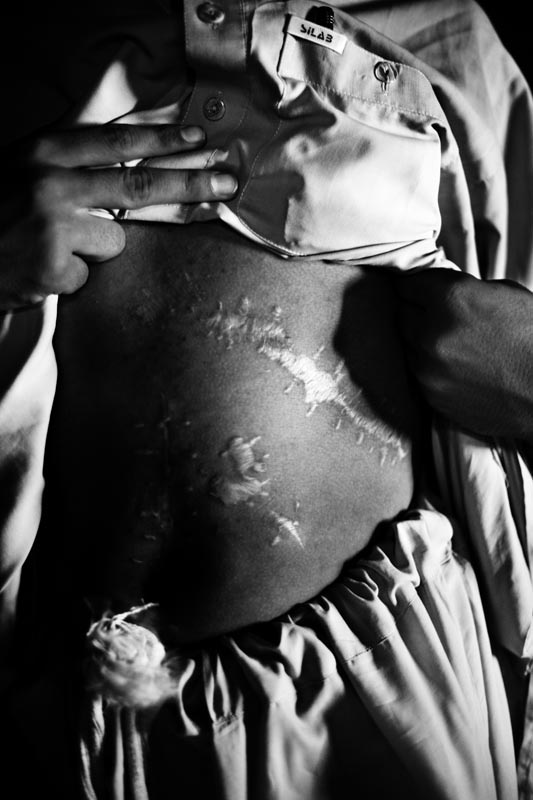 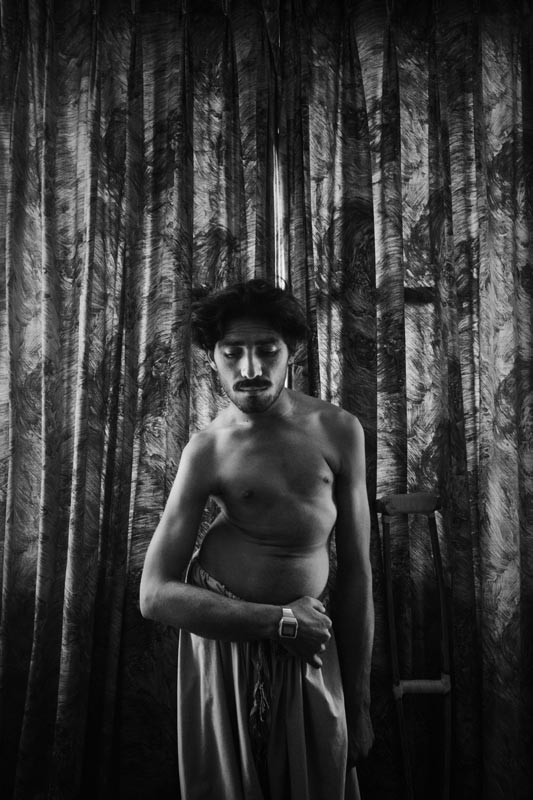 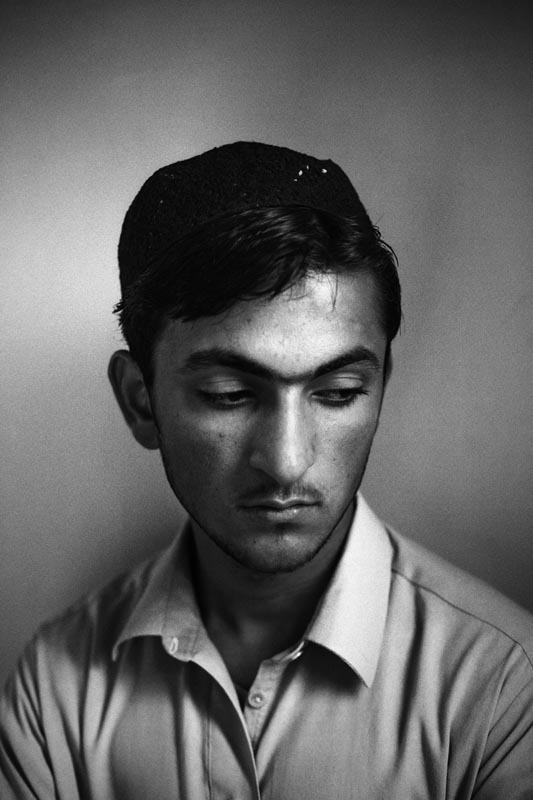 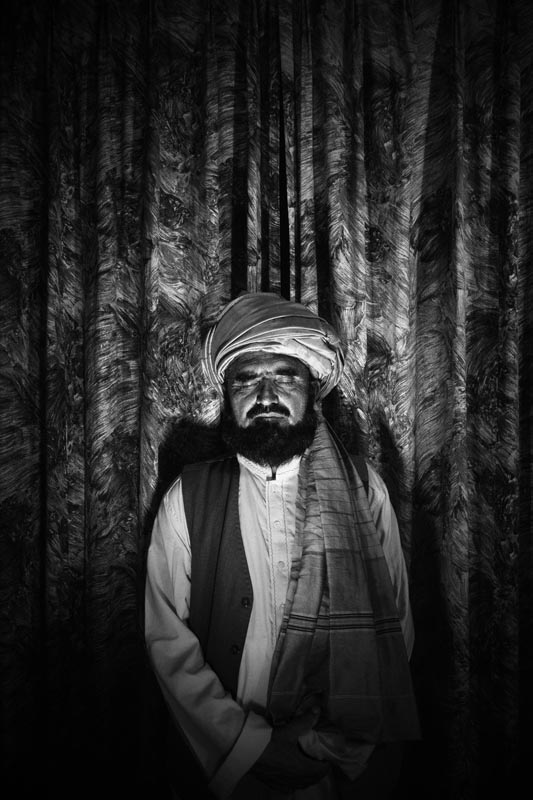 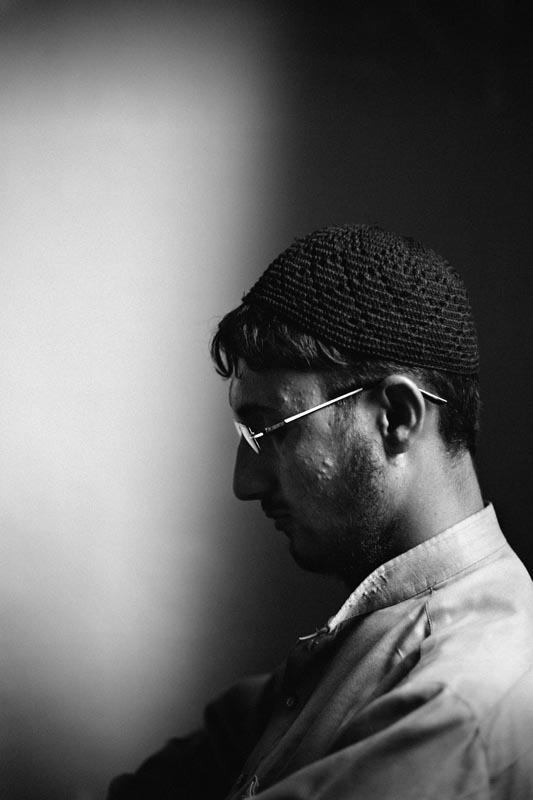 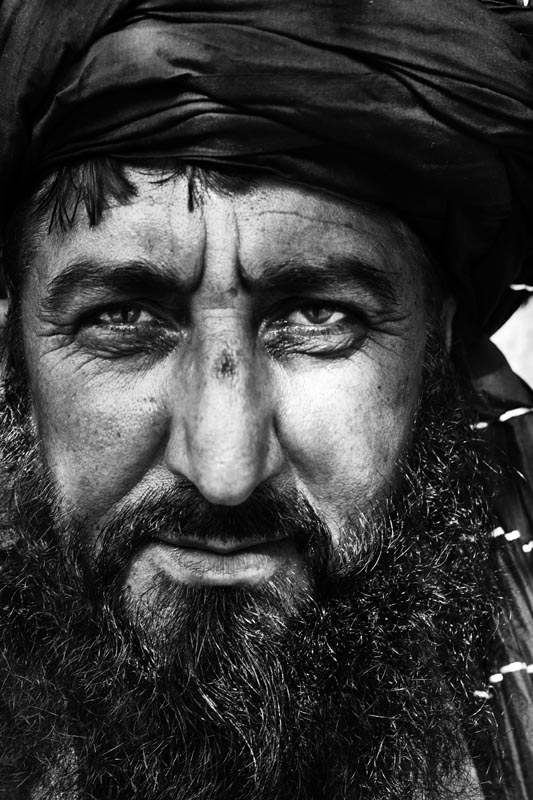 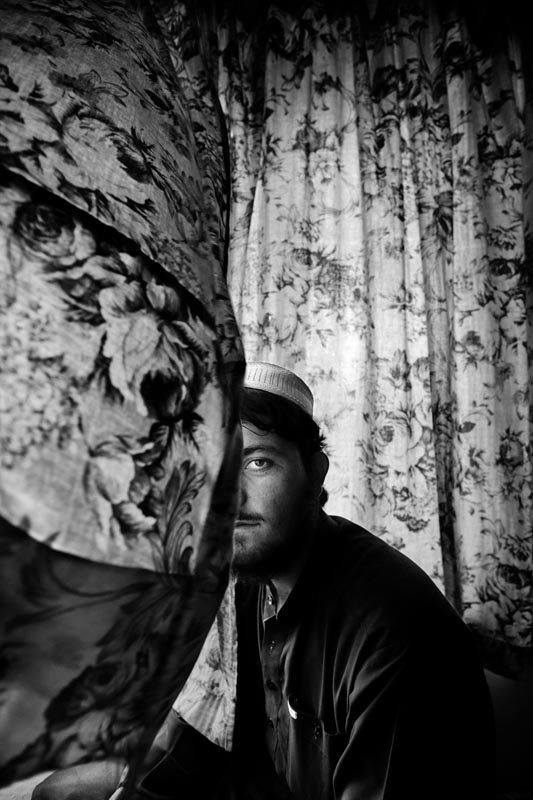 In December 2008, Noor Zahied was returing home from the local market in his village of Doga in Pakistan’s North Waziristan region when a drone hit a nearby car. A bystander, Noor was injured in the blast. He spent nearly 300,000 rupees -- nearly $3,000 dollars -- on medical treatments.

In January 2009, two drones struck Muhammed Fahem’s house, killing his cousin and two of his uncles. Muhammed was injured in the attack after a piece of shrapnel hit his stomach, damaging his lungs.

In September 2009, Faiz Mohammad was injured when a drone struck a nearby Jeep. The SUVs passengers, who are unknown, were killed and Faiz sustained injuries to his back and left leg.

In June 2009, Karim Khan’s son, Sham Sullah, was killed in a drone strike while riding his bicycle. A father of two, Sham was the one person in the extended family with a steady job.

Salman Khan, a student from the village of Hisoori in North Waziristan, lost his father in a drone attack in 2011. Salman’s father was participating in a Girga, a gathering of tribal leaders, when the meeting was targeted in a missile strike.

Muhammed Fahem also lost his left eye in the attack. His family is still paying back loans they received from neighbors in order to pay for Muhammed’s 70-day hospital stay.

In December 2009. Karim Khan -- a journalist who has reported for Al Jazeera, as well as local media outlets -- lost his brother and 17-year-old son when a drone strike hit his home.

Ijaz Ahmed’s uncle -- a shopkeeper with five children -- was killed in a drone attack in Pakistan in 2009.

All photographs by Massimo Berruti/Agence VU