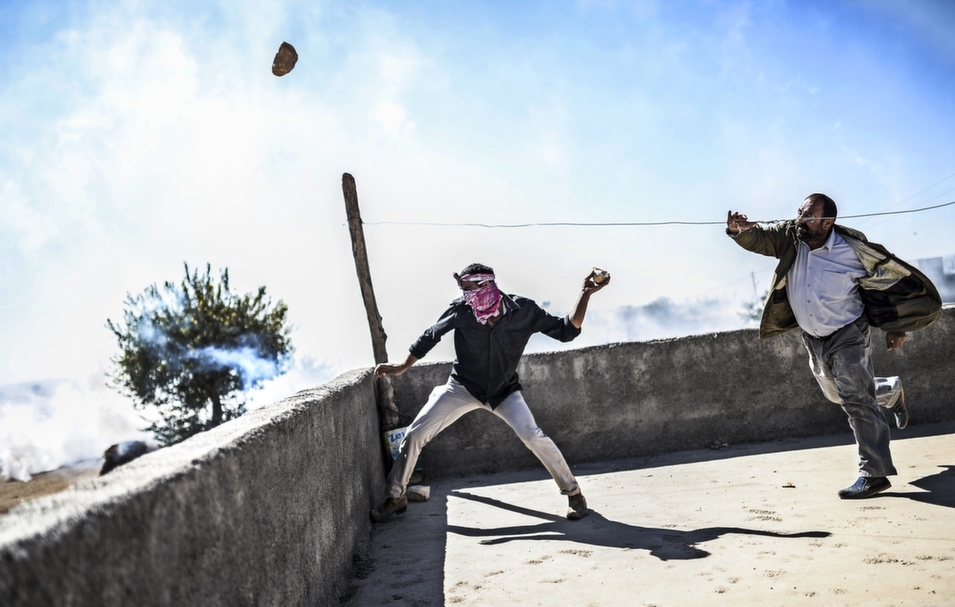 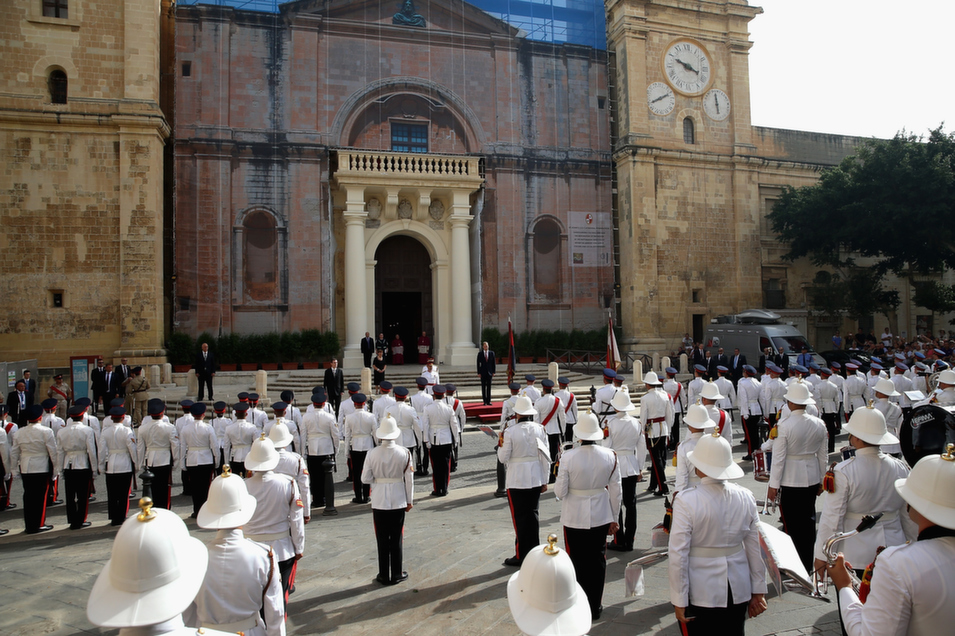 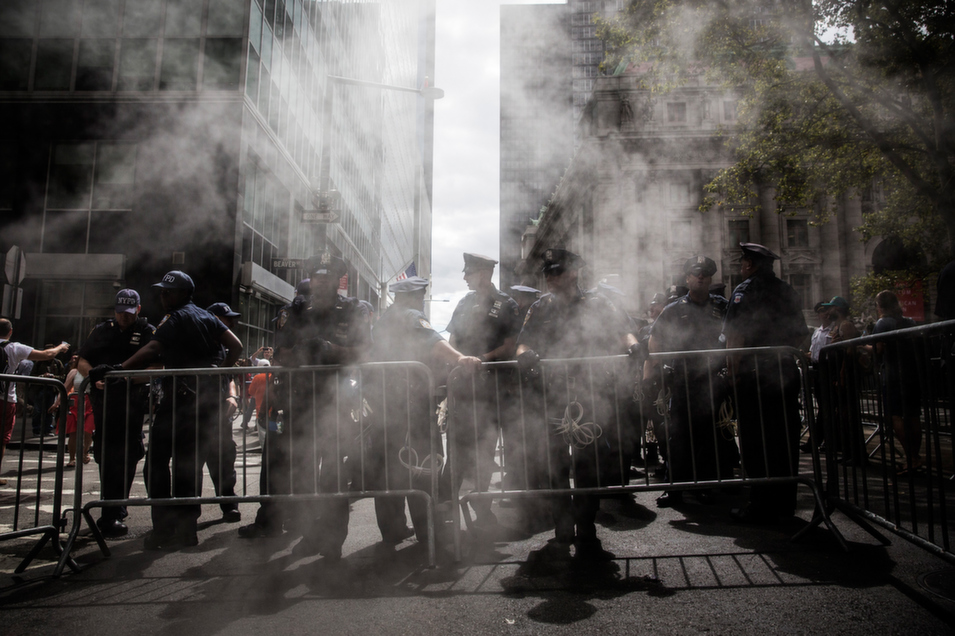 Police monitor protesters calling for action on climate change in New York, Sept. 22. FP’s Keith Johnson reported on the prospects for international efforts against global warming. It is “increasingly unlikely,” Johnson wrote, “that countries rich or poor will be able to summon the political will needed to curb greenhouse gas emissions.” 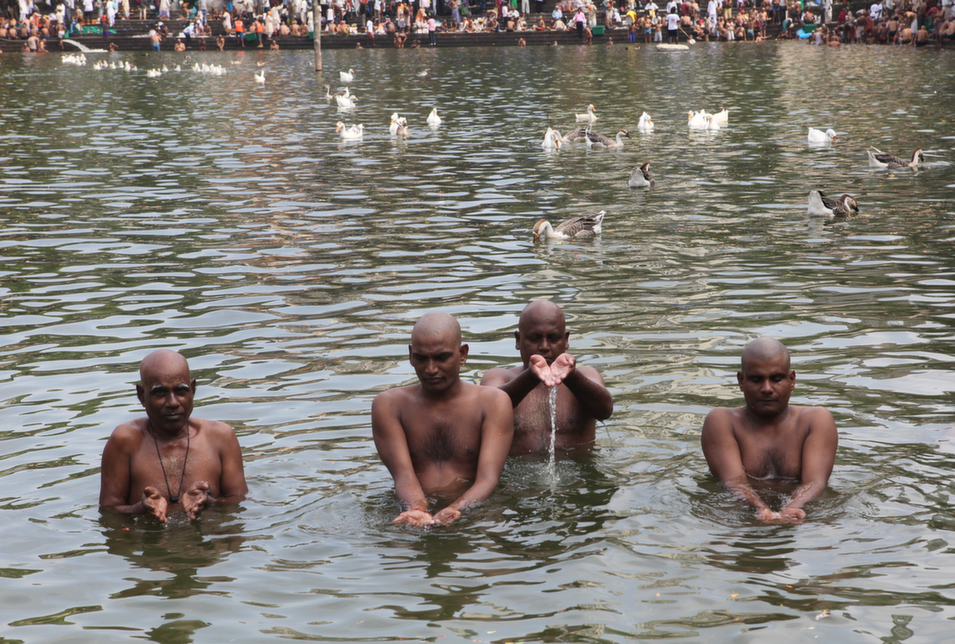 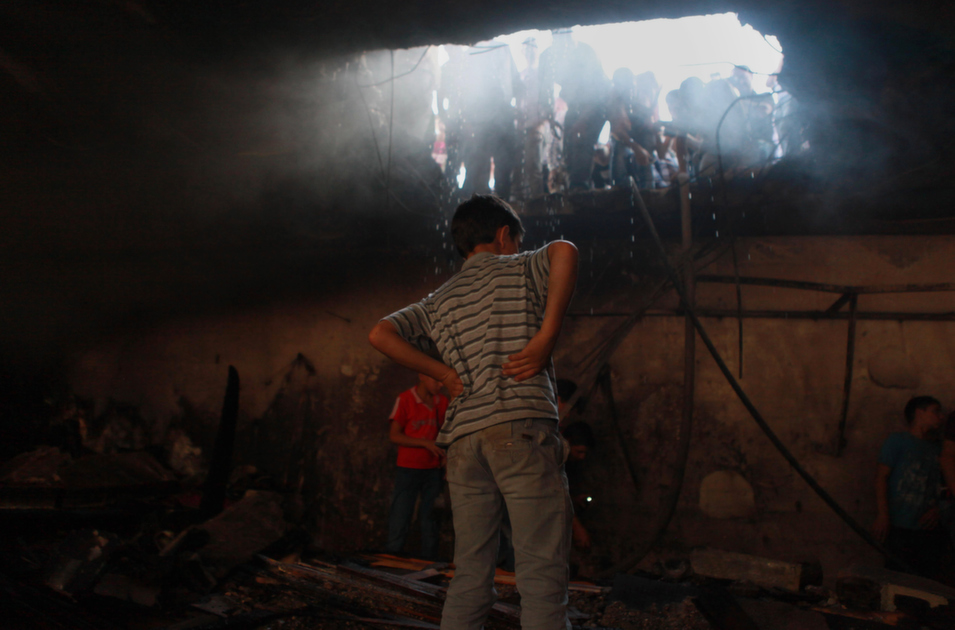 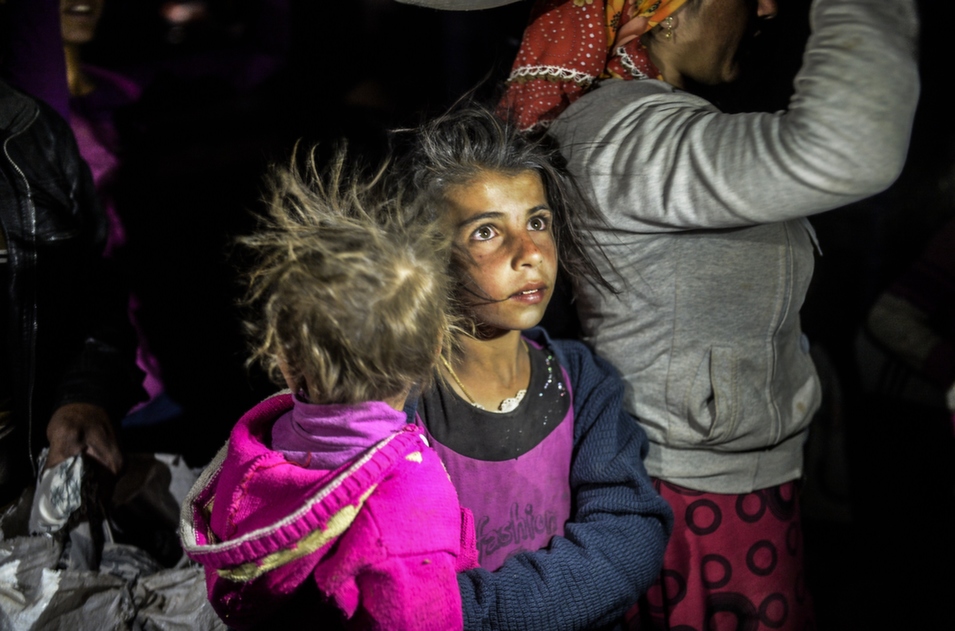 A Syrian Kurdish girl looks at Turkish police (unseen) as she crosses the border between Turkey and Syria, near the southeastern town of Suruc, Sept. 21, as thousands of Kurds fled an Islamic State offensive in Syria.  Henri J. Barkey looked at Turkey’s prospects for confronting IS militants on its border in a Sept. 21 column for Foreign Policy. 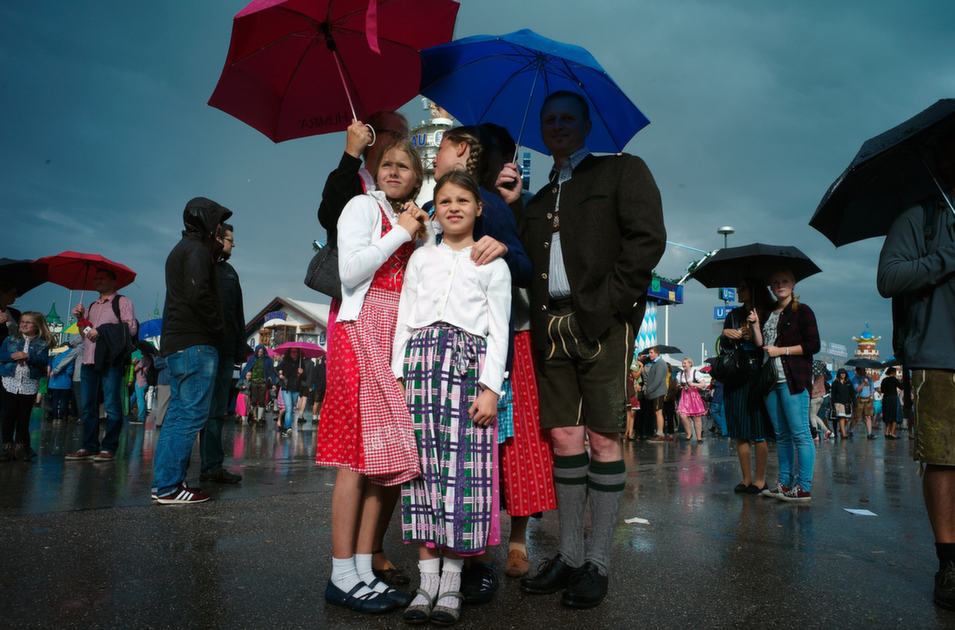 A family in traditional Bavarian folk dress on the second day of the 2014 Oktoberfest in Munich, Germany, Sept. 21. 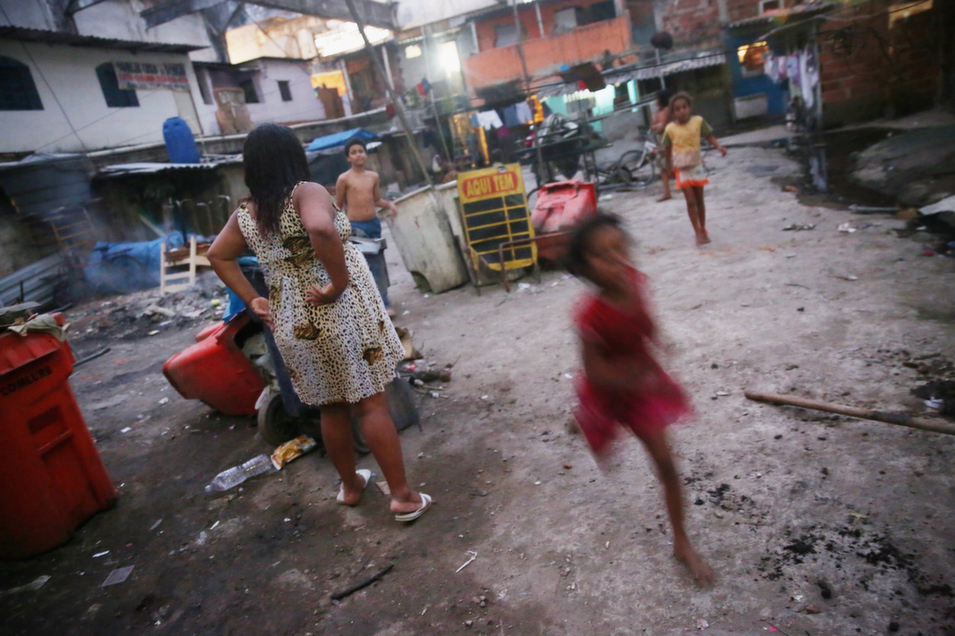 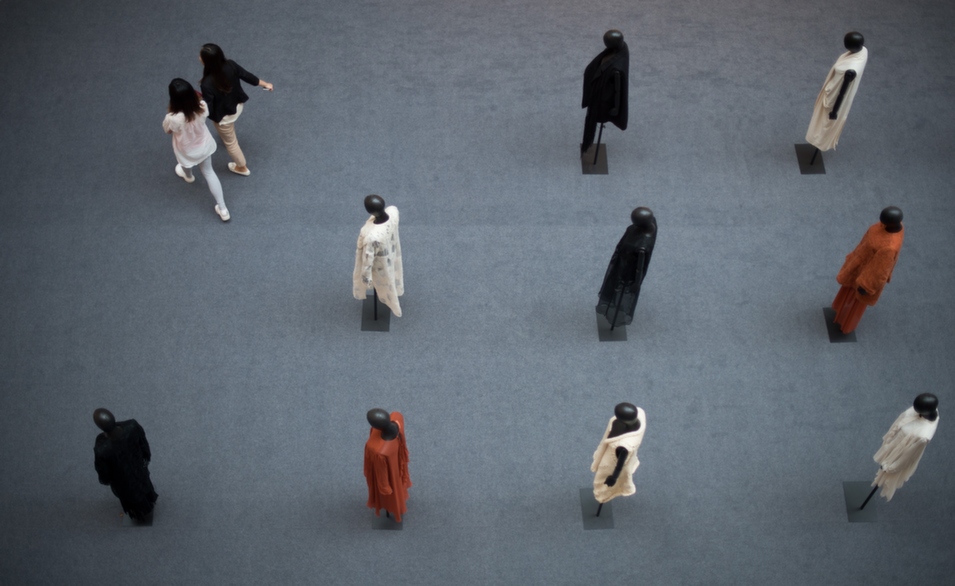 Two women walk next to mannequins in a shopping mall in Shanghai, Sept. 23. 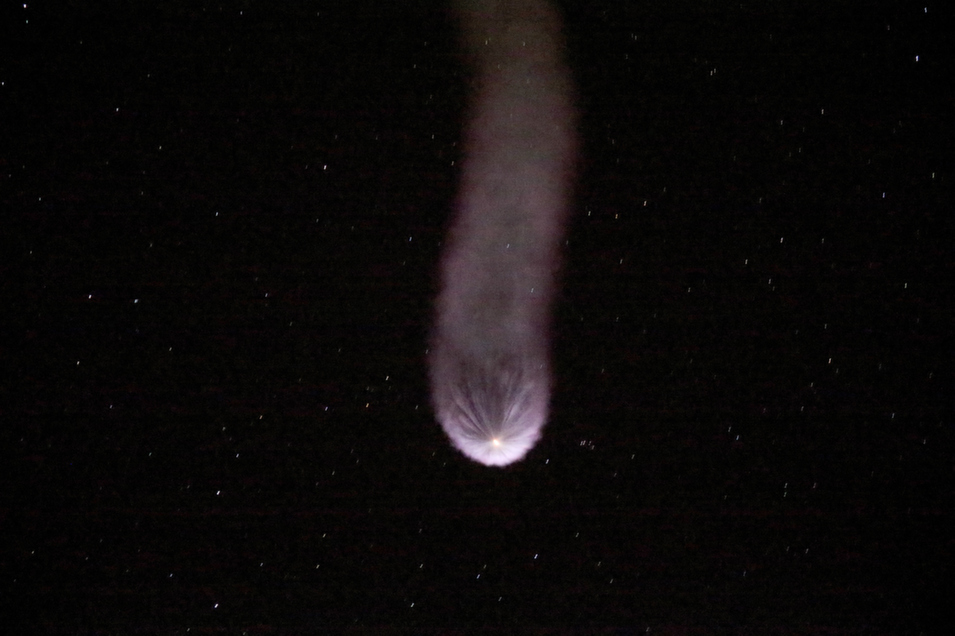 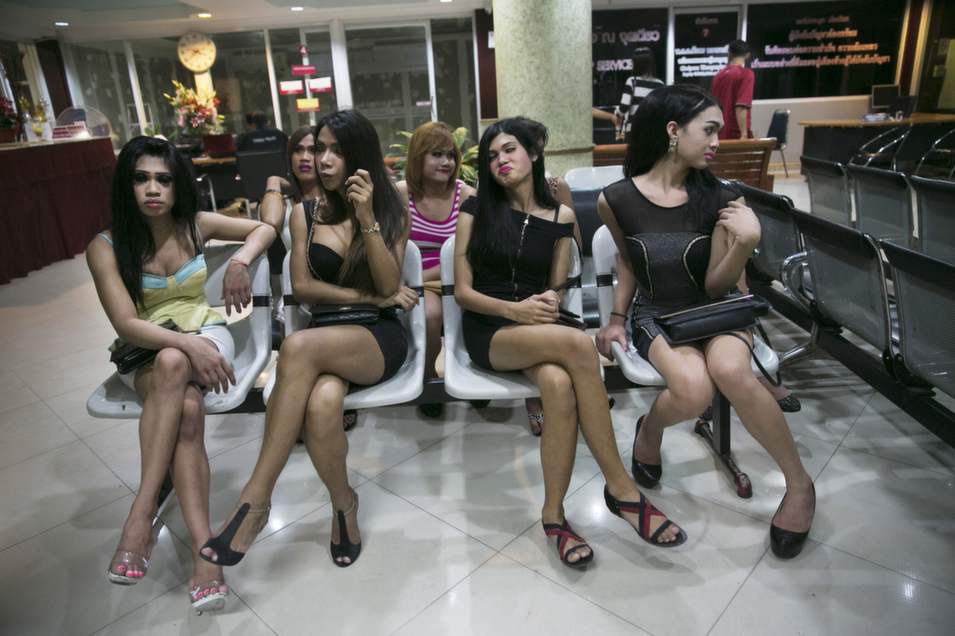 Thai “ladyboys” wait to pay fines in a police station in Pattaya, Thailand, where local authorities are cracking down on sex tourism, Sept. 21. 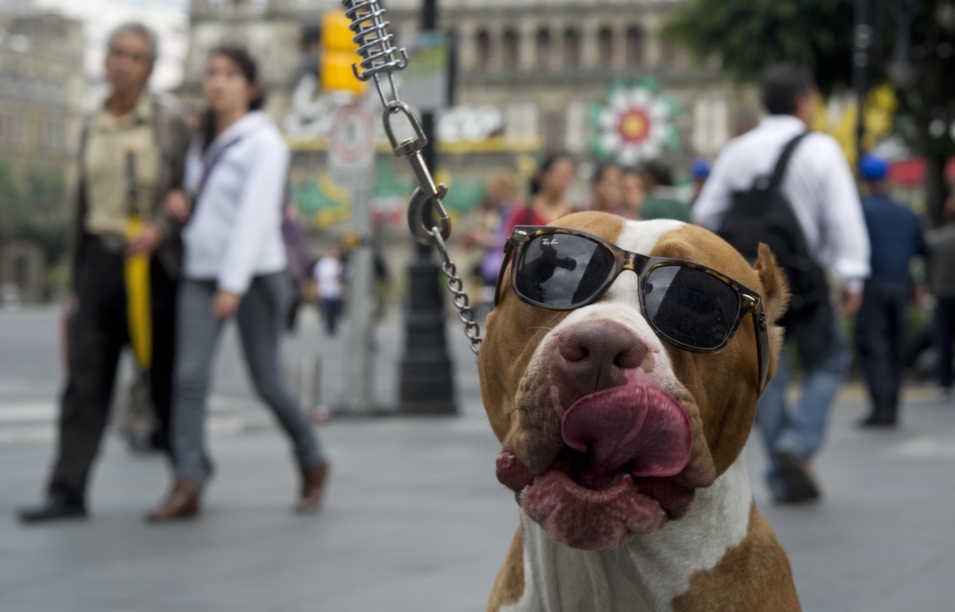 A dog in sunglasses in Mexico City’s historic center, Sept. 22. 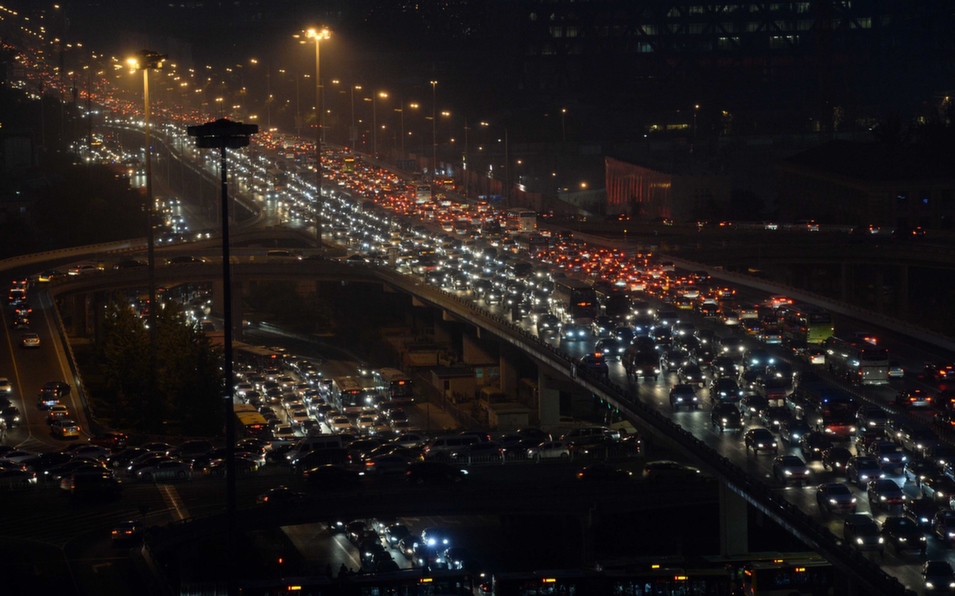 A traffic jam in Beijing, Sept. 22. Sept. 22 was World Car-Free Day, held every year to promote alternative modes of transportation. 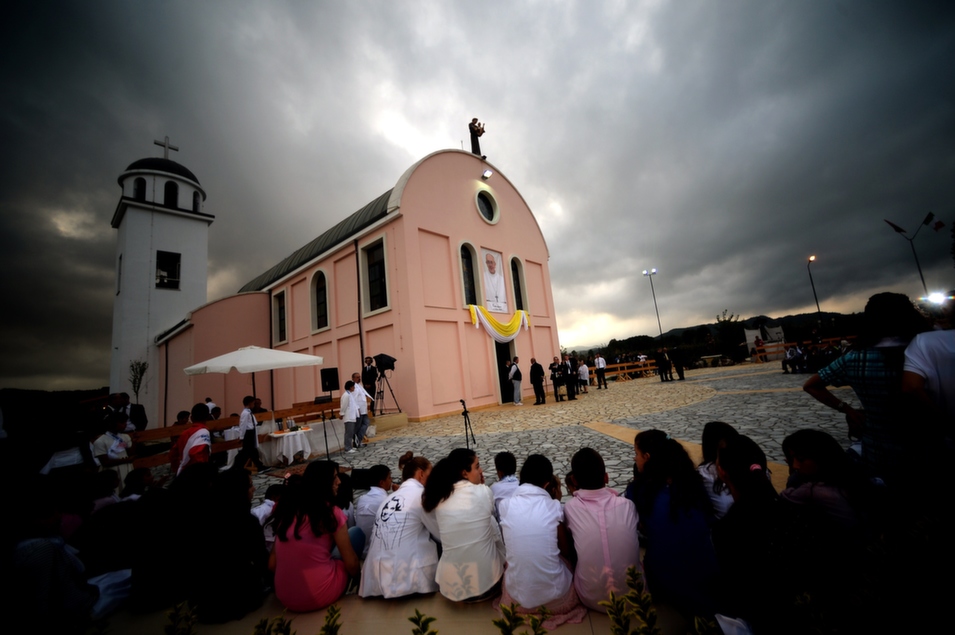 People wait for the arrival of Pope Francis outside of a church in Tirana, Albania, Sept. 21. The pontiff traveled to Albania for a one-day visit in which he praised the country as an example of inter-religious harmony. 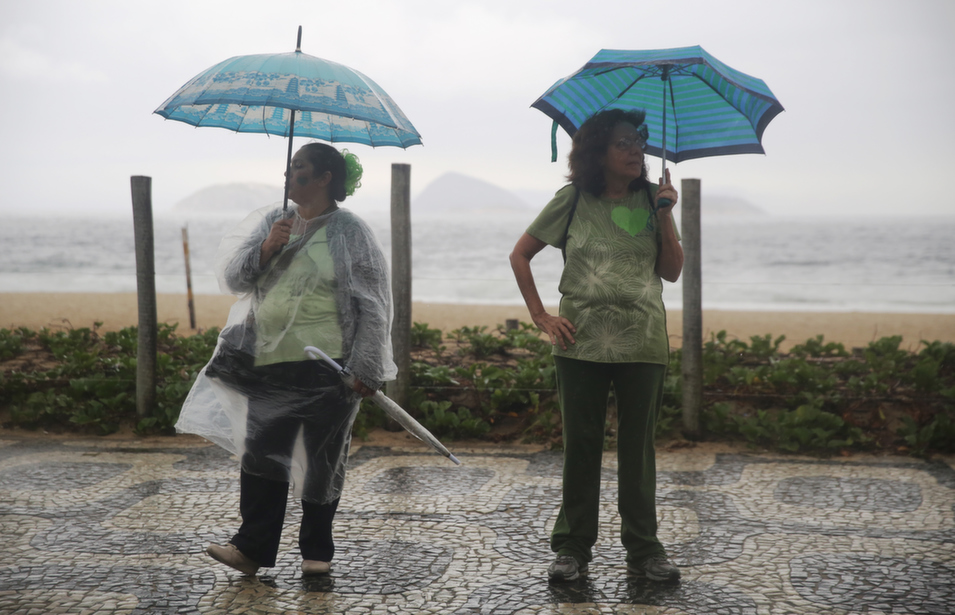 Protesters wait in the rain to take part in a march in support of action against climate change, on Rio de Janeiro’s Ipanema Beach, ahead of a U.N. summit on climate change, Sept. 21. Kate Galbraith wrote on America’s abandonment of its role as an environmental leader in a Sept. 25 column for Foreign Policy. 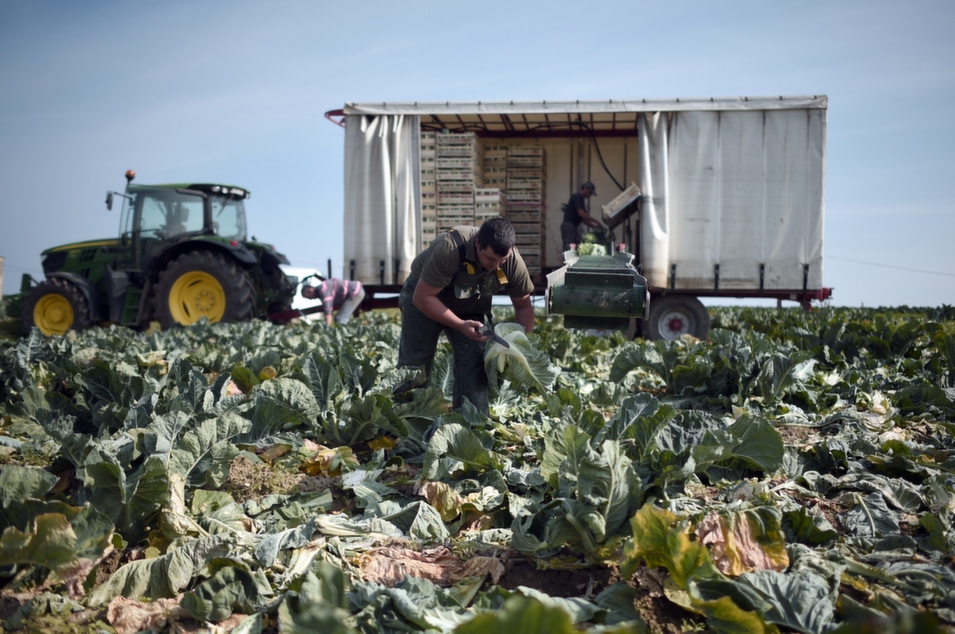 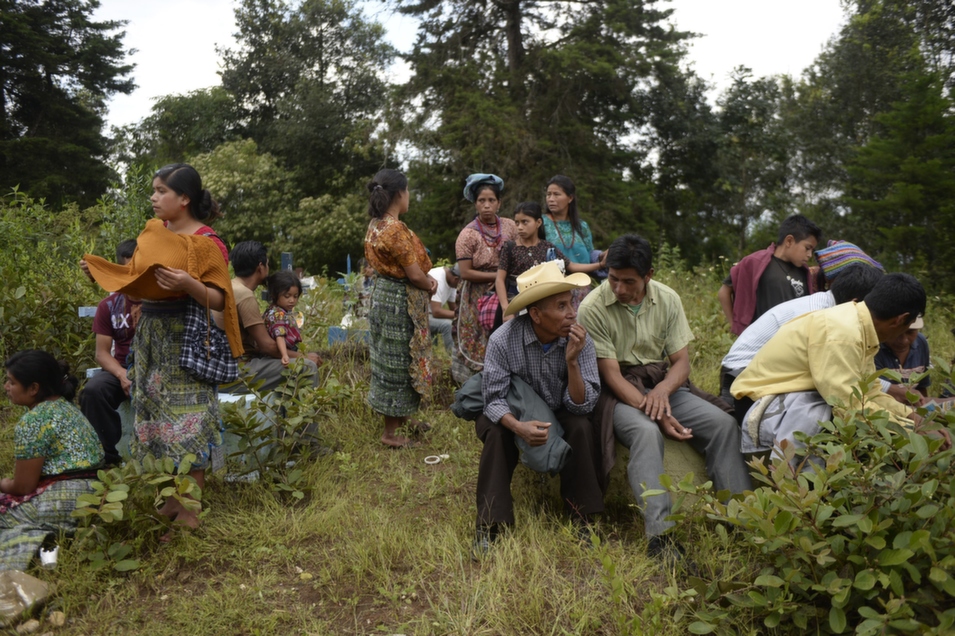 Guatemalans at the burial of Juan Jose Pacoj and Justo Raxon, who died in recent clashes between neighbours, in Los Pajoques, Guatemala Guatemala, Sept. 22. Residents had fought over plans to build a road and a cement plant in the area. 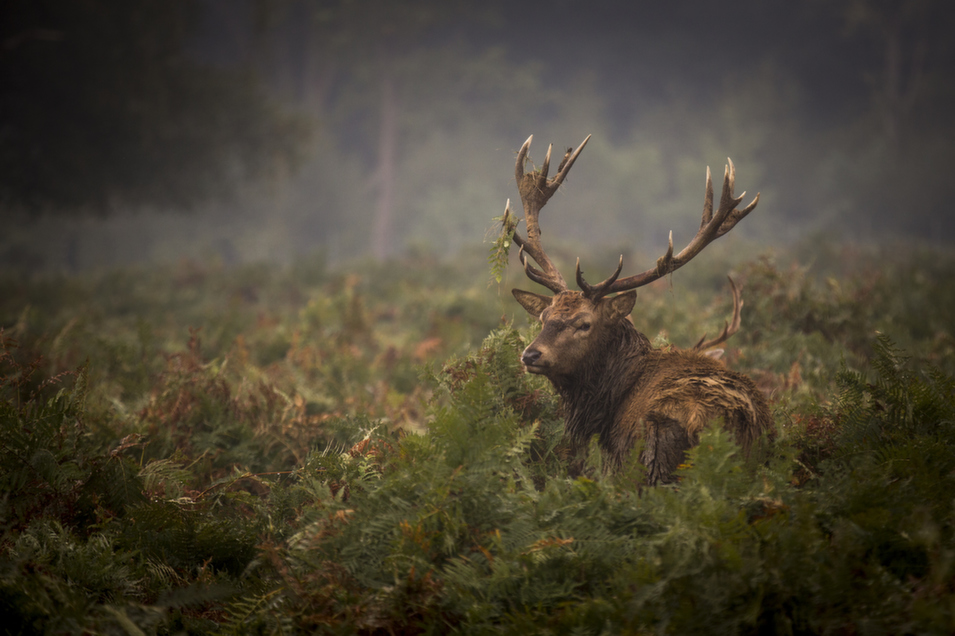 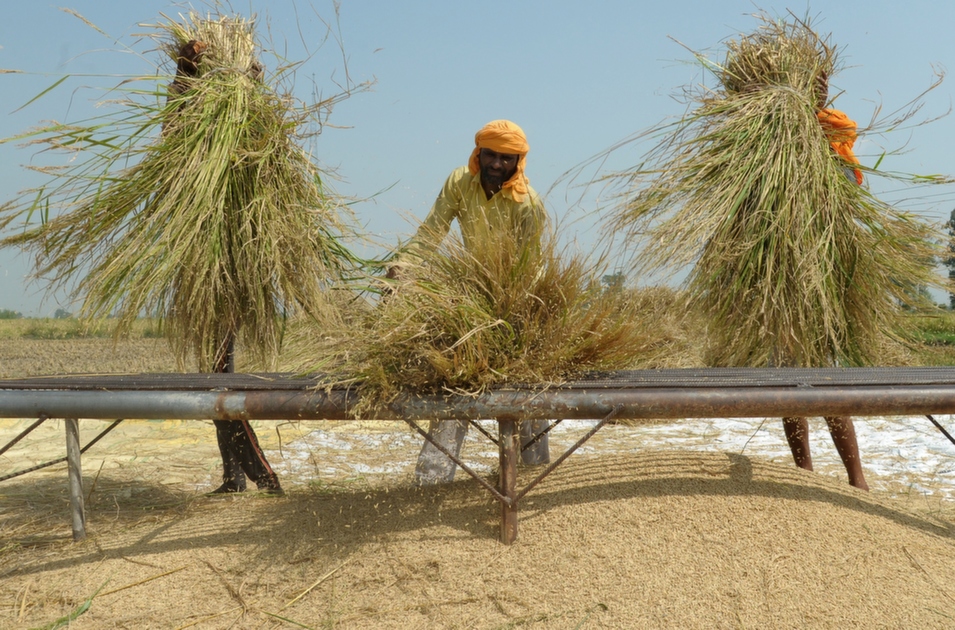 Laborers thresh rice in a field near Amritsar, India, Sept. 23. 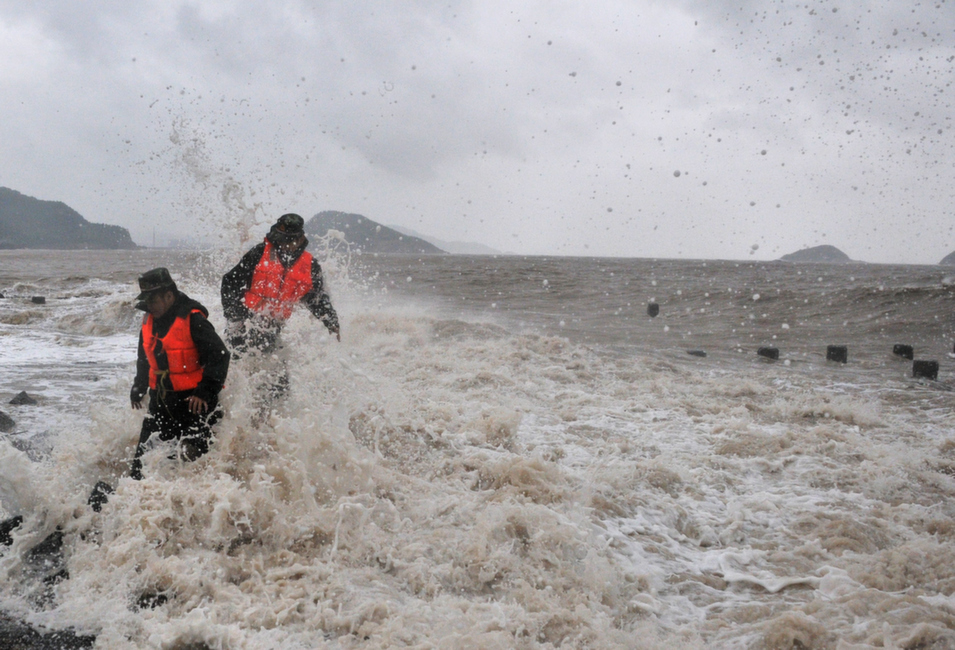 Waves ahead of the landfall of Typhoon Fung-Wong, in Taizhou, China, Sept. 21.