Portraits of the island city before it belonged to China. 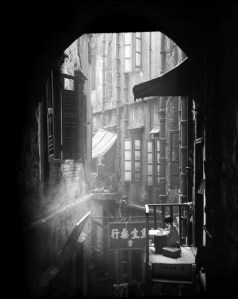 Modern-day Hong Kong is a glitzy, glittering, mega-metropolis. As protestors enter day 5 of their stand-off with the government over new election rules, their demonstrations unfold beneath towering apartments, across the street from high-end restaurants, and around the corner from glass-covered office buildings.

Fan Ho’s Hong Kong was a much different place. When Ho, one of Asia’s most celebrated photographers, arrived from his native Shanghai in 1949, at 21 years old, he entered a city on the cusp of transformation. Hong Kong had recently emerged from a brief period under Japanese occupation and was back under British colonial rule. Over the course of the next decade, as civil war ravaged the Chinese mainland, refugees flooded the island. Between 1945 and the mid-1950s, the population would grow from approximately 600,000 people to 2.2 million. It was during the 1950s that Hong Kong became one of the most densely populated places on earth.

Ho’s stunning black-and-white images, taken during the 1950s and 1960s, provide an intimate look at both the glamour and the grittiness of a city in flux. A young girl studies at her desk overlooking one of the city’s crowded alleyways; a coolie at the end of his day walks at dusk with an empty cart, navigating an array of train tracks. The images capture a piece of the cosmopolitan history that has given Hong Kong its unique identity — an identity now giving rise, in part, to its current clashes with Beijing.

Ho’s latest book of photos, Hong Kong: A Memoir, is due out December 2014. 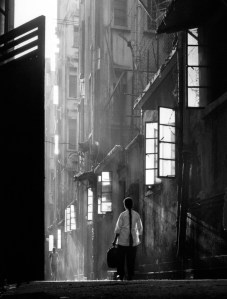 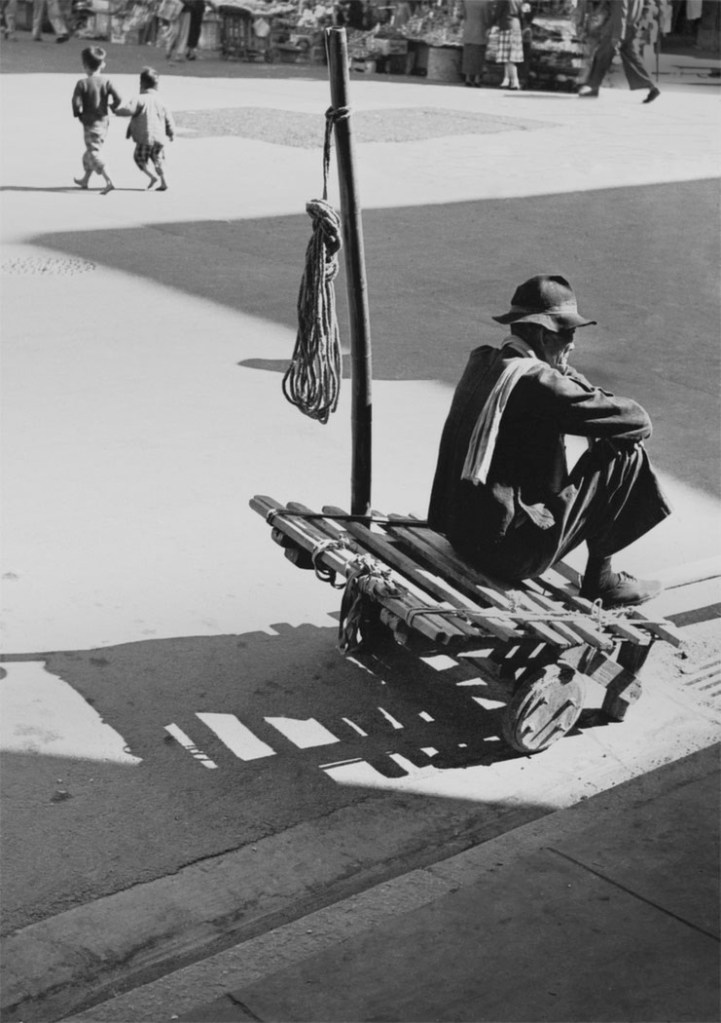 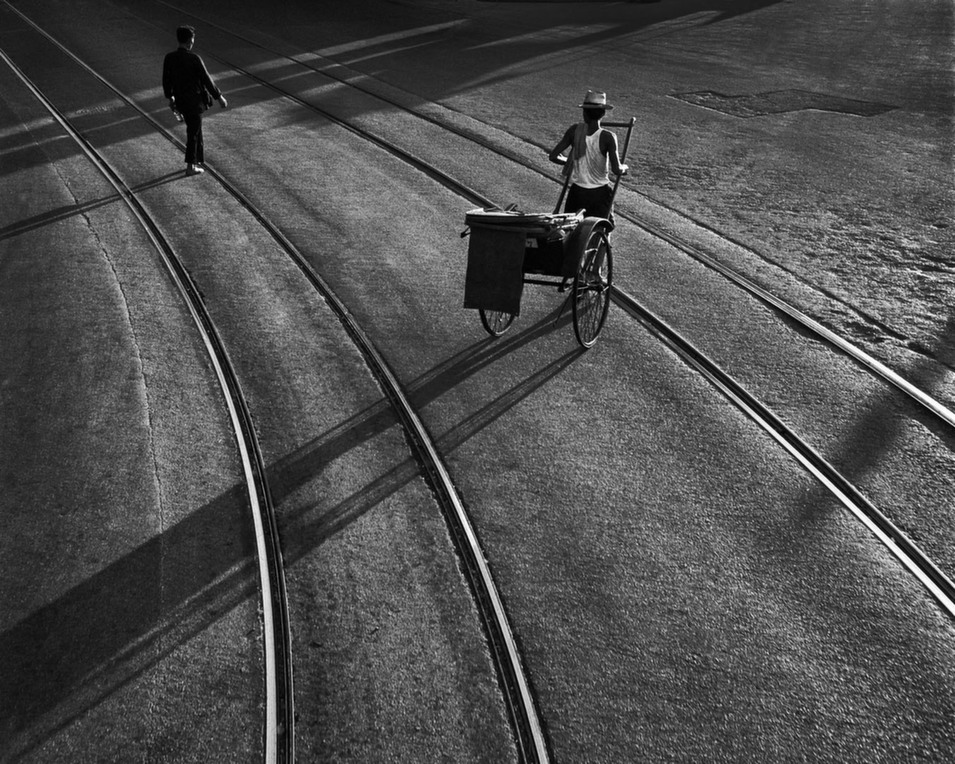 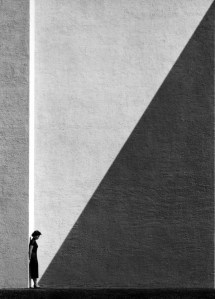 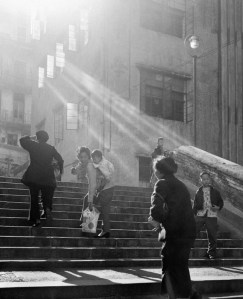 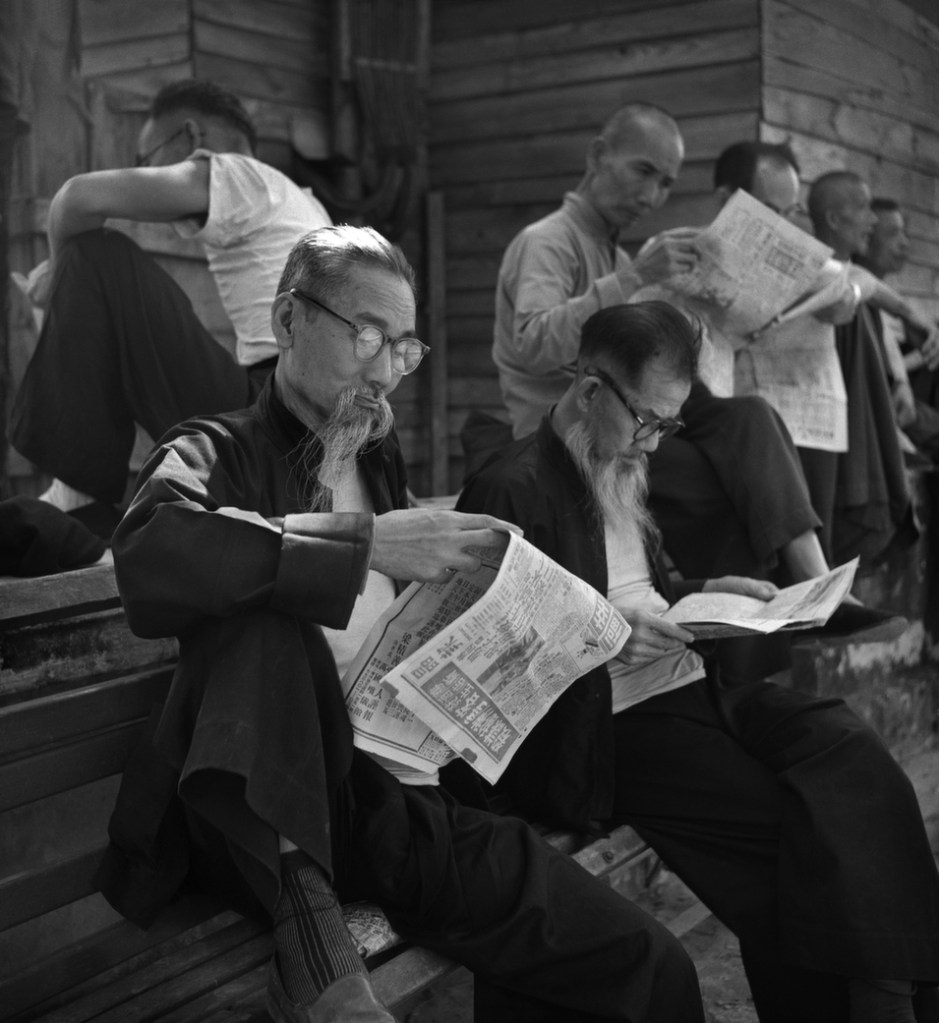 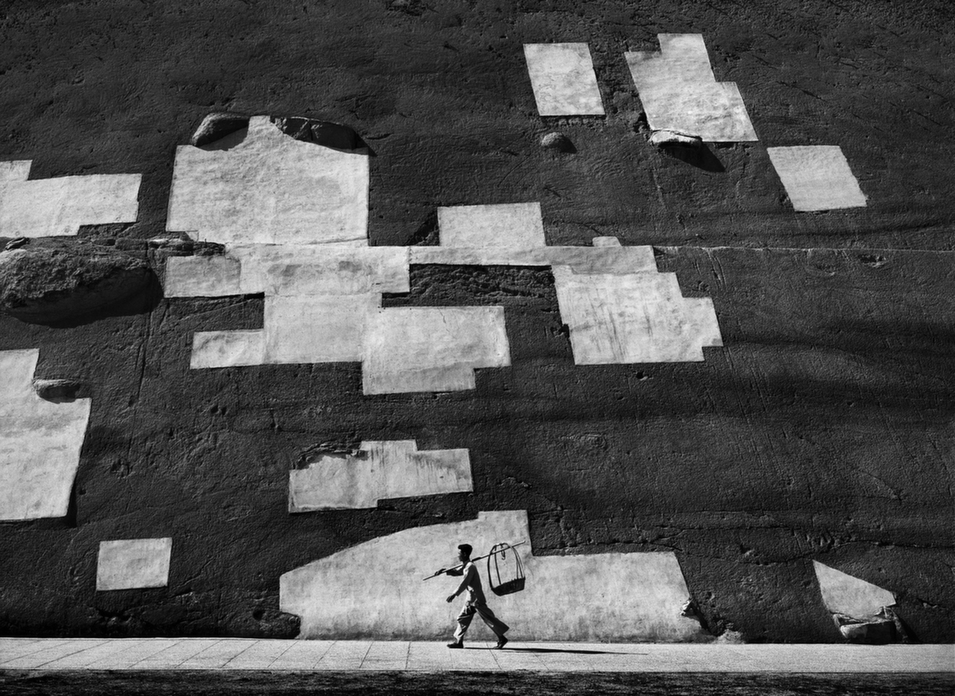 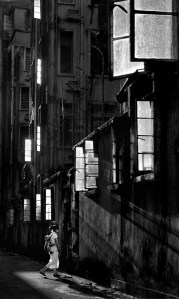 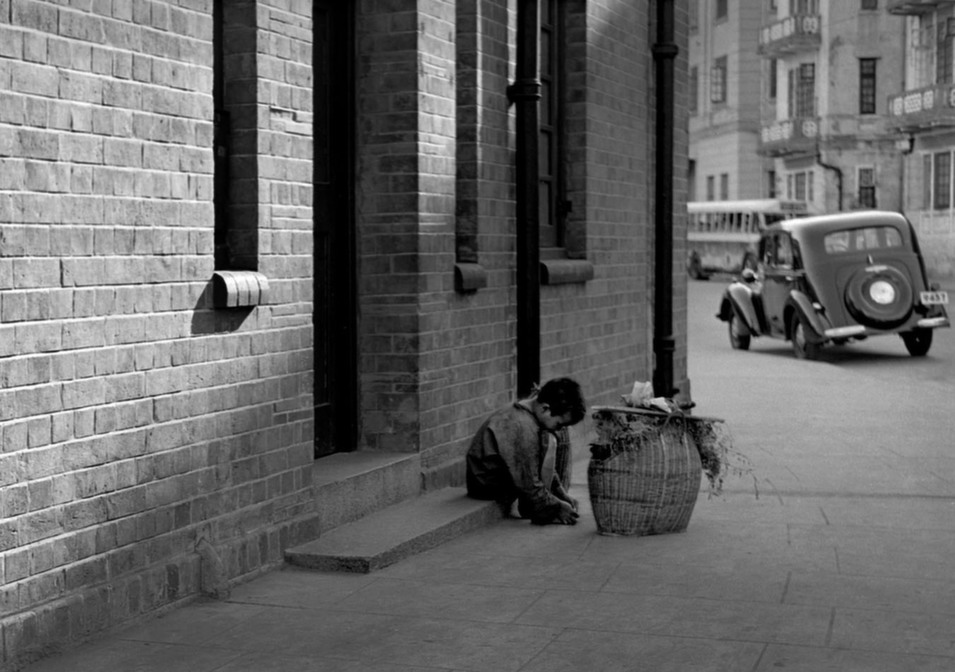 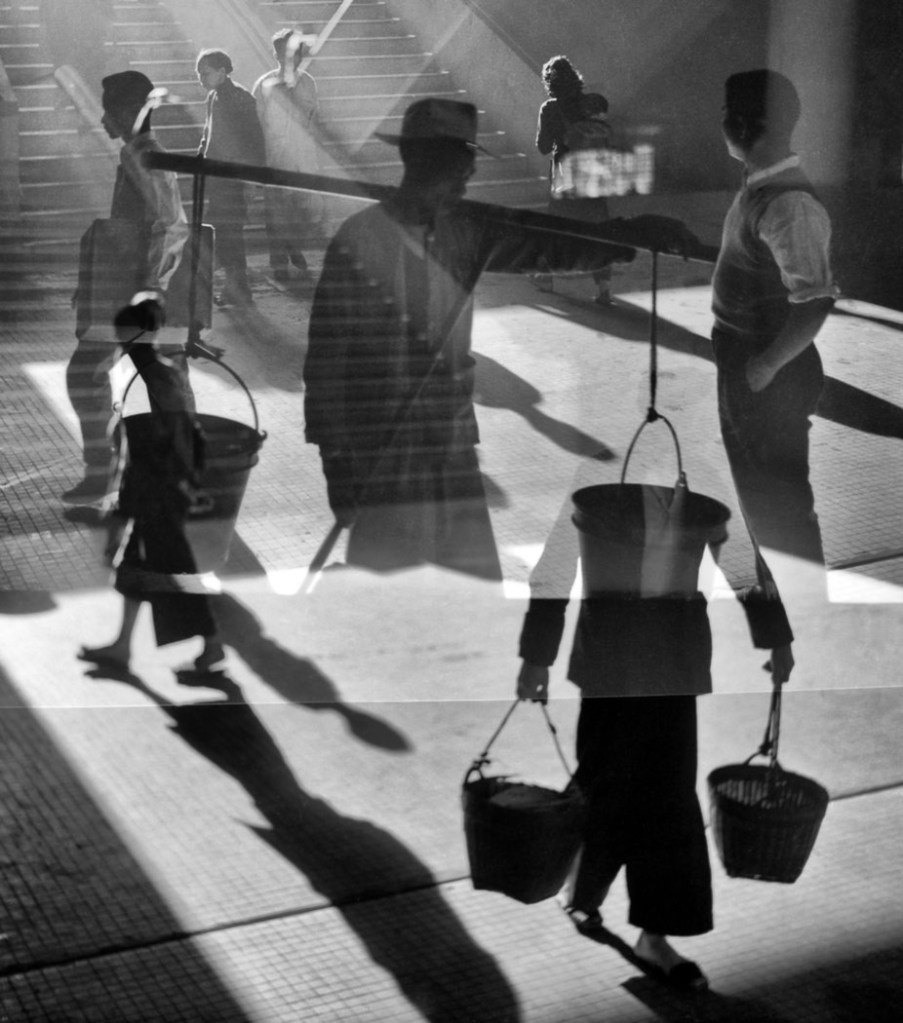 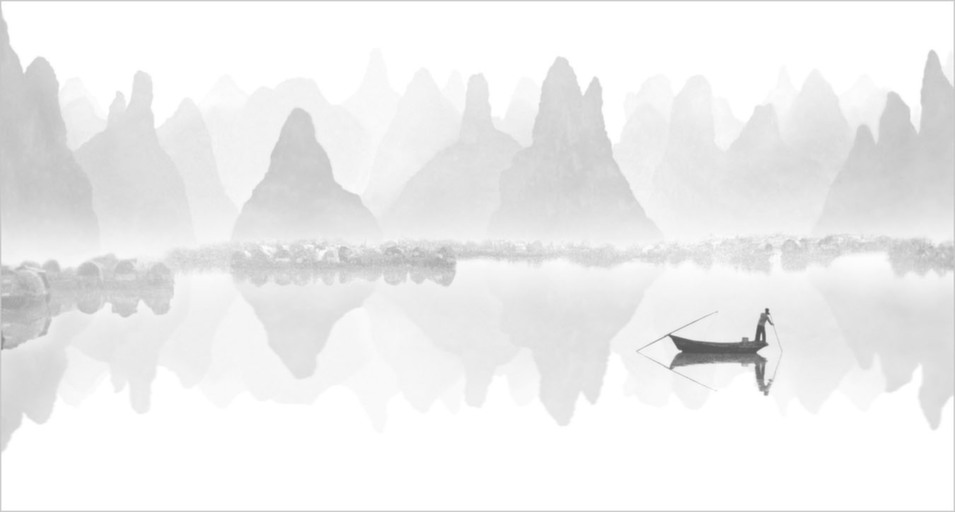 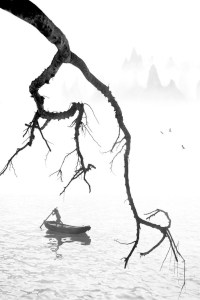 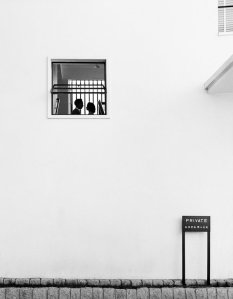 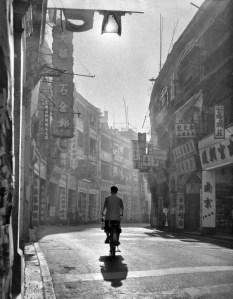 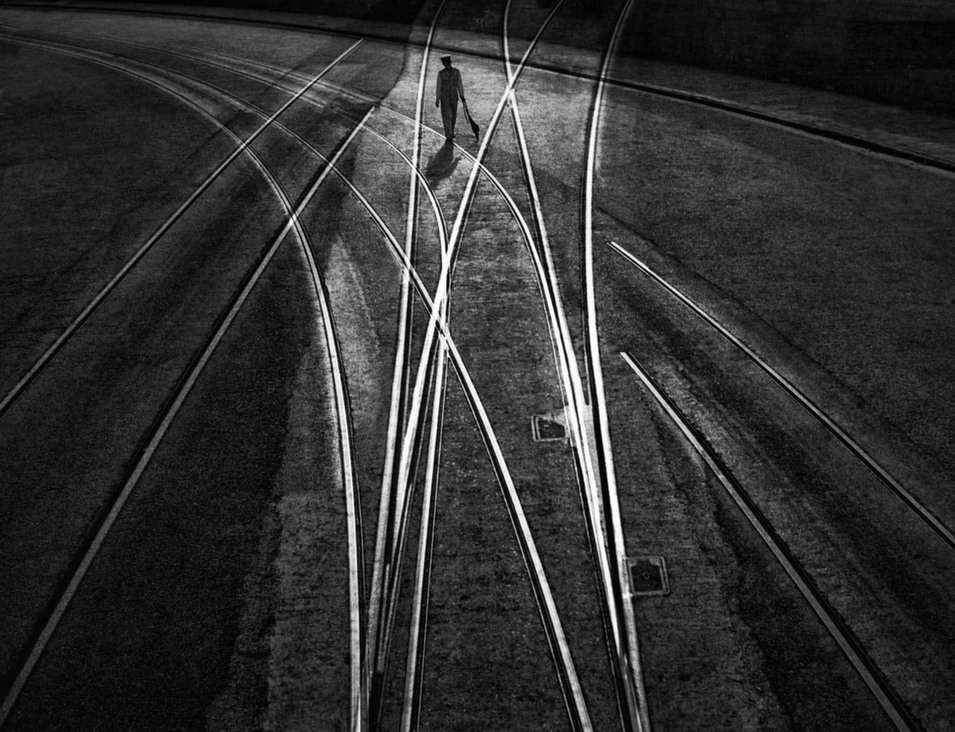 On V-J Day, U.S. Pushes for a Stronger Japanese Military