Protests in St. Louis; a pilgrimage in Peru; and the funeral of a Kurdish fighter. 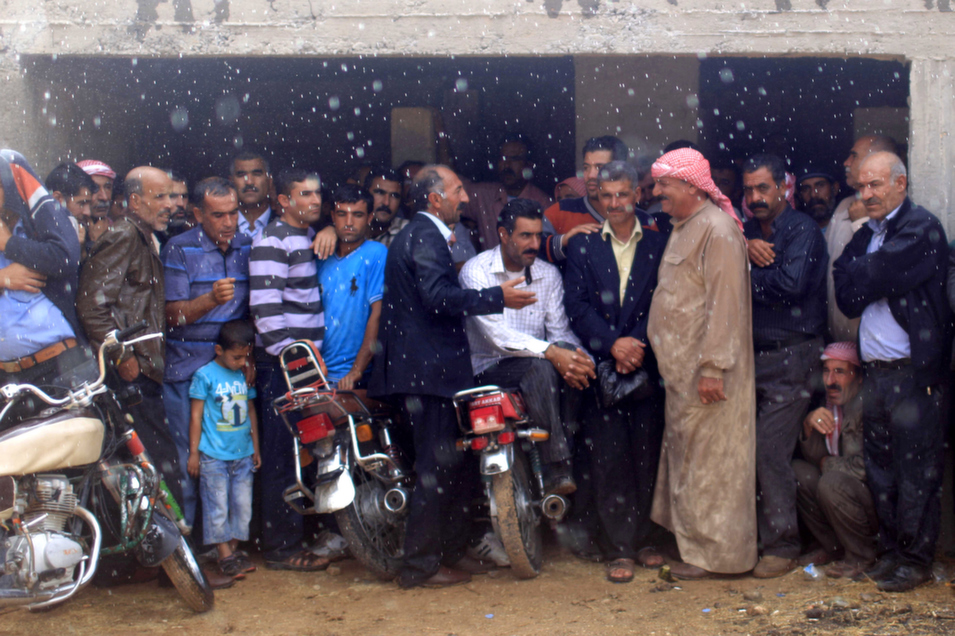 The funeral of Cundi Minaz, a female Kurdish fighter of the People’s Protection Unit (YPG) killed during clashes with Islamic State militants in Kobani, in the town of Suruc, Turkey, Oct. 14. Lauren Bohn wrote on the growing tensions between the Turkish government and local Kurdish groups in an Oct. 14 column for Foreign Policy. 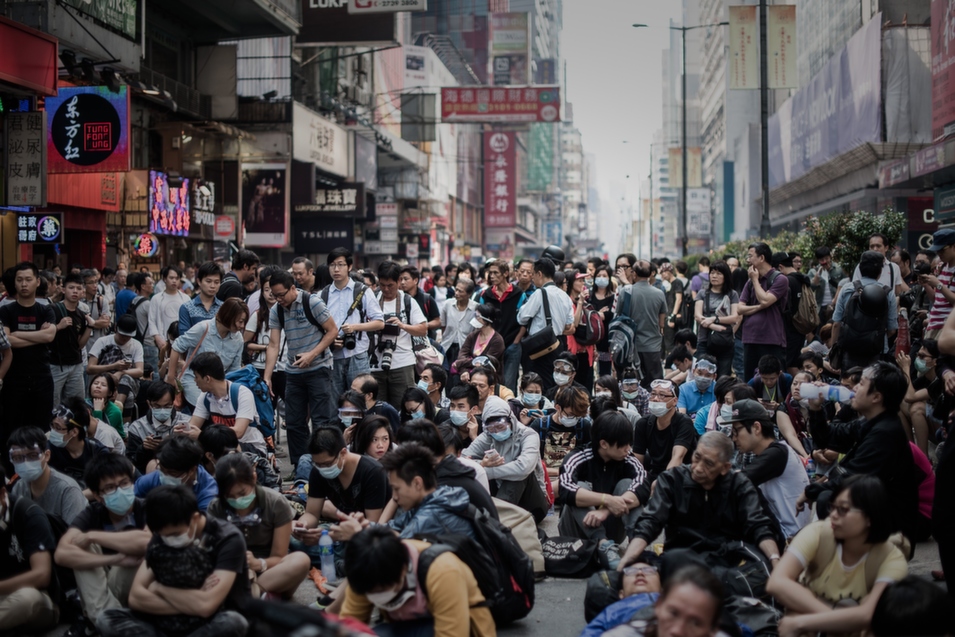 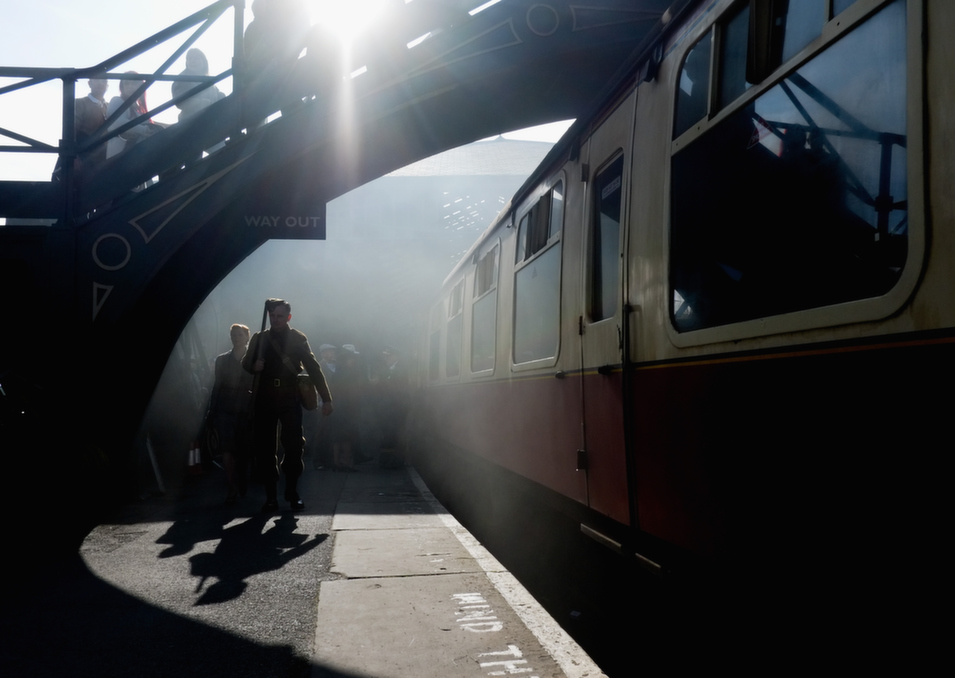 A man dressed as a British infantry soldier walks under the footbridge at Pickering train station during an annual reenactment weekend in Pickering, England, Oct. 11. 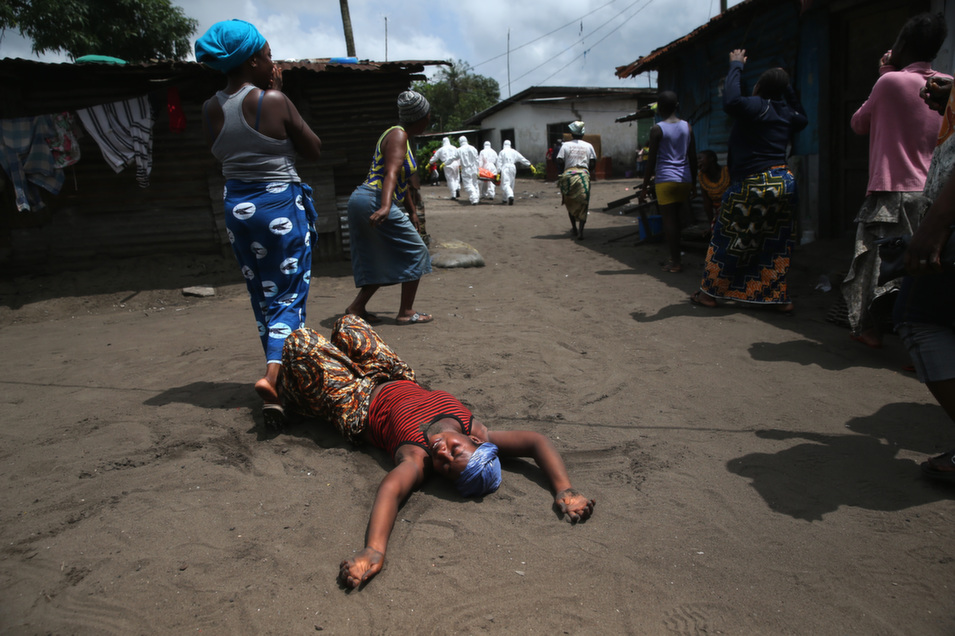 A woman collapses after an Ebola burial team took the body of her sister, Mekie Nagbe, 28, for cremation in Monrovia, Liberia, Oct. 10. 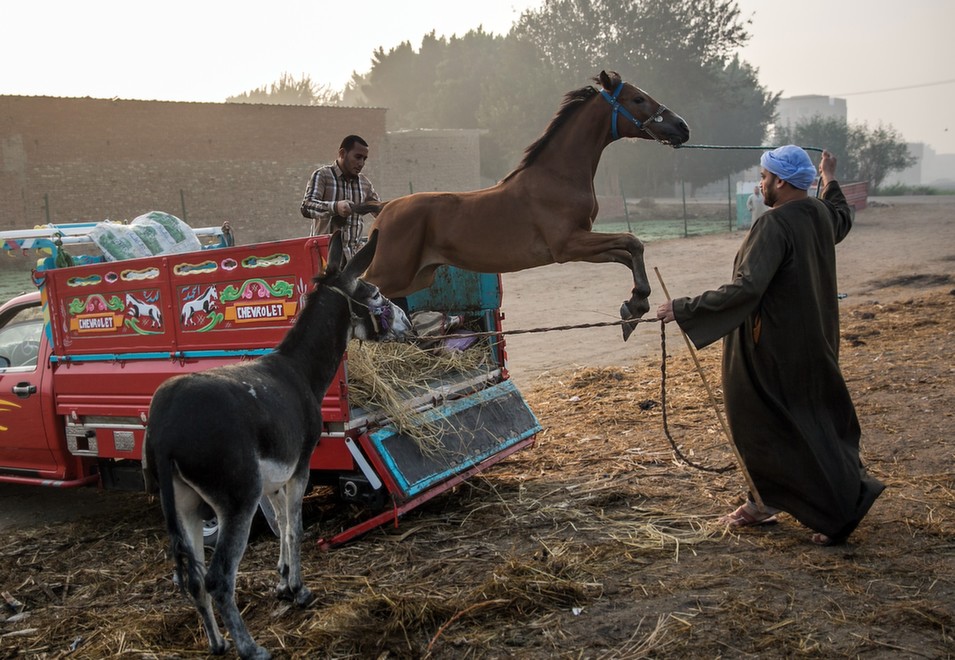 Egyptian traders pull a horse from the rear of a pickup truck at a bazaar in Baragil, west of Cairo, Egypt, Oct. 14. 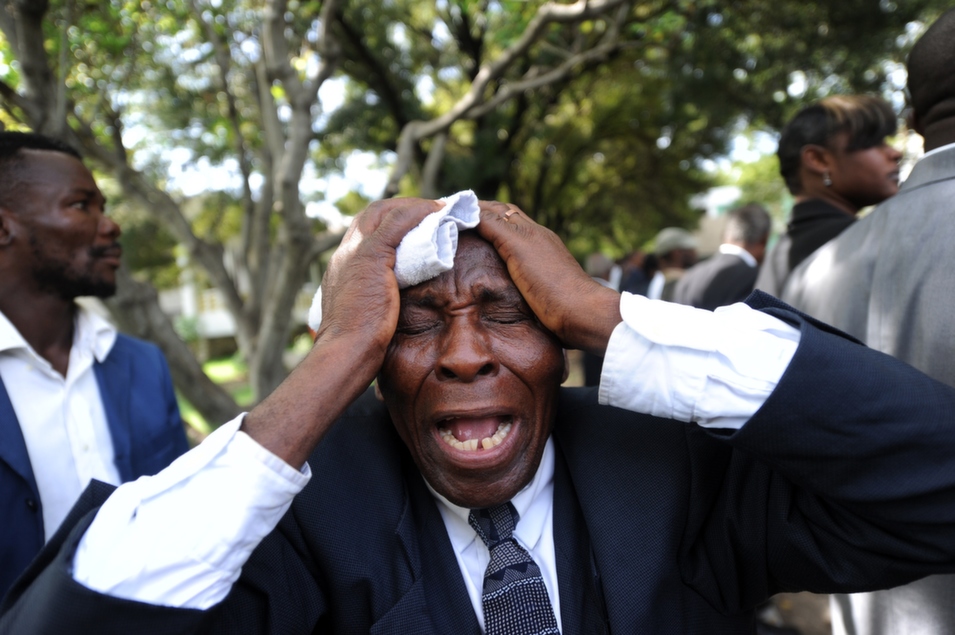 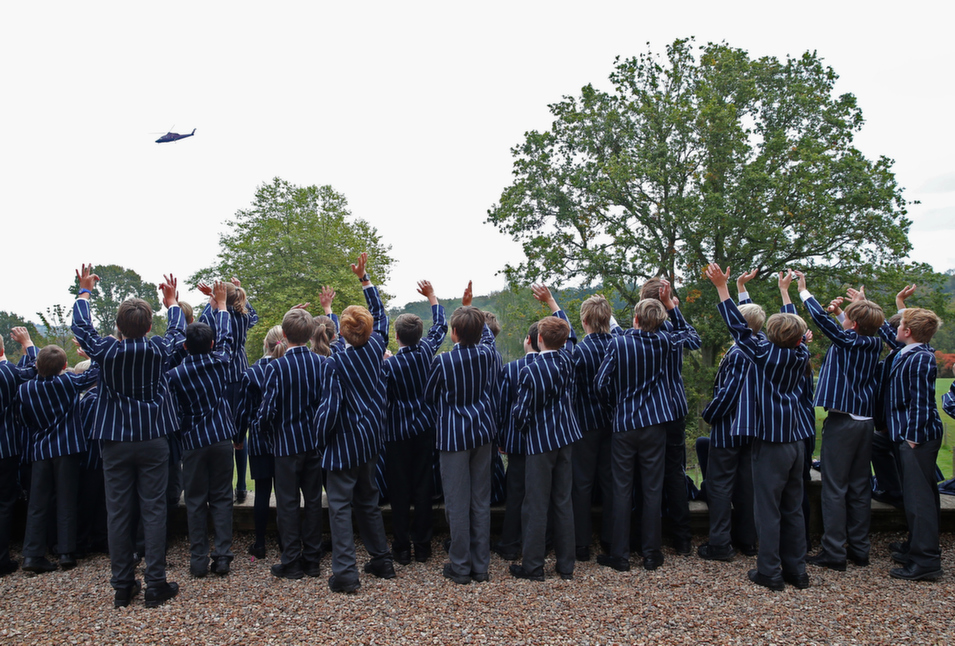 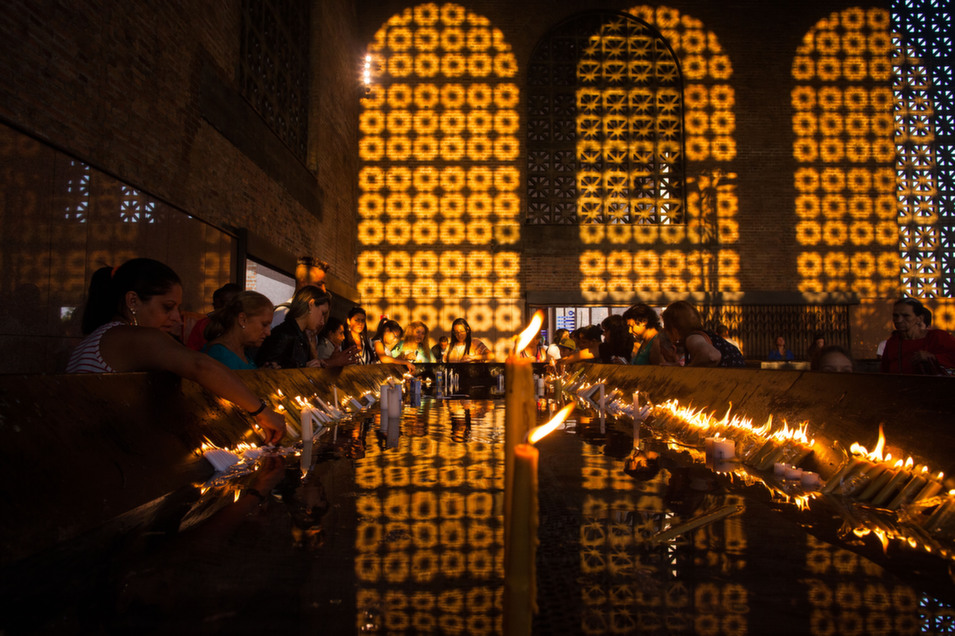 Candles are lit in devotion to Our Lady of Aparecida at the National Shrine of Aparecida in Aparecida, Brazil, Oct. 12. 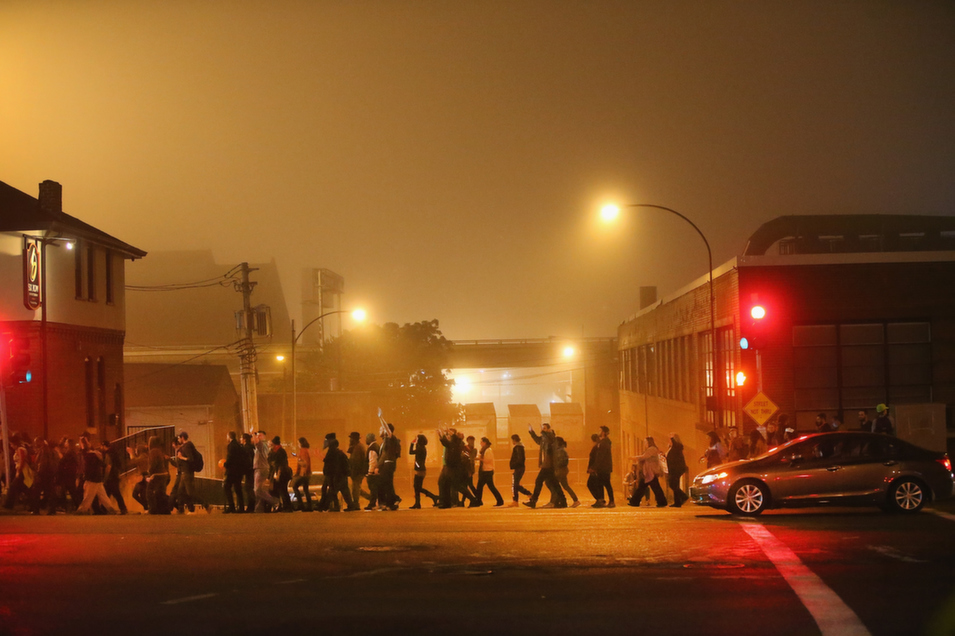 An Oct. 13 demonstration in St. Louis, Missouri, following the Oct. 8 killing of Vonderrit Myers Jr. by a St. Louis police officer. Myers was killed around two months after the Aug. 19 police killing of Michael Brown, another Missouri teen. 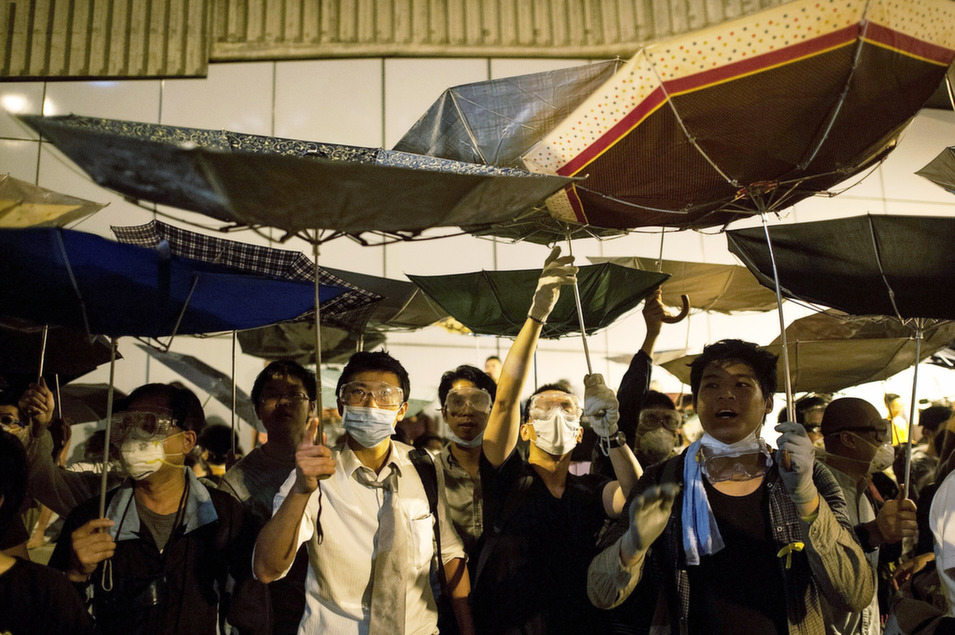 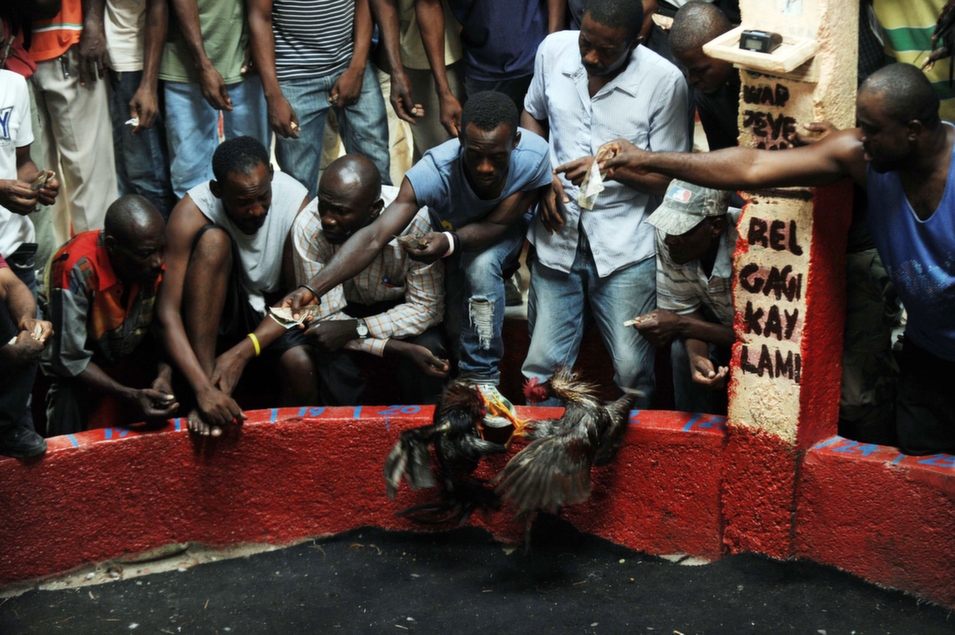 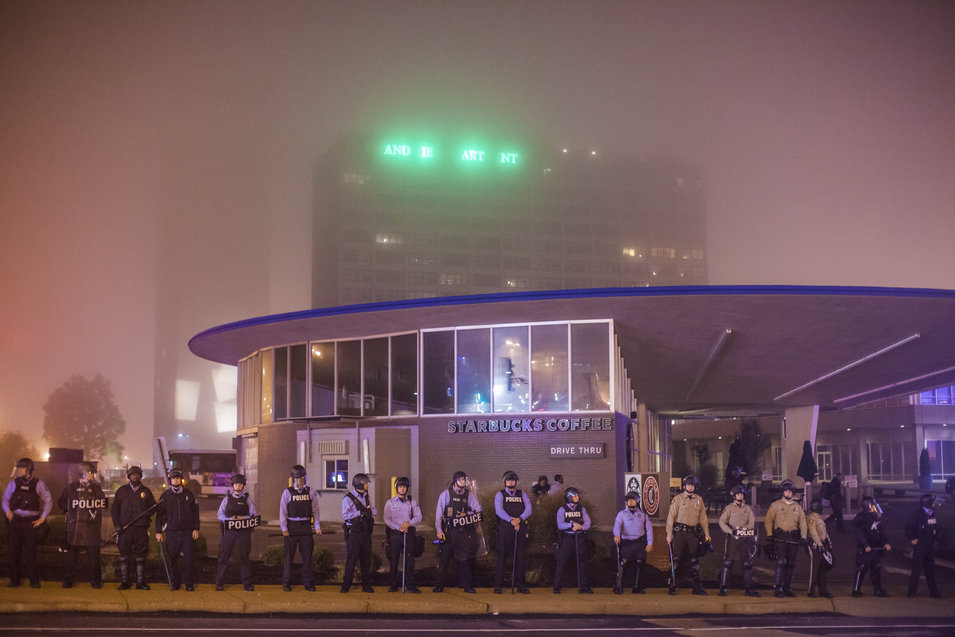 Police line the path of a protest in St. Louis, Missouri, Oct. 13. 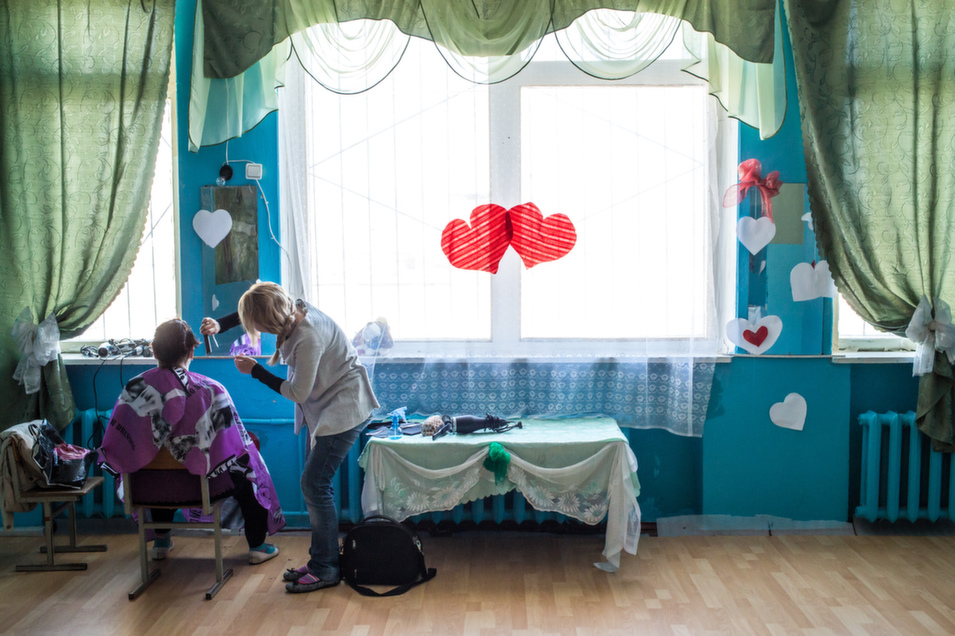 A refugee from Donetsk styles a woman’s hair at a sports school in Dniprodzerzhynsk, Ukraine, where she lives with about 60 other displaced people affected by fighting in Donetsk, Oct. 11. 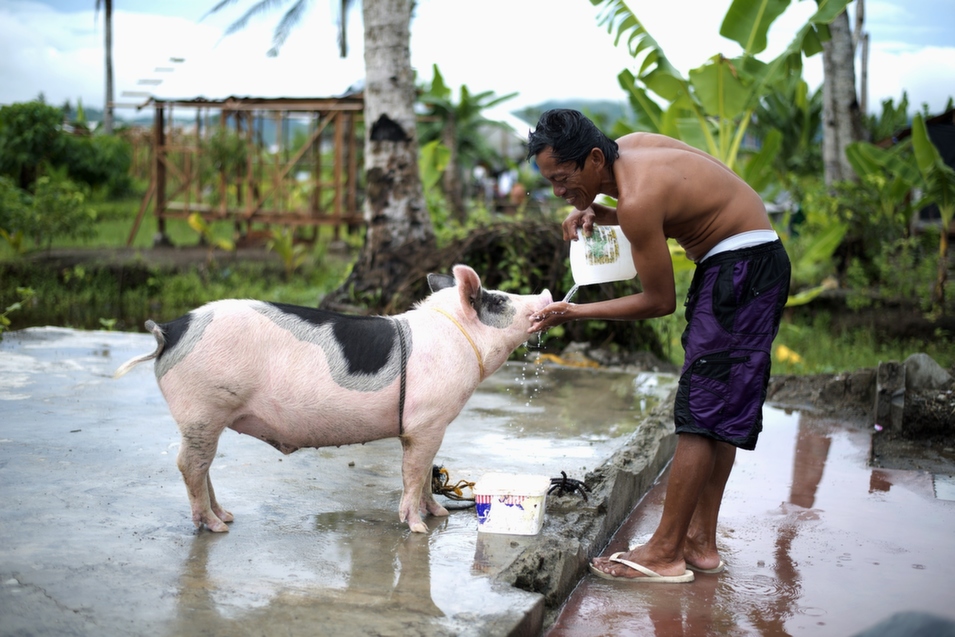 A man bathes his pet pig in the Philippine city of Tacloban, Oct. 16. 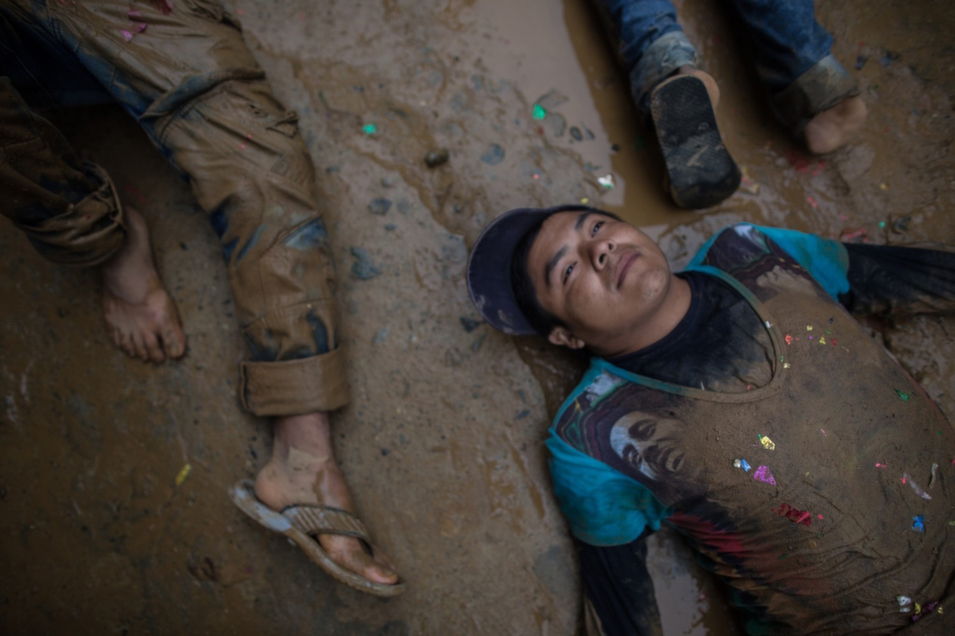 Catholic devotees crawl in the mud as an offering for a miracle during a pilgrimage in Ayavaca, Peru, Oct. 10. 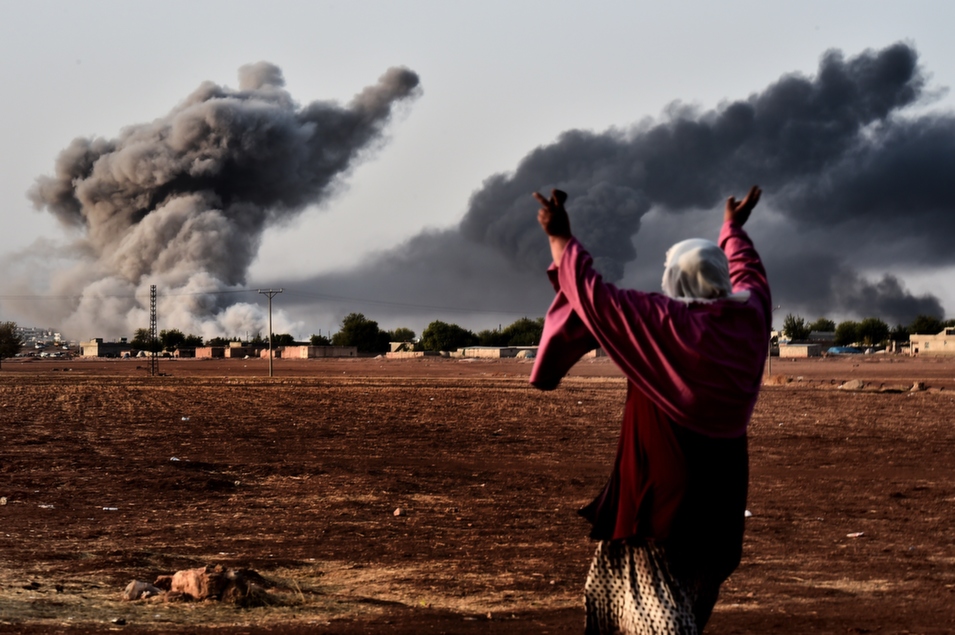 A woman watches from Turkey as smoke rises from a U.S.-led coalition airstrike on the Syrian border town of Kobani, Oct. 13.

How a Biden Presidency Could Hurt Netanyahu—and Help Him