U.S. Marines pack up in Afghanistan; Hungarians protest a proposed Internet tax; and a nude swimming competition in France.

Kurdish boys play in a field near Turkey's border with Syria in Yumurtalik, Turkey, Oct. 25. Across the border in Syria, the Islamic State is training and indoctrinating child and teenaged soldiers. Read the report from Foreign Policy's Kate Brannen: "Children of the Caliphate." 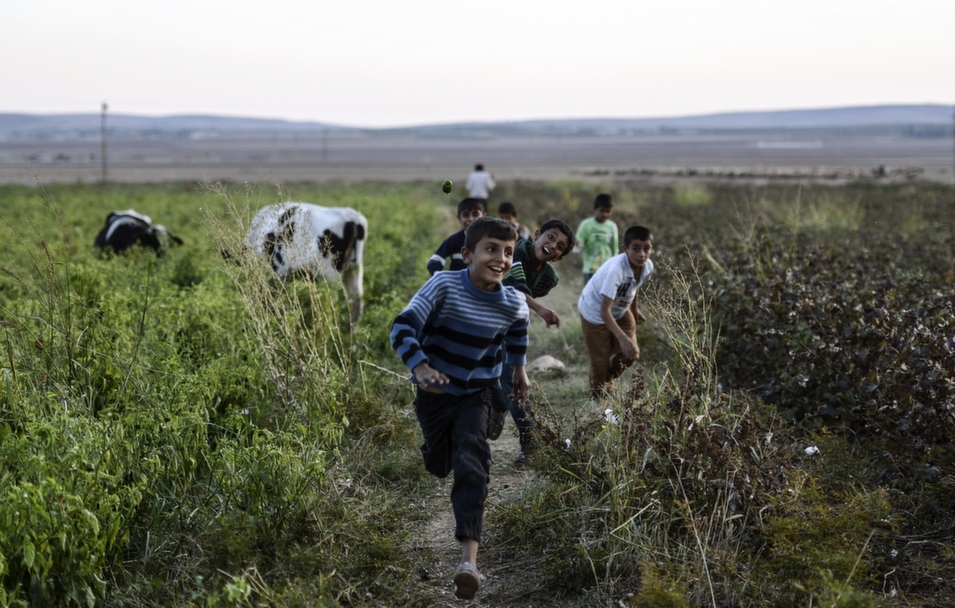 Kurdish boys play in a field near Turkey’s border with Syria in Yumurtalik, Turkey, Oct. 25. Across the border in Syria, the Islamic State is training and indoctrinating child and teenaged soldiers. Read the report from Foreign Policy’s Kate Brannen: “Children of the Caliphate.” 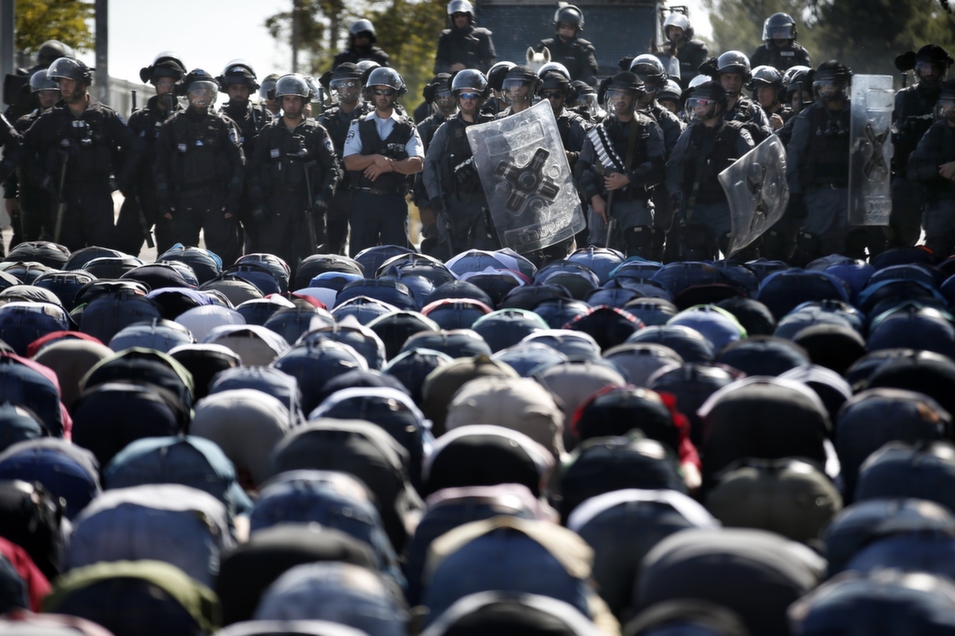 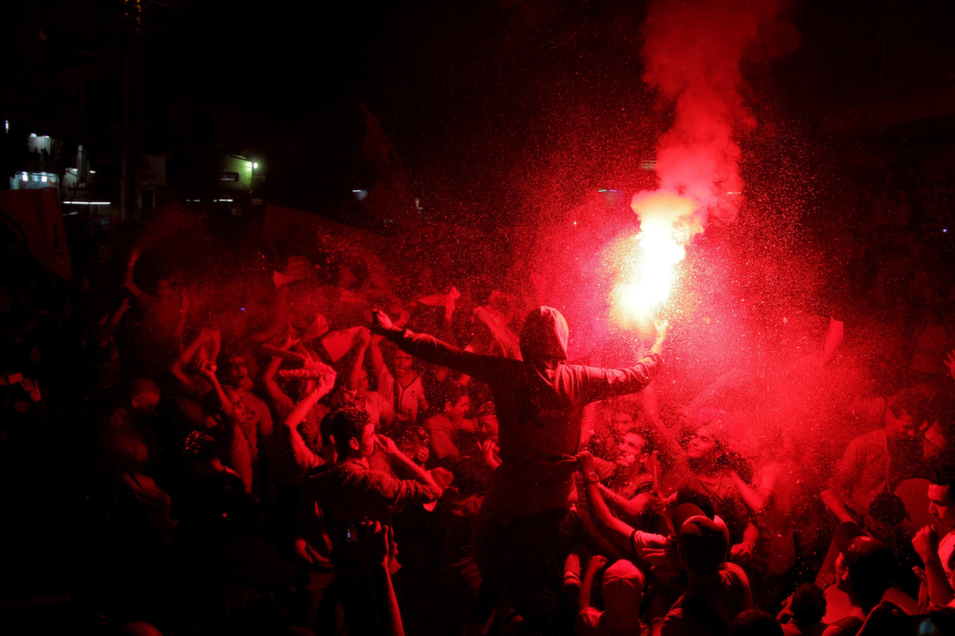 A demonstrator holds a flare during an anti-coup protest in the Al-Badrashin district of Giza, Egypt, Oct. 23. 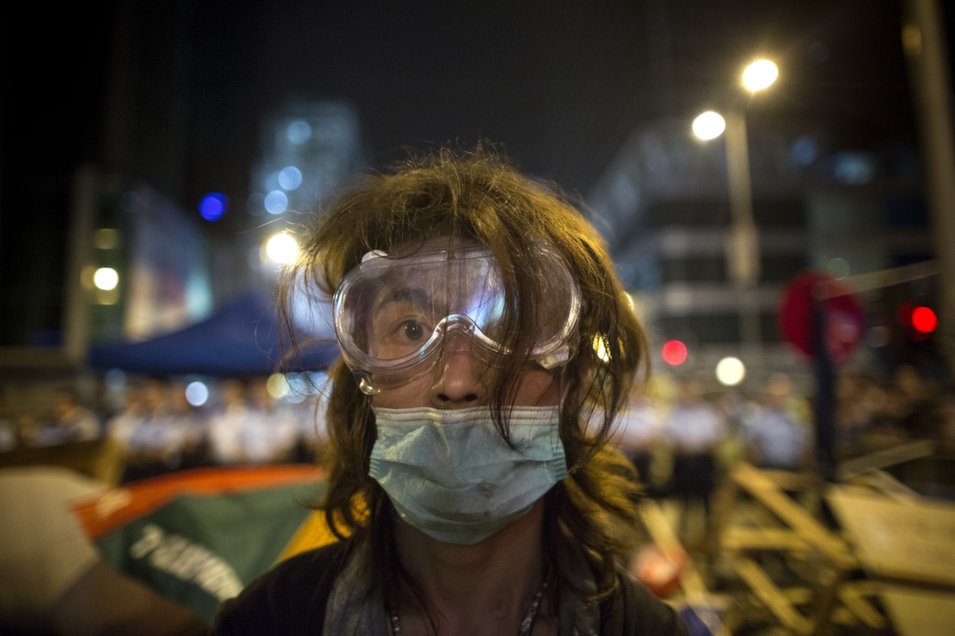 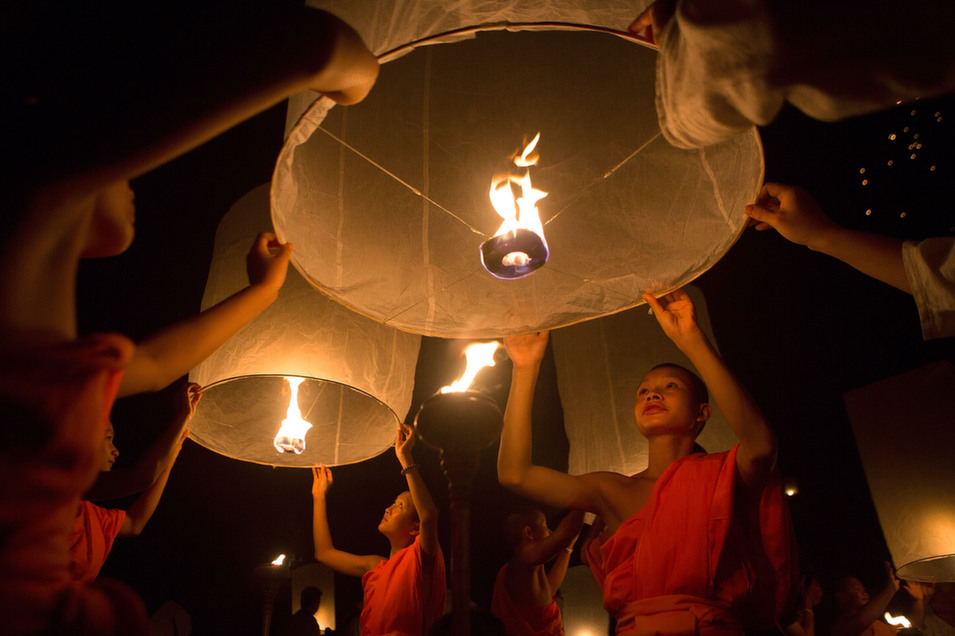 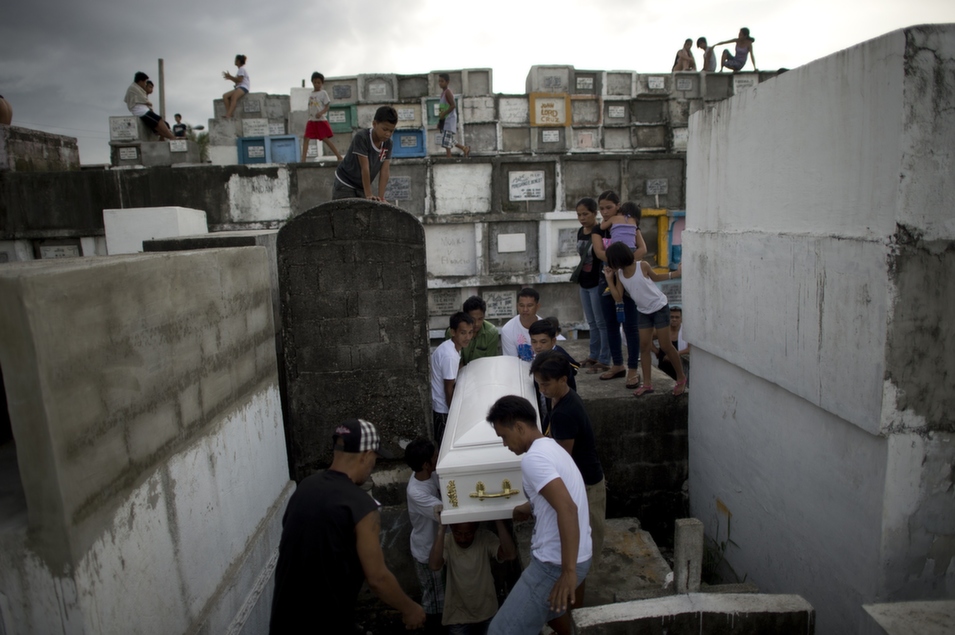 Workers and relatives carry a casket towards a stacked grave during a funeral at a cemetery in Manila, Oct. 26. Millions of Filipinos will soon flock to cemeteries around the country as they mark All Saints’ and All Souls’ Days on Nov. 1 and 2. 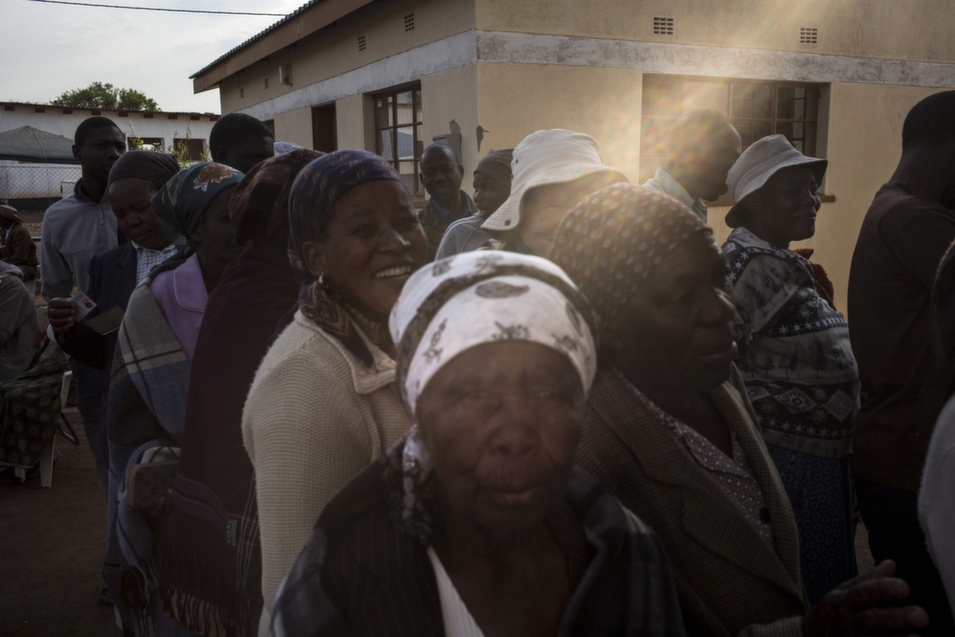 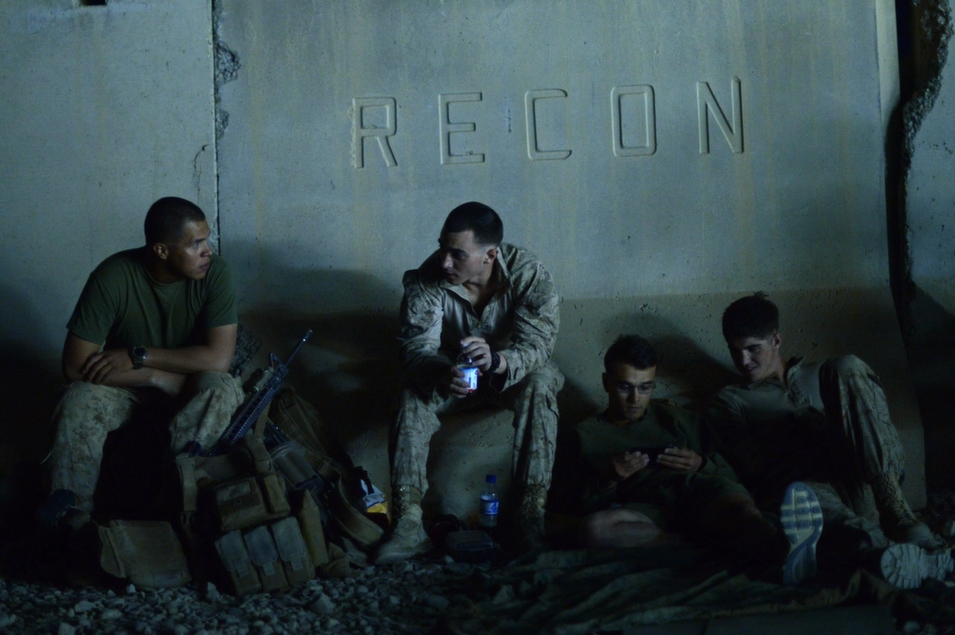 U.S. Marines relax as their unit prepares to withdraw from Camp Bastion-Leatherneck, in Helmand province, Afghanistan. By Jan. 1, fewer than 10,000 U.S. troops will remain in the country. For a closer look at the military drawdown, check out Meghan Dhaliwal’s photo essay and Meg Jones’s dispatch for Foreign Policy. 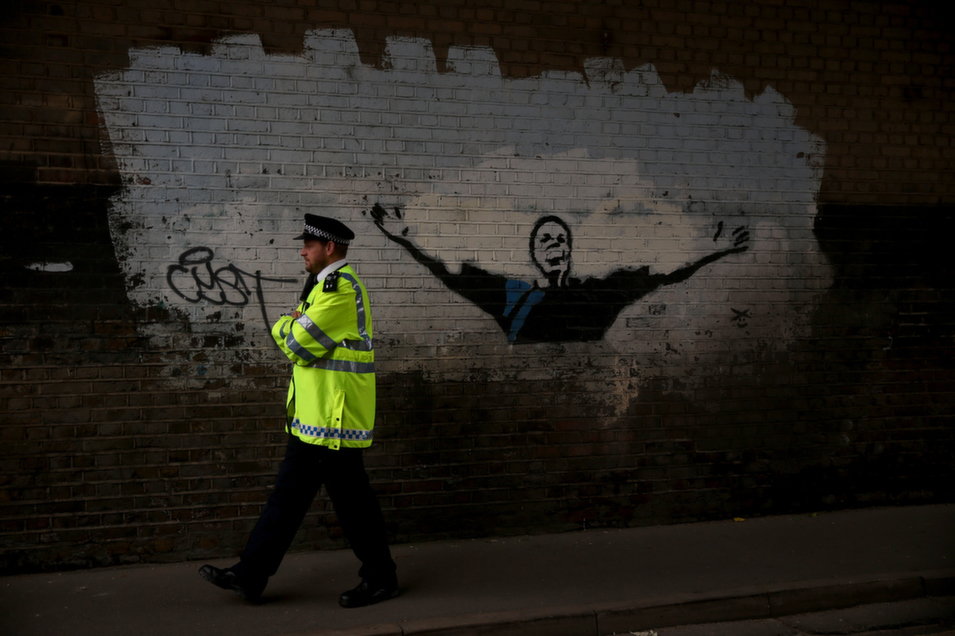 A police officer walks through a tunnel in London, England, Oct. 25. 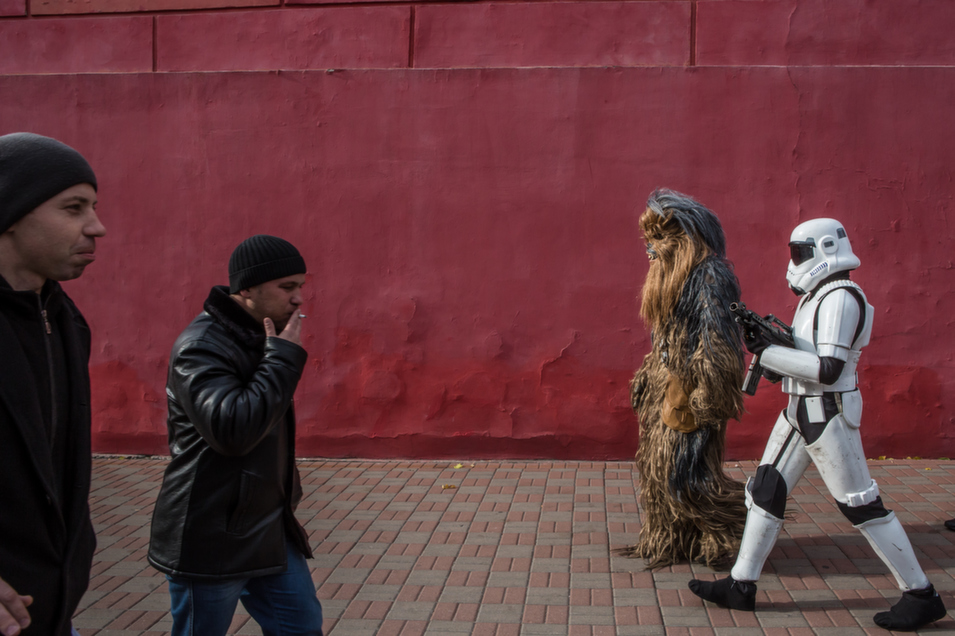 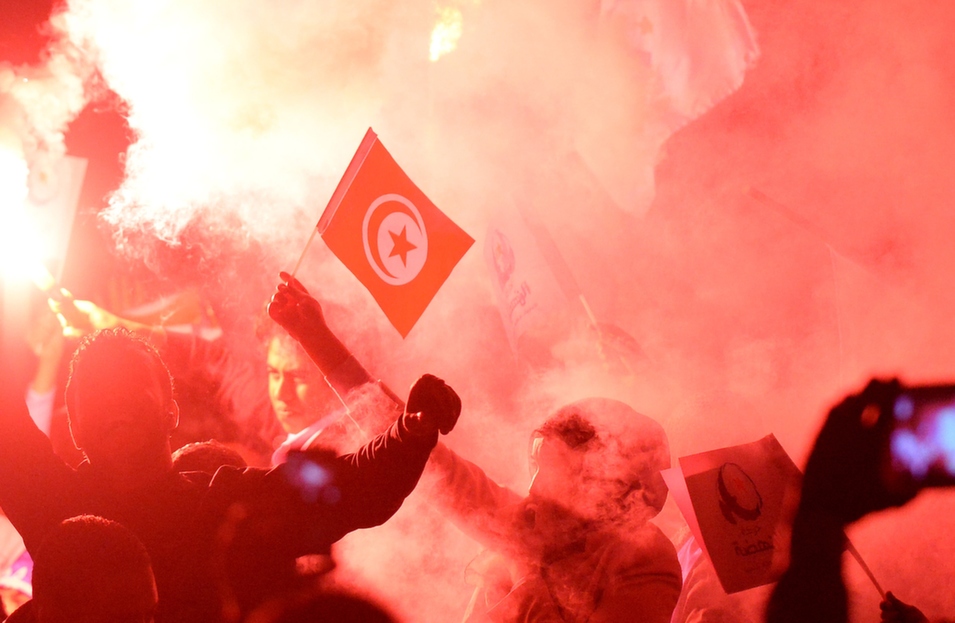 A Tunis campaign meeting of the Islamist Ennahda Party, ahead of Tunisia’s parliamentary elections, Oct. 24. 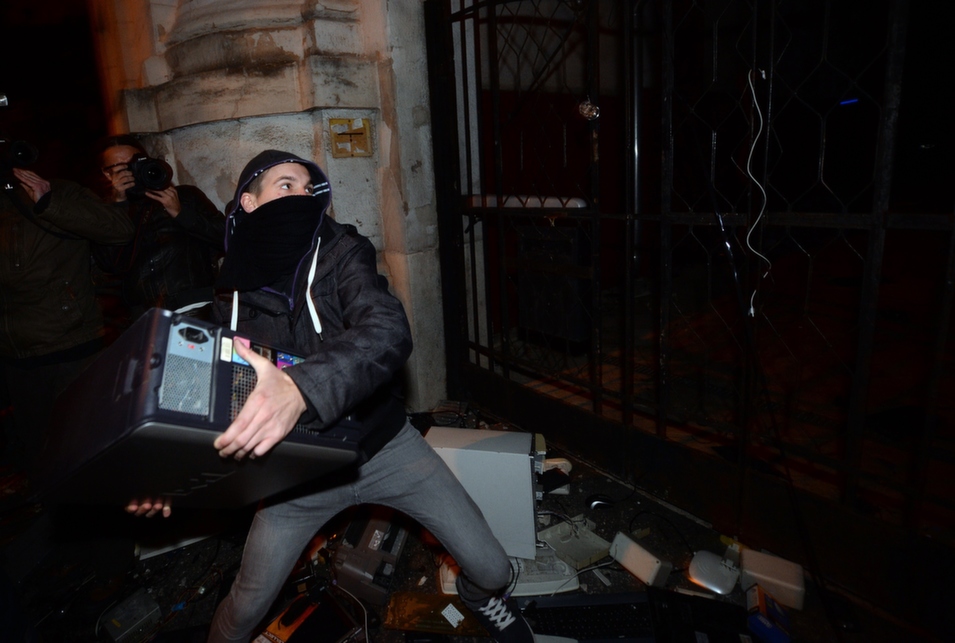 A young Hungarian throws the base of a desktop computer at the Budapest headquarters of the governor of the Fidesz party in protest of a plan for the introduction of an Internet tax, Oct. 26. The proposed tax was cancelled on Oct. 31. 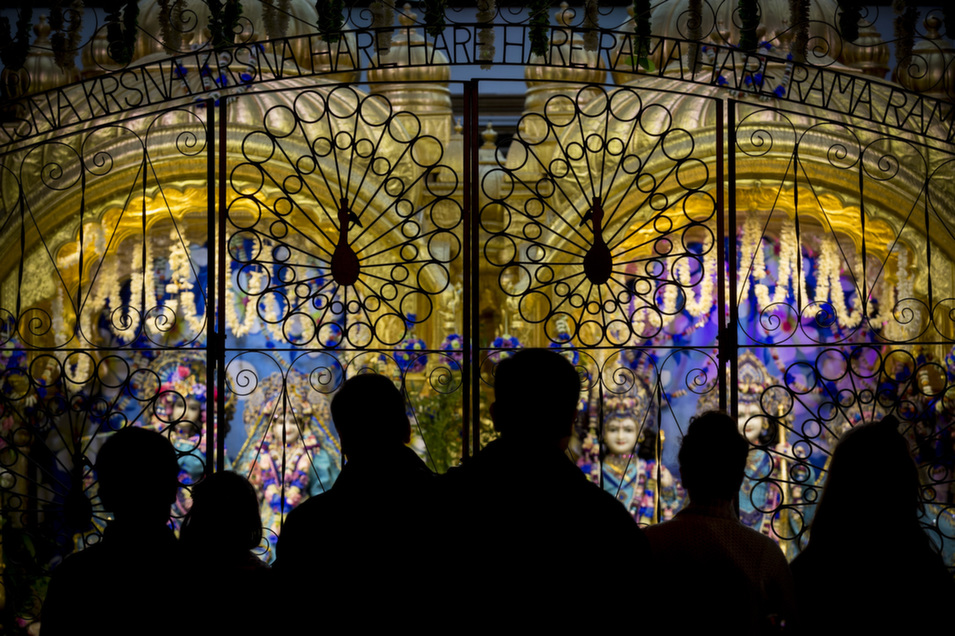 Worshipers gather during Diwali at a temple in Watford, England, Oct. 26. 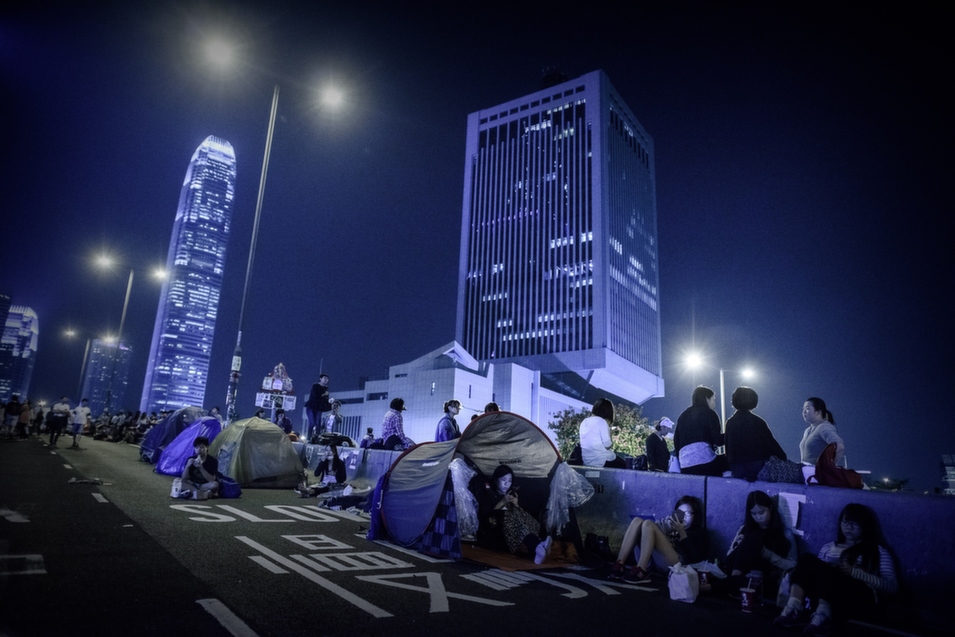 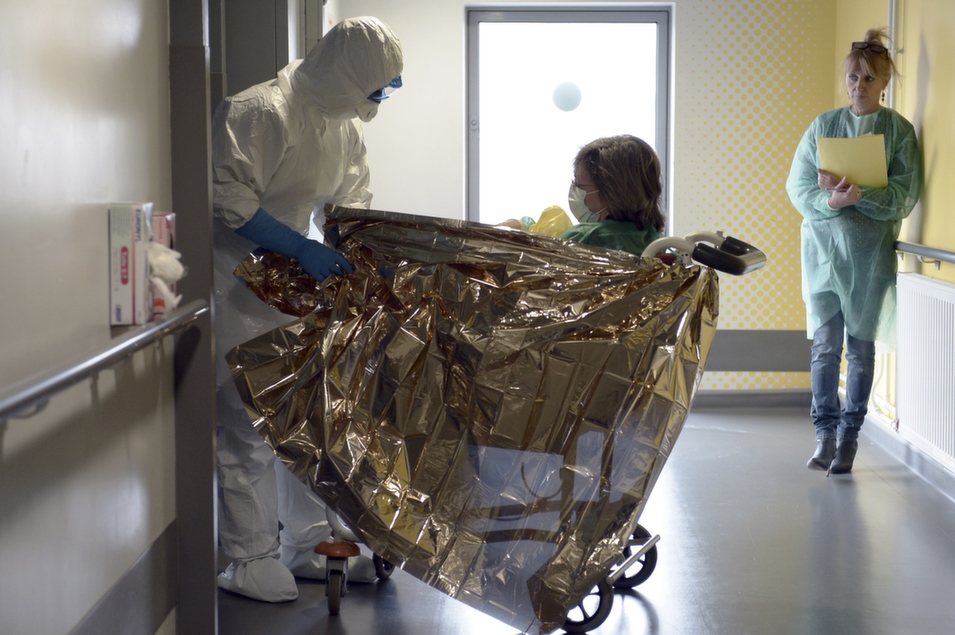 An Ebola-preparedness exercise in Strasbourg, France, Oct. 24. In the United States, FP‘s David Francis reports, the Department of Defense and the White House have diverged on their approach to quarantining Americans returning from West Africa. 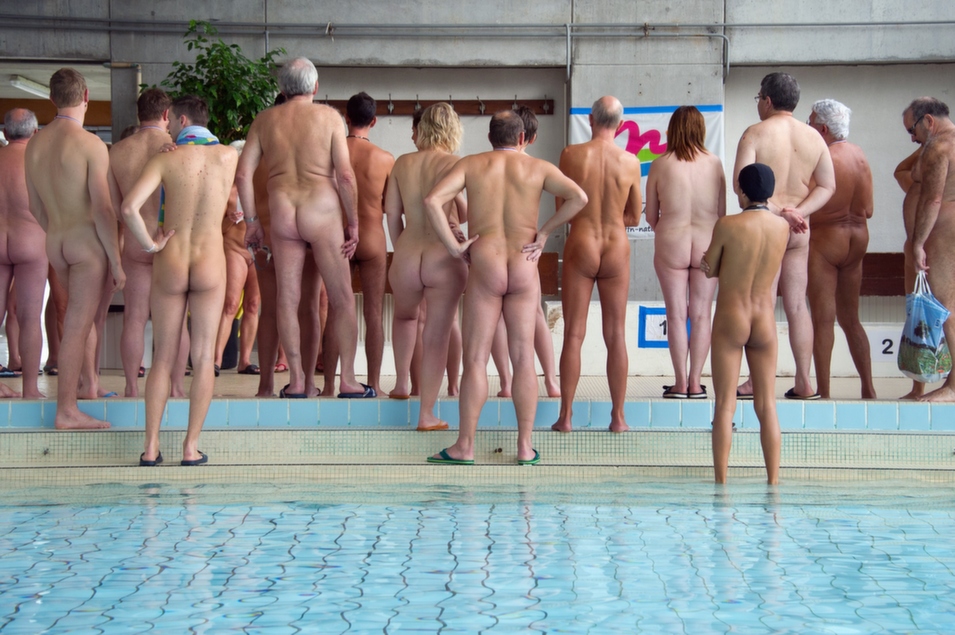 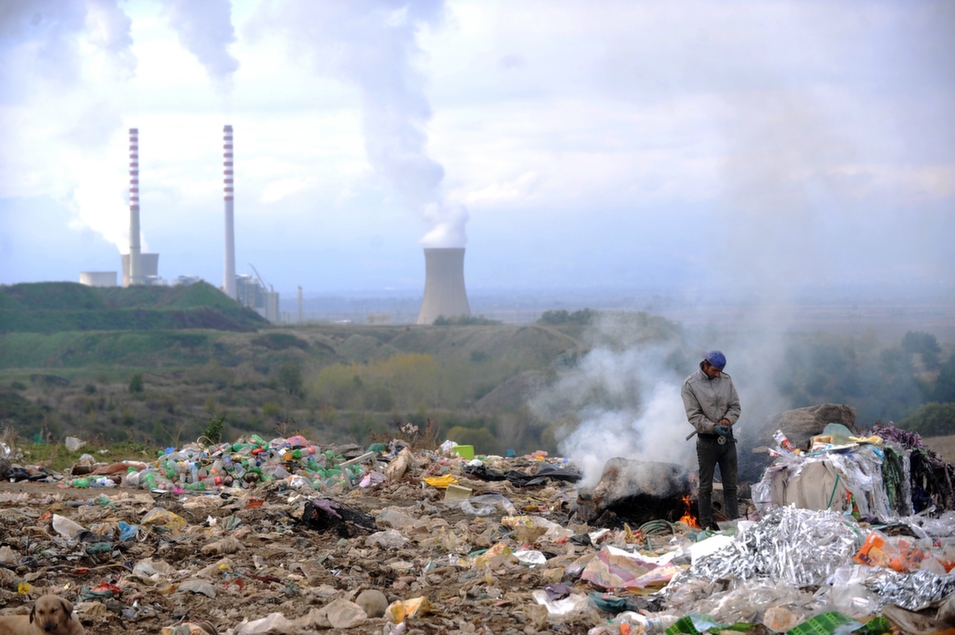 A man collects bottles near a thermal power plant in Bitola, Macedonia, Oct. 28. The plant is the largest producer of electricity and the largest polluter in the country.