In the early 1990s, Germany’s capital city was war-torn, broken, and as beautiful as it was bizarre.

Taken just after the Berlin Wall came down in November 1989, these photographs from Berlin Wonderland: Wild Years Revisited, 1990–1996, capture the city’s center at a time of both great transition and great stillness, a dreamy inflection point between the demise of East Germany’s state–run communism and integration into market capitalism. “Empty buildings that had been quietly decaying were occupied by new inhabitants,” write the editors of the retrospective, published this year. “With a spirit of improvisation, imagination, and creativity, they laid claim to an intermediate zone whose open spaces became meeting points for the most diverse of people.” The photos juxtapose the excitement of the city’s new–found freedom — explosive, creative, edgy, sometimes violent — with a landscape bound up in history. Children play in ruins, young artists repurpose abandoned military equipment and walk past bullet–hole–riddled walls, vestiges of not only the GDR but also the Second World War and subsequent tug–of–war for Berlin. The images of the resulting “no man’s land” are both familiar and strange. 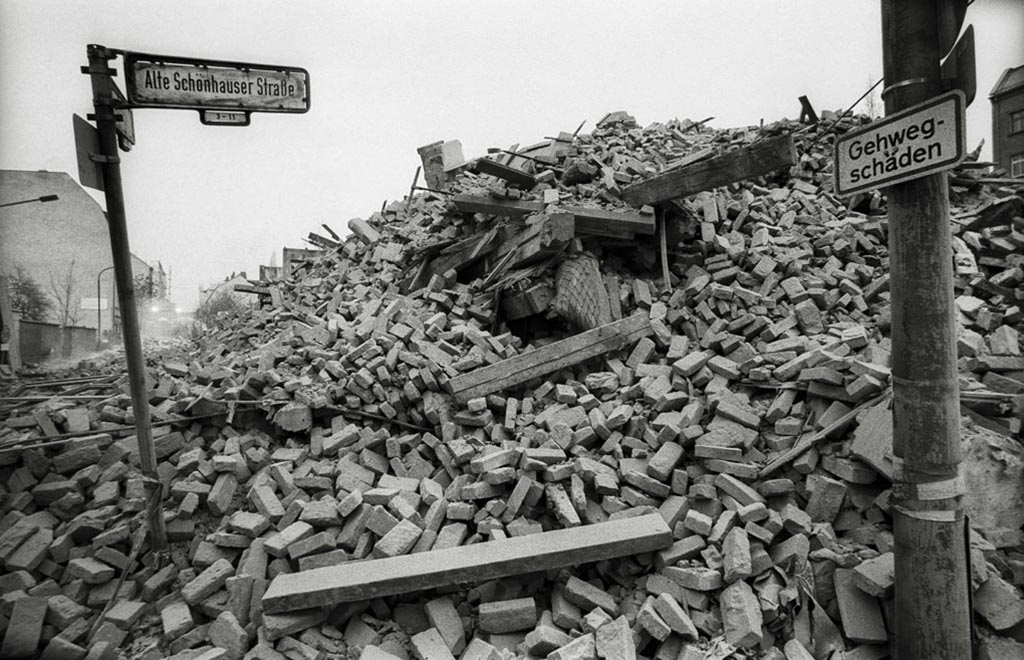 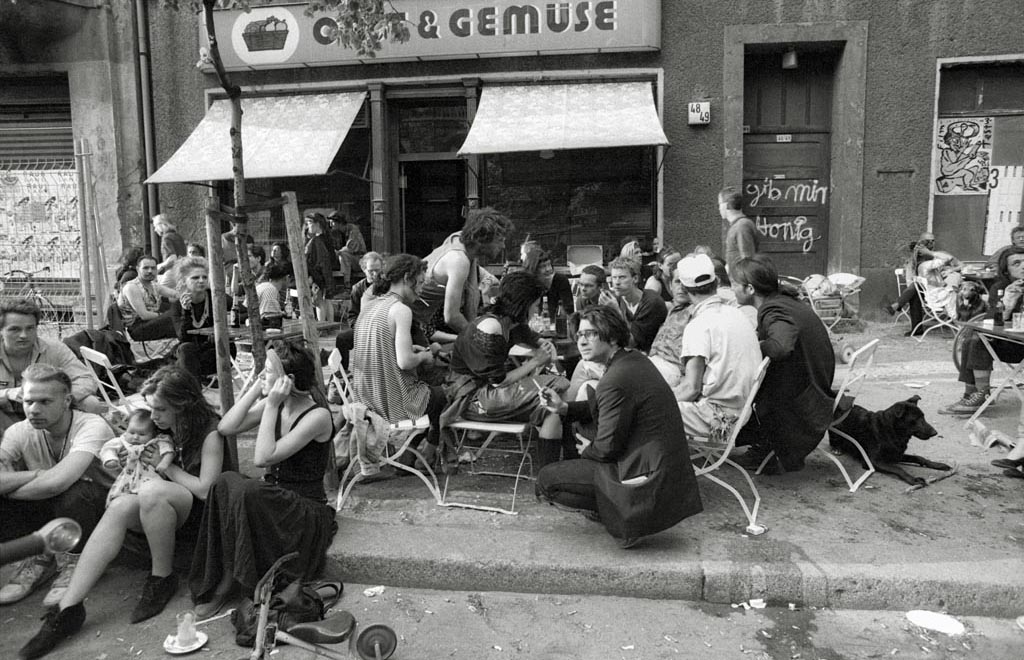 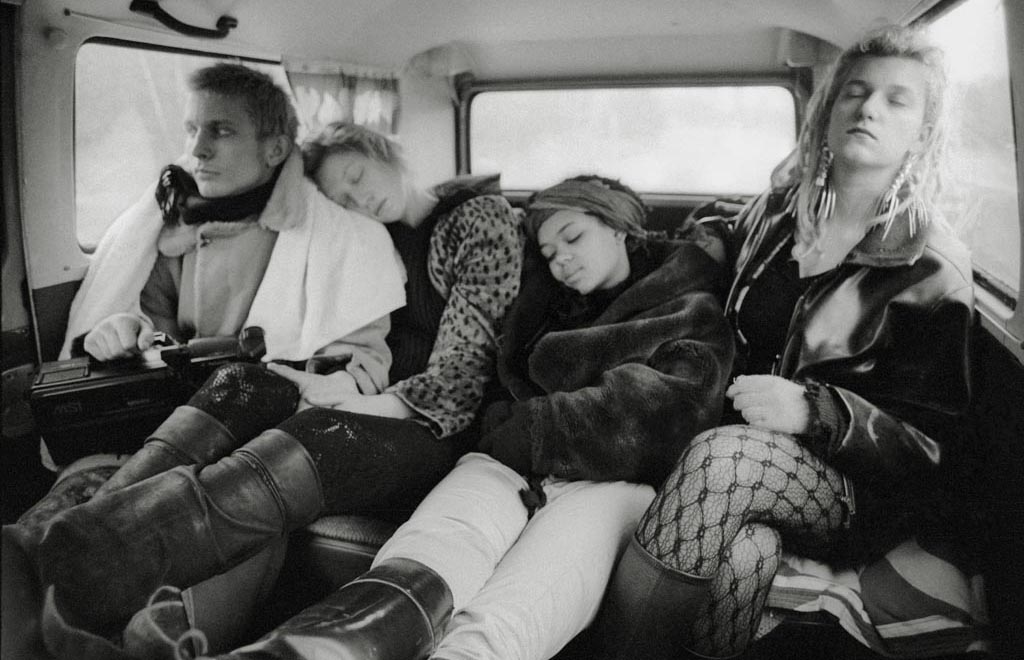 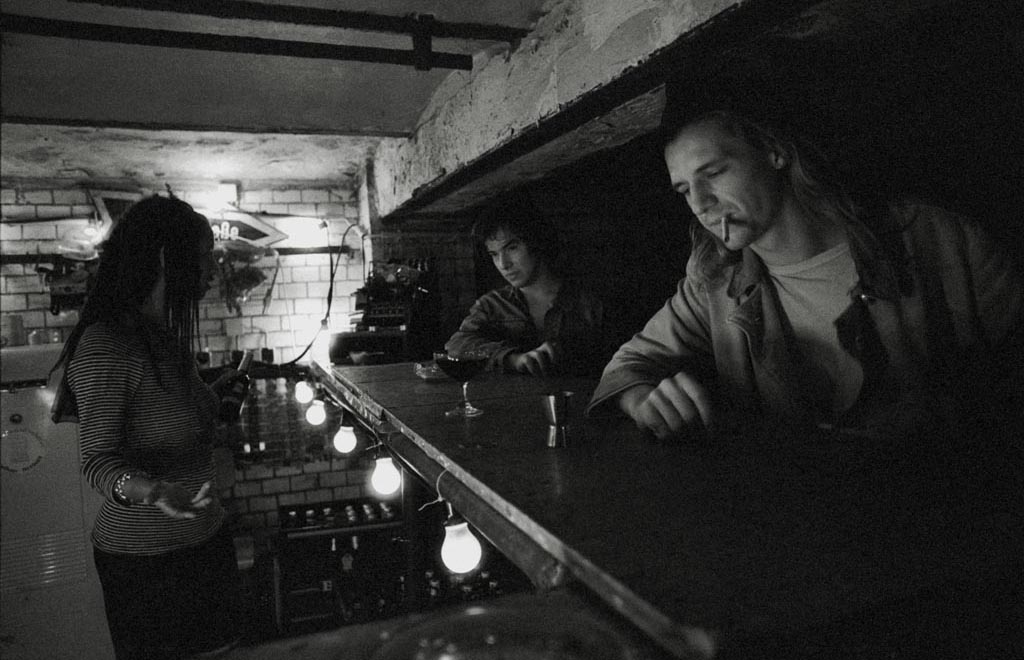 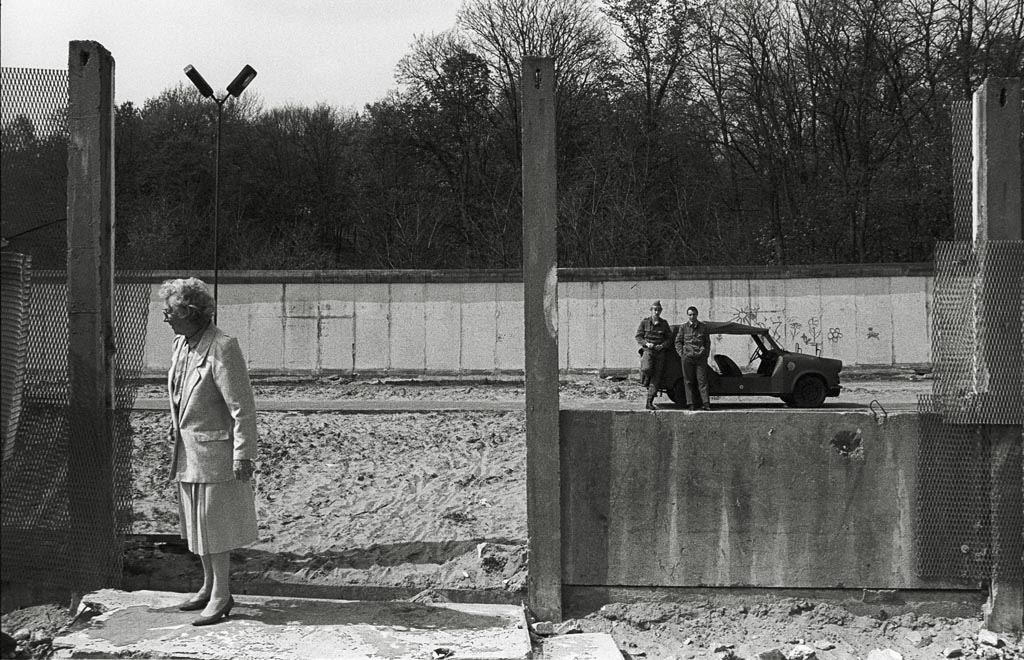 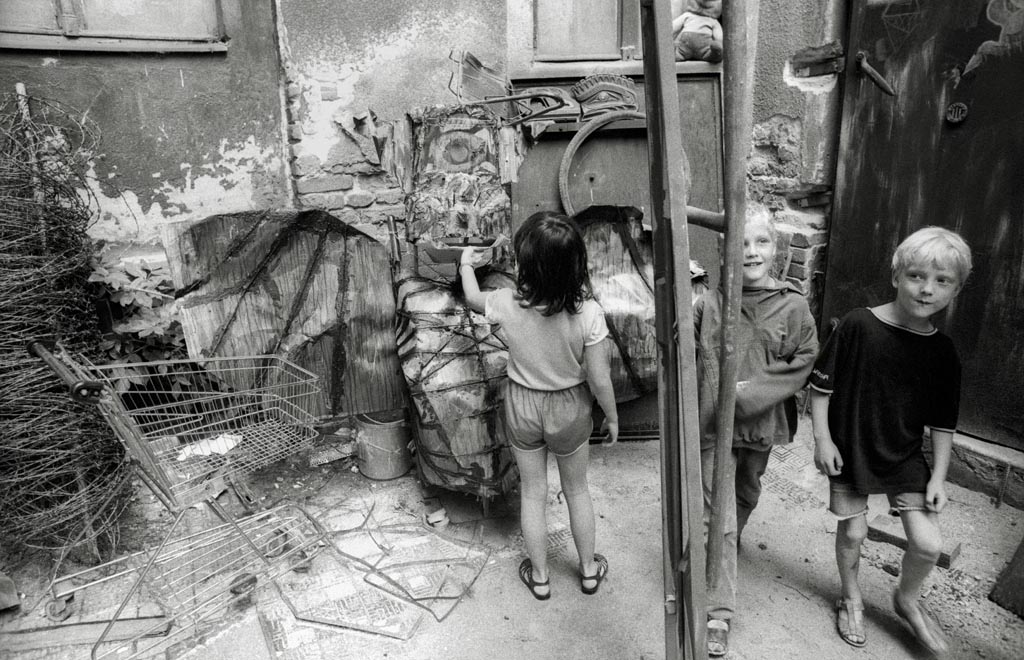 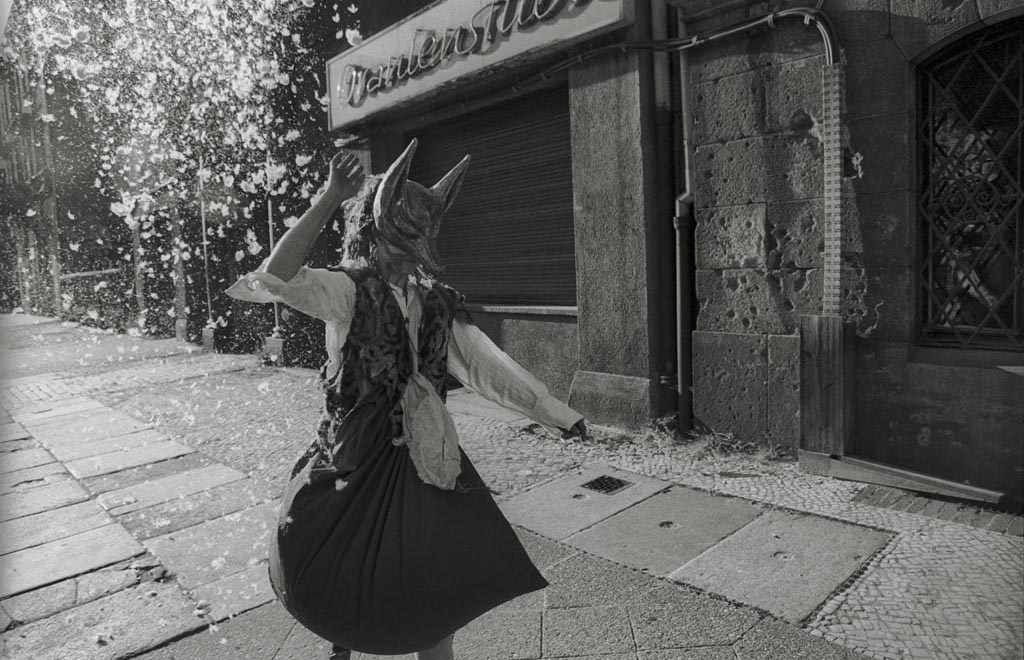 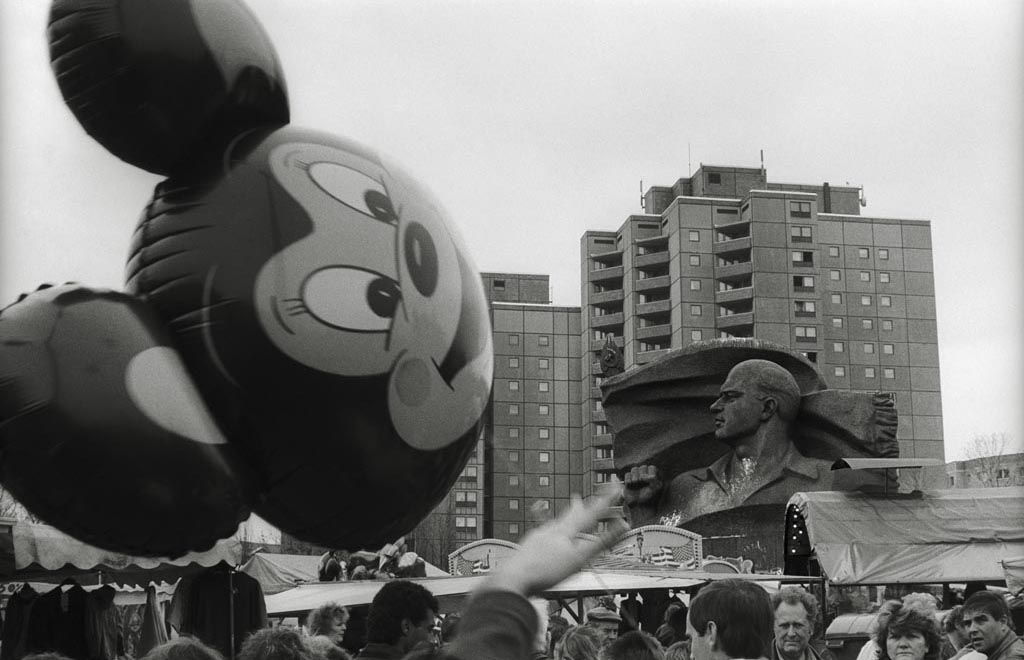 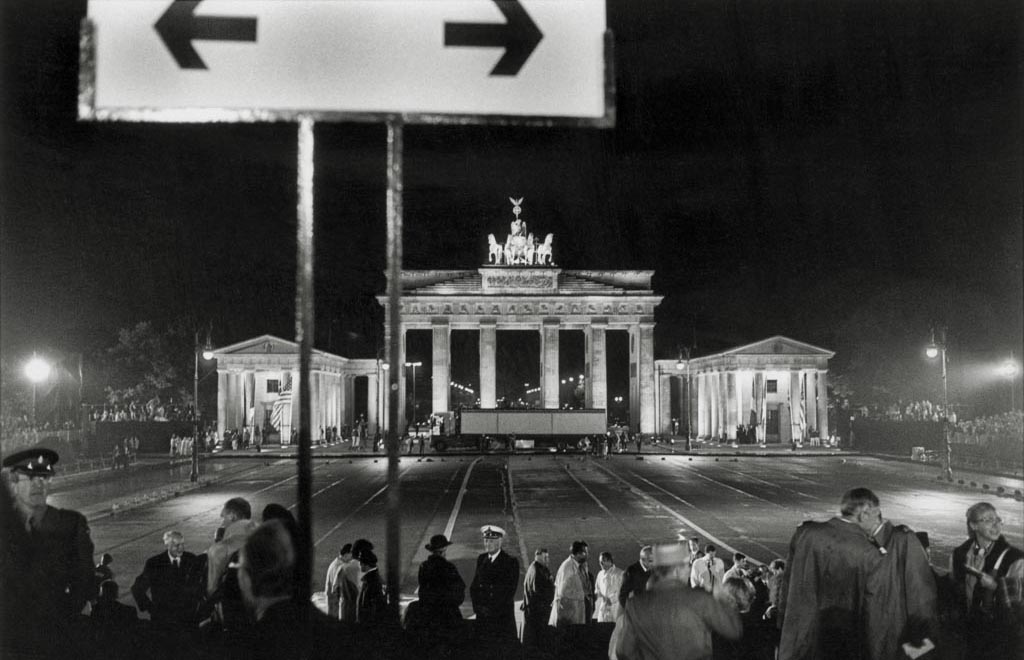 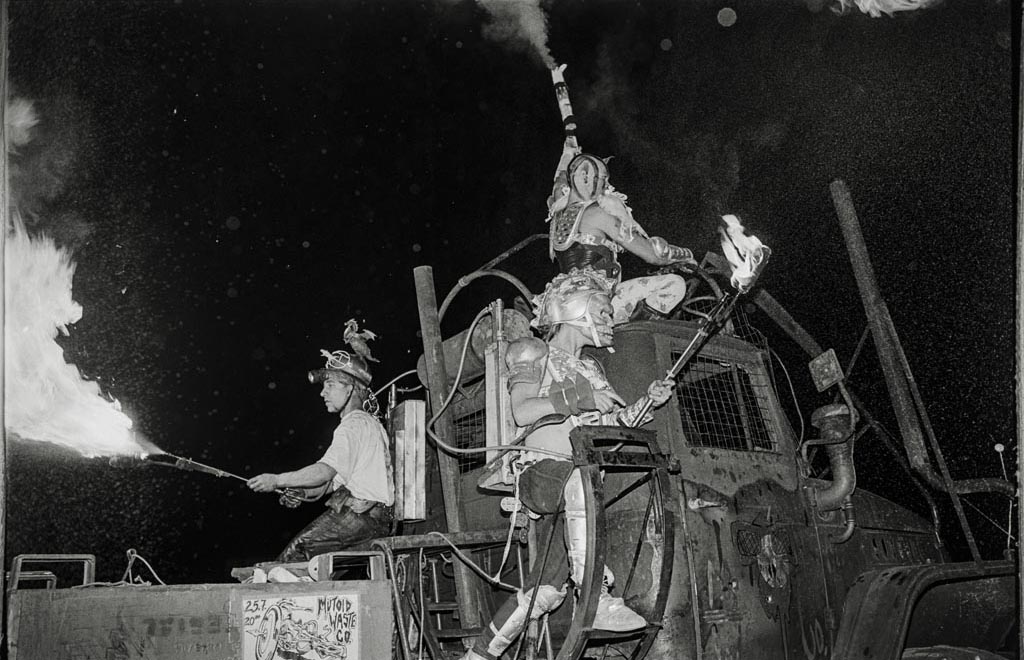 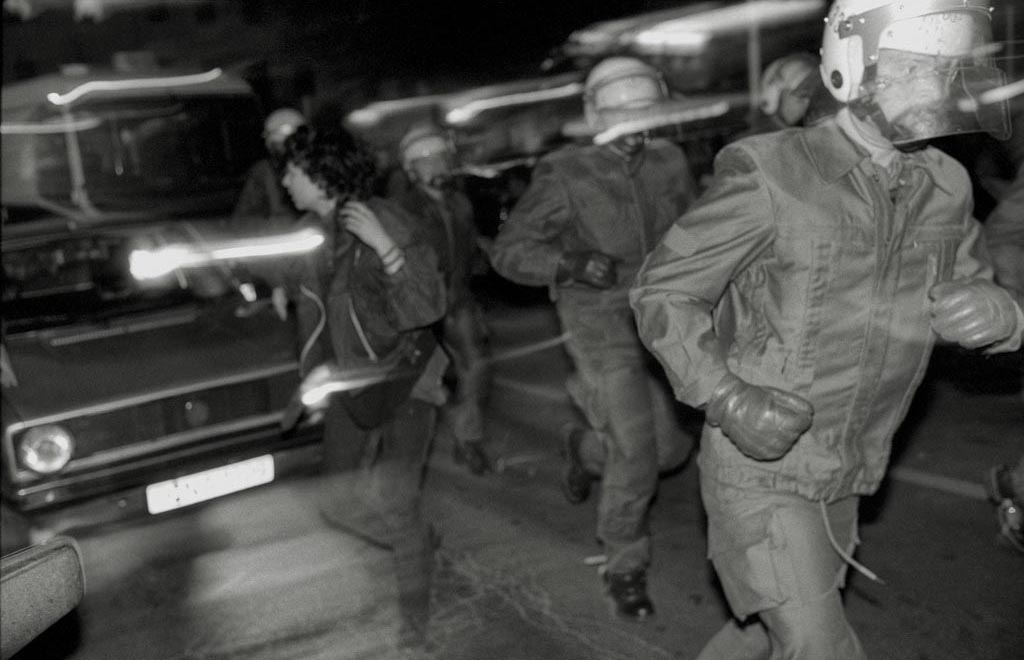 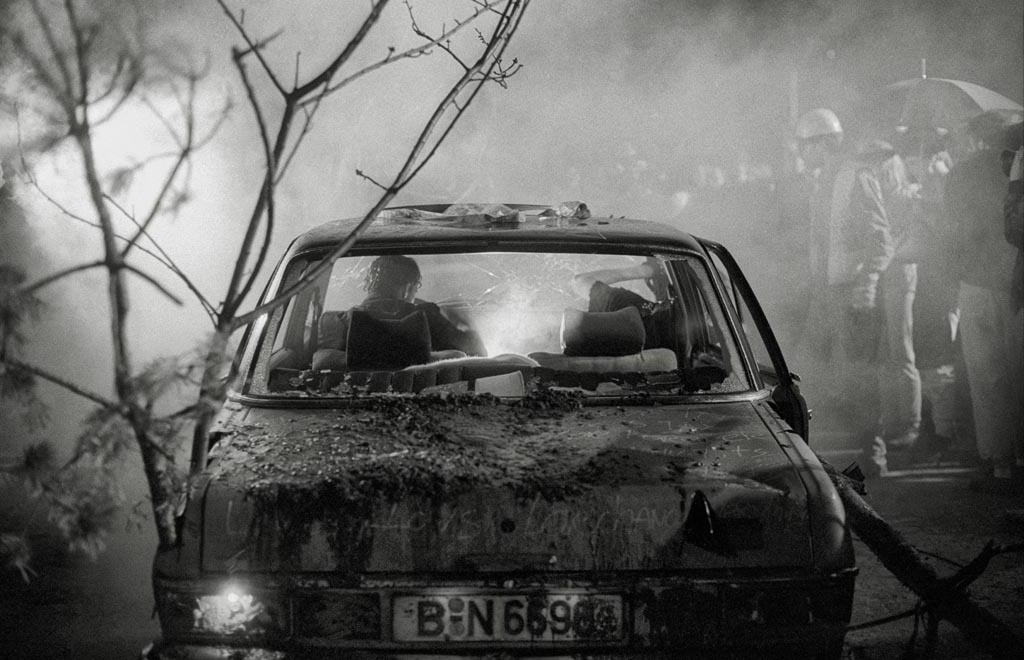