Shiites mark Ashura; Russian soldiers prepare for a parade; and a debutante ball in London.

A child takes a dip with his father at the Bangla Sahib Gurudwara, a Sikh house of worship, in New Delhi, India, Nov. 6. 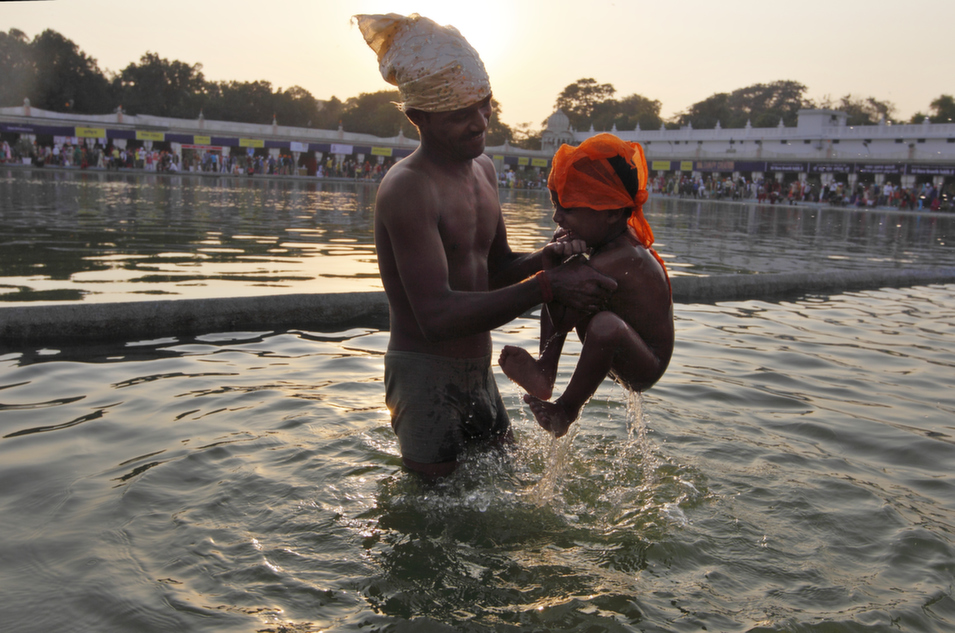 A child takes a dip with his father at the Bangla Sahib Gurudwara, a Sikh house of worship, in New Delhi, India, Nov. 6. 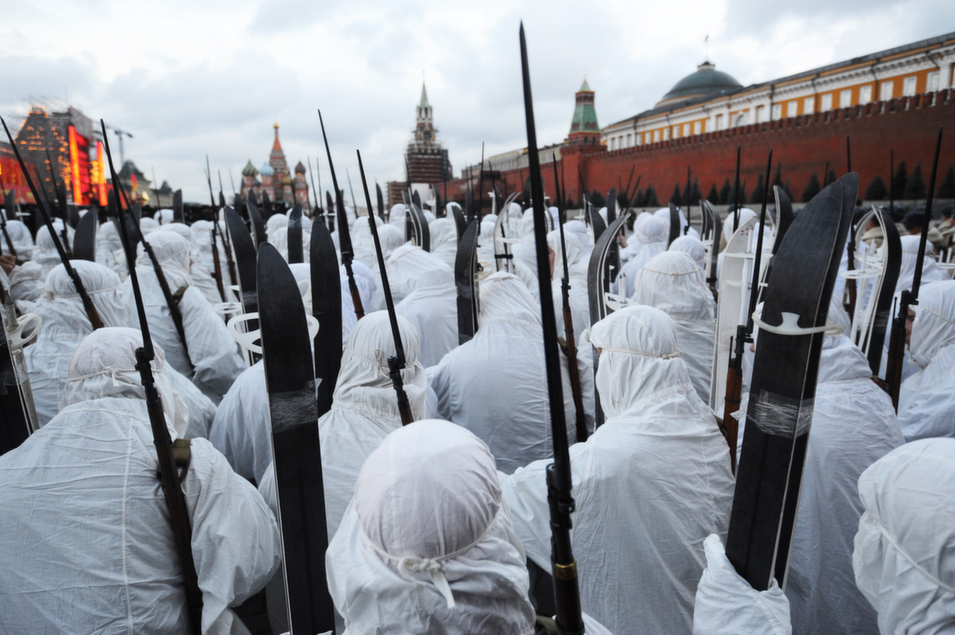 Russian soldiers rehearse for a march dedicated to the 73rd anniversary of a major 1941 military parade in Moscow, Nov. 1. 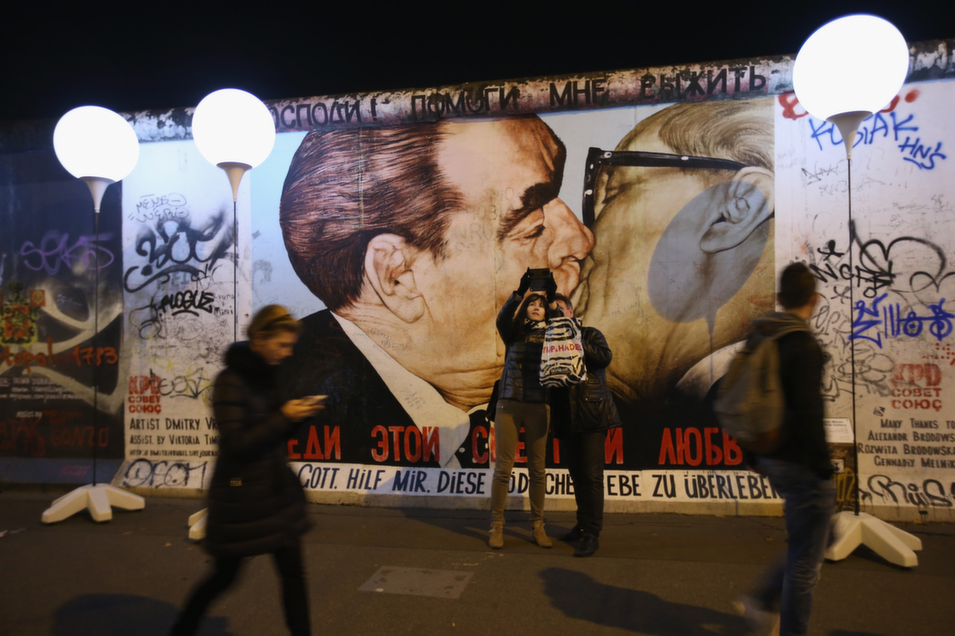 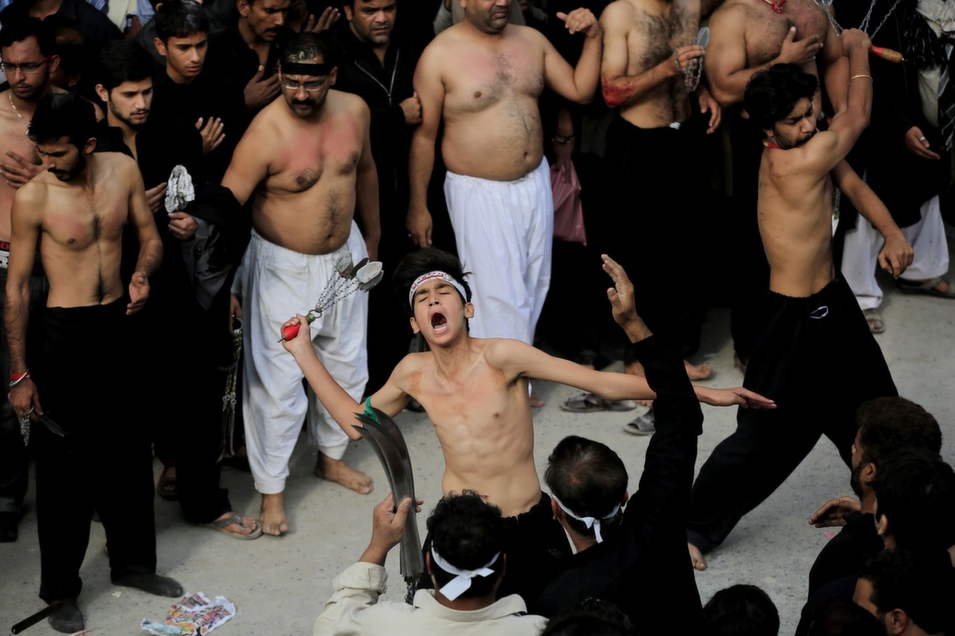 Pakistani Shiites flagellate themselves during a mourning procession on Ashura, Nov. 4. 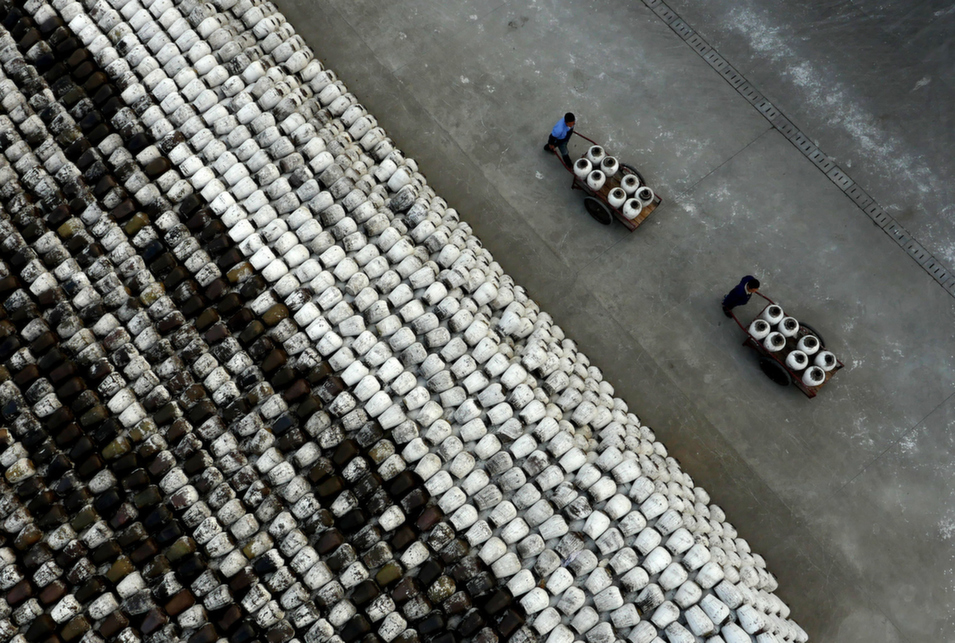 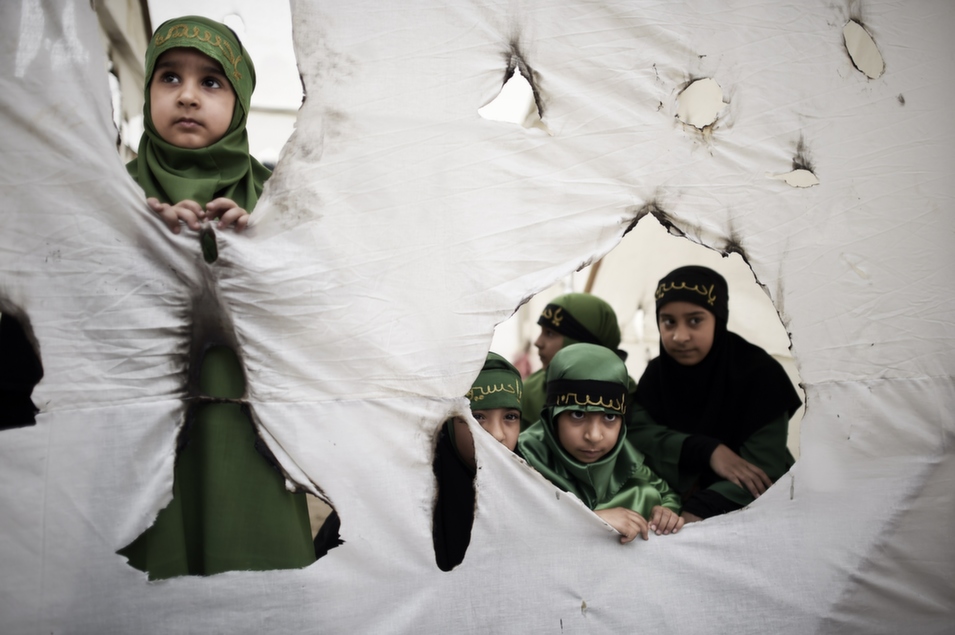 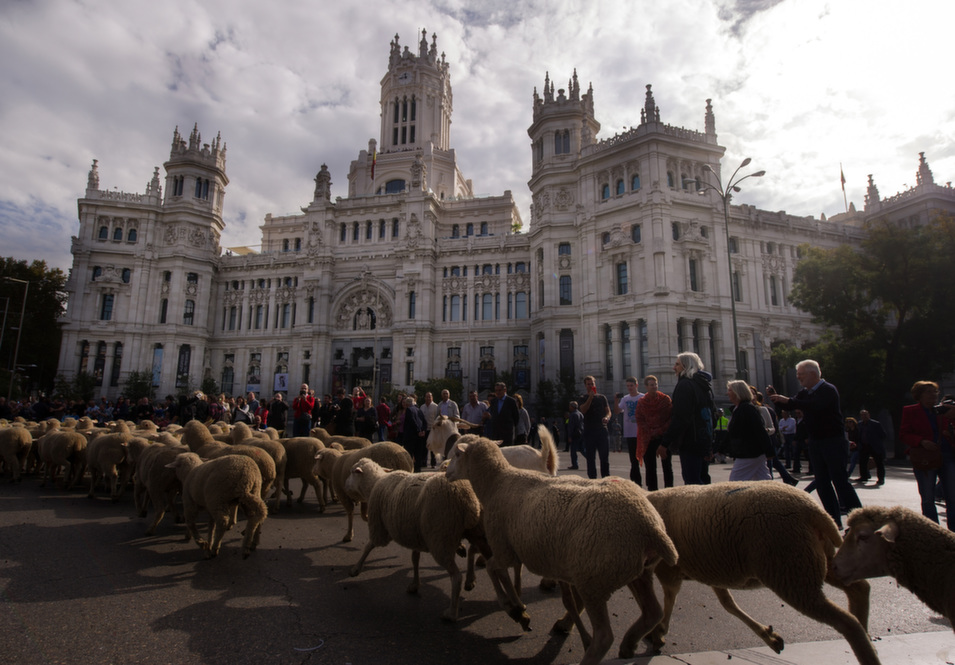 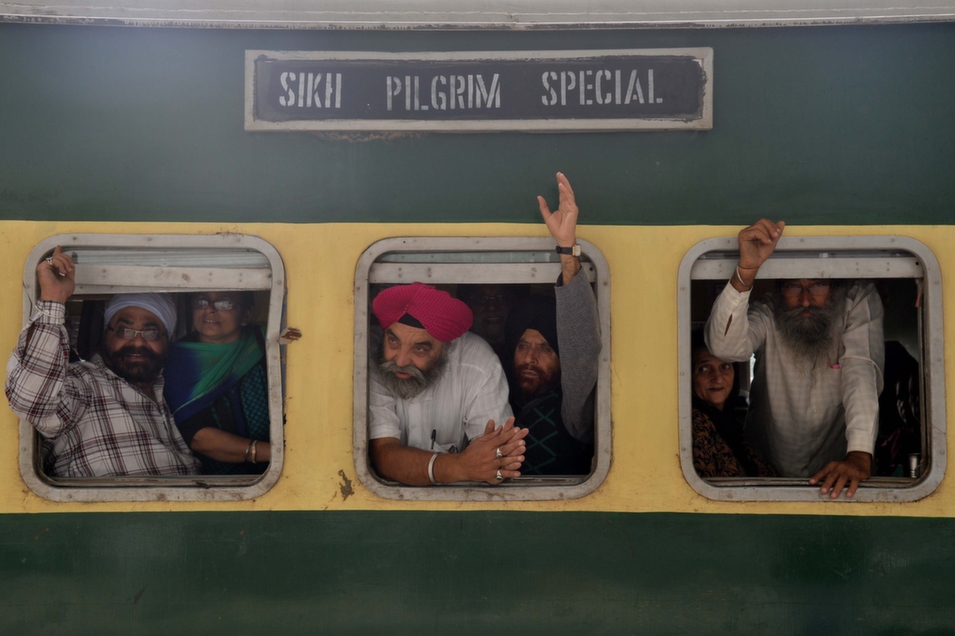 Indian Sikh pilgrims wave from a train bound for Pakistan at the Attari International Railway Station, about 20 miles from Amritsar, Nov. 4. 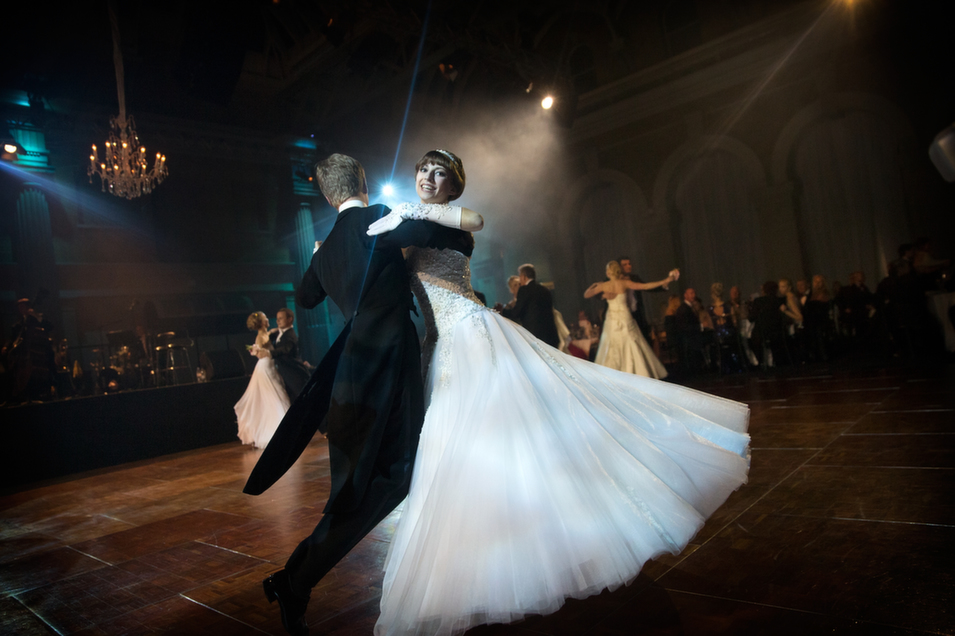 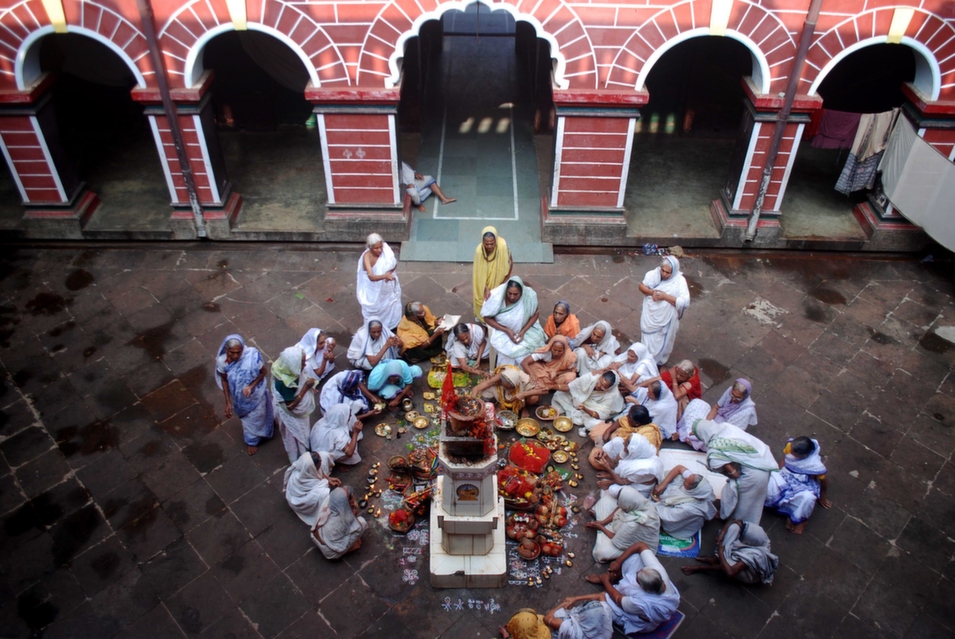 Hindu widows gather at a rest house Bhubaneswar, India, ahead of the festival of Kartik Purnima, Nov. 2. 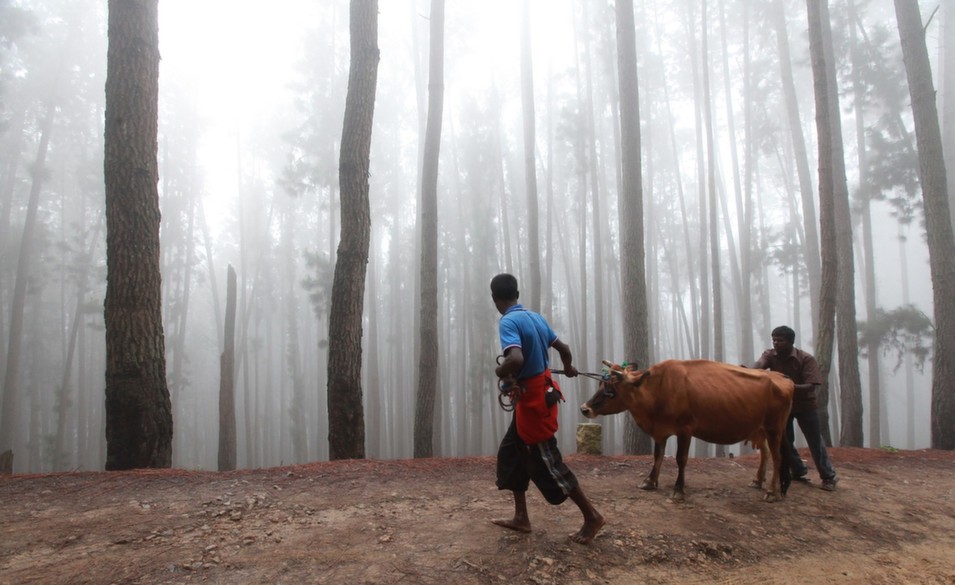 Men lead a cow past the site of landslide in Koslanda, Sri Lanka, Oct. 31. 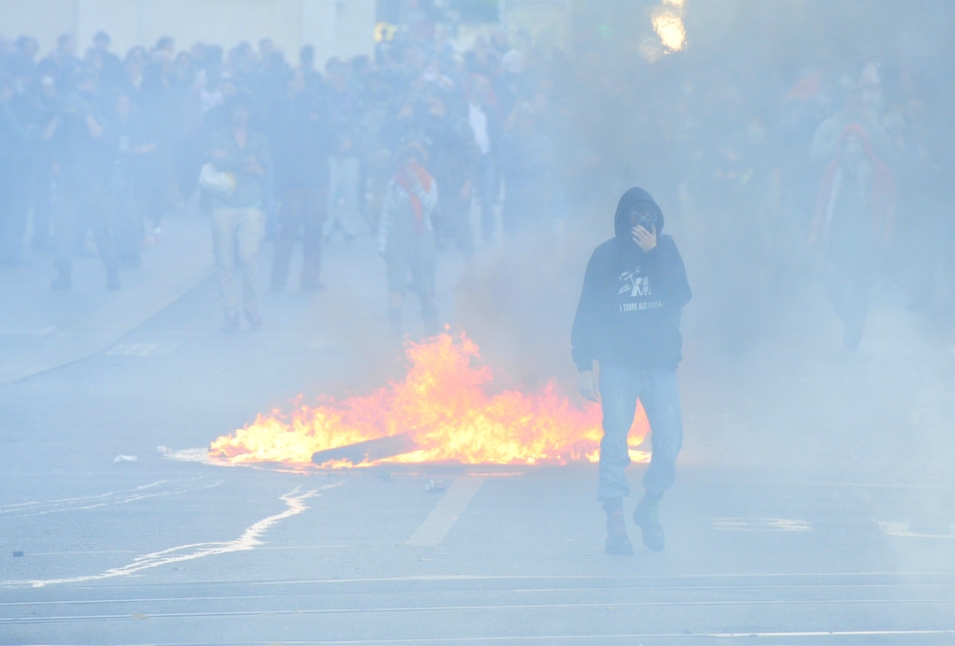 Protesters and police clash in Nantes, France, Nov. 1. Demonstrators gathered to protest police violence following the death of an environmental activist during an earlier confrontation with police. 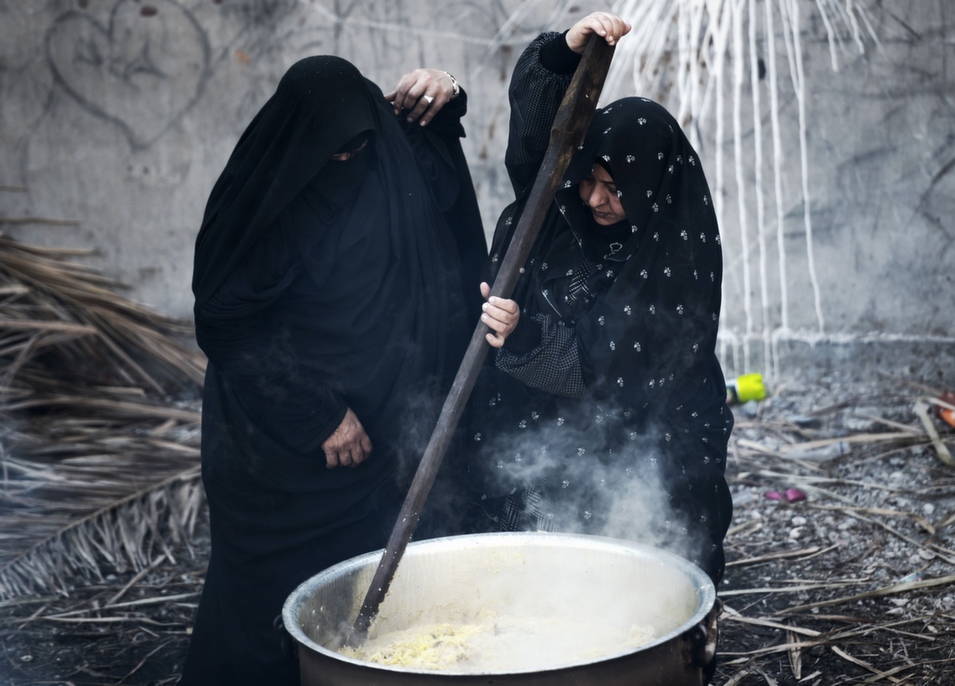 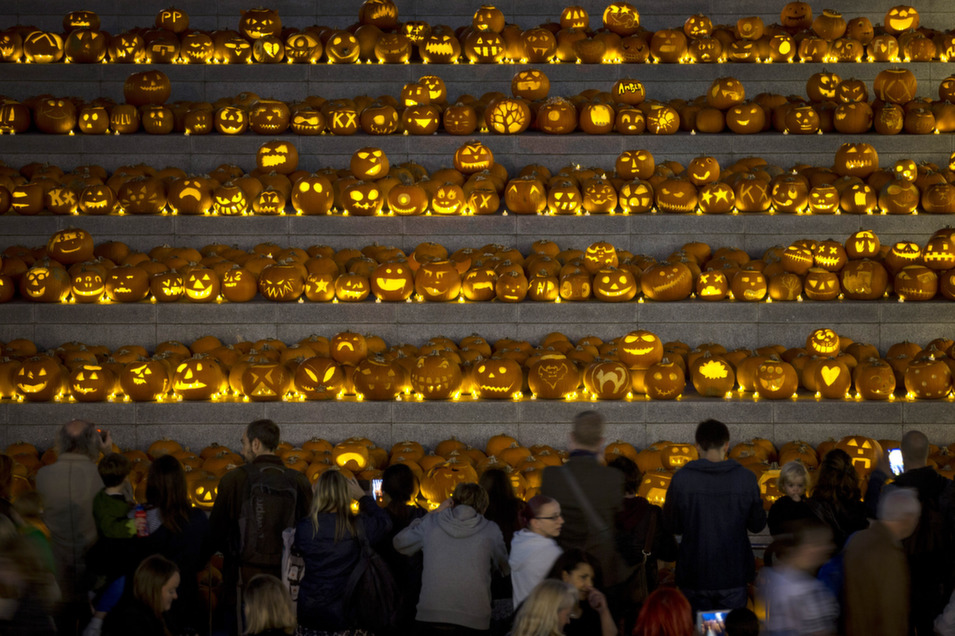 An installation of 3,000 candle-lit pumpkins set up along the canal-side steps at Granary Square in London, Oct. 31. 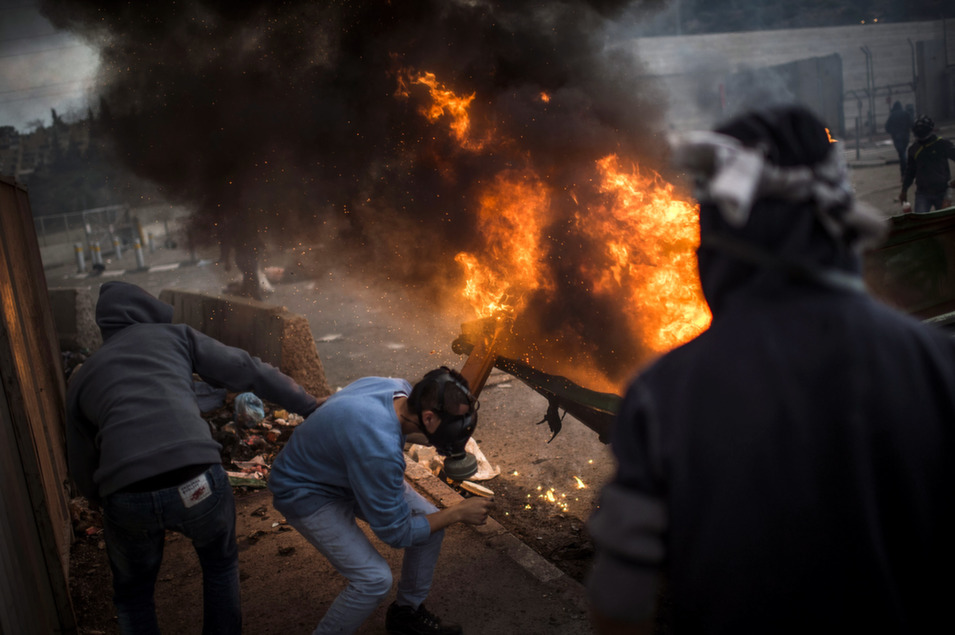 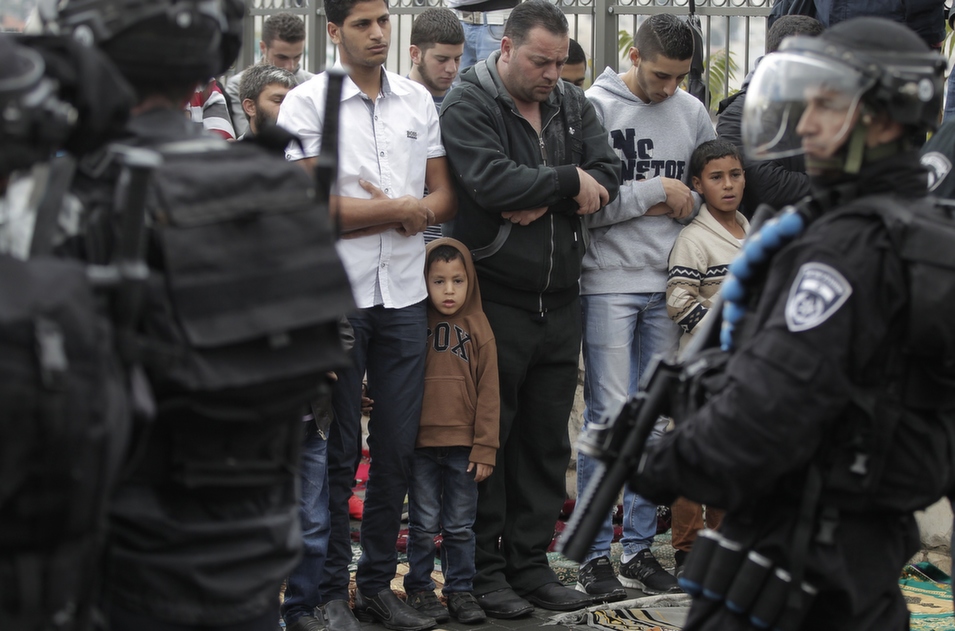 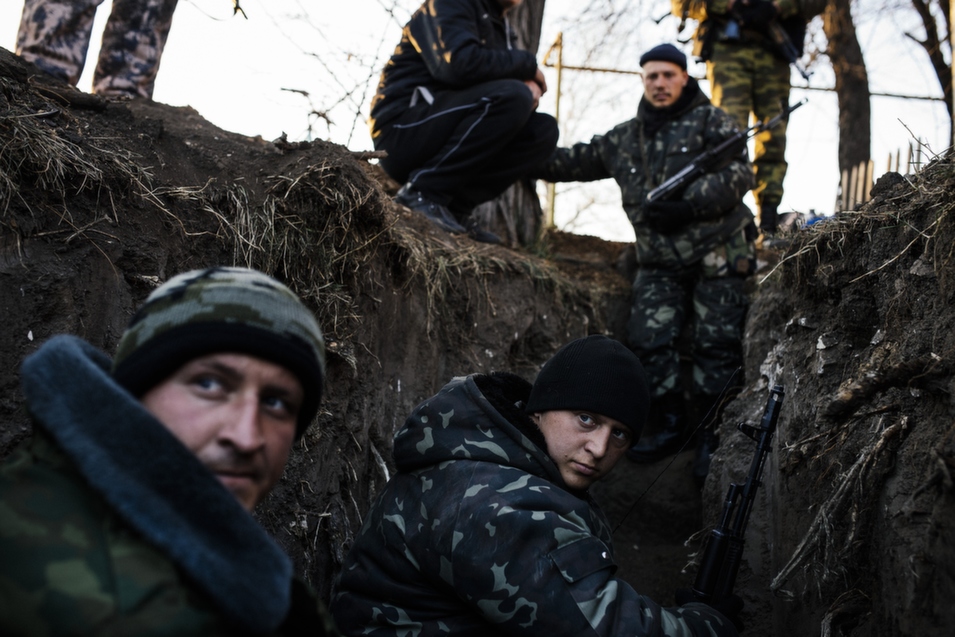 Pro-Russian separatists at a checkpoint near the village of Frunze, Ukraine, Nov. 4. 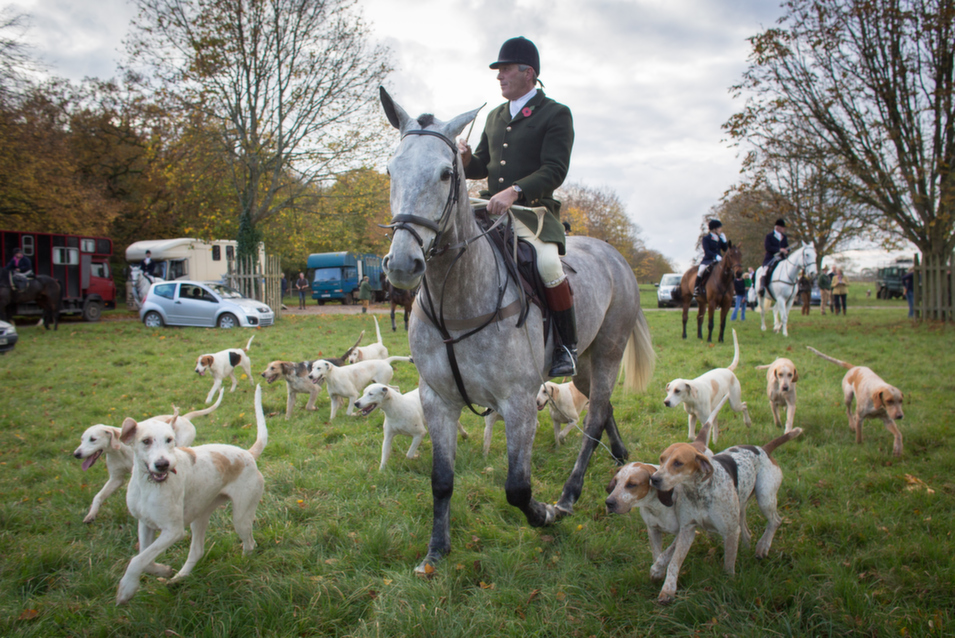 A huntsman from the Duke of Beaufort’s Hunt leads the hounds during the opening meet of the season at Badminton House in Gloucestershire, England, Nov. 1. 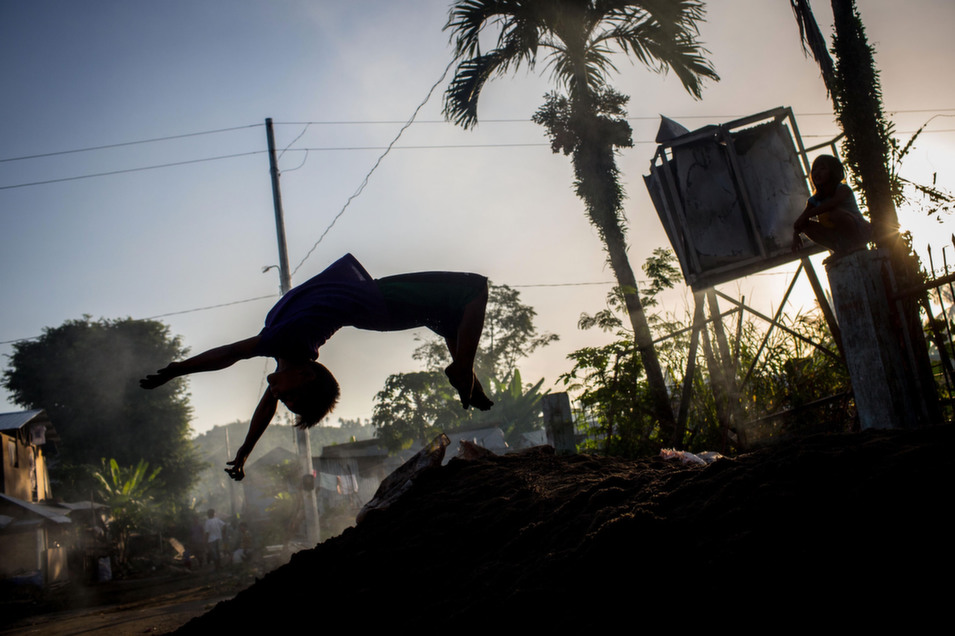 A boy jumps off a mound of dirt in San Antonio, Samar, Philippines, ahead of the one-year anniversary of the landfall of Typhoon Haiyan, Nov. 6