Protests in Mexico City; skinny-dipping in Chonqing; and chess in Kuala Lumpur.

A man sets fire to the door of Mexico City's National Palace during a Nov. 8 demonstration. On Nov. 7, Mexican officials announced that 43 missing students were likely murdered and their remains incinerated. 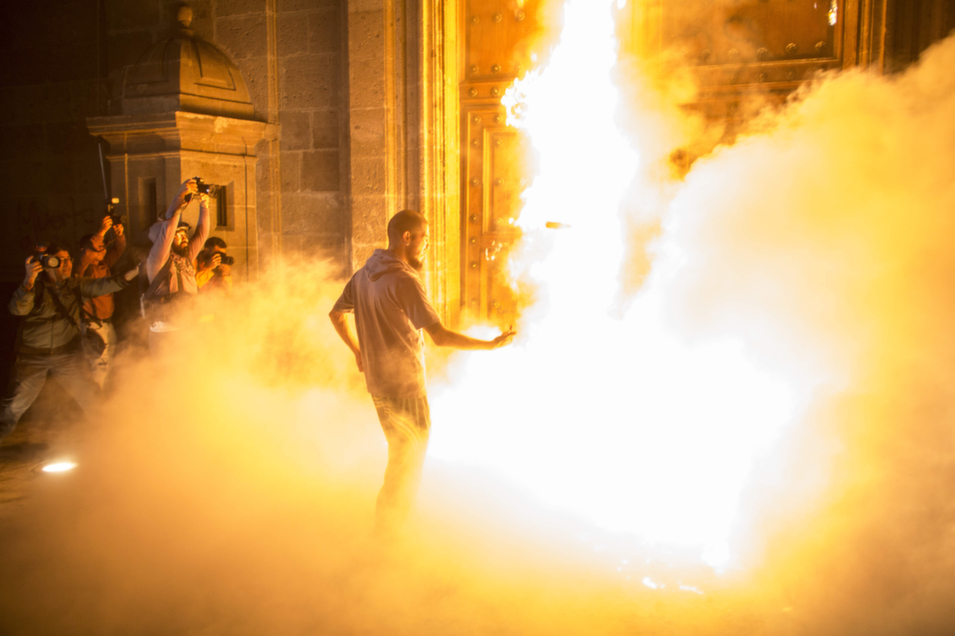 A man sets fire to the door of Mexico City’s National Palace during a Nov. 8 demonstration. On Nov. 7, Mexican officials announced that 43 missing students were likely murdered and their remains incinerated. 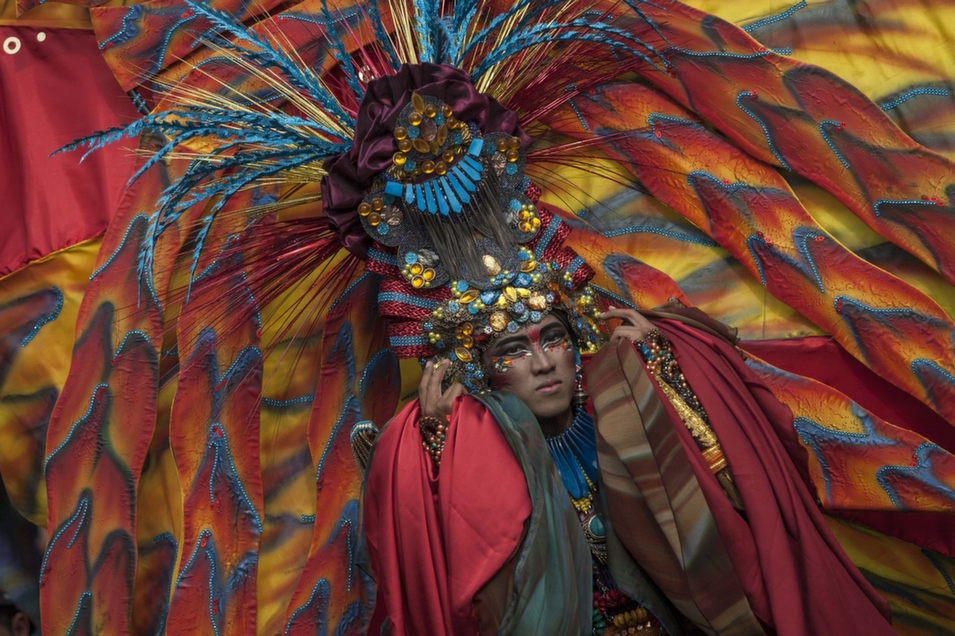 A model poses during the Kepri Fashion Carnival in Bintan Island, Indonesia, Nov. 8. 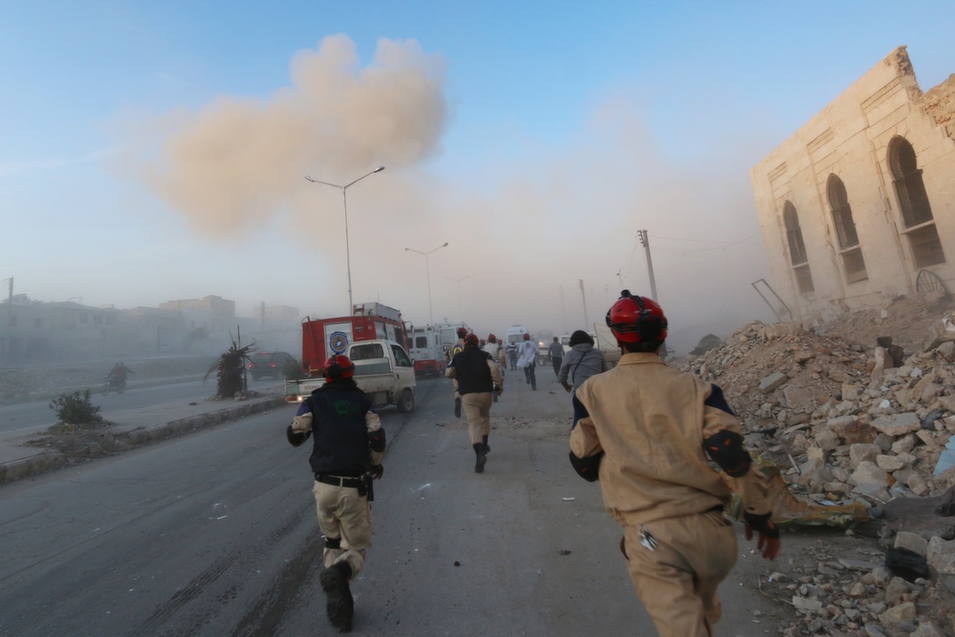 Members of the Syrian Civil Defense run to the site of an alleged government airstrike in the northern city of Aleppo, Nov. 11. On Thursday, Foreign Policy’s Gopal Ratnam reported that the U.S. government “is edging closer to establishing a safe zone in northern Syria that will allow rebel fighters to remain in the country without being forced out” by the Assad regime and other militant groups. Read Ratnam’s full report here. 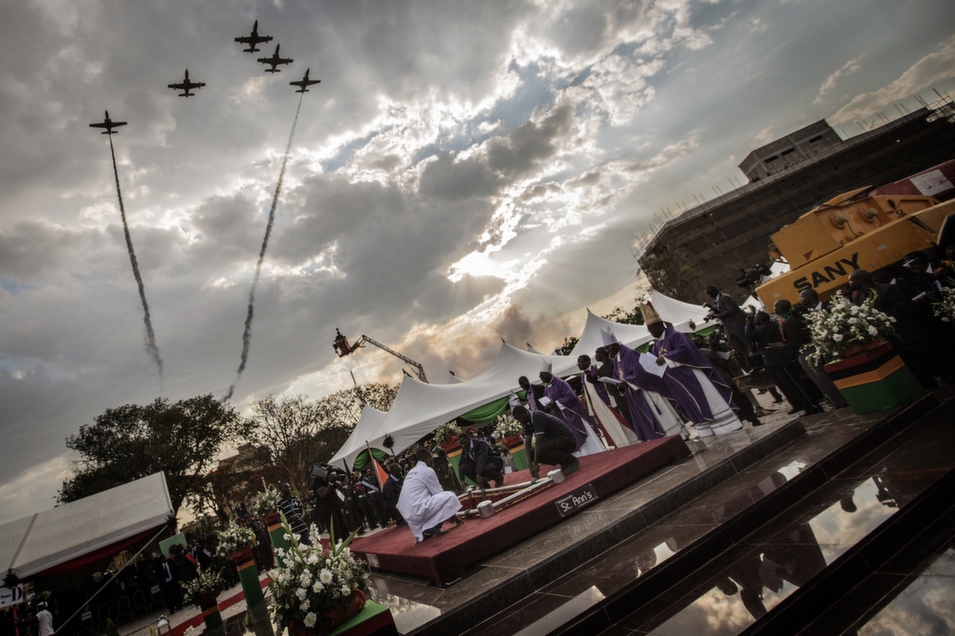 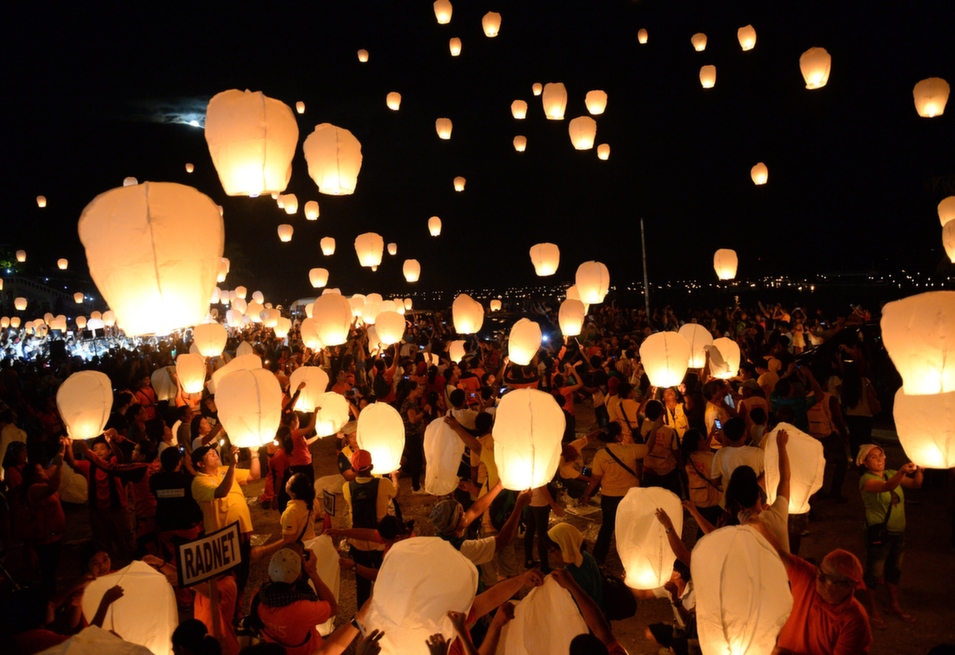 Residents and survivors release lanterns during a memorial service to commemorate the first anniversary of Typhoon Haiyan in Tacloban, Philippines, Nov. 8. 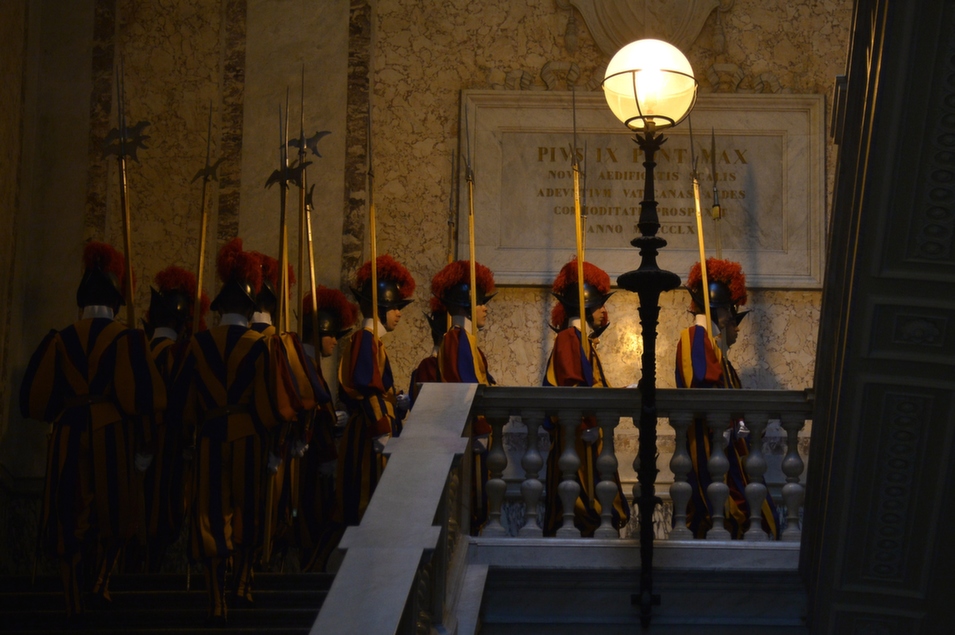 Swiss Guards in the Vatican, Nov. 13. 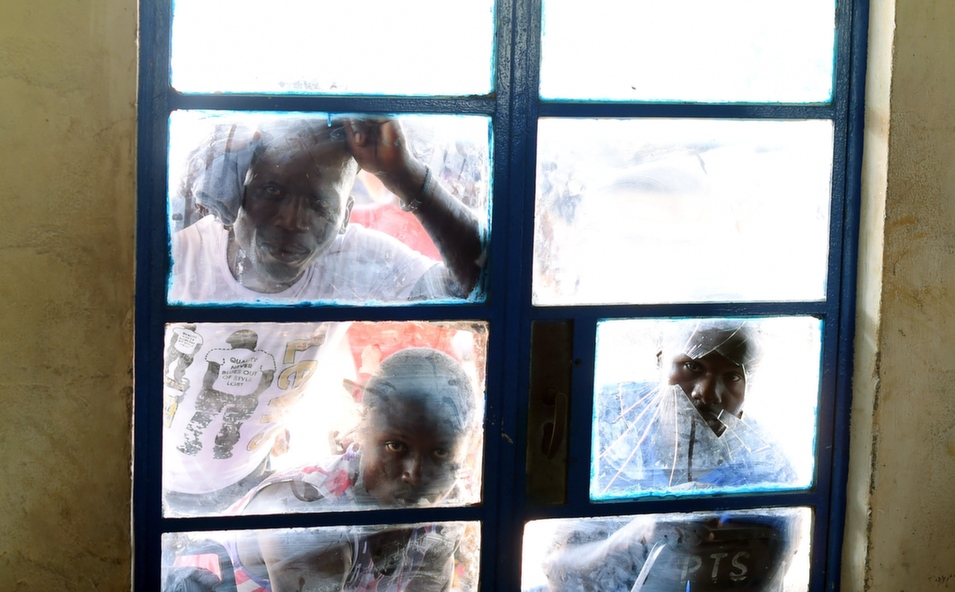 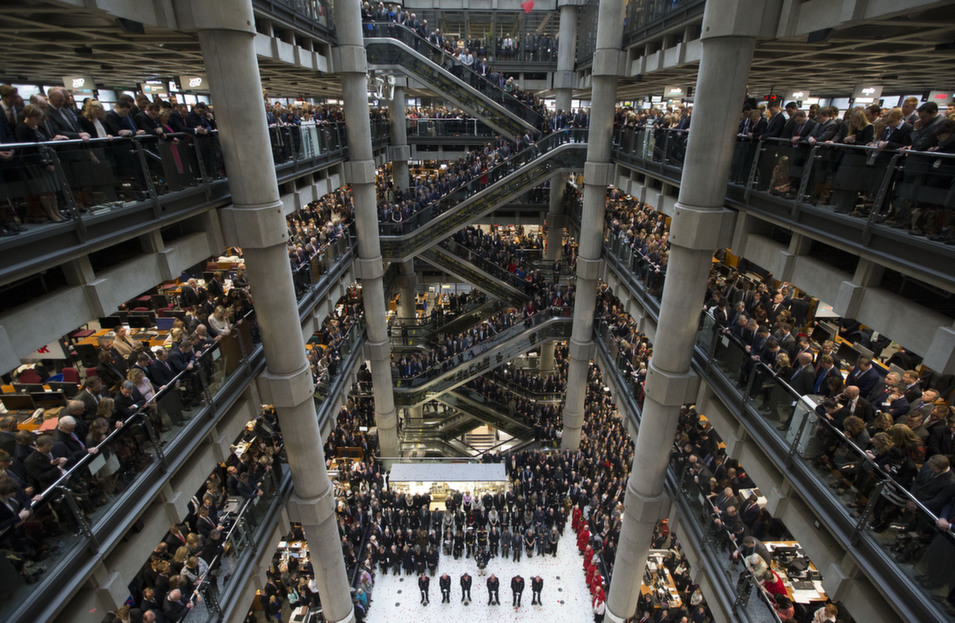 A Remembrance Day service at the Lloyd’s of London building in London, Nov. 11. 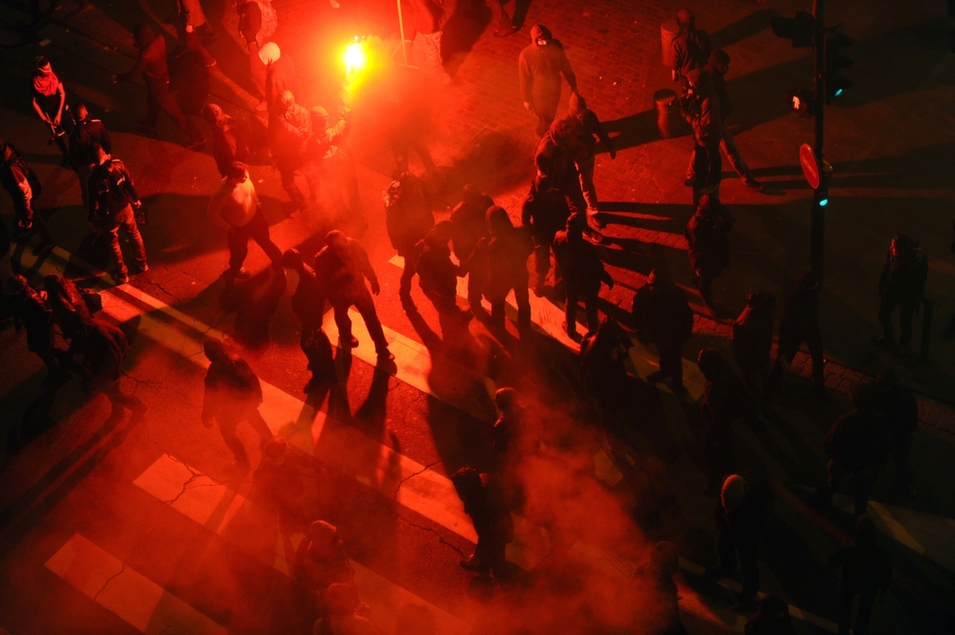 A Nov. 8 protest in Toulouse, France, against police violence and in memory of Remi Fraisse, an environmental activist killed during an Oct. 26 confrontation between security forces and protesters of the Sivens Dam project. 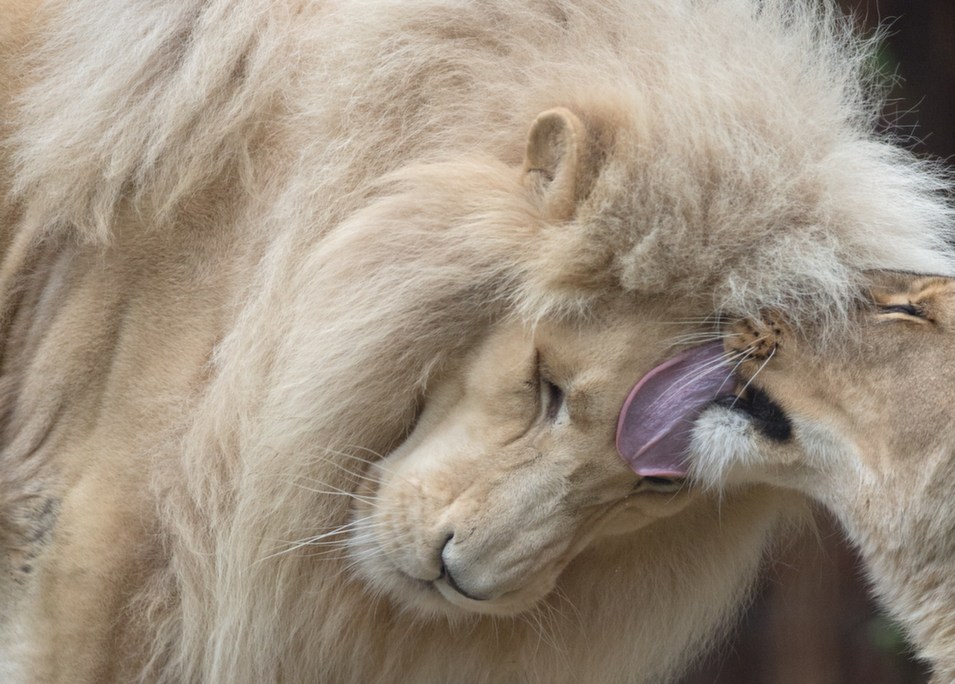 Lions at a zoo in Bratislava, Slovakia, Nov. 13. 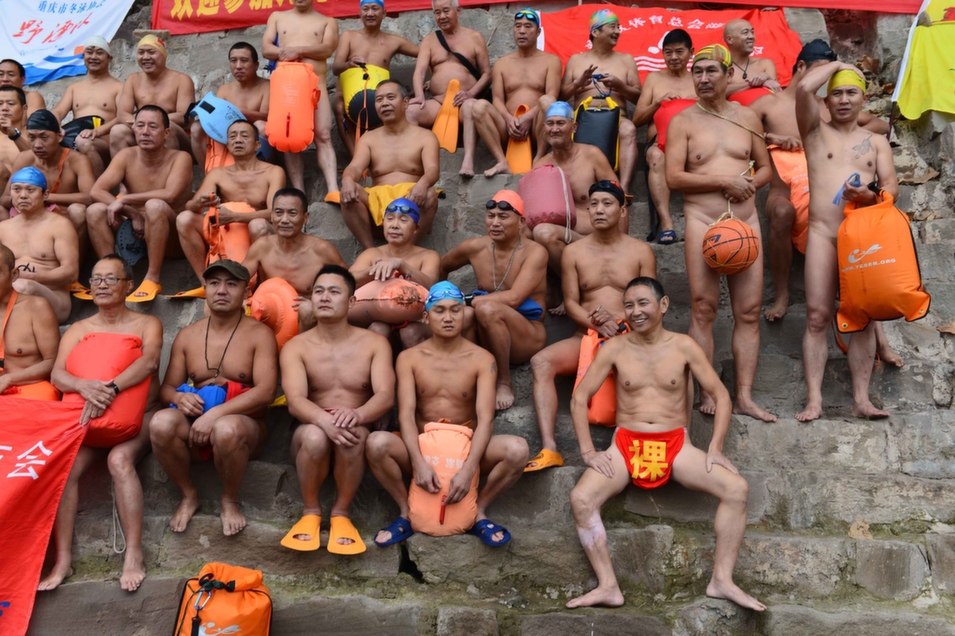 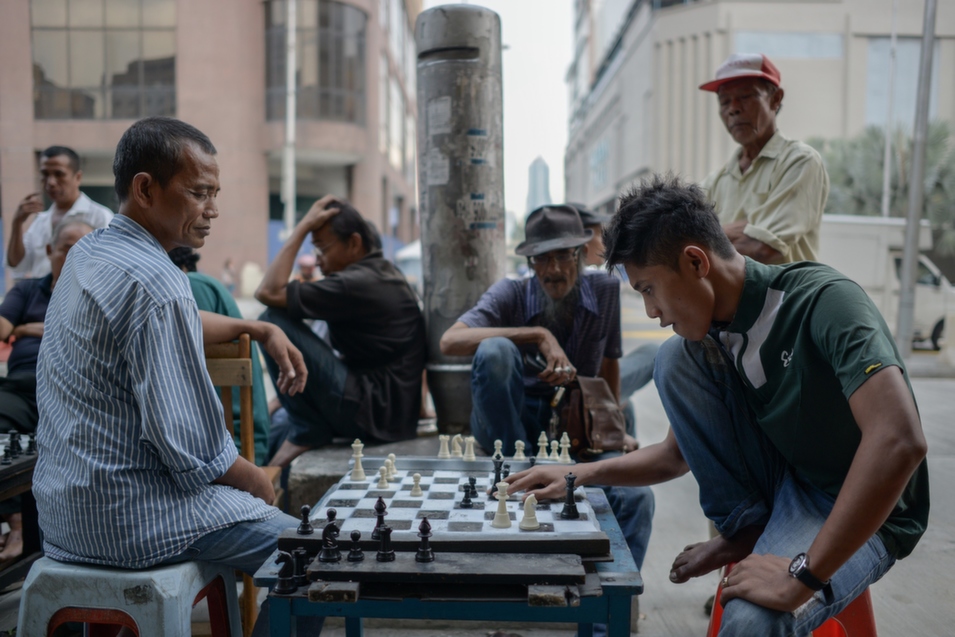 People play chess on a street in Kuala Lumpur, Nov. 11. 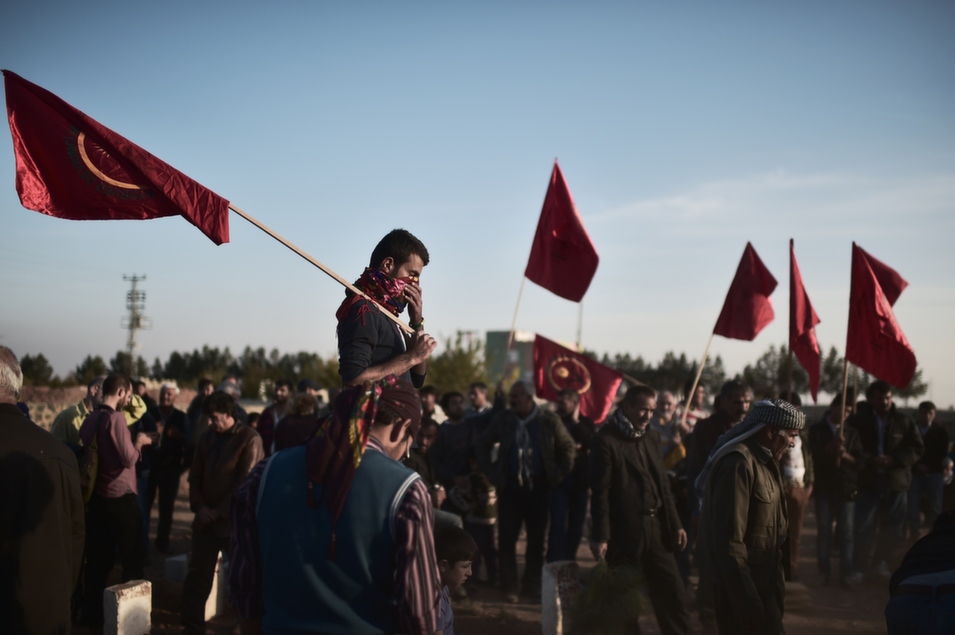 A funeral for a Kurdish YPG fighter in Turkey’s Sanliurfa Province, Nov. 12. Check out Justine Drennan’s comprehensive account of coalition contributions to the fight against the Islamic State at FP’s The Complex blog. 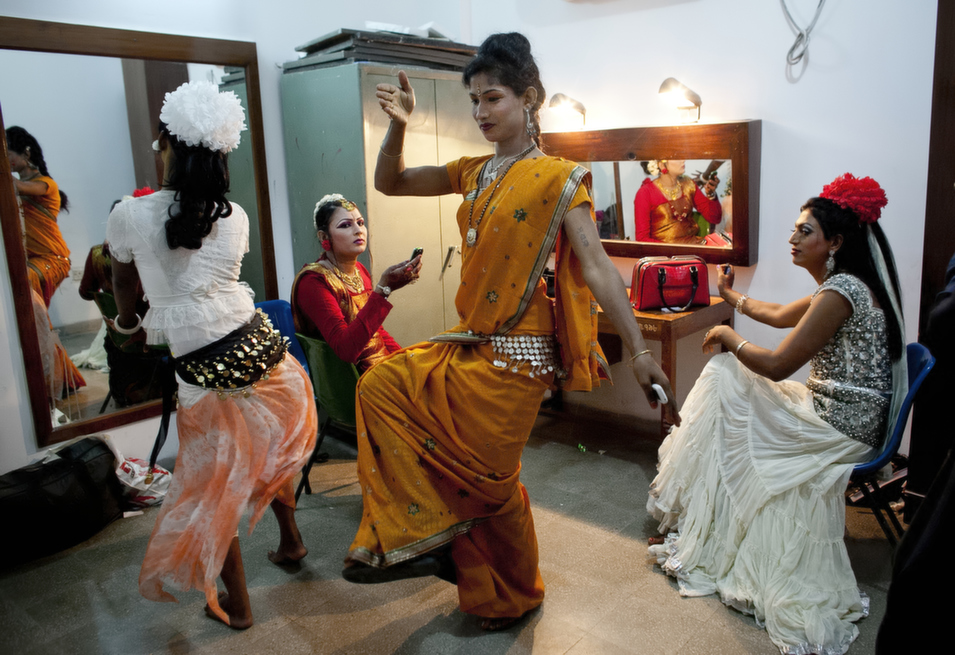 Bangladeshi transgender dancers prepare for a Nov. 10 talent show, part of Hijra Pride 2014, the first event of its kind in the country. 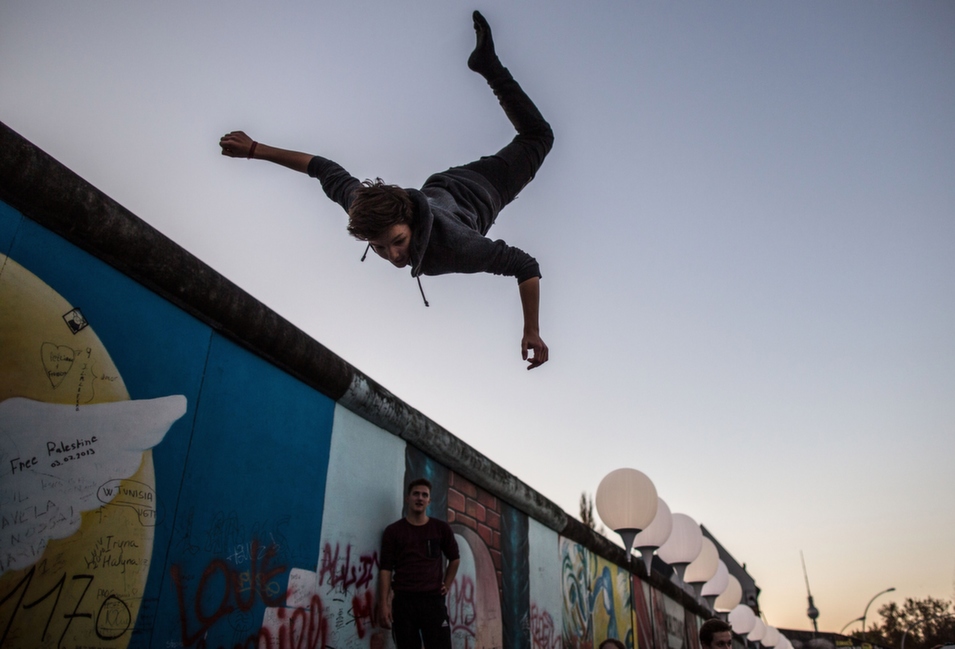 A circus performer rehearses part of an act at Berlin’s East Side Gallery, Nov. 8, on the eve of the 25th anniversary of the fall of the wall. “The Wall looked strong on the outside,” FP’s Christian Caryl writes in a recent recollection of his time in East Germany in 1989. “But that concealed a basic flaw in its design: It only worked as long as people still believed in its power.” 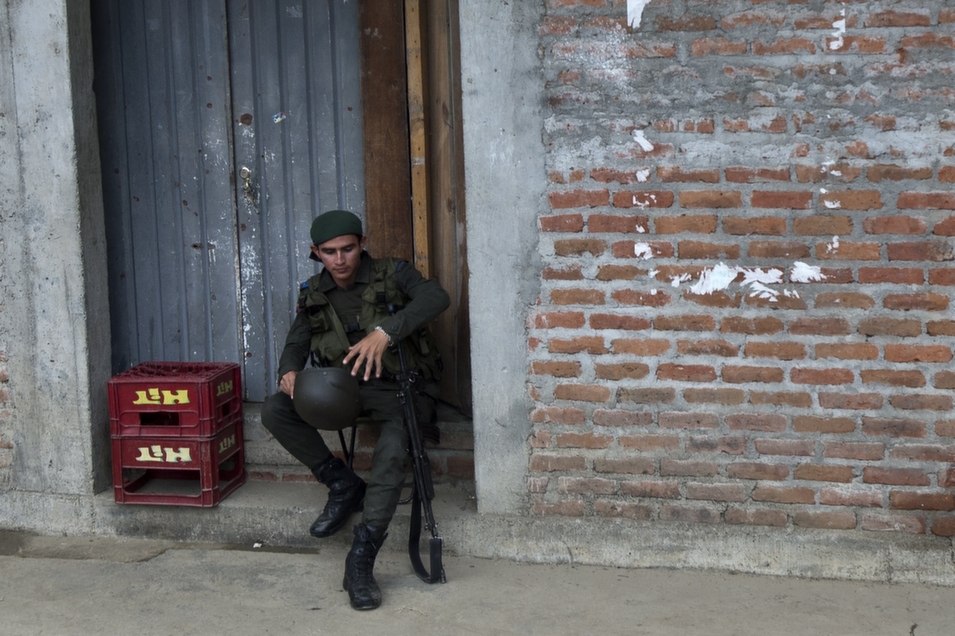 A policeman in Toribio, Colombia, Nov. 8. 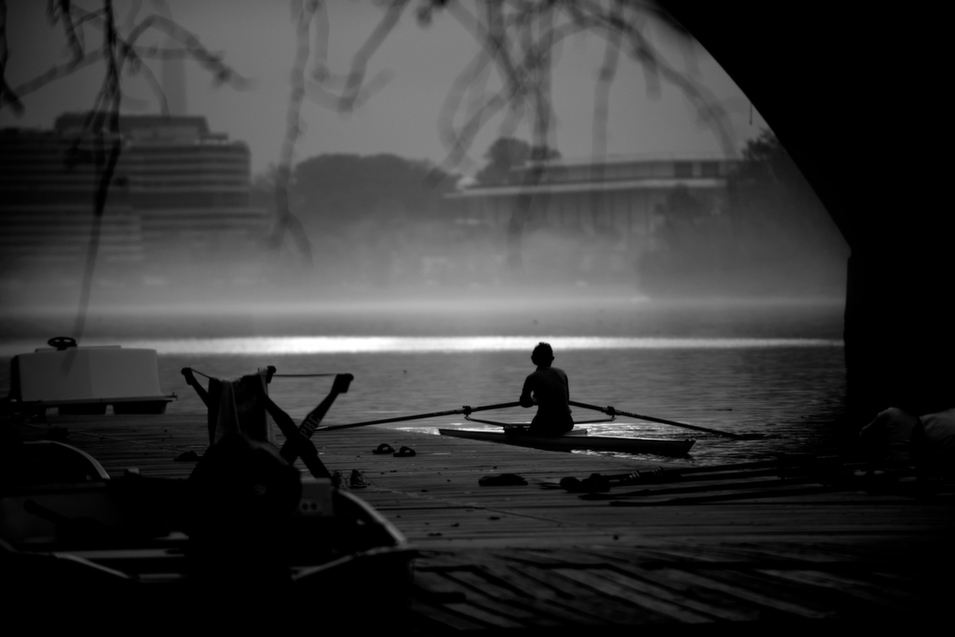