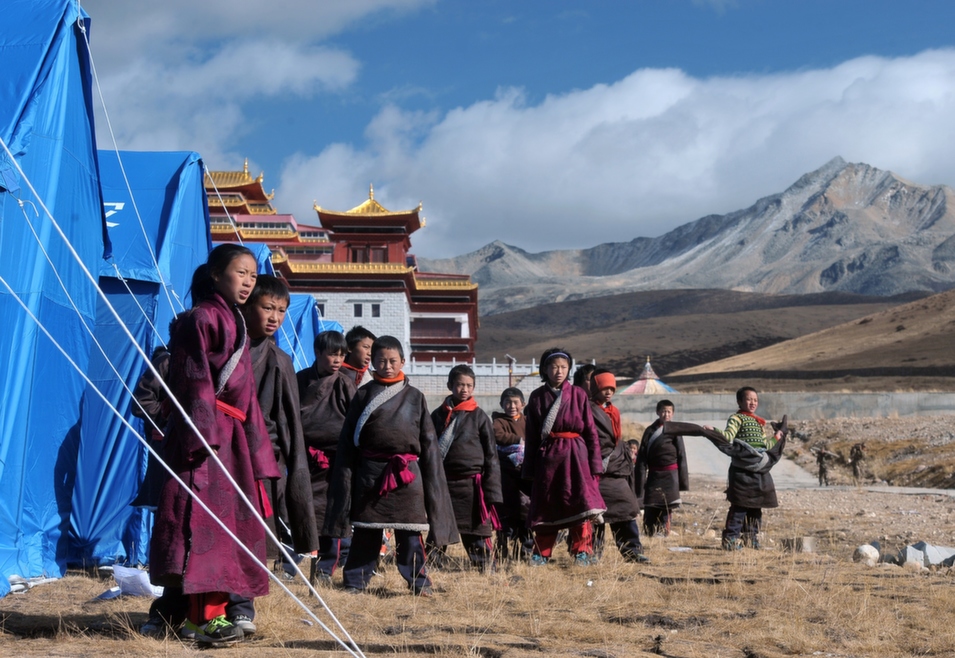 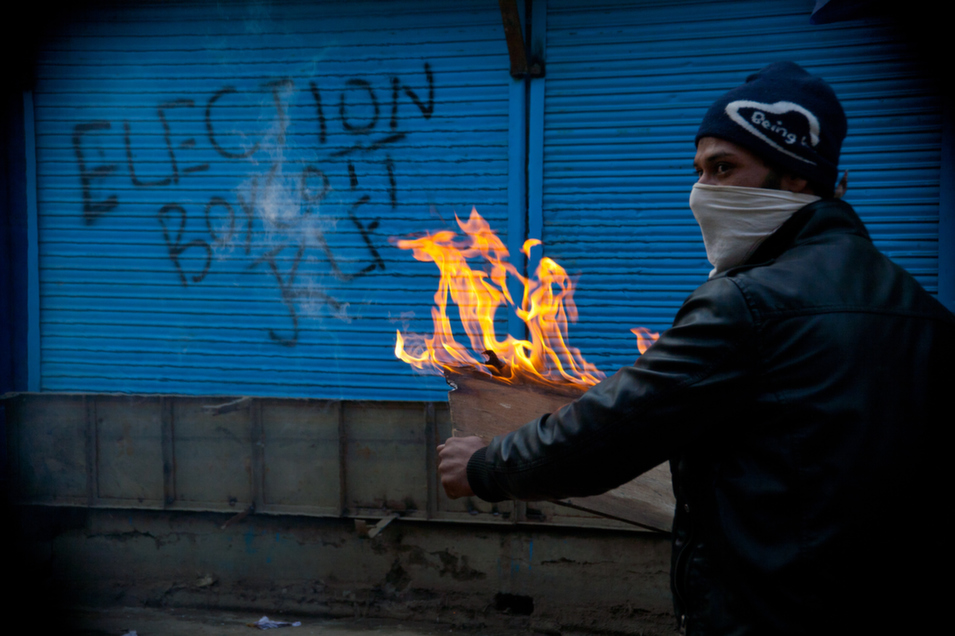 A Kashmiri Muslim protester holds a burning board during an anti-election protest on Nov. 22 in Srinagar, the summer capital of Indian-administered Kashmir. Amid tight security, more than five million people will cast their votes in the upcoming assembly elections in Jammu and Kashmir, even as most pro-independence groups have asked people to boycott the polls. 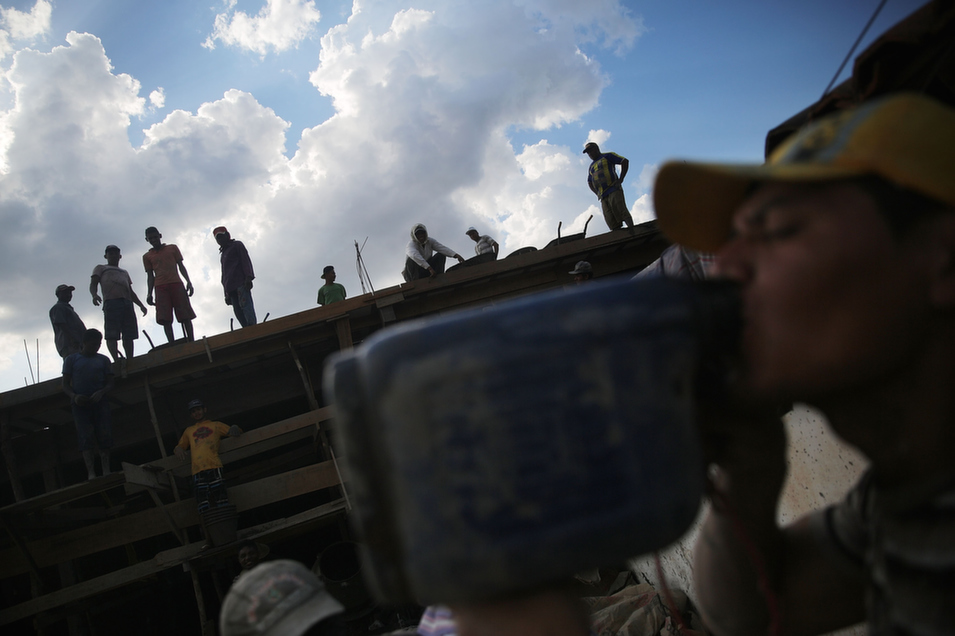 A worker drinks water at a construction site in a deforested section of the Amazon basin in Ze Doca, Brazil, Nov. 22. 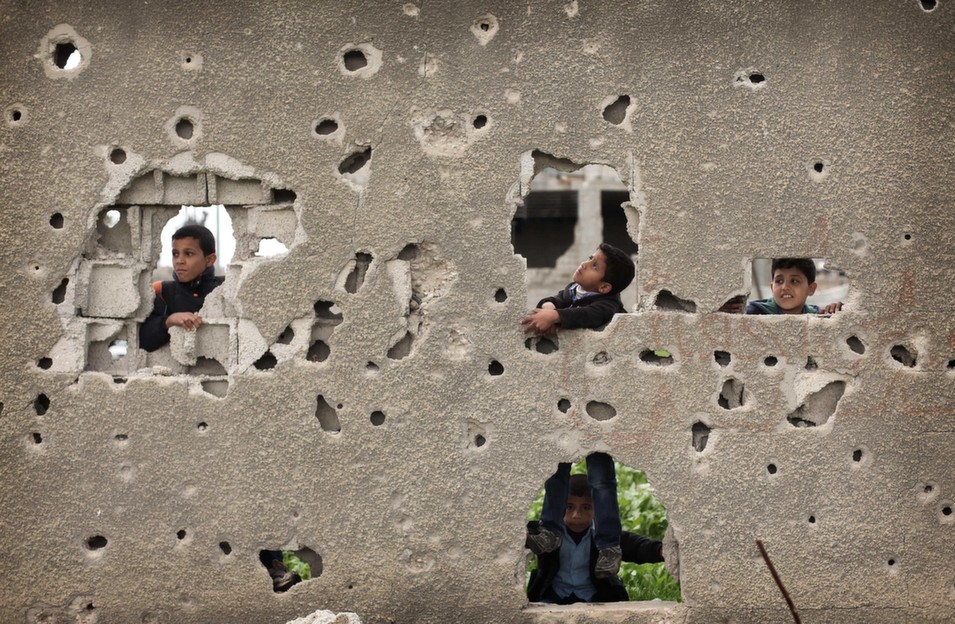 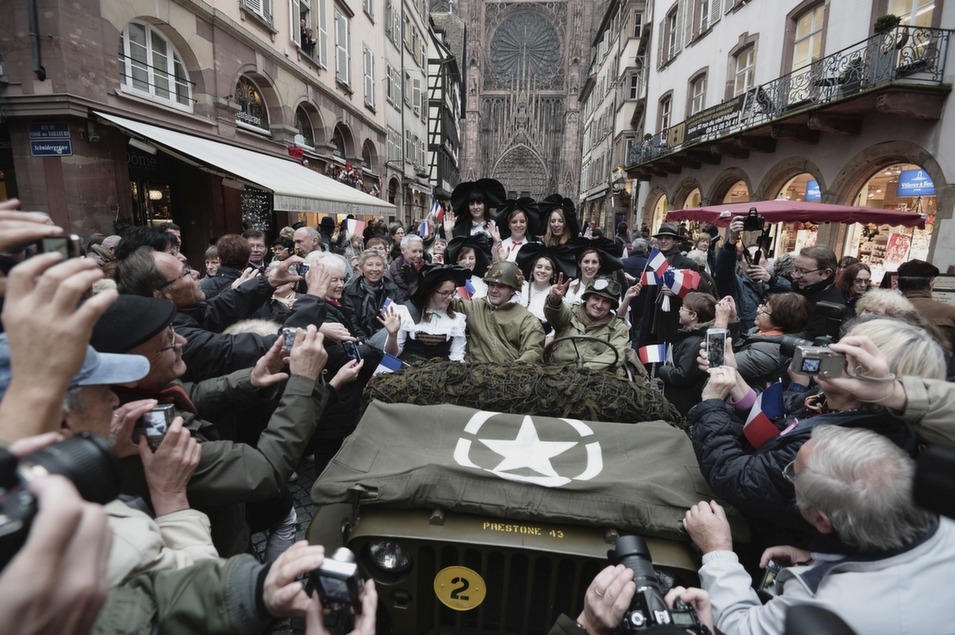 Soldiers wearing fatigues of the 2nd Armored Division and Alsacians commemorate the 70th anniversary of Strasbourg’s liberation by posing in front of the Cathedral of Strasbourg, where French photographer Roger Viollet photographed the end of German occupation in the city in November 1944. 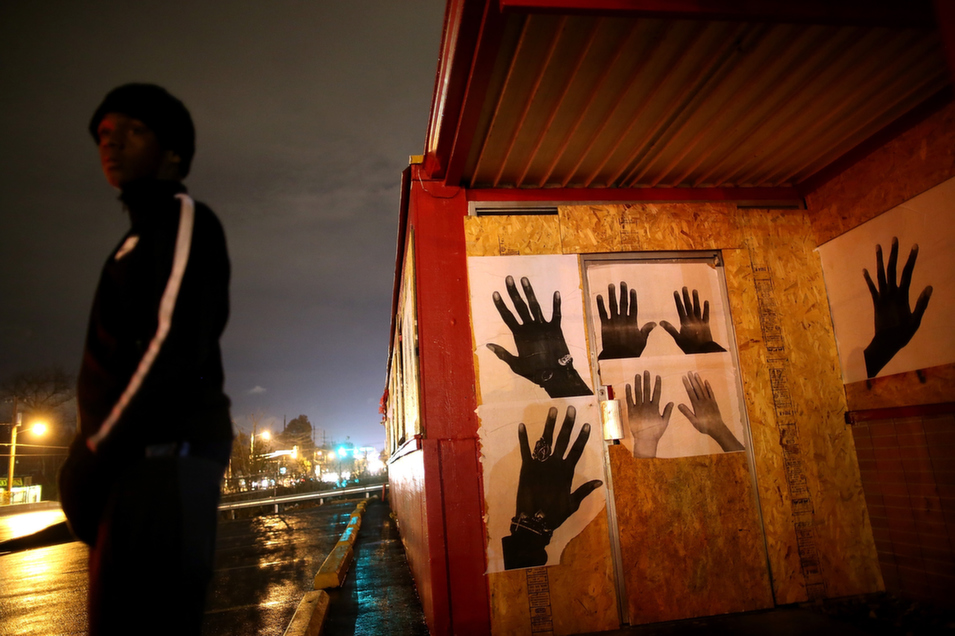 A demonstrator in Ferguson, Missouri, stands next to a boarded up business on Nov. 22 while protesting the shooting death of 18-year-old Michael Brown. 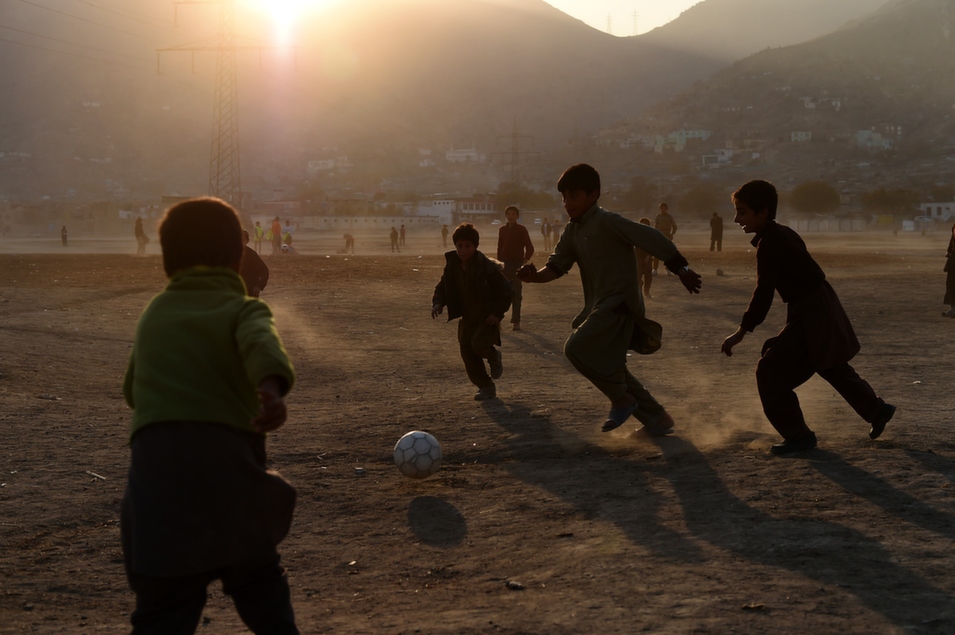 Afghan children play soccer in a field in Kabul, Nov. 23. 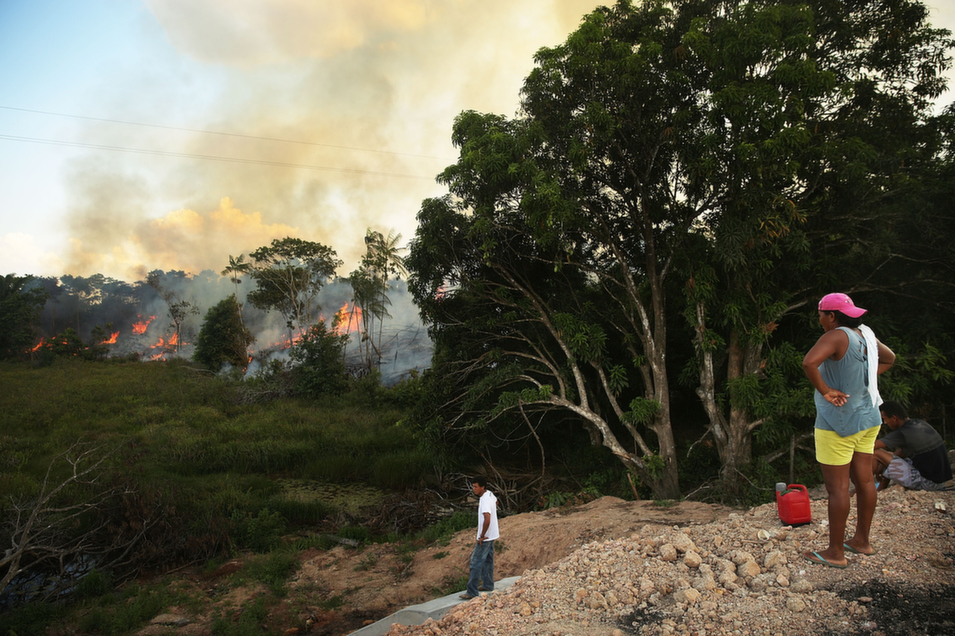 Fire burns along a highway in a deforested section of the Amazon basin in Ze Doca, Brazil, Nov. 22. 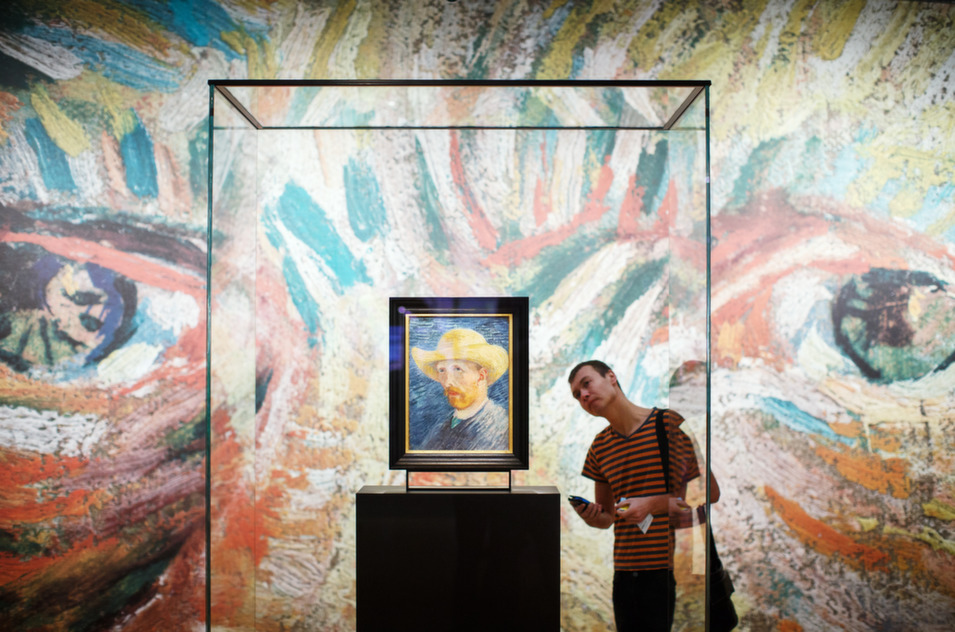 A visitor looks at a self-portrait of Vincent van Gogh at a museum dedicated to the Dutch painter’s work in Amsterdam, Nov. 25. 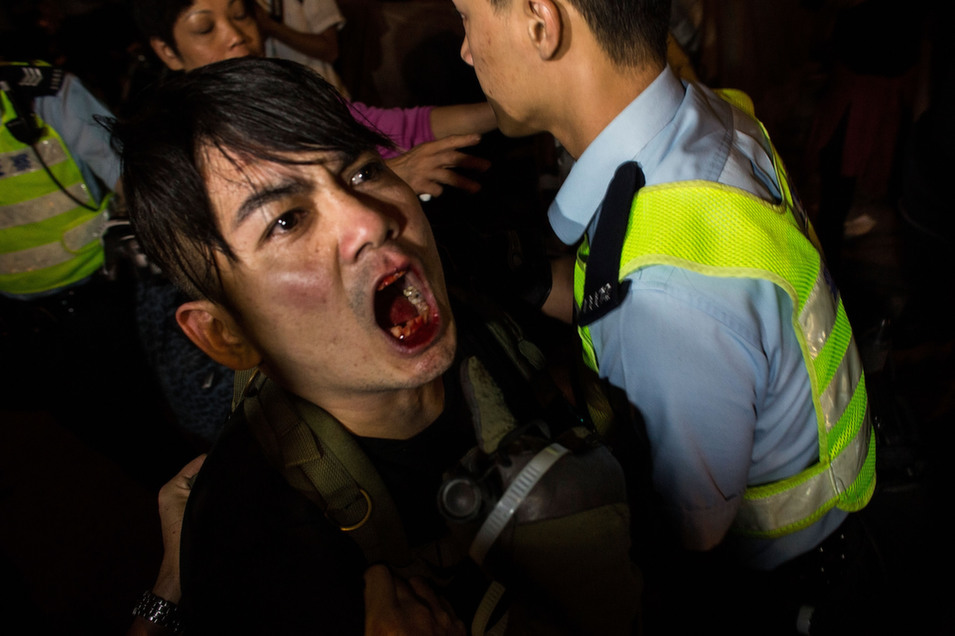 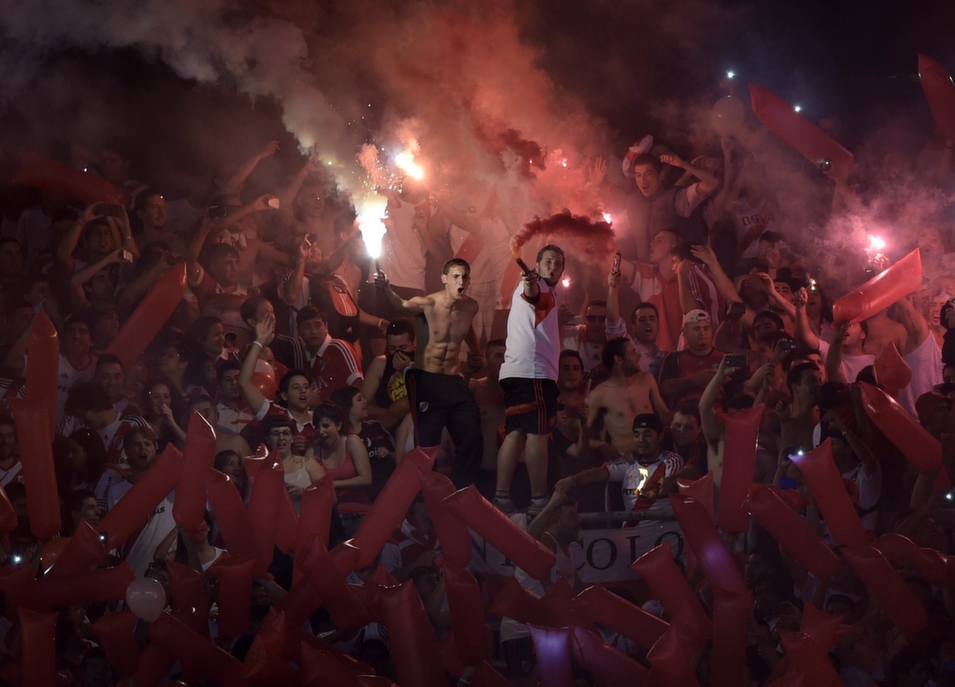 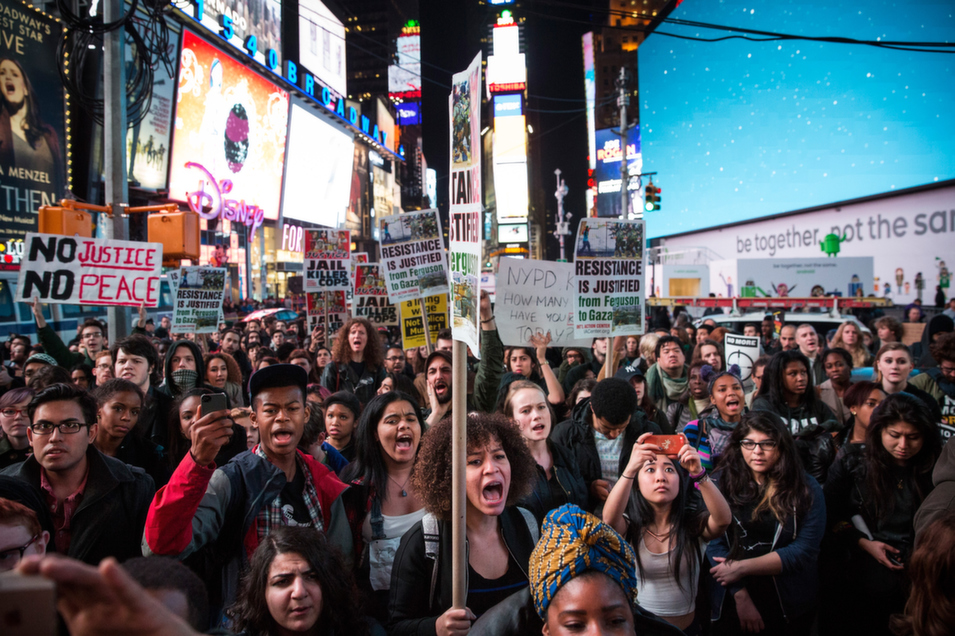 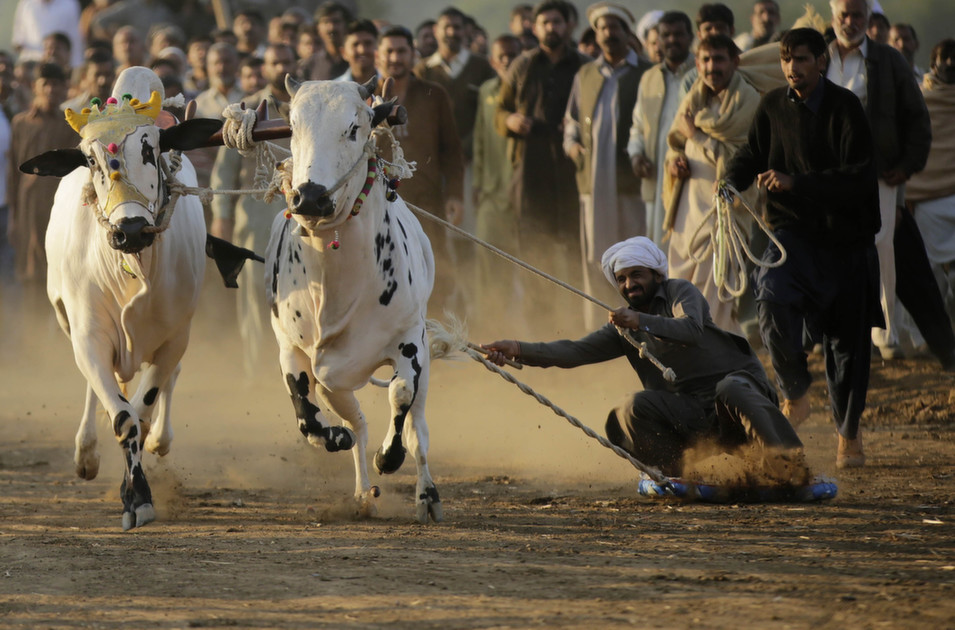 A Pakistani farmer competes in a traditional bull race in the northern Rawat village, Nov. 25. 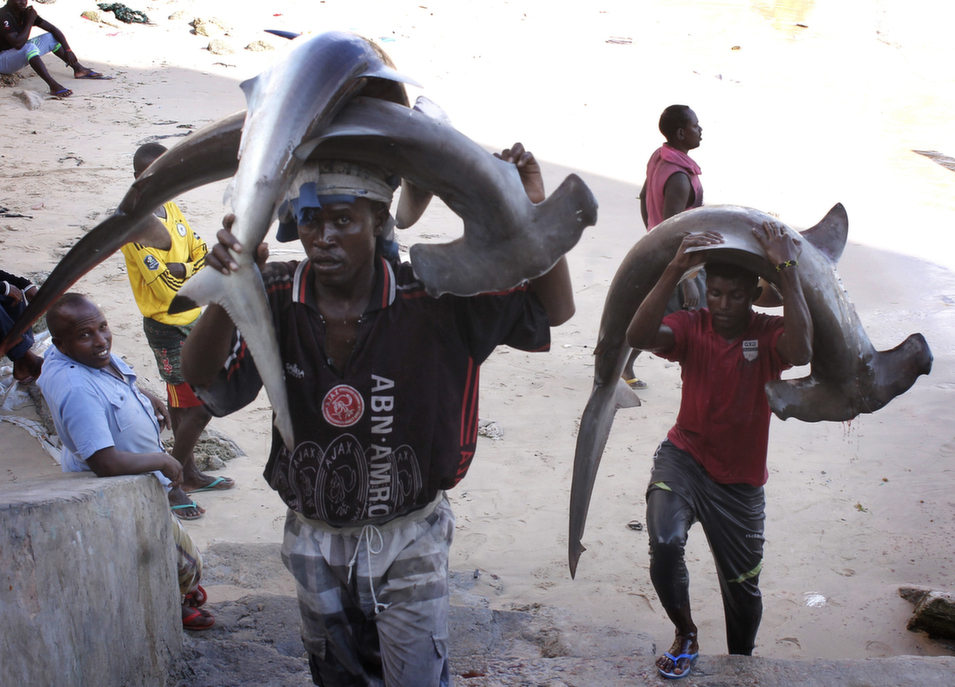 Somalian fishermen carry hammerhead sharks on their heads from the port to the fish market in Mogadishu, Nov. 24 2014. 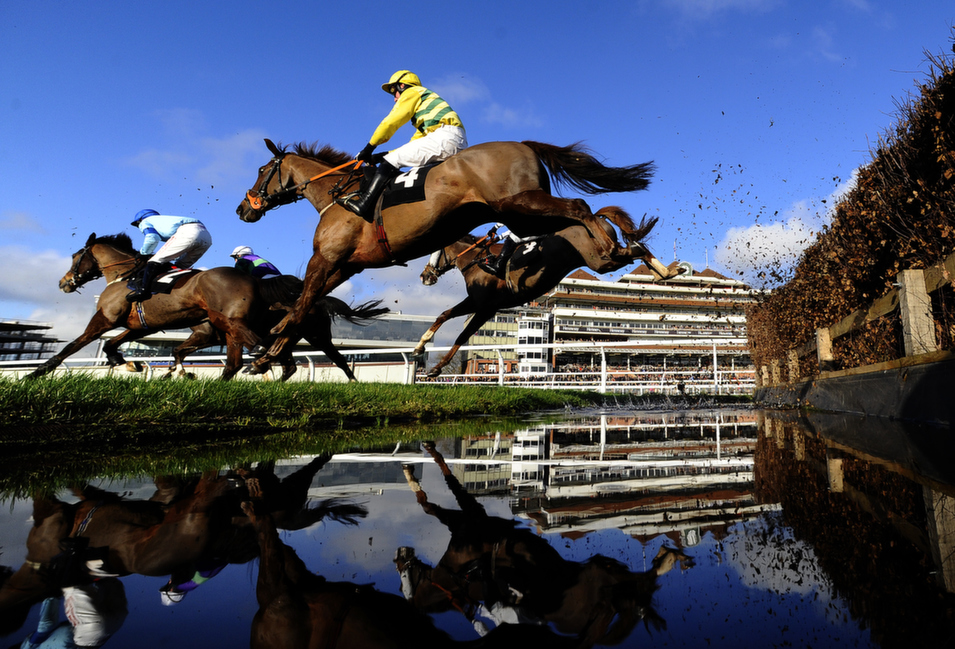 Horses clear a water jump at a racecourse in Newbury, England, Nov. 27. 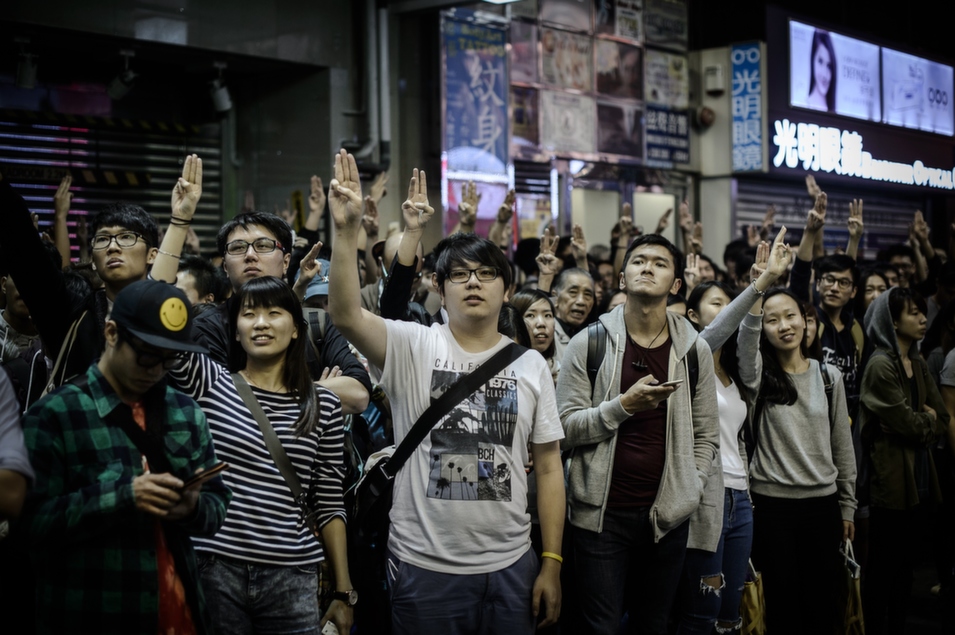 Supporters of Hong Kong’s pro-democracy movement flash the three-finger salute from The Hunger Games movie series as a trailer of the movie plays near the cleared-out Mongkok protest site, Nov. 28. 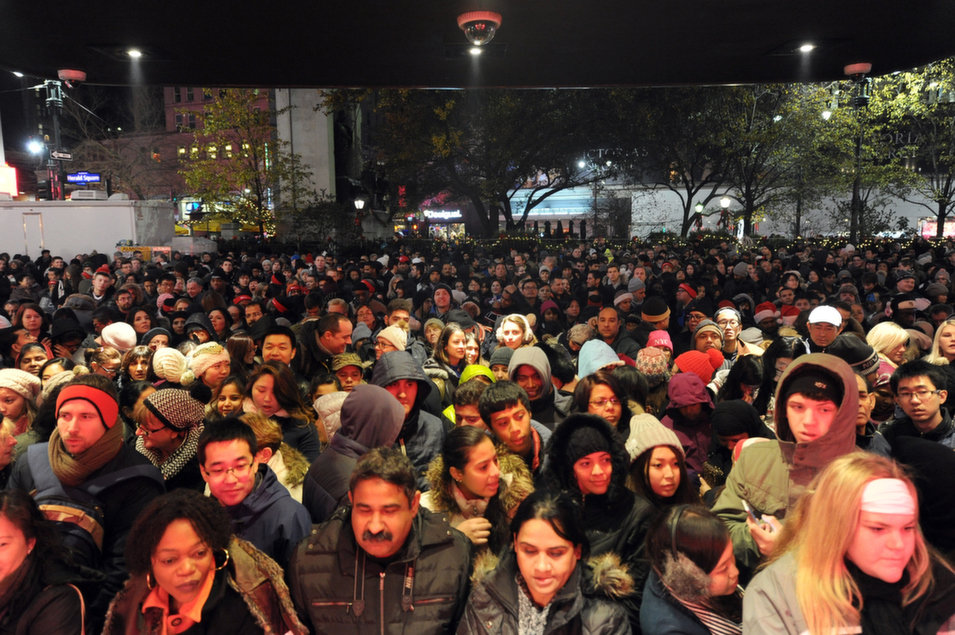 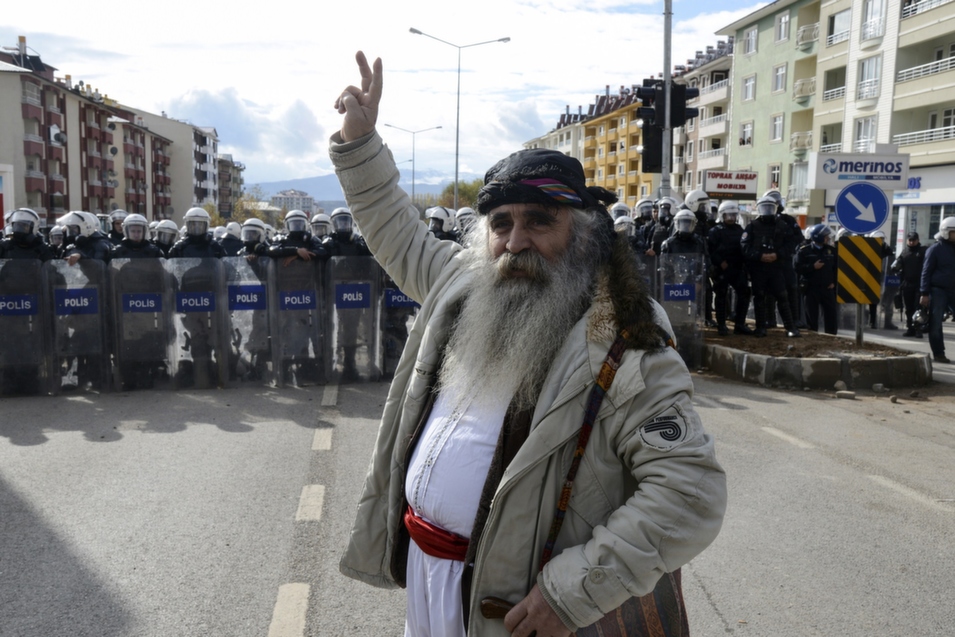 A man in Tunceli stands in front of a police cordon during a demonstration by Kurdish Alawites against a visit by the leader of the Turkish far-right opposition Nationalist Movement Party, Nov. 28. 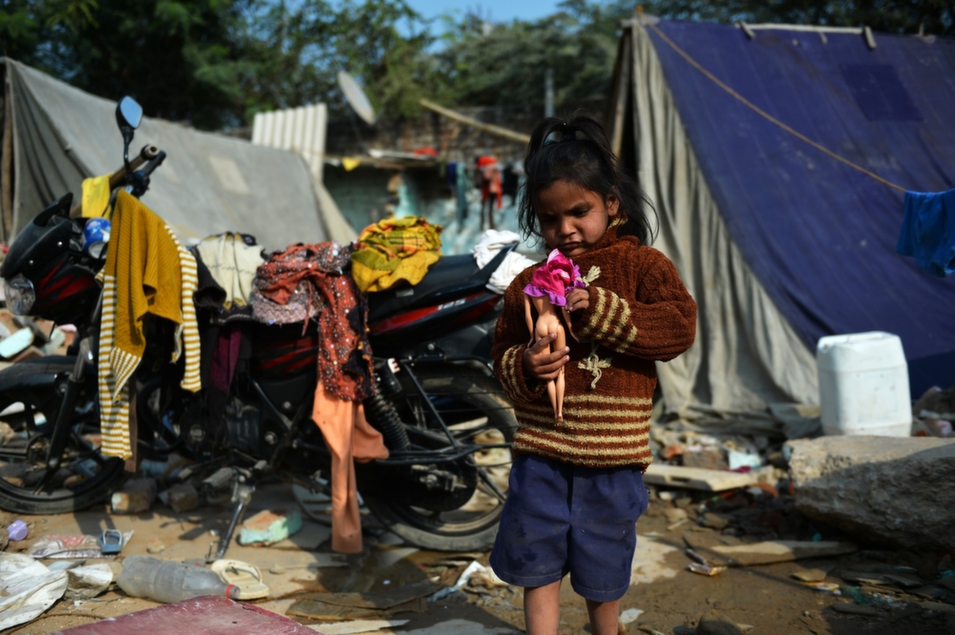 An Indian child, who was rendered homeless after a squatter settlement was demolished, plays near her shelter at a slum in New Delhi, Nov. 28. 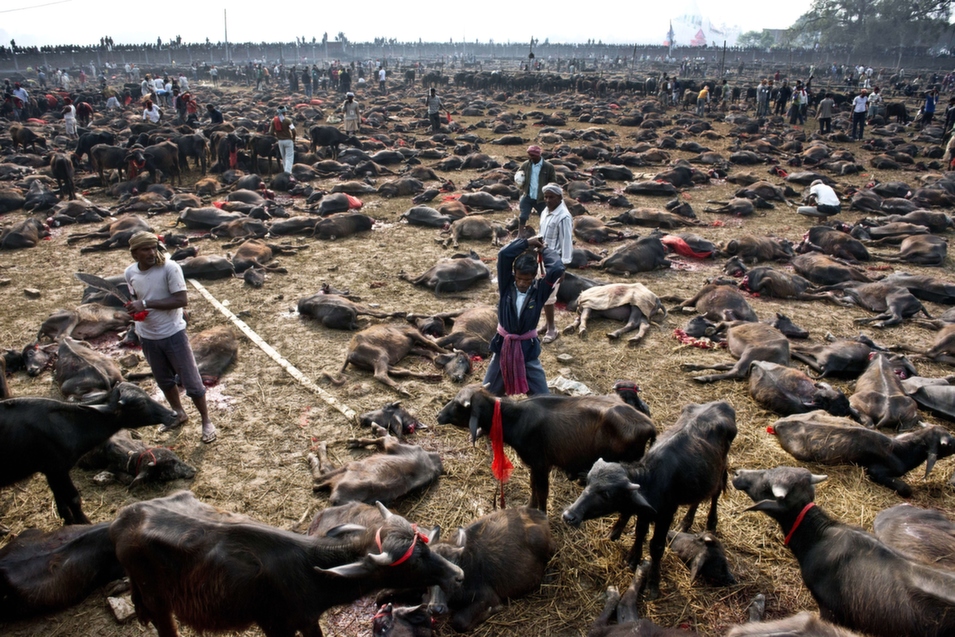 A butcher gets ready to kill a buffalo during a mass slaughter for the Gadhimai festival in the Nepalese village of Bariyapur, Nov. 28. Millions of Hindu devotees from Nepal and India come to the village for the celebration, which honors their goddess of power. 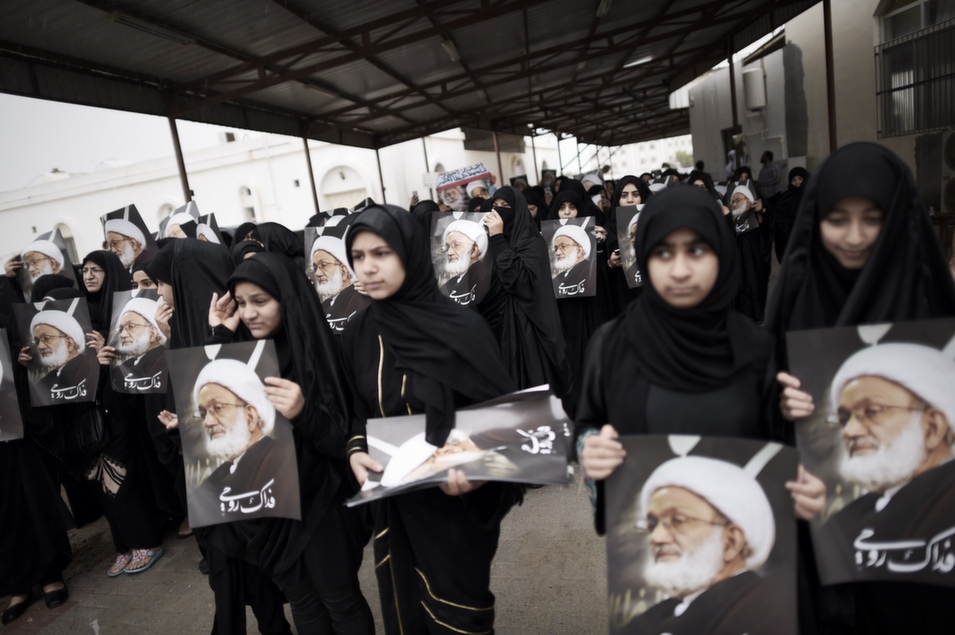 Women in the Bahraini village of Diraz hold up pictures of senior Shiite cleric Sheikh Isa Qassim during an anti-government rally in support of him, Nov. 28. 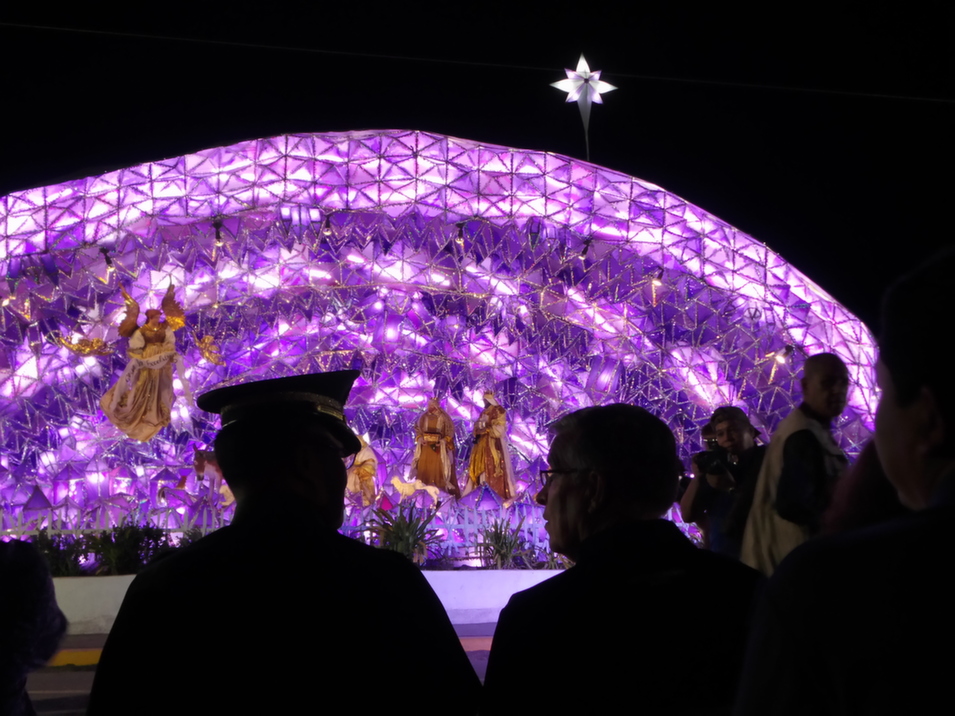