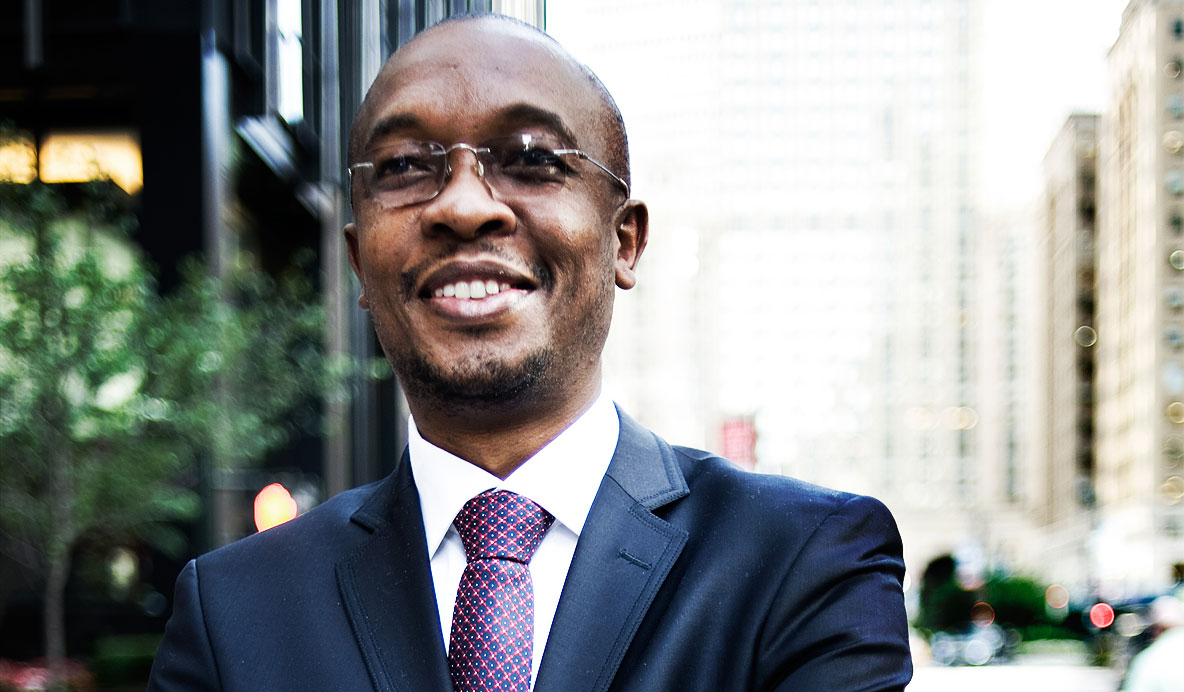 Johannesburg, the vibrant city of gold, is Africa’s own New York, a cosmopolitan mecca that reverberates with the same manic energy as its counterpart in the United States. The 120,000 new immigrants who stream in each year are brimming with the same dreams as the gold speculators who forged the city well over 100 years ago.

But, like all other South African cities, Johannesburg is a divided metropolis, designed with racial separation in mind: for blacks to work in urban centers by day and disappear to far-off townships at night, and whites to be comfortably sealed off in the suburbs.

Twenty years after apartheid, the racial divisions are less stark but the city’s spatial challenges persist. The poorest of Johannesburg’s four million inhabitants still spend the bulk of their earnings on transport, for example, travelling long distances to work and back. The ANC-led government is all too aware that for sustained growth to occur, everyone must be able to participate in the economy.

Key to the government’s ambitious but pragmatic economic growth strategy, the National Development Plan, is the reconfiguration of its compartmentalized cities, with Johannesburg lighting the way.

“As our cities succeed, so too will our country succeed.” Parks Tau, Executive Mayor of the City of Johannesburg

“As our cities succeed, so too will our country succeed,” says Tau, on a brief stopover in New York after attending the 2014 New Cities Summit in Dallas, Texas. He’s here to re-establish ties with former mayor Michael Bloomberg (the two will collaborate on the challenges that climate change pose to cities) and forge new ones with incumbent mayor Bill de Blasio, who will offer assistance on policing strategies.

Foremost on Tau’s mind is the plan to “stitch Johannesburg together” by means of a wide-ranging urban renewal program that, with improved transport and infrastructure, will bring opportunities and jobs to all its inhabitants. The much-canvassed Growth and Development Strategy 2040 vision for Johannesburg seeks to overcome the many challenges the city faces – from poverty and a 30 percent unemployment rate to urban decay and crime – and secure a place for the city as the continent’s economic heartland.

Hit by the global recession and an expensive, albeit successful, 2010 FIFA World Cup soccer tournament, the city has identified financial sustainability as its first priority. And so far, much progress has been made: the city has a $471-million surplus in its coffers; an ambitious public transport plan is fast taking shape; developers are rapidly reclaiming the inner city slums; and Soweto bears little resemblance to the dustbowl labor reservoir it once was.

These are no small victories. But Tau, a soft-spoken but determined young mayor with a long and impressive track record in politics and local government, is the first to admit that there is plenty of work ahead.

The city aims to grow its capital reserves and invest $9.45 billion over the next decade, he says. “We have to do this if Johannesburg is to meet its infrastructure obligations and give people access to the things they have not had.”

Johannesburg’s revival is being viewed through both a green and a blue lens, informed by the need for energy-efficient, environmentally sustainable initiatives that – along the lines of economist Gunter Pauli’s The Blue Economy – simultaneously create social capital and jobs.

“It’s part of our comprehensive program to improve the quality of life for the people of Johannesburg,” says Tau, 41, now in his third year of office.

Alternative energy sources are being tapped to help address Johannesburg’s electricity supply shortages. Installing solar panels in low-income homes, generating electricity from sludge and waste water and running buses on biogas are some of the initiatives underway, all with job creation as the ultimate goal.

The city has also listed a “green bond” on the Johannesburg Stock Exchange, the first in the country and in the 40 Cities Network to do so. “It’s a commitment on our side that the money we raise will be invested in green energy,” says Tau.

The Corridors of Freedom plan identifies six strategic corridors throughout the city that will bridge the apartheid-created spatial divides and create urban efficiencies to connect people to employment, education, retail, cultural and recreational facilities. A transit bridge will connect wealthy Sandton to Alexandra township, for example. The colorful and cost-effective Rea Vaya Bus Rapid Transport system – inspired by Latin American examples – is being expanded to make public transport more affordable and efficient, “bringing opportunities to people and people to opportunities,” as Tau puts it. Bridges, bike paths and walkways are integral to the new urban design features, and parks, green gyms and 1,000 new wi-fi spots are in the offing.

Reclaiming public spaces is all about bringing people into them, says Tau. “The more people around, the safer it feels.” Improved community-oriented policing and crime surveillance strategies have helped reduce crime but there is certainly space for improvement. “We are looking closely at the successes achieved by New York. We want to take these lessons and implement them,” says Tau, who adds that the 2010 FIFA World Cup helped counter perceptions of the city as crime-ridden.

Parts of the inner city have undergone an astounding revival, with trendy cultural hubs, including Maboneng, Braamfontein and Newtown, stimulating block-by-block development and attracting people back into the city. Tau credits the inner city recovery in part to the major financial companies, which doggedly retained their head offices in the city and became “the anchors” of the regeneration program. Now new investors are fast moving in, redesigning vacated office spaces for retail and living.

And Soweto, with its theater, mall and museums, paved roads and parks, and thriving tourism market, is another success story. “It’s a symbol of our ability to overcome our past,” says Tau.

Philippa Garson is an award-winning South African journalist, now based in New York. She works as a freelance journalist, writer and media consultant and writes on a range of issues, including health, drug policy, organized crime and human rights. Although she loves the cultural diversity and fast pace of New York, she still regards South Africa as home.