China’s slow, incremental march toward a cutting-edge air force quietly continues. According to photos posted online in December and recently highlighted by Jane’s Defence Weekly, the Chengdu Aircraft Corporation has unveiled an upgraded version of the Tian Yi drone, an unmanned aerial vehicle designed to fly at high altitudes for long periods of time. The new version of the drone has two engines — up from one — and a larger tail section that is likely to make the plane more difficult to detect with infrared scanning, according to a Jane’s assessment. 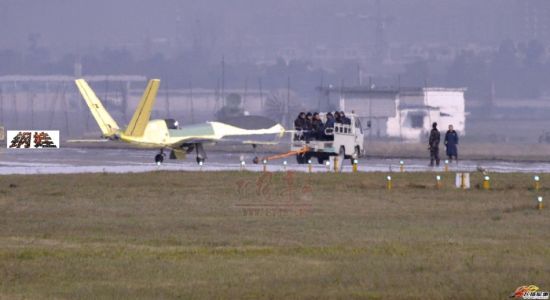 With the Chinese government aggressively modernizing its military, the development of advanced unmanned aerial vehicles (UAVs) has become a priority for Beijing, and the Tian Yi represents a small part of that effort. In addition to the new engines and a larger tail, the modifications to the Tian Yi include a stealthier shape to the front fuselage and a redesigned nose area that could house new satellite or control systems, according to Jane’s. 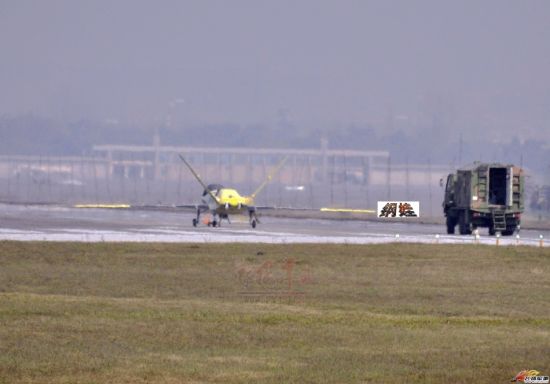 Similar in shape but smaller than the American Global Hawk, a flagship of the U.S. drone fleet, the Tian Yi is seen as a possible effort by China to develop the technology to build the kind of highly capable, long-range drones pioneered by the U.S. military.

The development of such technology would both serve as a lucrative export and also bolster Chinese defense capabilities as Beijing flexes its military muscles in the South China Sea. If China and the United States ever face off there or find themselves in a dispute over Taiwan, UAVs will all but certainly play a key role in determining the outcome.

In the event of a Pacific war between China and the United States, operational thinkers and scientists for Beijing’s military “envision attacking U.S. aircraft carrier battle groups with swarms of multi-mission UAVs,” concluded a report by the Virginia-based think tank Project 2049 Institute, which focuses on security and policy issues in Asia.

By creating a rough equal to the Global Hawk, the Chinese military could use it to locate and target enemy ships over the horizon, including with missiles.

The latest version of the Tian Yi may alone not attract much attention. But its inclusion in the steady, incremental development of drone technology has American military officials worried that China will one day surpass the United States in an industry it pioneered and currently dominates.

Because China’s development of unmanned systems “combines unlimited resources with technological awareness,” the U.S. Defense Department warned in its 2014 report to Congress that China could “match or even outpace U.S. spending on unmanned systems in the future.”