Don’t push me!: How being on the CGSC faculty is sending me right over the edge

Since many of CGSC’s problems are systemic, it is difficult to know where to begin, so let’s start with organization.

For the past couple of years, I have read the articles regarding the U.S. Army Command and General Staff College (CGSC) on your blog. I have agreed with almost all of them, but have been reticent to add my two cents. Unfortunately, several recent events at CGSC have recently pushed me over the edge. 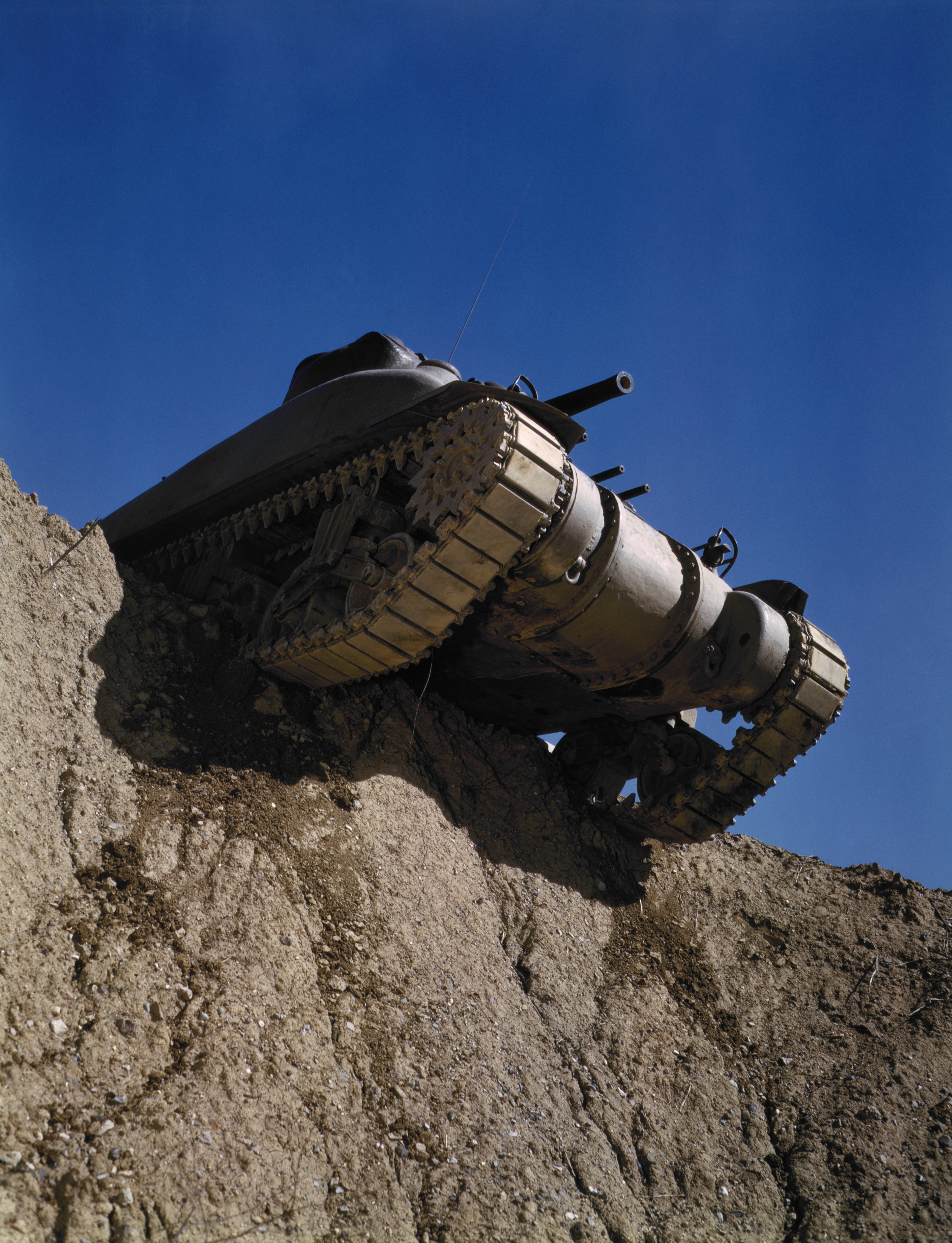 For the past couple of years, I have read the articles regarding the U.S. Army Command and General Staff College (CGSC) on your blog. I have agreed with almost all of them, but have been reticent to add my two cents. Unfortunately, several recent events at CGSC have recently pushed me over the edge.

Having laid out the organization of CGSC let’s move on to its problems and what needs to happen to fix them.

PROBLEM: Right now, CGSC curriculum is bloated and exceeds the number of contact hours that any civilian university would consider acceptable for higher education. Students currently average approximately 6-hour days either in the classrooms, exercises, or listening to guest speakers. The students are then required to do roughly the same number of hours of class preparation at night to get ready for the next day’s lessons. In addition, students have numerous writing assignments over the course of the year from each of the departments. Most other staff colleges operate on four-hour class days with roughly four hours of prep time each night. This allows the students to both have time with their families and the time to process the information they read and learn in class. Under the CGSC model, you either sacrifice your family or your learning, because you cannot do both. Not surprisingly, the students quickly realize which classes they can let slip and still receive their “Leavenworth B” grade.

SOLUTION: The number of students contact hours (to include guest speakers and exercises) needs to be cut by approximately 33% in order to achieve the 4:4 class/prep time ratio.

PROBLEM: At all of the other American staff colleges, students receive a master’s degree merely for writing a short (roughly 40-page) thesis. At CGSC, students have to take three or more additional classes as well as write a 60-100 page thesis. Students and even some faculty are constantly miffed and/or mystified as to why they have to do so much extra work. What most of them don’t realize is that this is caused by our curriculum. The civilian accrediting body for CGSC has examined our curriculum and found that approximately half of it is not up to the standards of higher education. They classified all of the DTAC and DLRO as well as part of the DJIMO curriculum as training rather than education. Therefore, our students must do extra work in order to get the same degree.

SOLUTION: This problem is closely related to the previous. If we cut contact hours, especially training (rather than education) hours, it would be easier for the students to get a master’s degree.

PROBLEM: The five or six exercises that are run every year take up too much time and accomplish too little. These exercises block off weeks of eight-hour days in the curriculum when no other departments can teach their curriculum and therefore cause compression for everyone else’s schedule. Since the exercises are run with entire 64-student sections, there is never enough to keep all of the students occupied. Consequently, 75% or more of the students are mostly bored during the exercises and try to look occupied so no one gives them any busy work. I acknowledge that the students who are given senior leadership positions in the exercises learn a lot, but they are the exception rather than the rule.

SOLUTION: The number of exercises needs to be reduced to no more than two or three per year, only one week in duration, and they need to be conducted at the 16-person staff group level. The smaller number and time of exercises would increase the importance of each one and also raise student interest. Likewise, the smaller number of students participating in each staff group would increase the amount of work per student and prevent students’ time from being wasted by underutilization.

PROBLEM: Currently, CGSC does not have a legitimate schedule. Instead, a “strawman” is produced and revised on a weekly basis. Sometimes the “strawman” is even revised from one day to another. The chaos this creates makes it difficult for the students and faculty to plan or schedule almost anything.

SOLUTION: CGSC needs to create a two, three, or four term structure similar to civilian schools, which would eliminate many of the “strawman” and scheduling problems.

PROBLEM: CGSC faculty have no job security, time or support for professional development, or voice in the curriculum/daily operations of the college. As Title X employees, we had always known that we operated on contracts and there was the possibility of non-renewal. Previously, only the absolute worst instructors (usually almost criminally incompetent) were not renewed. Then two or three years ago, CGSC cut 10% of its civilian faculty and we discovered that our contracts were not even worth the paper they were written on. It turns out that a clause in the Title X law allows the government to terminate our contracts at any time – even in the middle of the contract – and the only reason necessary is that the action is “for the good of the government.”

SOLUTION: The Naval War College appears to have cracked the code on how to grant faculty de facto “tenure”. CGSC needs to do the same. In additional, the civilian leadership of CGSC needs to actually listen to their faculty and act upon their ideas/objections, rather than just saying, “Objection noted”.

“Helpme Outhere” has been a professor at the U.S. Army CGSC at Fort Leavenworth, KS, for more than a decade. The views offered here are his own and not necessarily those of the CGSC or the Department of the Army.

Thomas E. Ricks covered the U.S. military from 1991 to 2008 for the Wall Street Journal and then the Washington Post. He can be reached at ricksblogcomment@gmail.com. Twitter: @tomricks1
Tags: Education, Military

‘Now You’re in a Situation’: Democrats Pressure Biden on Taiwan

‘Now You’re in a Situation’: Democrats Pressure Biden on Taiwan