Could recognition software be the next frontier in Russian snooping? 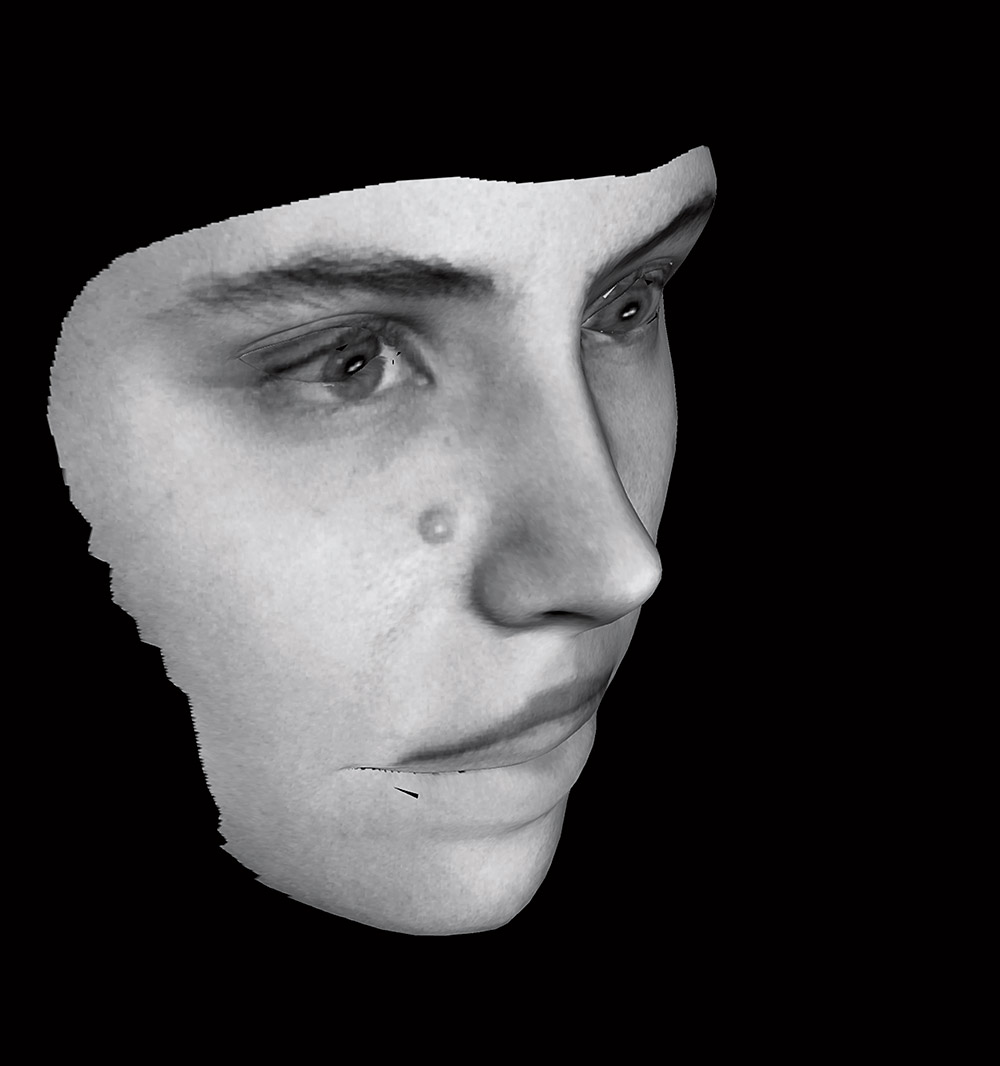 Just over a year ago, Edward Snowden appeared in a pre-recorded clip during a nationally televised public forum to ask President Vladimir Putin whether Russia spies on its citizens by monitoring their communications. The president declared in response, “We don’t have a mass system for such interception, and according to our law it cannot exist.” Conveniently, Putin didn’t provide robust details on the System for Operative Investigative Activities, under which the state can amass data from Russian communication systems; phone calls, emails, and Internet searches are all fair game. Collecting information requires a court order, but legal decisions are made largely in secret. In 2012 alone, according to Russia’s Supreme Court, security services were authorized to intercept phone and web traffic more than 500,000 times. This is to say nothing of the illegal surveillance many Russia hands suspect the Kremlin of conducting.

Yet the new epoch of snooping in Russia involves more than metadata. Much like British authorities, who use closed-circuit TV devices throughout London, Moscow deploys cameras to keep a watchful eye on its populace. And it is the next generation of such video surveillance that has inspired the work of British-based photographers Adam Broomberg and Oliver Chanarin: What would the consequences be if cameras didn’t simply document, but could actively recognize faces, allowing security forces to monitor specific individuals’ whereabouts?

To explore this question, the artists recruited more than 1,000 Muscovites as models, including Pussy Riot band member Yekaterina Samutsevich (pictured above), and shot a series of portraits using a prototype of facial-recognition technology developed by Russian engineering company Vocord. Unlike with a typical biometric system—for instance, touching a thumbprint pad to enter a secure room—Vocord’s innovation does not require a person to be an active participant in, or even to be aware of, the identification process. (Hence the portrait subjects’ expressions being rendered passive.) Rather, it uses four lenses, operating in tandem, to capture and recognize a face, stripping it bare of shadows or even makeup. Conceivably, the technology could be linked to police databases across Russia, notifying law enforcement as individuals of interest—terrorism suspects, Kremlin critics, human rights activists—are recognized. It could be placed in subways, stadiums, or other crowded places.

To the artists, the project is something of a warning: Technology, Chanarin says, “is always ideological.” 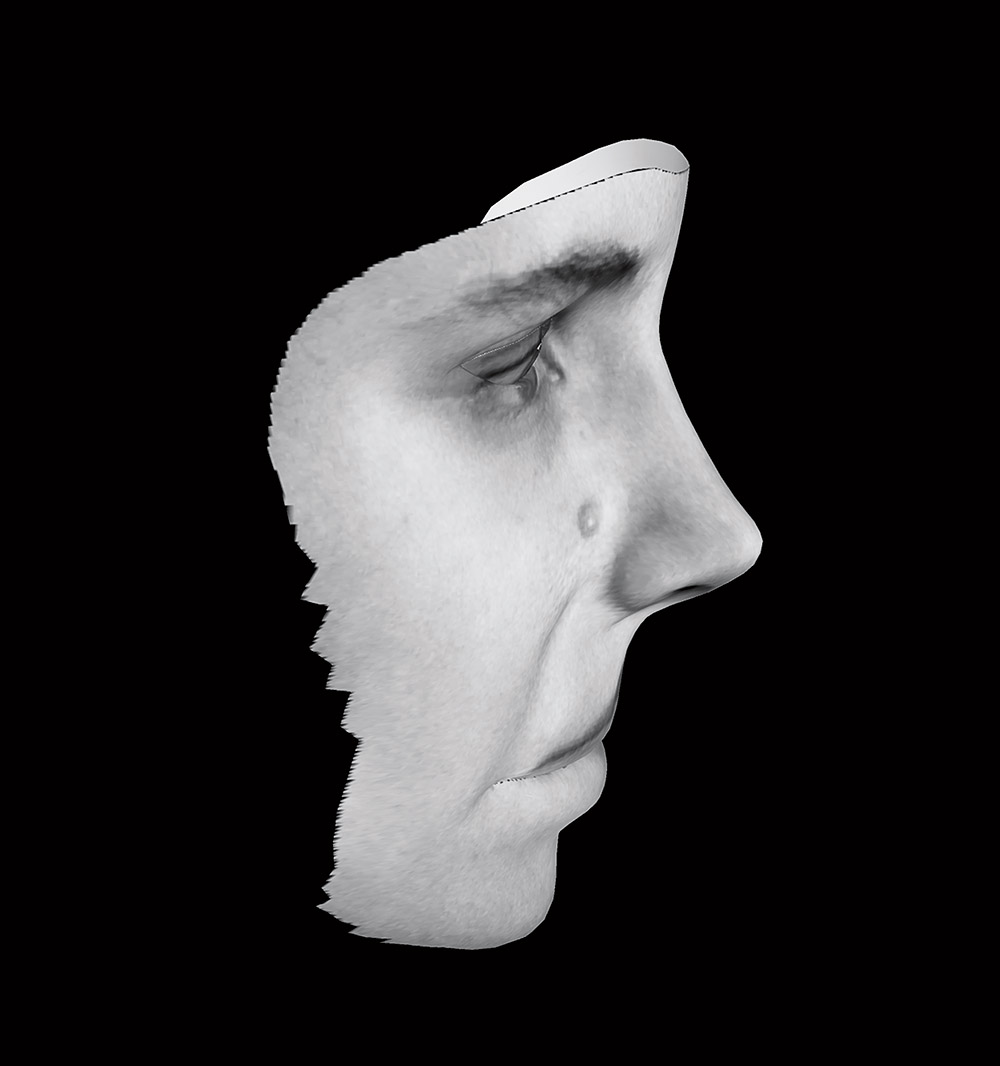 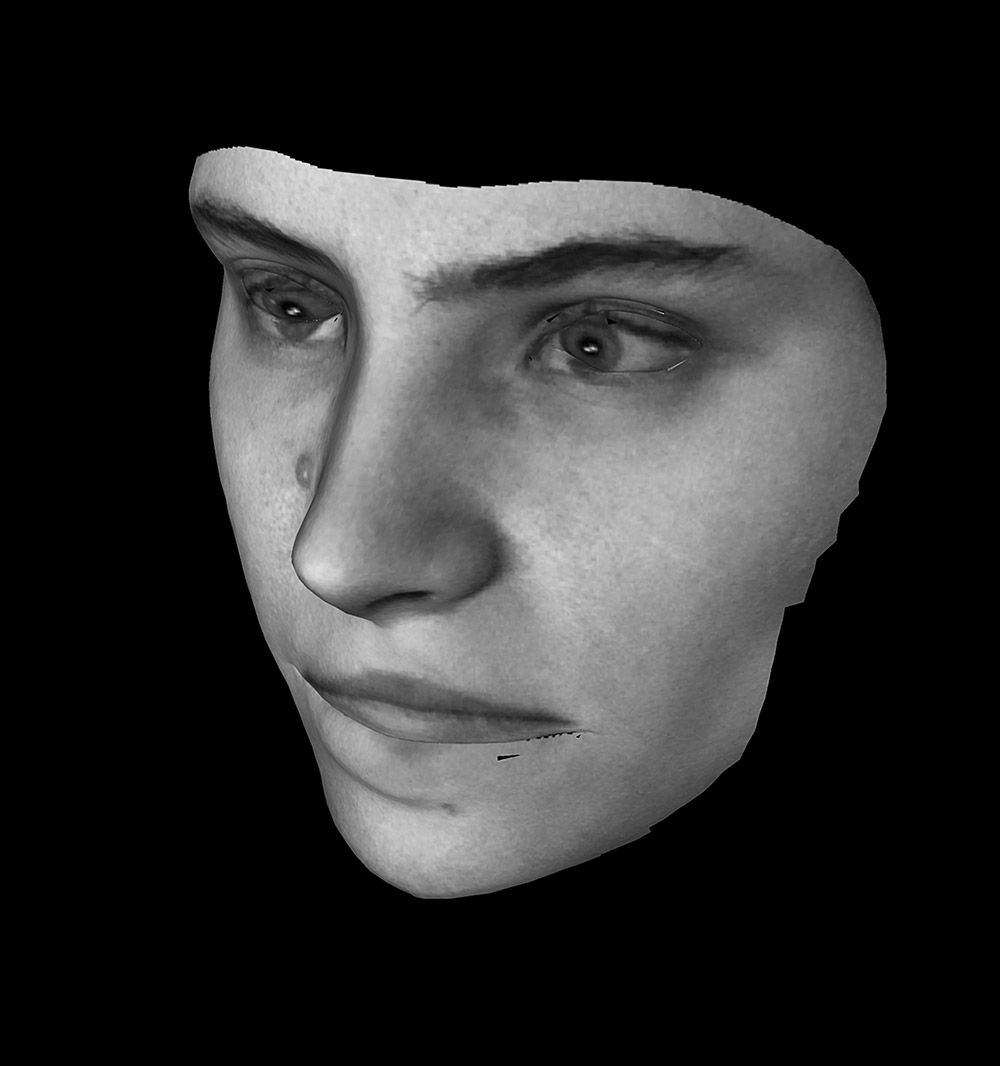 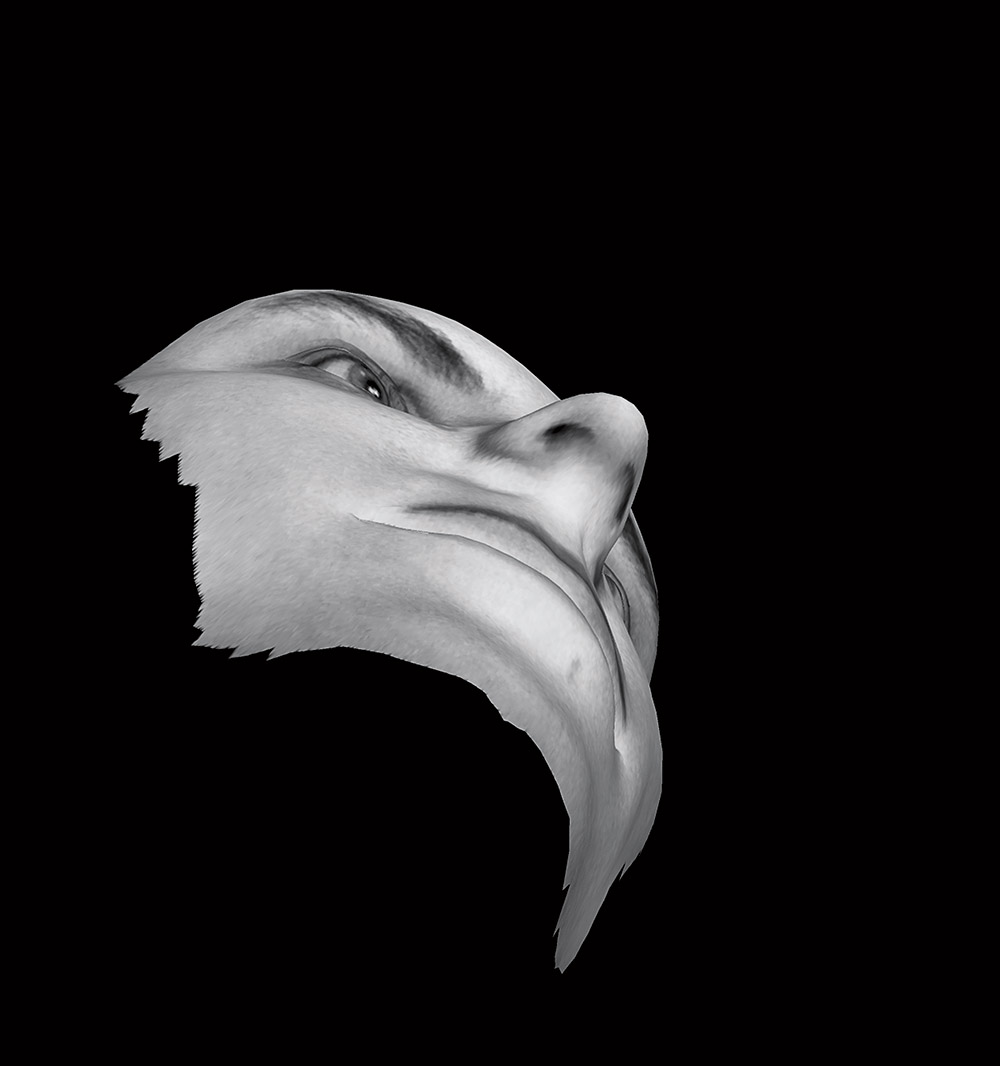 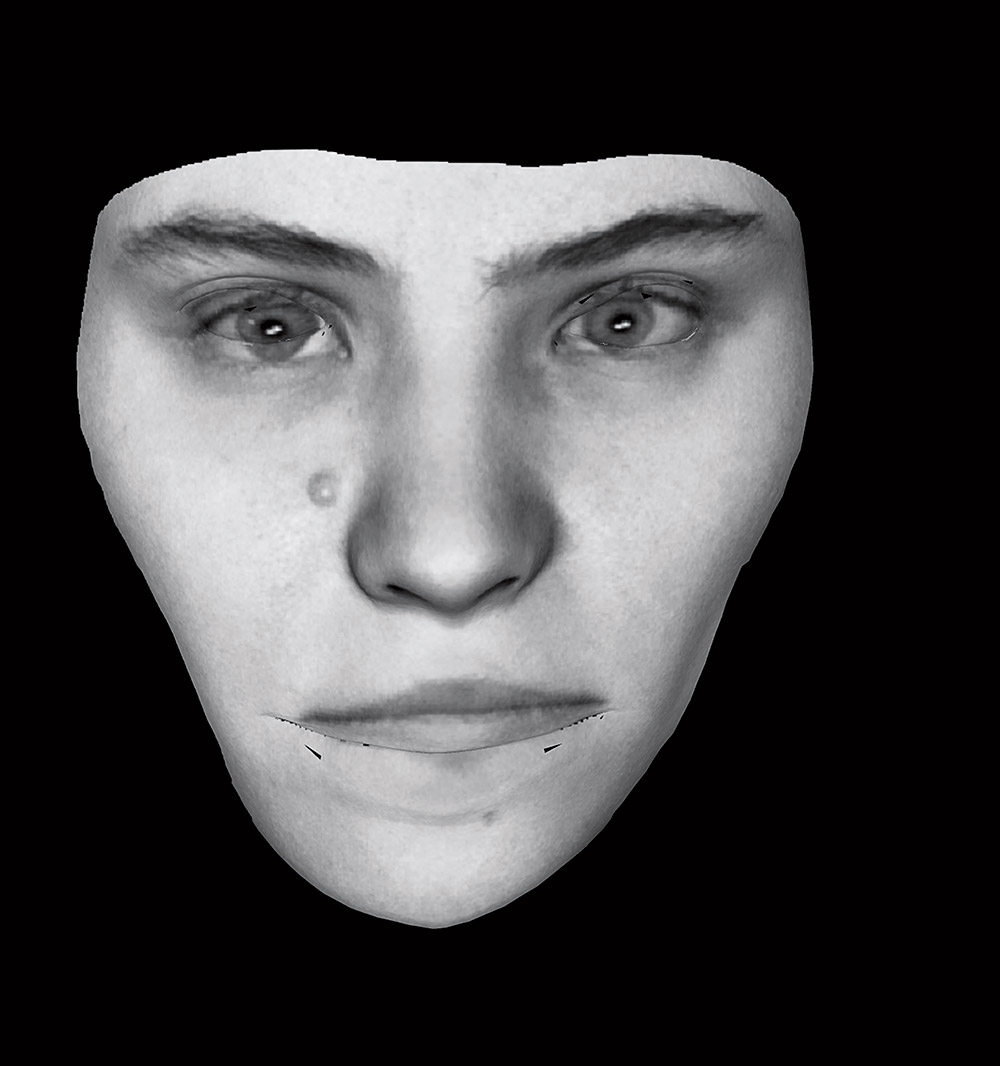 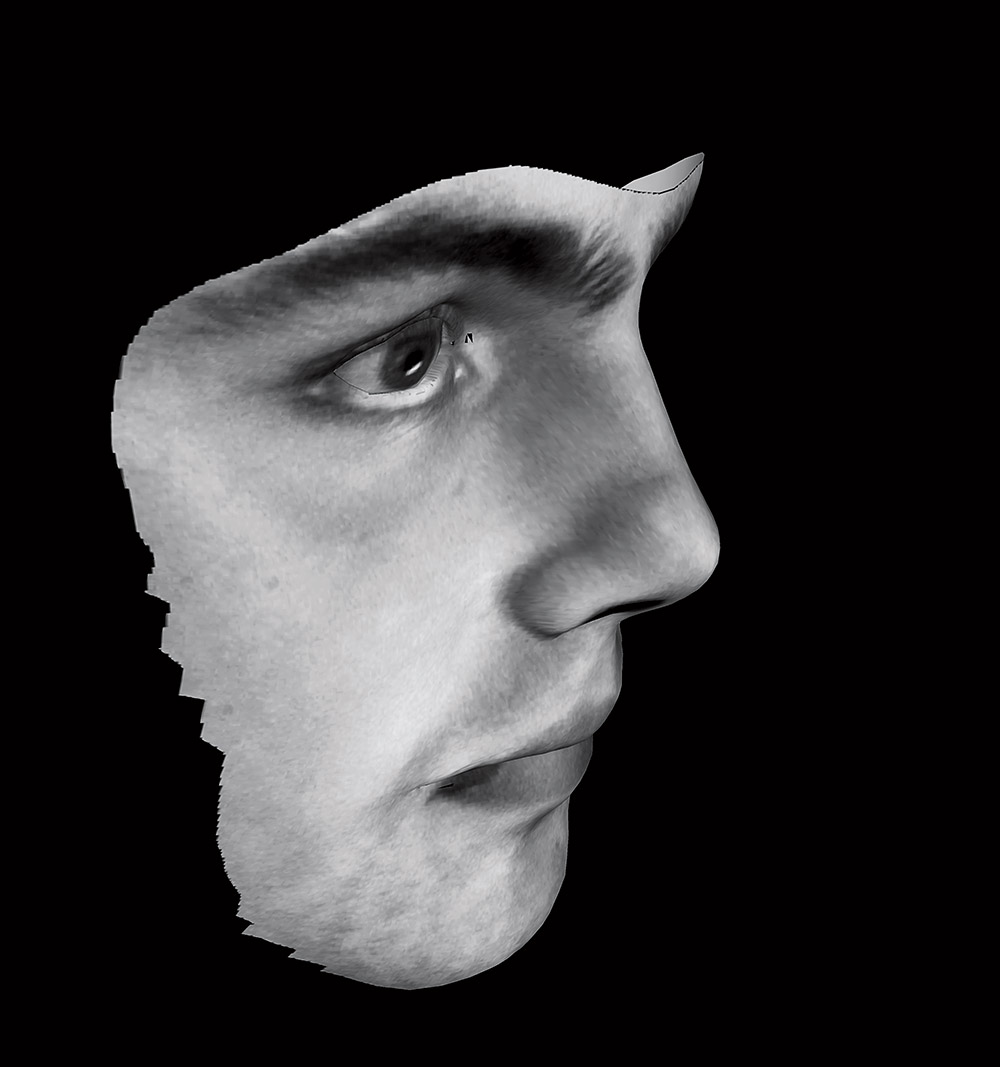 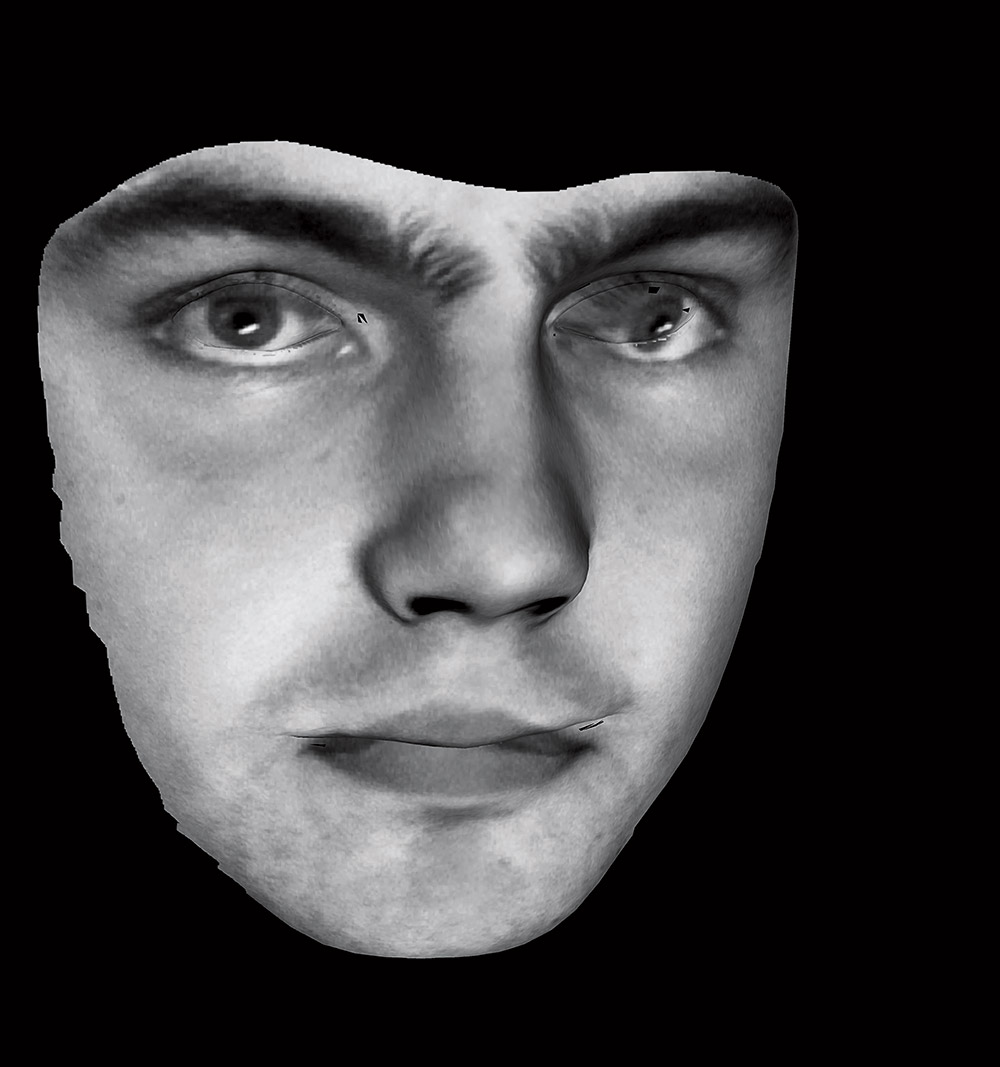 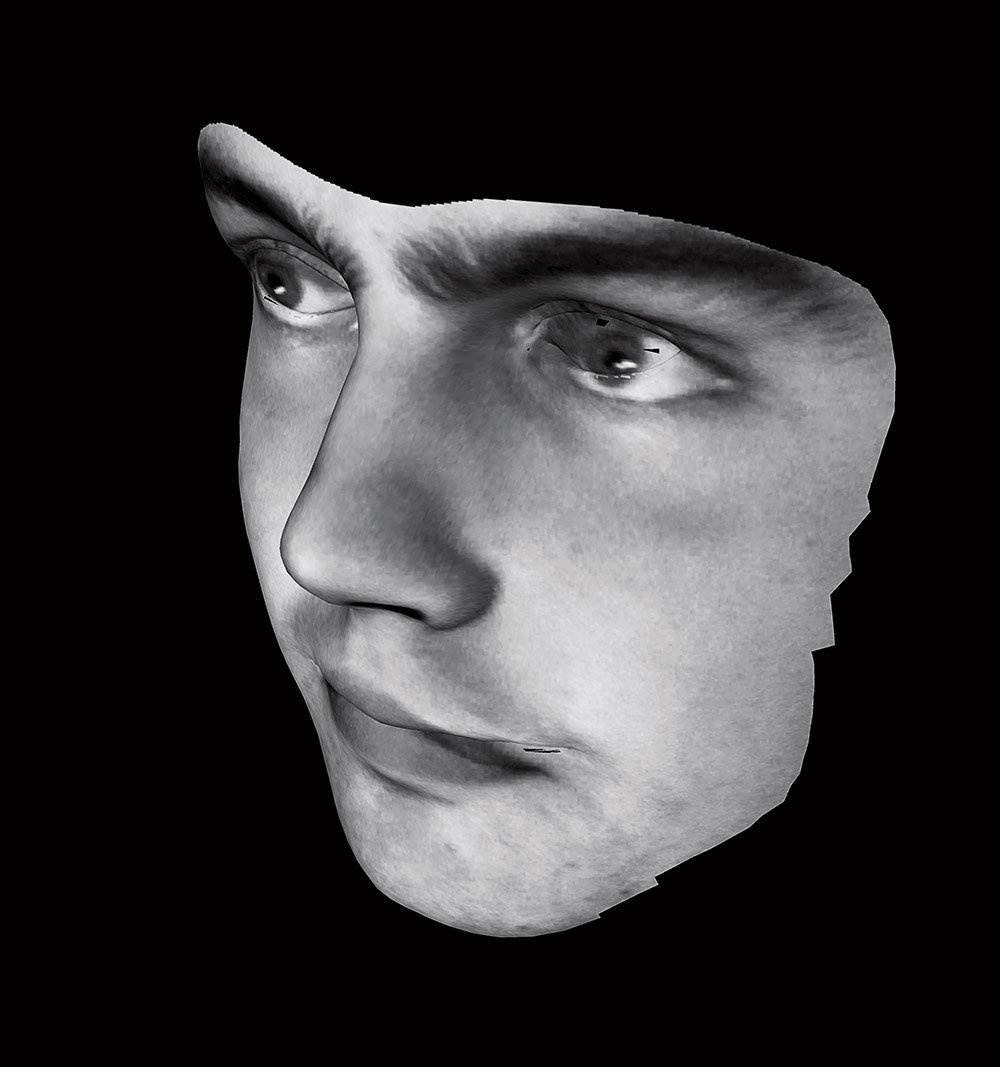 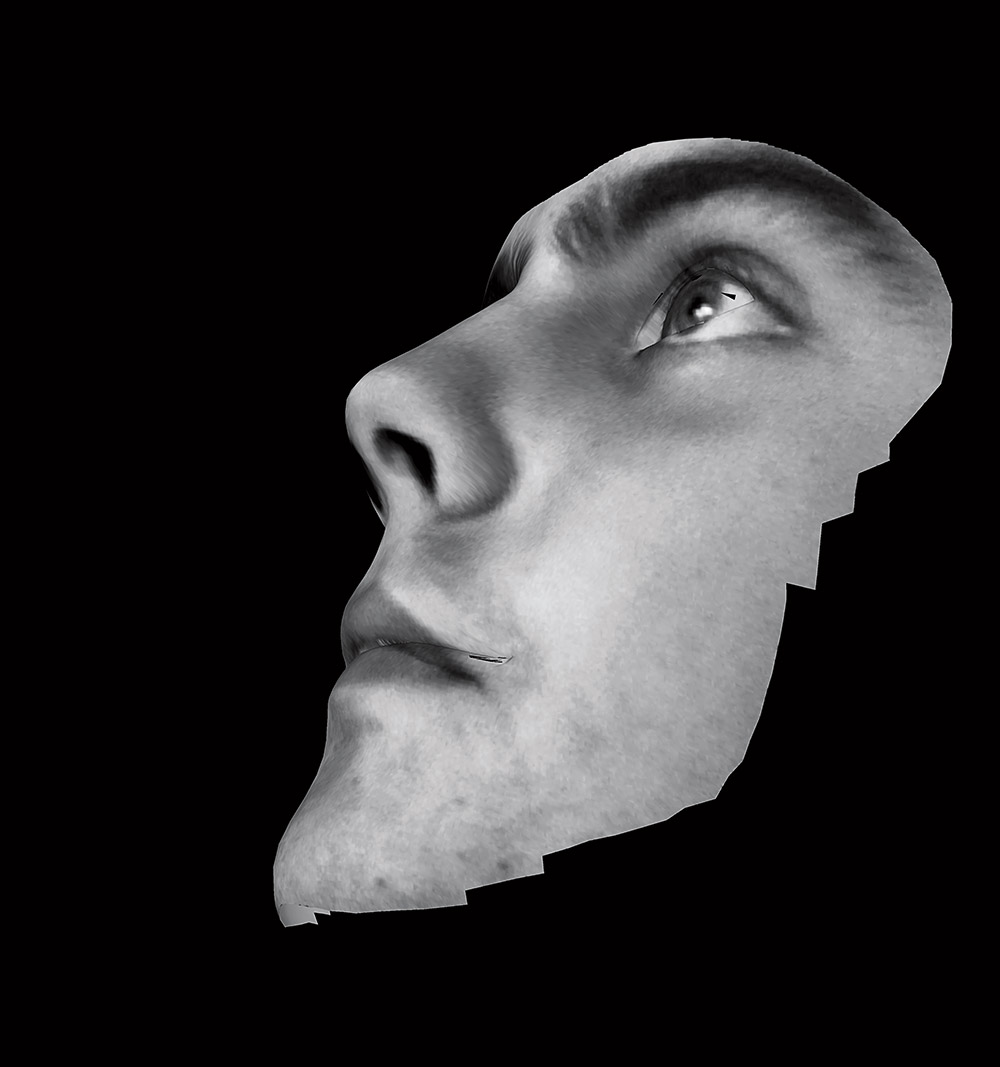 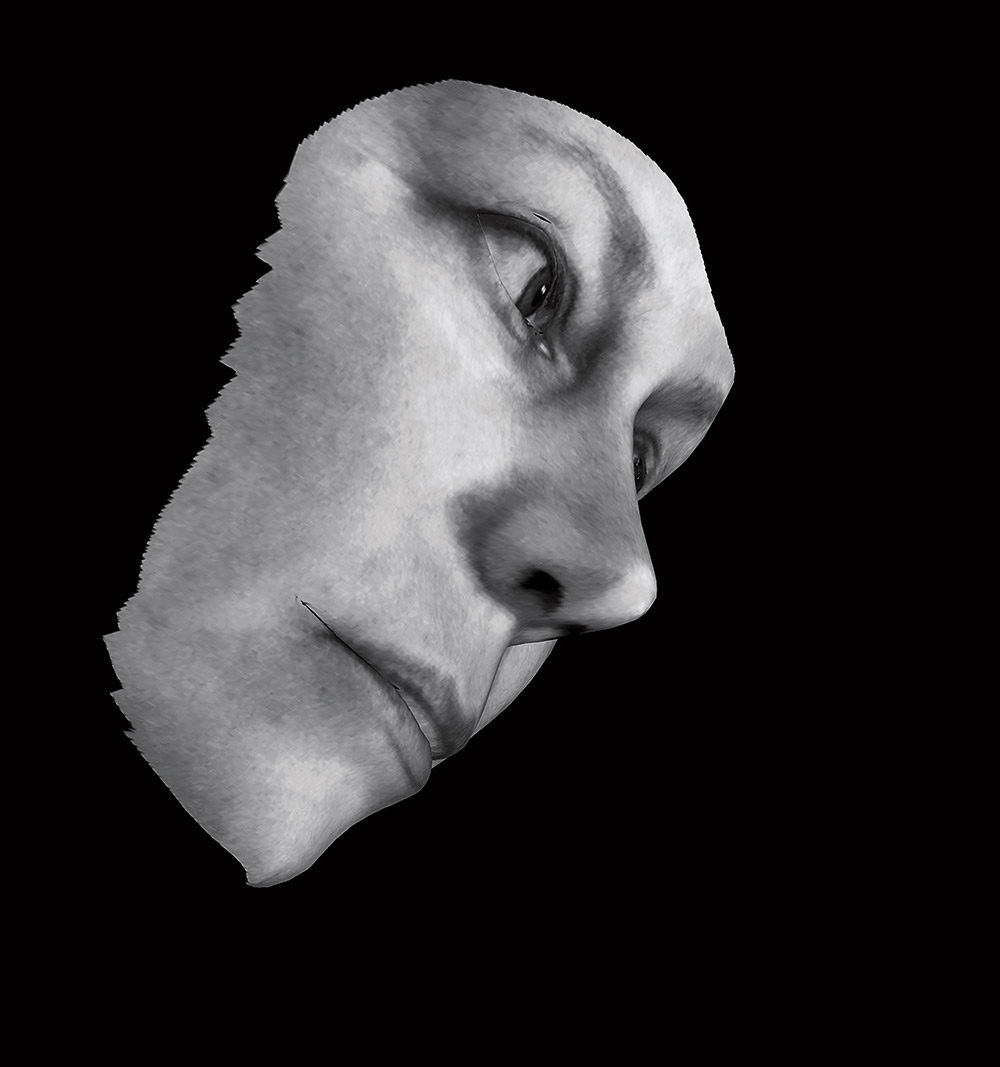 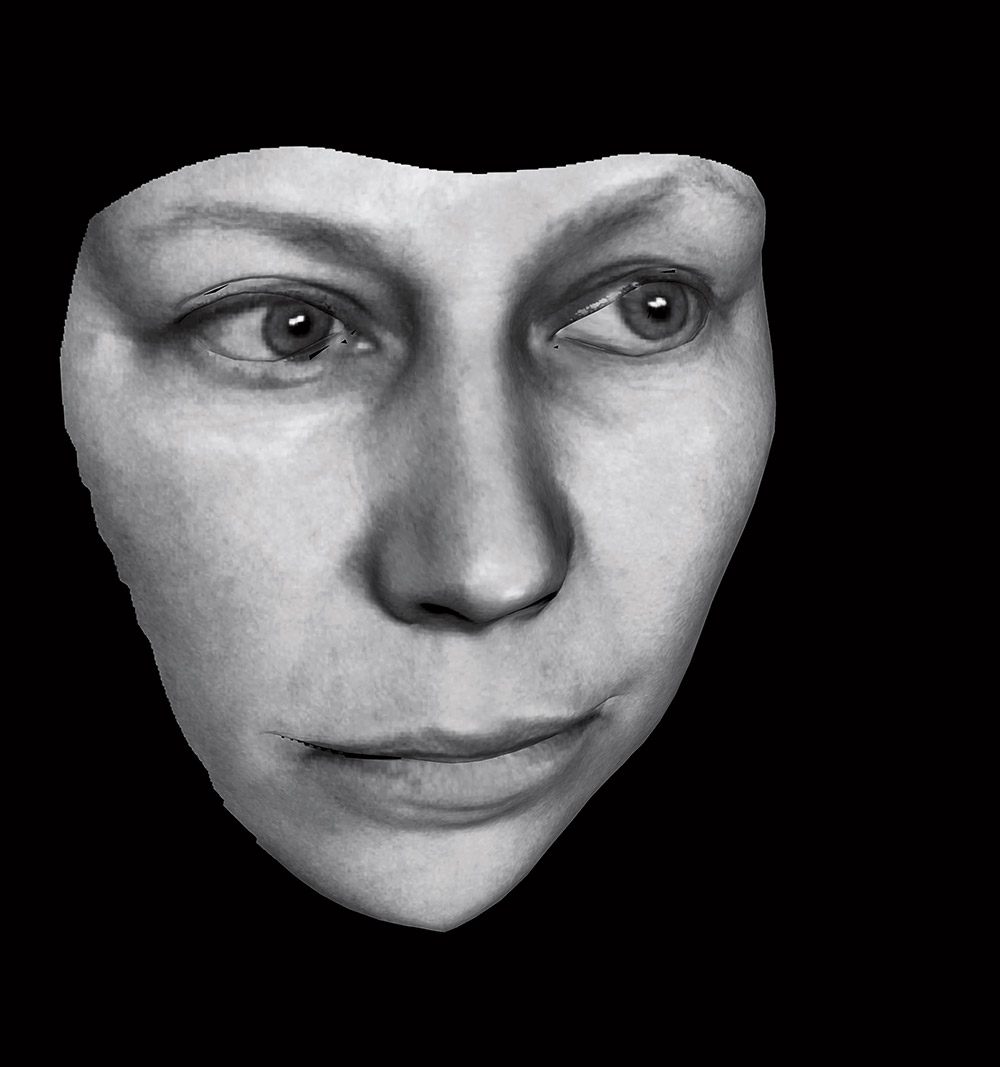 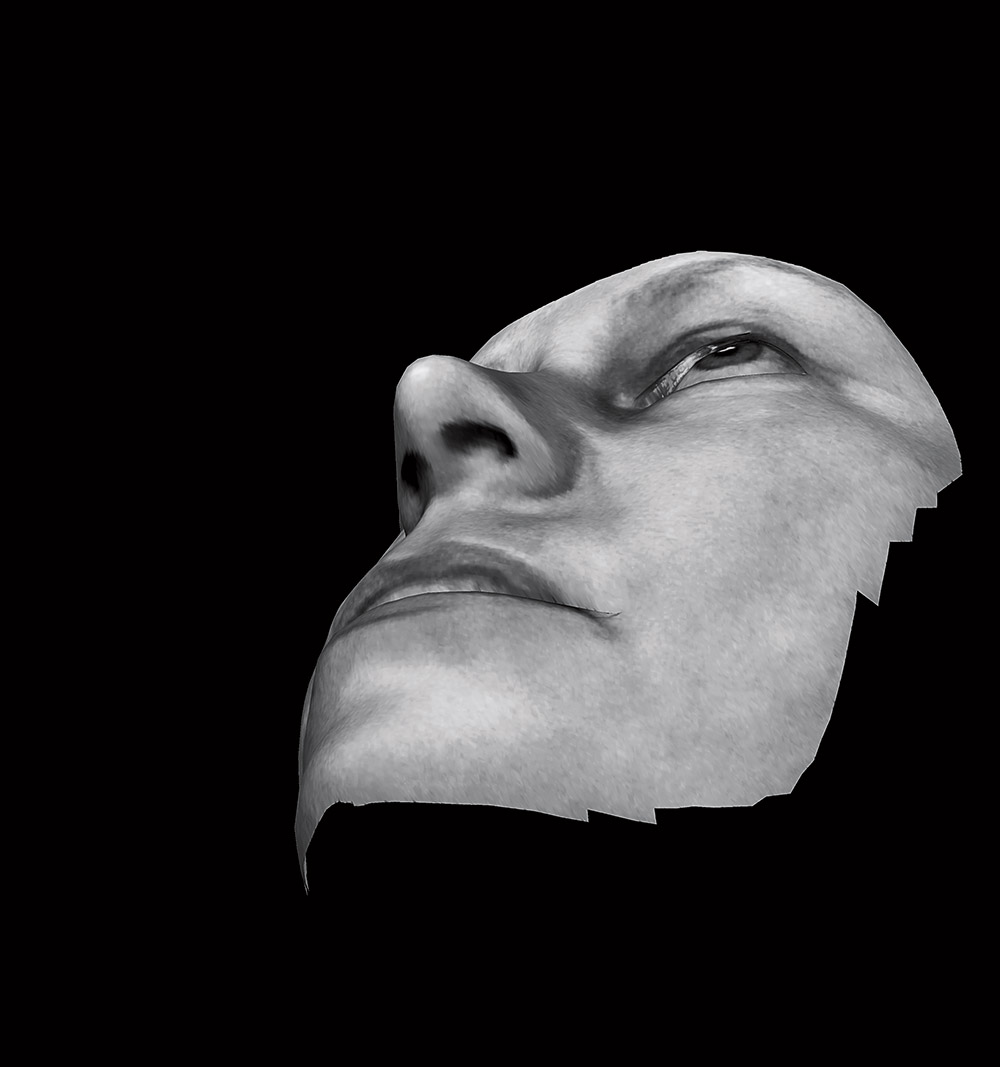 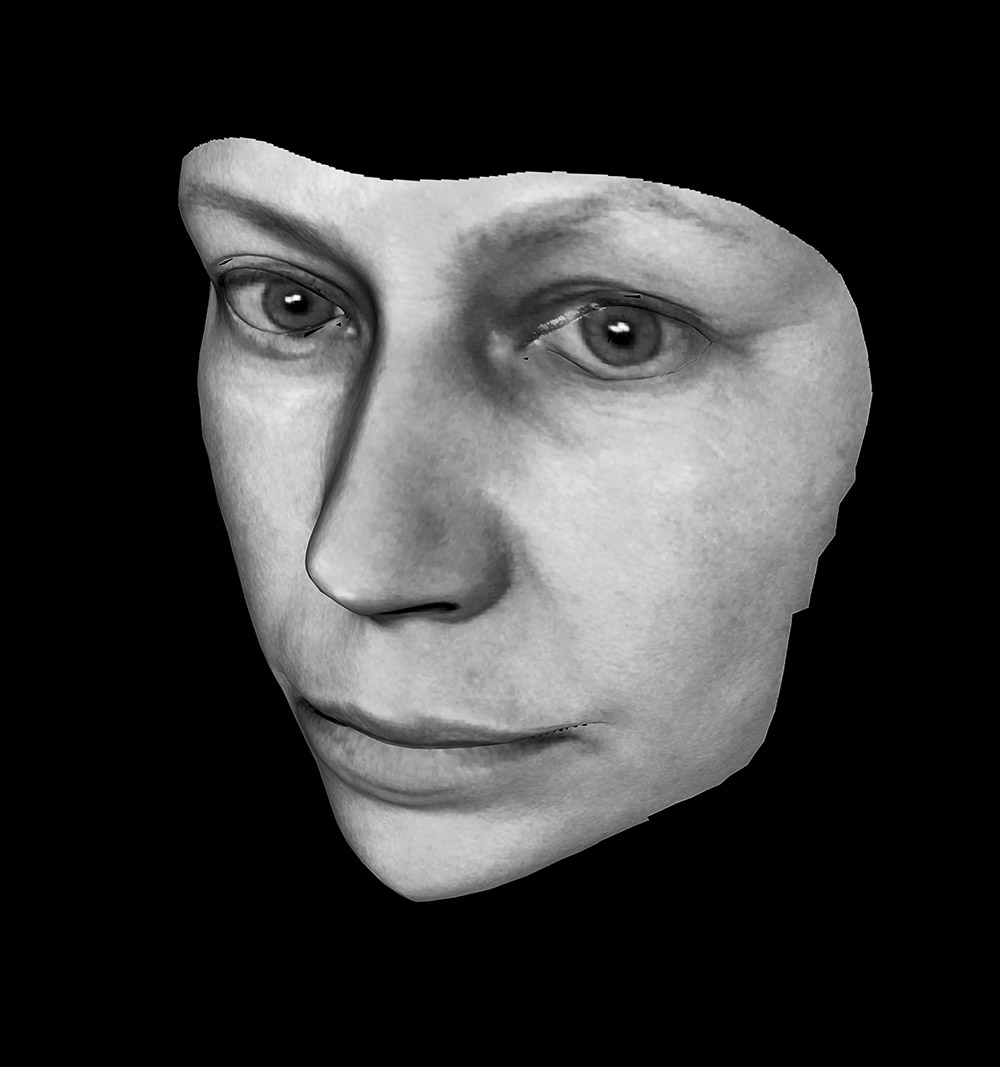