Palmyra is home to some of the world's best-preserved ruins.

By virtue of sitting at the crossroads of several ancient civilizations, the Syrian city of Palmyra houses some of the world’s most spectacular ruins, temples and colonnades that combine the styles of Greco-Roman architecture and Persian influences. Now, that city has fallen to the Islamic State militant group, raising fears that the group will destroy one of the richest sites of Syria’s cultural heritage.

“I am deeply concerned by the situation at the site of Palmyra. The fighting is putting at risk one of the most significant sites in the Middle East, and its civilian population,” Irina Bokova, the director-general of UNESCO, said in a statement.

After conquering large parts of eastern Syria and western Iraq, Islamic State fighters have frequently destroyed ancient artifacts, destroying, for example, centuries-old antiquities in Mosul after it seized that city. “We do not care, even if they cost billions of dollars,” a militant said as he and his colleagues pushed statues off their pedestals.

In anticipation of Islamic State militants seizing the city, Syrian officials have reportedly been moving some smaller artifacts out of Palmyra, which is a UNESCO World Heritage Site, but the massive ruins obviously cannot be transported anywhere. Much like Taliban militants famously destroyed Afghanistan’s massive mountainside Buddhas, these monuments might also fall victim to this violent ideology, which views such representations of religious thought as idolatrous. The Islamic State is reportedly in full control of the city, but there have so far been no reports of destruction of the ruins.

Here, then, is a brief photographic tour through the ruins of Palmyra, which give some impression as to why the place has become so beloved among historians, archeologists, and tourists.

A view of the Roman theater at Palmyra: 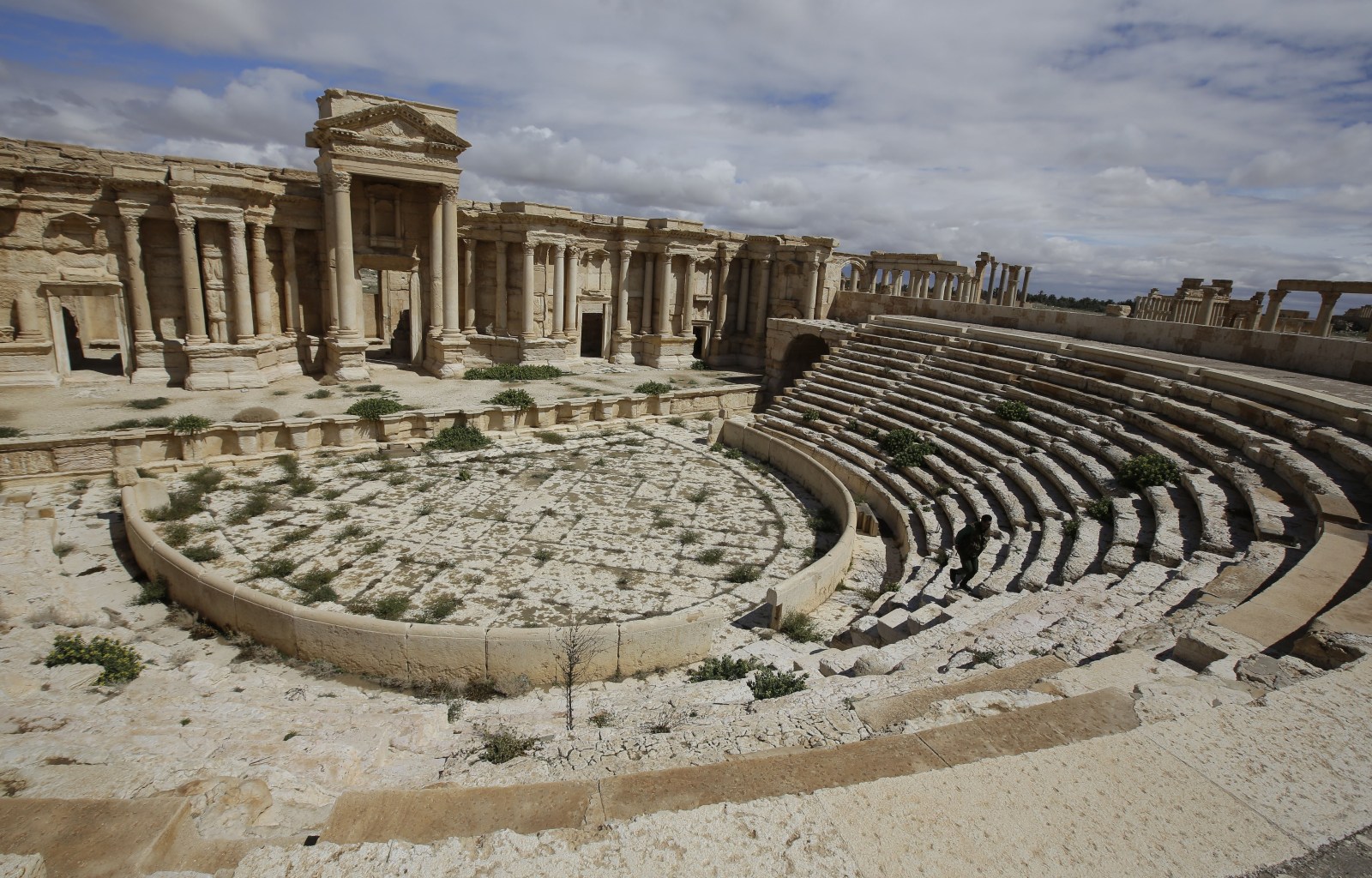 Below are several views of the famous colonnade that anchors the city of Palmyra and other ruins. 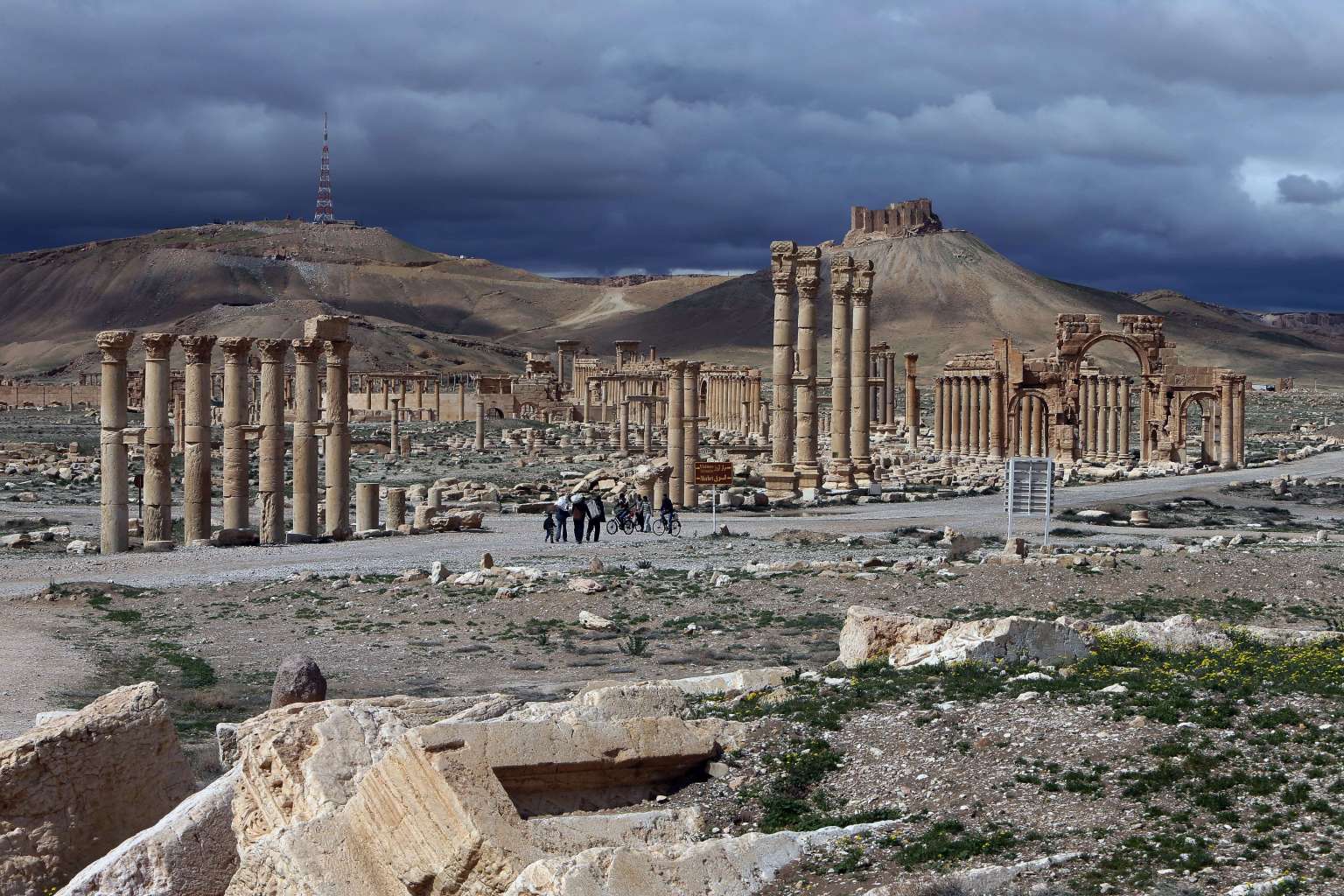 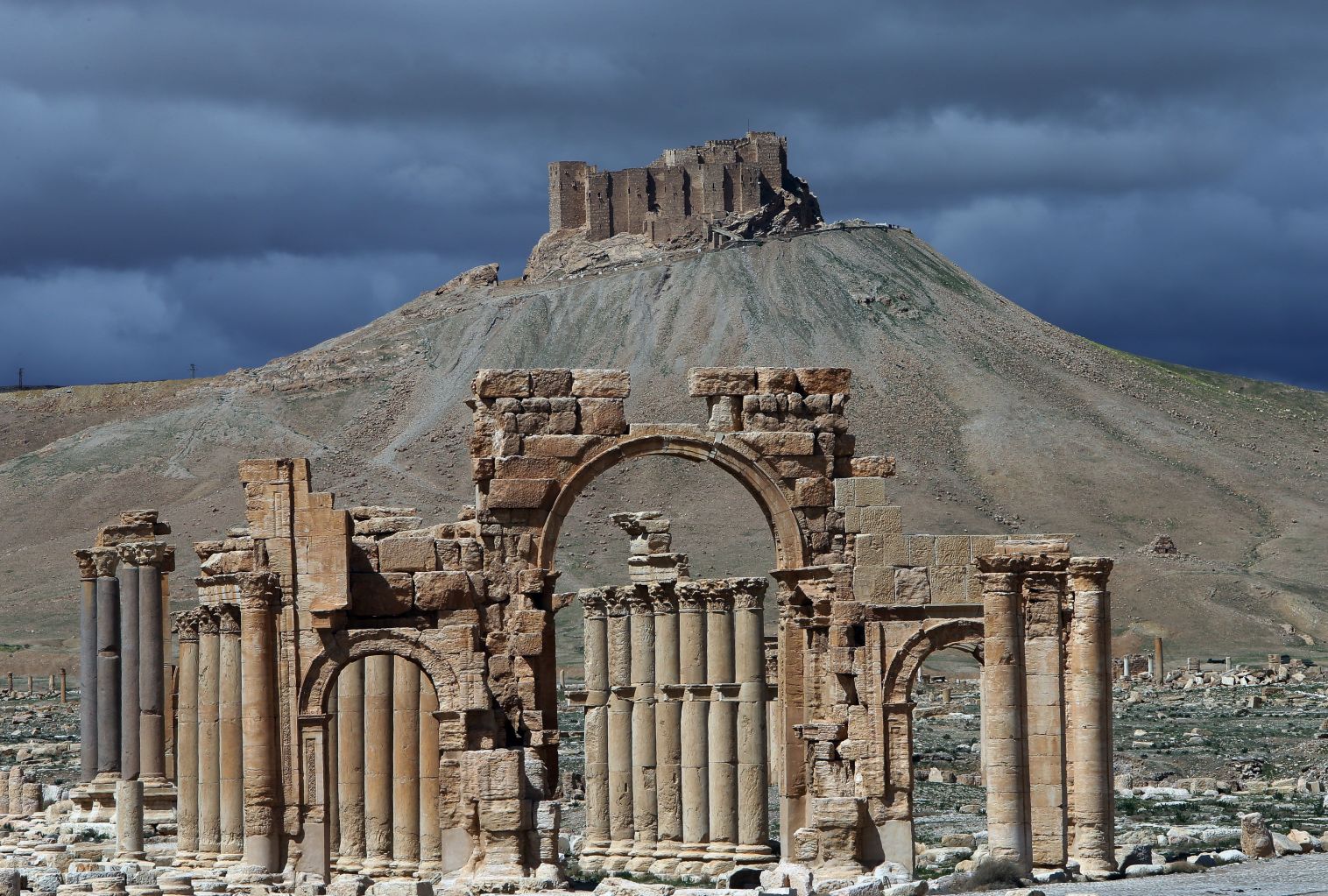 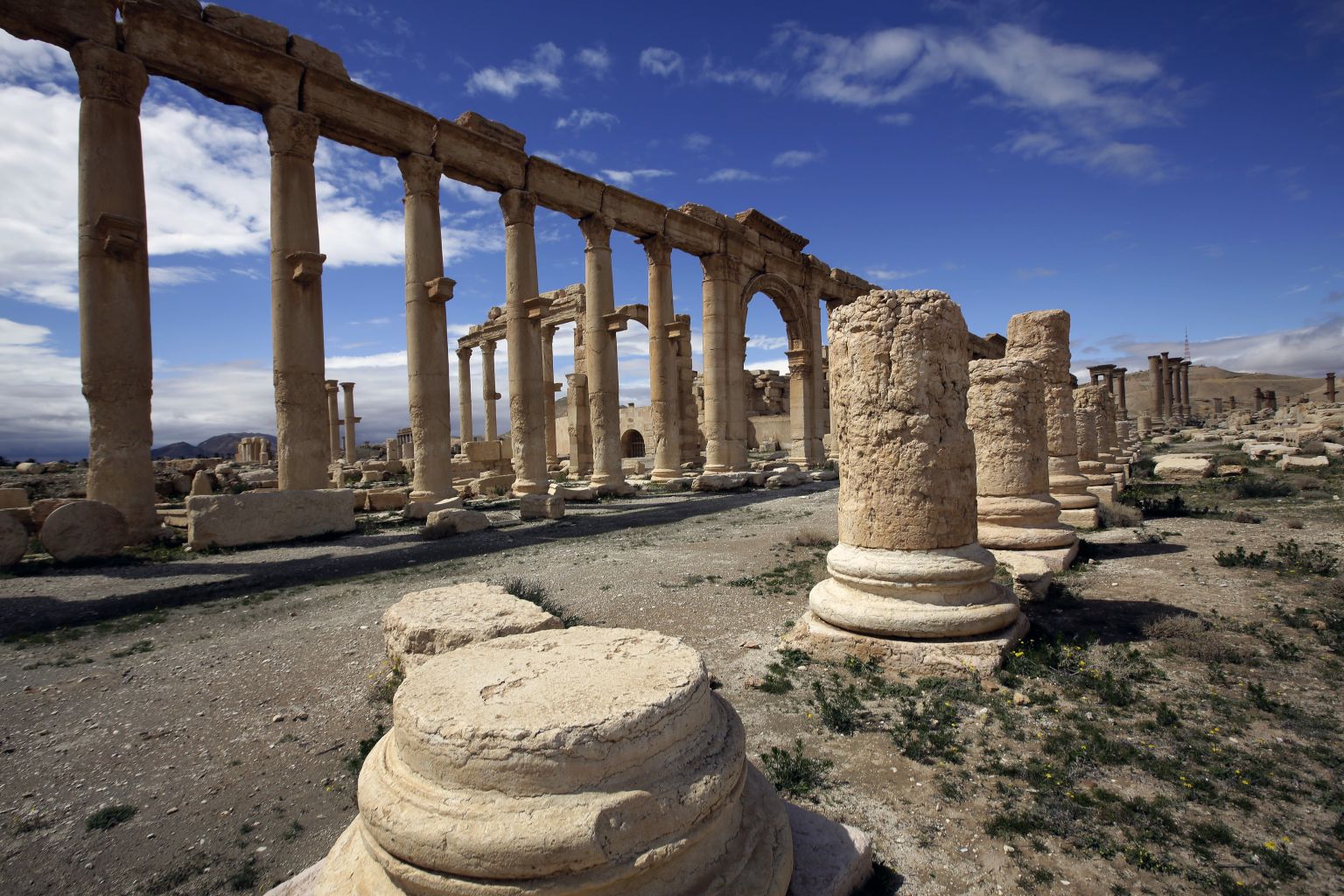 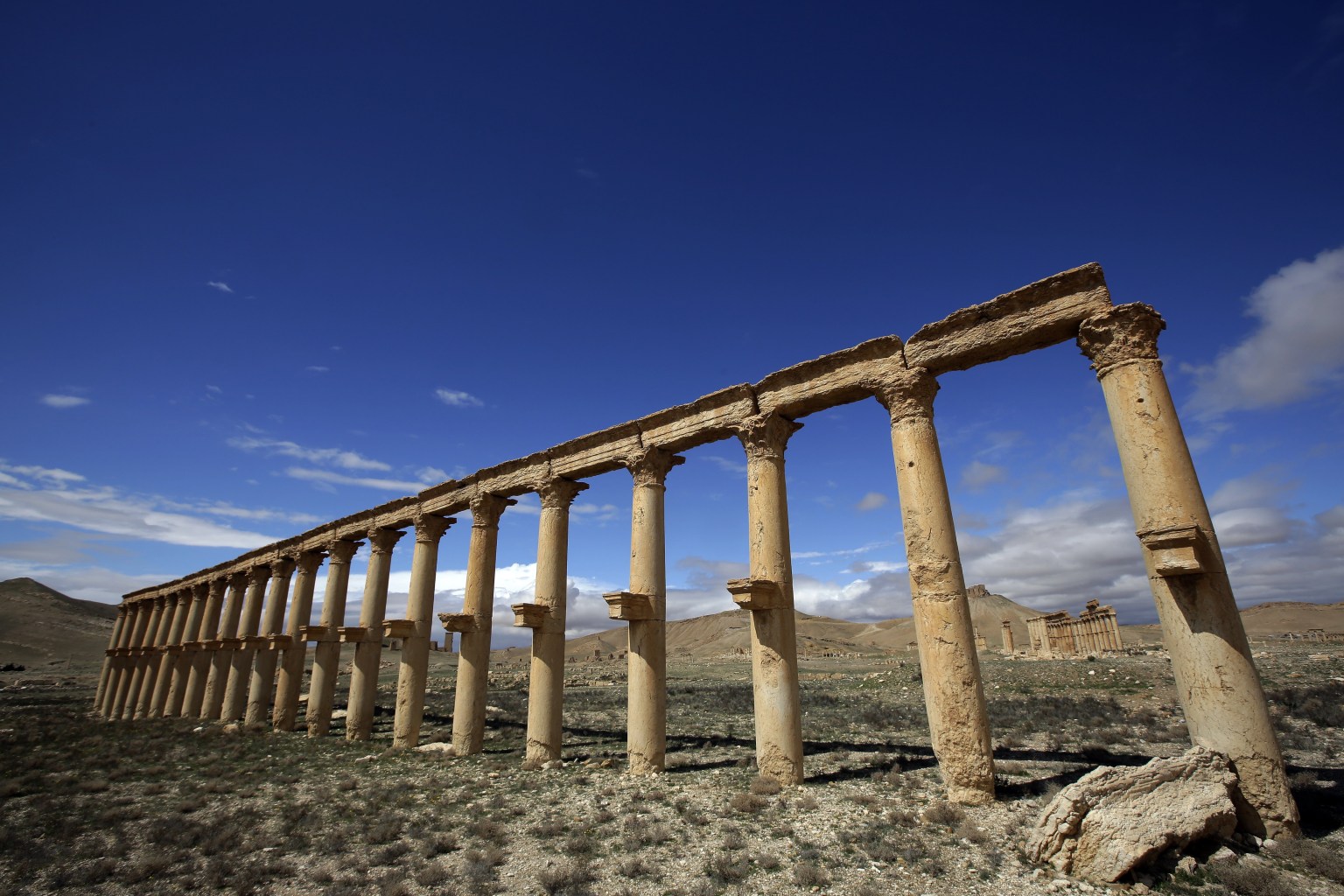 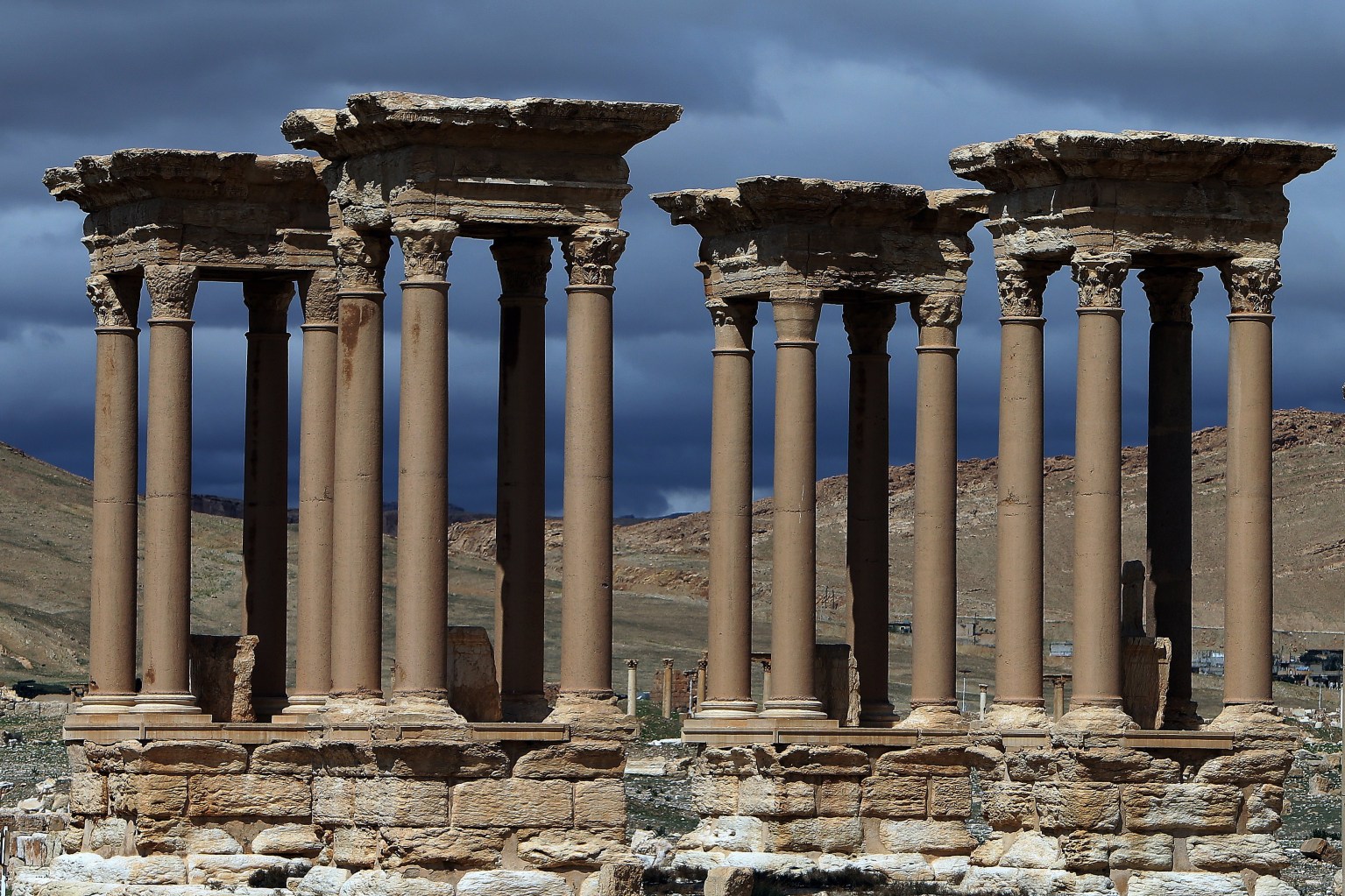 The external courtyard of Palmyra’s most famous temple: 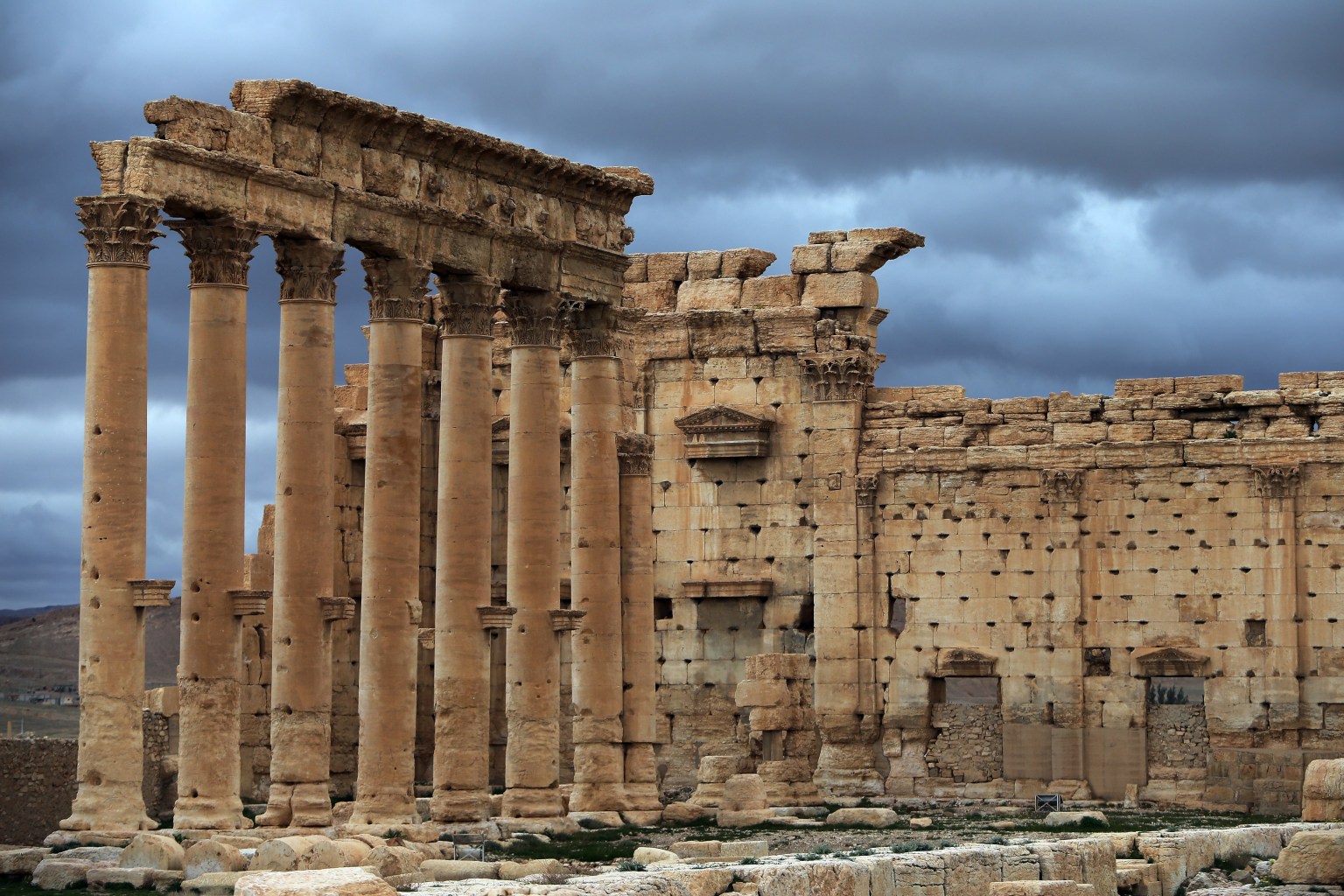 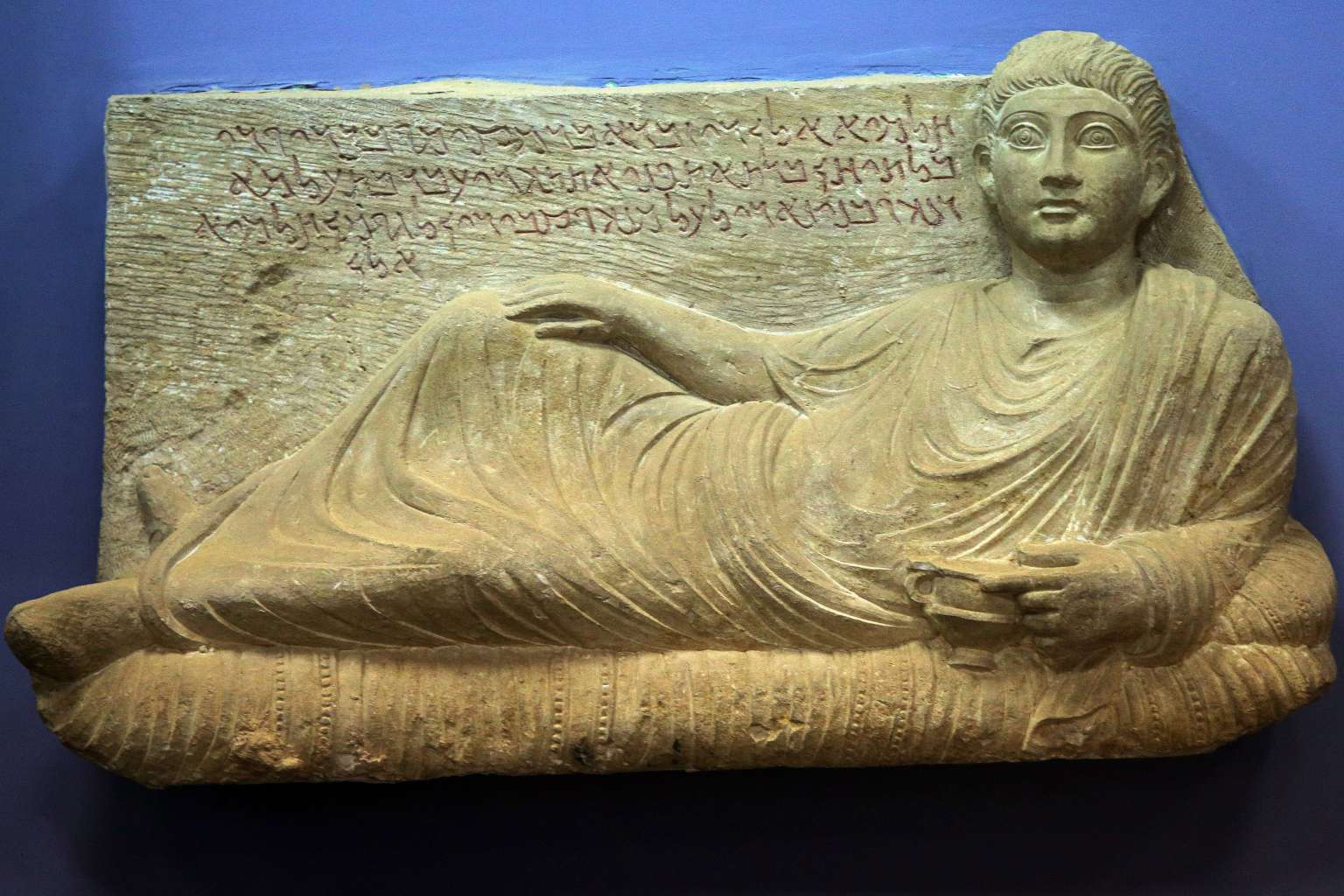 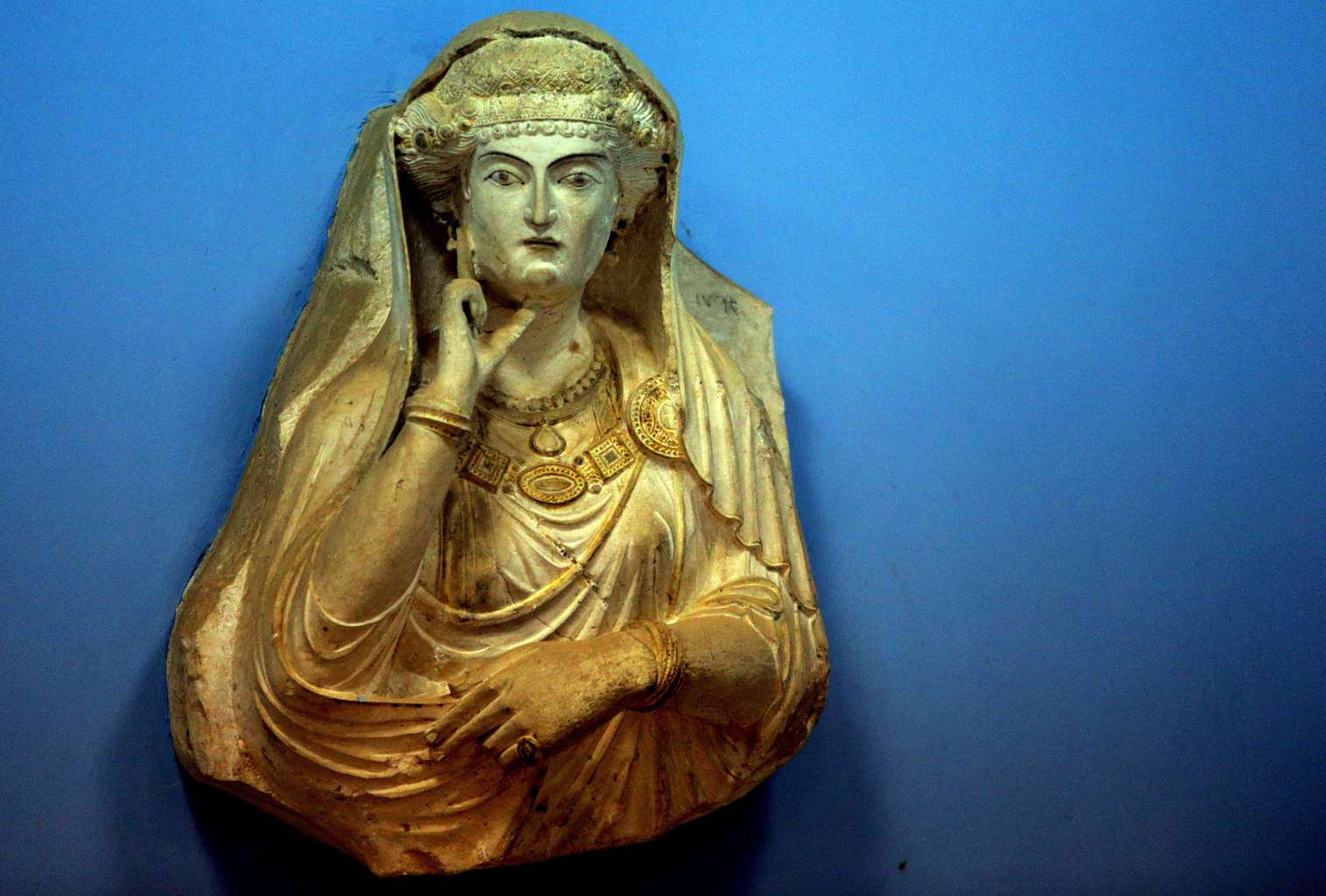 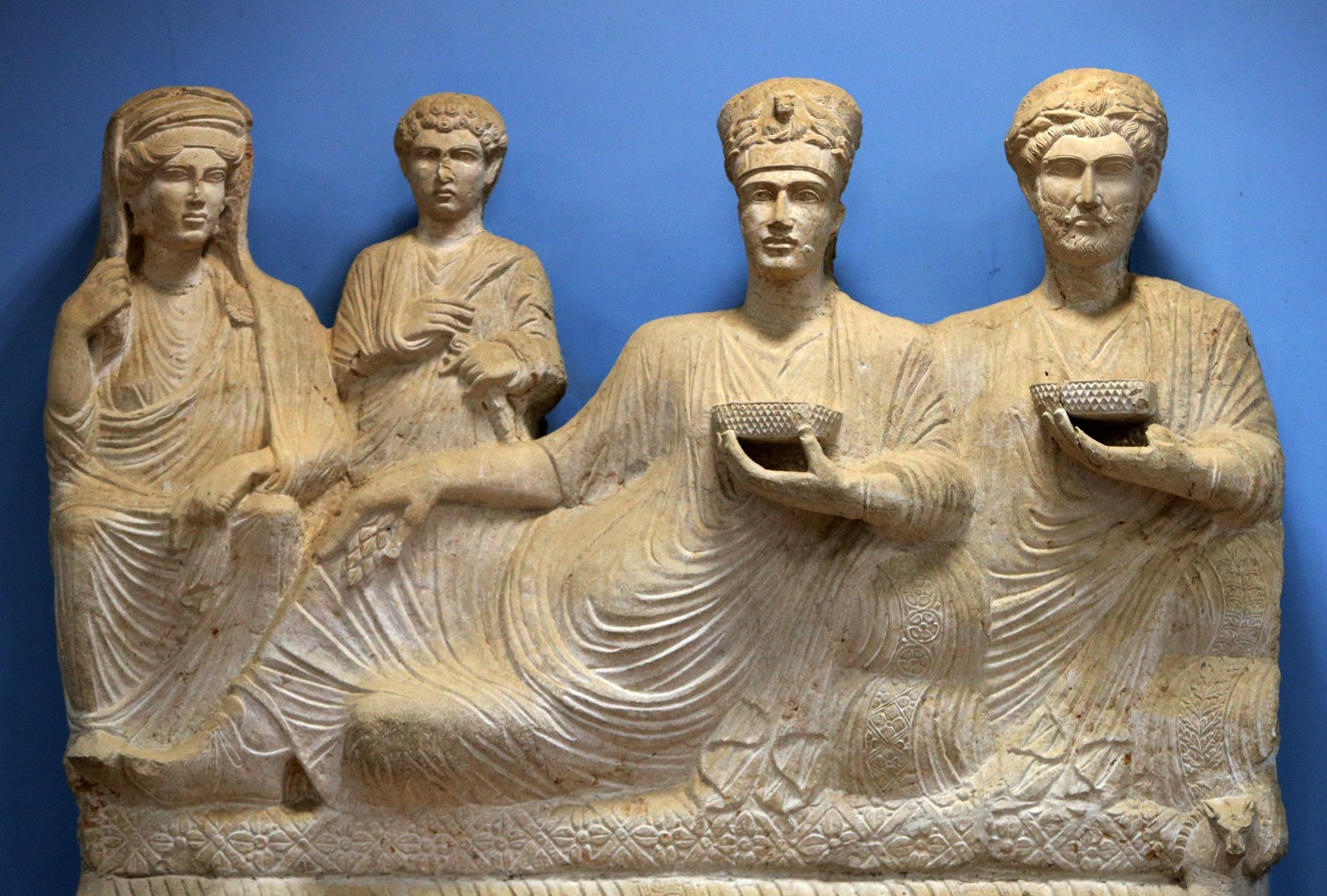 The photograph below shows a camel caravan moving through Palmyra in the 1930s. 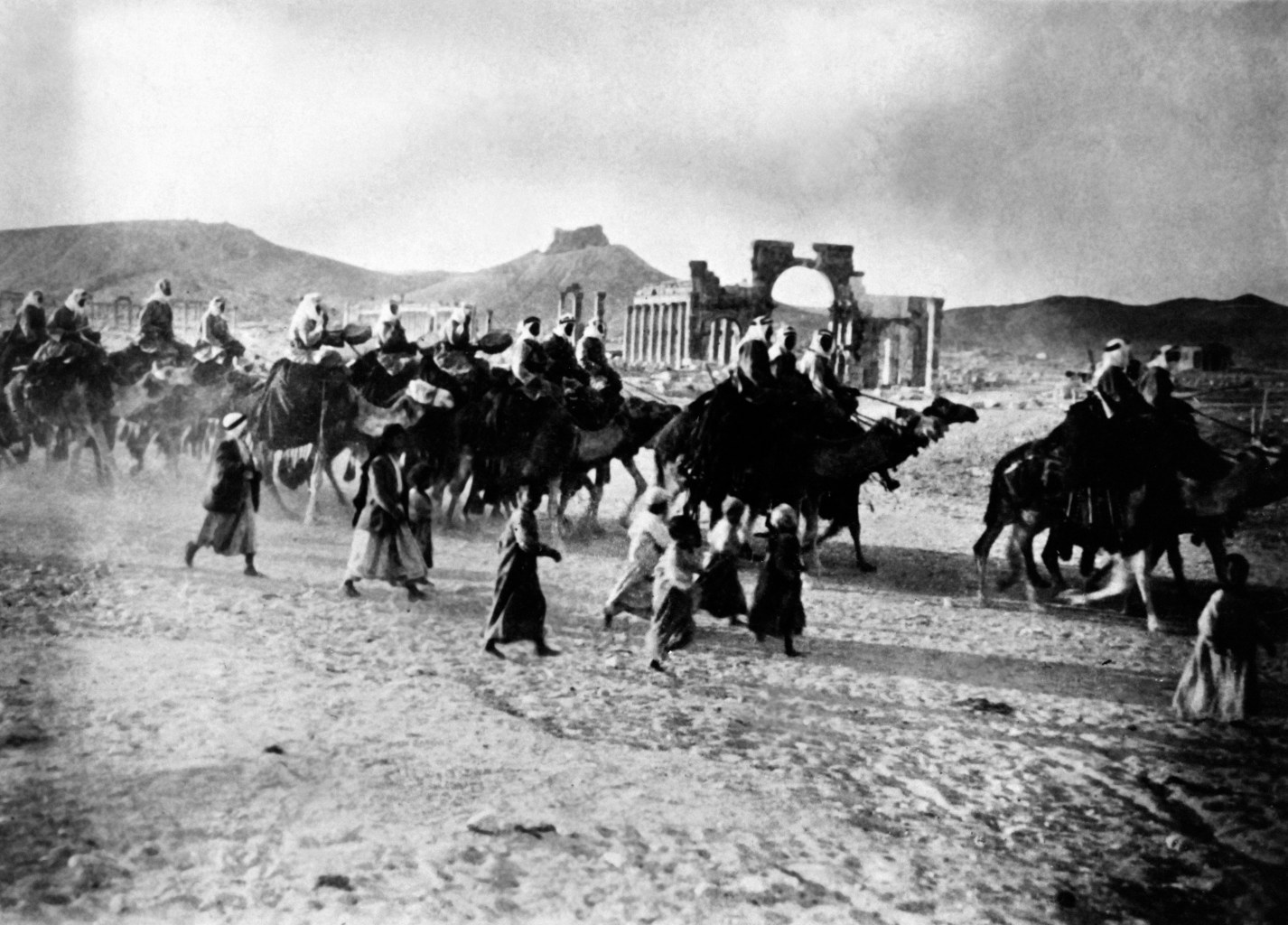