"ISIS Enshrines a Theology of Rape" by Rukmini Callimachi, the New York Times. 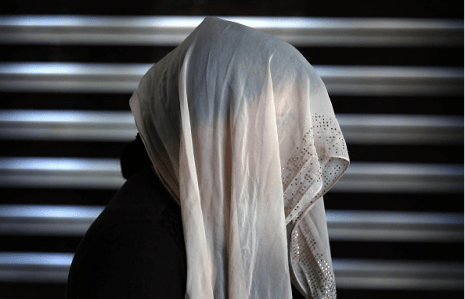 “ISIS Enshrines a Theology of Rape” by Rukmini Callimachi, the New York Times.

Claiming the Quran’s support, the Islamic State codifies sex slavery in conquered regions of Iraq and Syria and uses the practice as a recruiting tool.

“The systematic rape of women and girls from the Yazidi religious minority has become deeply enmeshed in the organization and the radical theology of the Islamic State in the year since the group announced it was reviving slavery as an institution. Interviews with 21 women and girls who recently escaped the Islamic State, as well as an examination of the group’s official communications, illuminate how the practice has been enshrined in the group’s core tenets.” 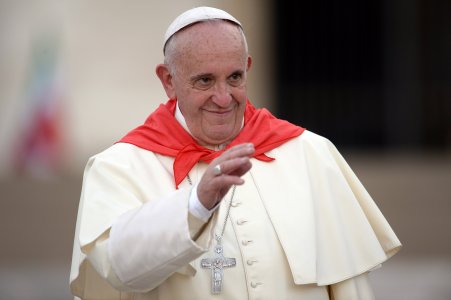 “Can Pope Francis clean up God’s bank?” by Paul Vallely, the Guardian.

Untraceable cash transfers and a culture of secrecy made the Vatican bank one of the world’s most notorious financial institutions. But Pope Francis’s attempts at reform are meeting ferocious resistance.

“Nefarious activity had been going on a long time inside the Vatican bank. Many cardinals had mentioned their anxieties about corruption in the discussions that preceded Francis’s election as pope. But the new pope’s avowed priority was to shift the Roman Catholic church away from its obsession with sexual ethics and to embrace the wider world, most particularly the poor and the marginalised, with a message of love and mercy. Internal corruption could wait. ‘I was planning to address the finances next year,’ he told the Vatican press corps. But Scarano’s arrest had changed the agenda. Suddenly, church finances were in the public spotlight. ‘These things happen when you’re in governance: you try to go in one direction, but then someone throws you a ball from another direction, and you have to bat it back.'” 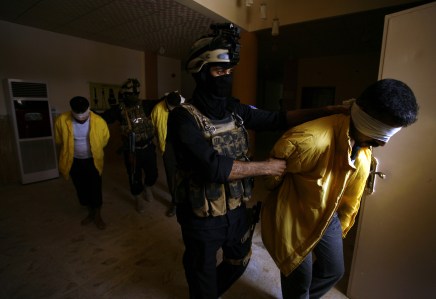 “Mothers of ISIS” by Julia Ioffe, the Huffington Post.

Their children abandoned them to join the worst terror organization on earth. Now all they have is each other.

“In Norway, Torill, who asked that her last name not be used, learned of the death of her son, Thom Alexander, from the recruiter who had sent him to Syria to fight. She wanted proof, so her daughters, Sabeen and Sara (not their real names), met the recruiter in the Oslo train station. He casually flipped through some photos on his iPad until he arrived at the image meant for them: a photo of Thom Alexander shot in the head with one eyeball hanging out of its socket.

When she got the news, Torill simply lay down. She hardly moved for a week. When she finally summoned the strength to take a shower, she removed her clothes and faced her reflection in the bathroom mirror. She found that she looked exactly the way she felt: ‘Broken, like a vase.'” 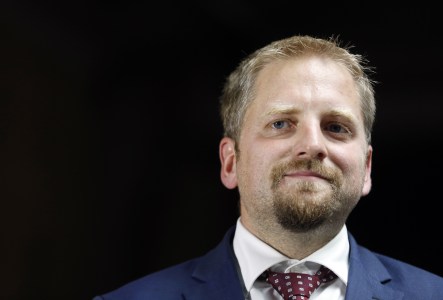 Travels with Vit Jedlicka, the would-be founding father of a libertarian paradise.

“The President is a sturdy man of thickening athletic build, with blond hair and a reddish blond goatee that diminishes up his high-colored cheeks into blond peach fuzz and then asserts itself anew as bright blond bushy eyebrows over long platinum lashes. He is a soft-spoken, gentle ruler, well mannered and with a schoolboyish eagerness to please. For the first three weeks after the flag-planting ceremony, he and his founding committee could come and go from Liberland as they liked. He spent most of his time at the first Liberlandian Embassy, in Prague, a terraced apartment in the sun atop a hillside not far from Wenceslas Square that is also his home. (Jedlicka enjoys the free and casual use of such terms as ‘embassy,’ ‘ambassador’ and ‘minister,’ though in his more legalistic moods, he is careful to qualify all of them with the adjective ‘future.’) Then, on weekends, he drove the eight hours to Liberland at his leisure.” 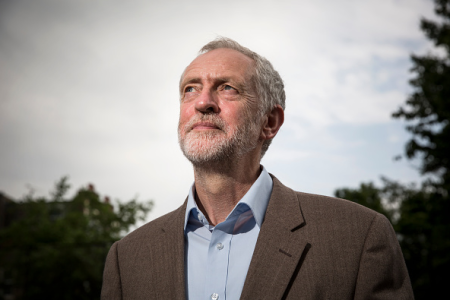 “Jeremy Corbyn and the Fight for the Soul of Britain’s Labour Party” by Ellie Mae O’Hagan, Foreign Policy.

Can a socialist from North London wrestle back Labour from the big banks and Blairites?

“Not even the most astute commentator could have predicted Corbyn would become the favorite in the leadership contest, especially as many Labour grandees blamed the party’s troubles upon the fact that it had moved to the left under Ed Miliband. Nicholas Watt, the chief political correspondent for The Guardian, recently wrote that a potential Corbyn victory would be ‘one of the greatest upsets in modern Labour history.’ In fact, when Corbyn put himself forward for the Labour leadership election in June, many of those who nominated him did so to appease Labour’s left wing, rather than because they thought he had a snowball in hell’s chance of winning. One left-wing Labour activist told me at the time, ‘If he comes a respectable third place, I’ll be happy.’ Corbyn himself admits his campaign has ‘grown a lot faster than anyone could have understood or predicted or expected.’ The unexpected surge in Corbyn’s popularity has led to many Labour party figures accusing members of the hard left of skewing the results. But so far, the largest number of people identified as ‘entryists’ by the party stands at 260, a miniscule proportion of the 35,000 who have registered to vote in the leadership election.”

NEW FOR SUBSCRIBERS: Want to read more on this topic or region? Click + to receive email alerts when new stories are published on Politics, Middle East and North Africa

The Urgent Case for a Digital Dollar