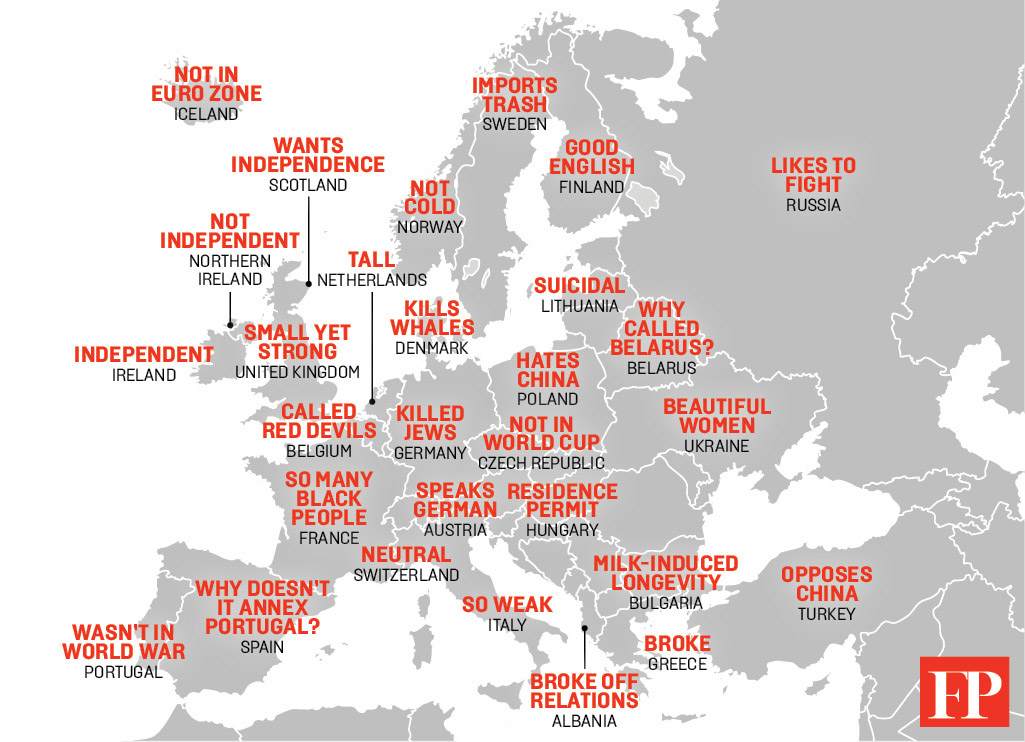 Netanyahu Has Drawn a Saudi-U.S. Roadmap

Netanyahu Has Drawn a Saudi-U.S. Roadmap for the Abraham Accords

Netanyahu Has Drawn a Saudi-U.S. Roadmap

5 Ways the U.S.-China Cold War Will Be Different From the Last One

Guardrails and statesmanship will be even more important this time around.

In a nation where textbooks still teach that sex before marriage mars girls forever, Yao Sifan is offering a feminist take on the facts of life.

An oppressive ruling by the National People’s Congress Standing Committee — aided by a compliant Hong Kong judge — has silenced champions of democracy.