The 5 Worst Treaties the United States Ever Signed

Sorry, Bill Kristol. The Iran deal isn’t one of them.

The agreement between Iran and the P5+1 is now in its final phase before it must pass legislative muster and enter into force. As the U.S. Congress debates whether or not to offer its approval, the rhetoric surrounding the deal has reached new heights of vitriol, and conservative commentators are reaching for their history books — or at least historical metaphors.

Washington Post columnist Charles Krauthammer called the deal “the worst agreement in U.S. diplomatic history.” On Twitter, Weekly Standard editor Bill Kristol said, “It really is the worst deal in American history…” Thomas Sowell, a senior fellow at the Hoover Institution, wrote last month in the National Review that “the United States seems at this moment about to break the record for the worst political blunder of all time.” In the same publication, Middle East Forum President Daniel Pipes wrote that the nuclear agreement was “arguably the worst international accord not just in American history or modern history, but ever.” Really?

The agreement between Iran and the P5+1 is now in its final phase before it must pass legislative muster and enter into force. As the U.S. Congress debates whether or not to offer its approval, the rhetoric surrounding the deal has reached new heights of vitriol, and conservative commentators are reaching for their history books — or at least historical metaphors.

Washington Post columnist Charles Krauthammer called the deal “the worst agreement in U.S. diplomatic history.” On Twitter, Weekly Standard editor Bill Kristol said, “It really is the worst deal in American history…” Thomas Sowell, a senior fellow at the Hoover Institution, wrote last month in the National Review that “the United States seems at this moment about to break the record for the worst political blunder of all time.” In the same publication, Middle East Forum President Daniel Pipes wrote that the nuclear agreement was “arguably the worst international accord not just in American history or modern history, but ever.” Really?

World history has known terrible treaties and agreements. In 1939, the Soviet Union and Germany signed the Molotov-Ribbentrop Pact, which renounced the possibility of war between those two countries, thus giving Hitler a chance to build up his war machine and expand his hold on Central Europe. Looking back further, Rome ended the First Punic War in the third century B.C.E. with a treaty that imposed a mammoth indemnity on Carthage, thereby building resentments that would blossom 22 years later into the Second Punic War, which saw Hannibal cross the Alps and nearly conquer the Italian peninsula.

In its relatively short history, the United States has done its share of terrible diplomatic deal-making, too. To cut through the hyperbole surrounding the Iran deal, Foreign Policy reached out to eight experts on treaties and international agreements to help us identify some of the worst treaties the United States has ever signed. (Although, please note, that the nuclear deal with Iran is a “political agreement,” not a “legally binding plan” or a treaty, as Orde Kittrie, a professor of law at Arizona State University and senior fellow at the Foundation for Defense of Democracies, was quick to point out.) Kristol, Krauthammer, and their colleagues would do well to look at this list next time they prepare to reach for the superlatives. 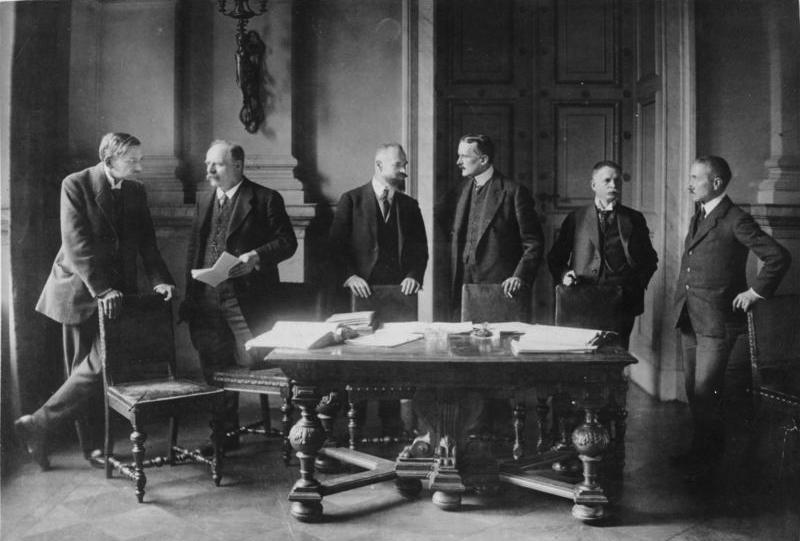 The peace treaty at the end of World War I wasn’t all bad news. “It set up the League of Nations, precursor to the U.N., along with early human rights provisions,” Duncan Hollis, associate dean of Temple University’s Beasley School of Law and former attorney-advisor for treaty affairs at the U.S. State Department, told Foreign Policy. But historians have long criticized the excessively punitive reparations the treaty levied on Germany, destroying the country’s economy and helping to create fertile ground for the rise of Nazism.

Versailles was unsuccessful “not because the [United States] failed to get what it needed, but because [the signatories] tried to divide up too much of Europe, were excessively punitive to Germany, and what looked like a victory at first blush ended up hurting everyone,” said Edward Swaine, a professor and treaty expert at George Washington University Law School. President Woodrow Wilson added his name to the document, “acting in his own name and by his own proper authority,” but the U.S. Senate ultimately failed to ratify the treaty — not for its punitive clauses, but over isolationist fears that the League of Nations would jeopardize U.S. sovereignty. 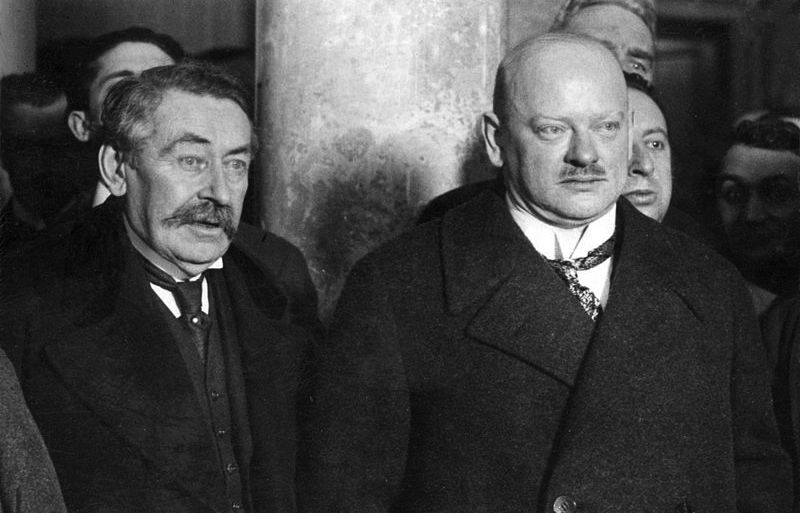 “Kellogg-Briand is everyone’s favorite whipping boy when it comes to failed treaties,” said David Sloss, a professor at Santa Clara University School of Law, who helped draft and negotiate three major arms control treaties in late 1980s and early 1990s. Sponsored by France and the United States and touted as an agreement that would “outlaw war” after World War I (also known as the War to End All Wars), Kellogg-Briand renounced “war as an instrument of national policy.” Not only did the treaty fail profoundly in its stated purpose — Japan went to war in Manchuria just a few years after signing, and the accord did not prevent Word War II or any of the wars that followed — but it ushered in a century of “armed conflicts” as governments strove to misrepresent war as something else, because war had been made illegal. “The treaty still serves as a warning about the dangers that lurk in the gap between what international legal instruments say and what governments actually do,” said David Fidler, a professor of international law at Indiana University Maurer School of Law.

But the treaty had some positive impact. “It set up the potential for post-World War II things like Nuremburg trials — accountability for war crime and crimes against humanity,” Hollis said. “It set up the idea that aggression should be punished.” 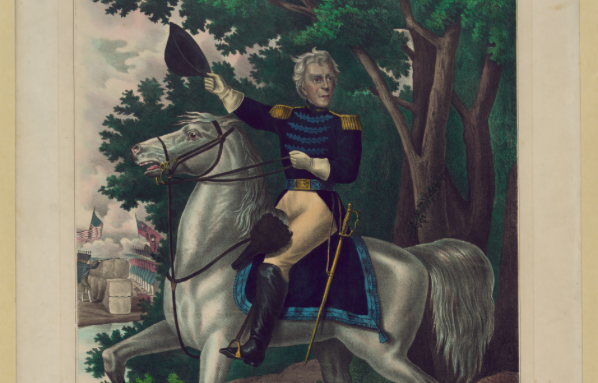 Even among the hundreds of grossly unequal treaties between the United States government and American Indian nations, New Echota stands out. The treaty established a legal understanding that the Cherokee nation would leave the American Southeast for new holdings in the West, a forced displacement known as the Trail of Tears and which some people call the “American Genocide.”

The Cherokee who signed were members of a minority faction that wasn’t authorized to speak for the tribe, Hollis said. “The U.S. government basically found someone who would say what they wanted, then used that treaty as the explanation for forcibly relocating [the Cherokee]” under the Indian Removal Act of 1830, which required a treaty to be in place before the government could act. Estimates place the number of Cherokee who died of hunger, exposure, and disease during the forced relocation from across the American South to present-day Oklahoma at around 4,000. And the New Echota treaty wasn’t an anomaly. Many American Indian treaties were “terrible in their terms and in compliance, and were part of a grander ambition that we can say was completely unacceptable,” Swaine said. 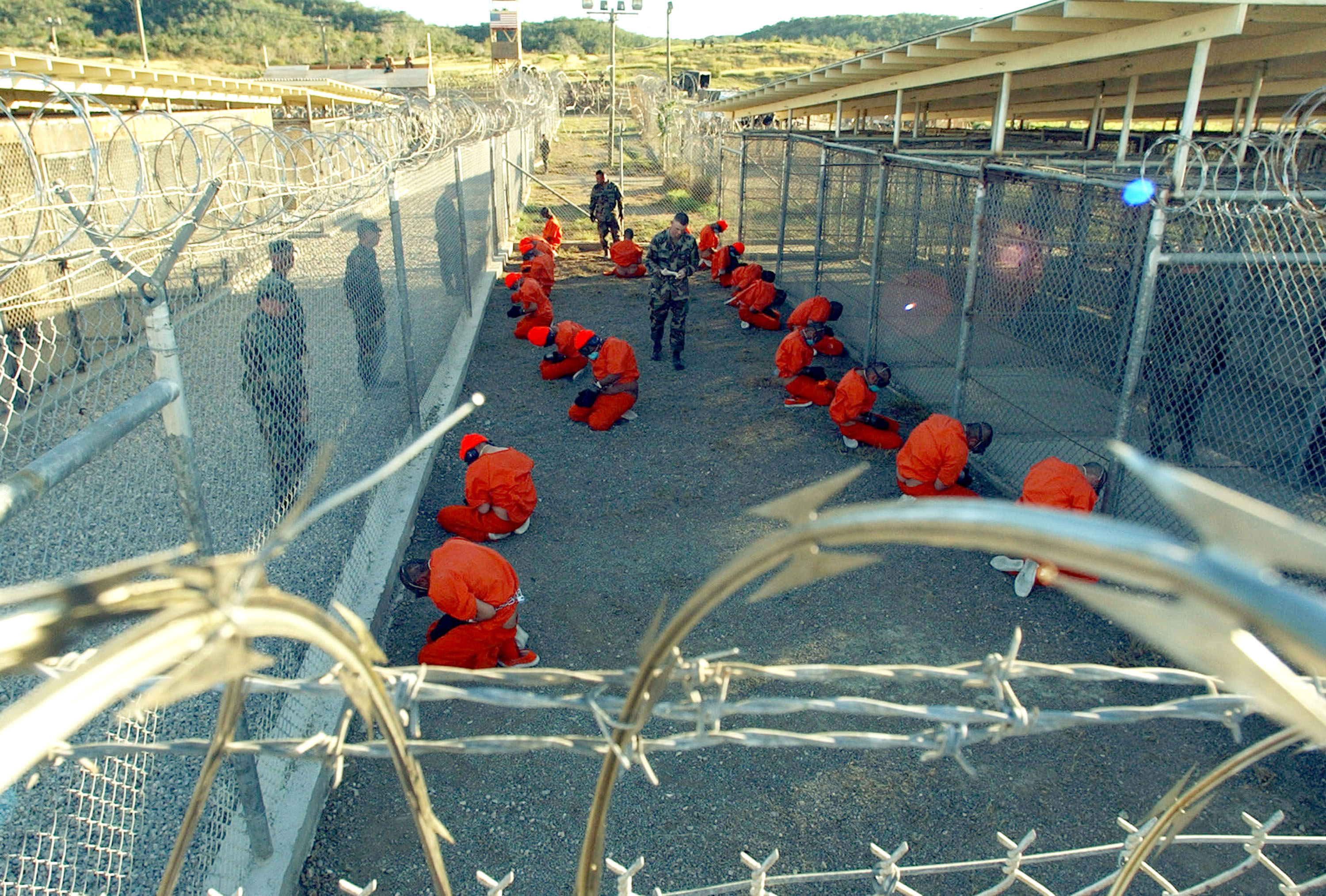 After Cuba gained independence from Spain (with the support of U.S. troops) in 1898, Washington moved to establish formal relations with its island neighbor. The countries finalized a treaty shortly thereafter that included an indefinite lease for a U.S. naval base on the island — an opportunity to solidify naval dominance in the region. Gitmo was born and, with it, a constant headache for both Washington and Havana.

“The leasing agreement for Guantánamo Bay arguably backfired on both parties.… It can be cited as an example of an agreement with unexpected and unintended consequences,” said Swaine. The Cuban government has opposed the naval base for over 50 years as an outpost of imperialism and a slight against its sovereignty, and for over a decade, it’s been the site of the U.S. military’s infamous detention camp. The government has used the unusual legal standing of the base to hold prisoners indefinitely as enemy combatants, not subject to rules that apply to other prisoners. (A former chief prosecutor for the U.S. government at Guantánamo called it a “law-free zone.”) Guantanamo “ended up being useful for us,” Hollis said, but it “gave us the room to bow to our worst fears, which otherwise would have been restricted.” All the unpredictable aftermath of a 1903 treaty. 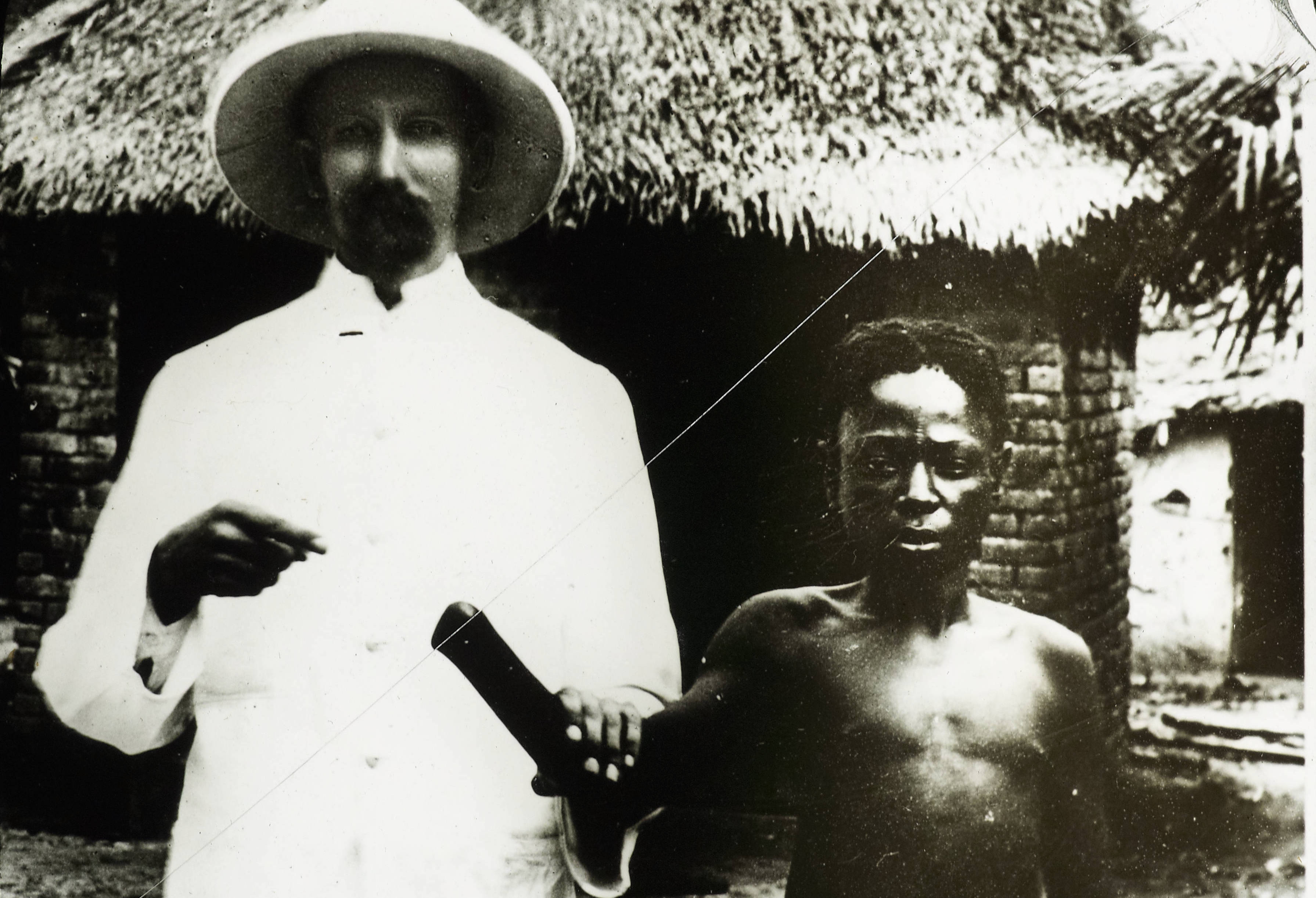 General Act of the Conference of Berlin, 1885

European powers were scrambling to divide continents into colonies long before the 1885 Conference of Berlin. But the interior of Africa remained mostly un-colonized until the 19th century. The General Act, signed during a three-month conference of mostly European diplomats, codified a system for colonial rule throughout the continent, with vast swathes of land doled out along arbitrary lines. The United States was one of the 14 signatories.

“This treaty facilitated the European powers’ ‘Scramble for Africa,’ the further carving of the continent into European imperial possessions, and the subjugation of ‘uncivilized’ peoples to European suzerainty,” said Fidler. It also reified King Leopold II of Belgium’s claim to the Congo, where he wrought one of the great horrors of the modern age, employing a private army to murder Congolese at will or work them to death for his own enrichment. As many as 10 million people died.

The treaty also set the continent on a course of instability that lasts until today. In recent decades, up to 6 million have died in fighting in the Democratic Republic of Congo. By signing this treaty, the United States recognized the legality of European colonial projects that doomed parts of the continent to exploitation, instability, and violence for the better part of a century.

Pundits with short memories, prone to hyperbole, are nothing new in American political discourse. The deal between the P5+1 and Iran has brought out some of the big guns of rhetorical overstatement. But next time it occurs to a columnist to take to the op-ed pages of the Wall Street Journal or the National Review to write off the Iran deal as the worst diplomatic blunder in U.S. history, she or he should ask: Does it condemn the world to the bloodiest war in history? Is it a flimsy front for genocide? Does it divide up an entire continent along poorly drawn lines? The experts FP talked to urge us to remember: Some U.S. diplomatic agreements were truly terrible, and millions paid the price.

Did we leave out any of your favorite disastrous treaties or accords? Maybe you remember a 19th-century agreement with Canada that we forgot? Leave a comment below or tweet @foreignpolicy. Many thanks to our FP colleague Tom Ricks, editor of Best Defense, for suggesting this undertaking.