Workers of the World, Divided!

Estonian parents get two years of paid leave, U.S. prisoners make $.12 an hour, and other statistics to consider this Labor Day.

Labor Day is not generally considered a reflective holiday. Despite the best efforts of trade unions to remind Americans about the origins of their three-day weekend, Labor Day activities tend to be more about the end of summer — back-to-school shopping, late season grilling — than about the end of worker exploitation.

Yet laborers — who often work under terrible conditions, without the benefit of basic protections — remain as real a feature in our world as 1887, when Oregon became the first U.S. state to establish Labor Day. The rest of the world may not celebrate the holiday (other countries often observe International Workers’ Day) but at a time when union membership is shrinking in the United States, the supply chain has been globalized, and workers from China to Mexico still struggle to gain basic protections, it’s a chance to look at the state of labor around the world, by the numbers. 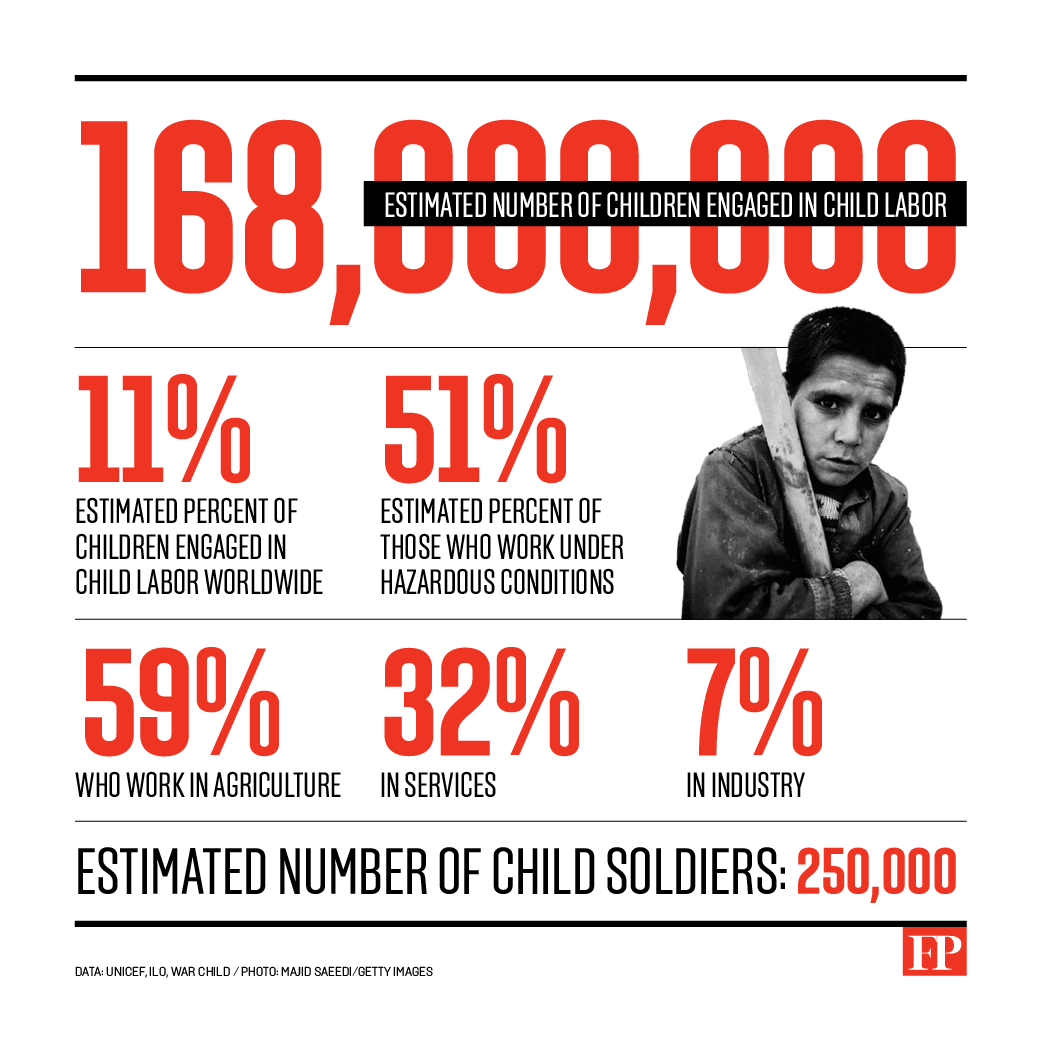 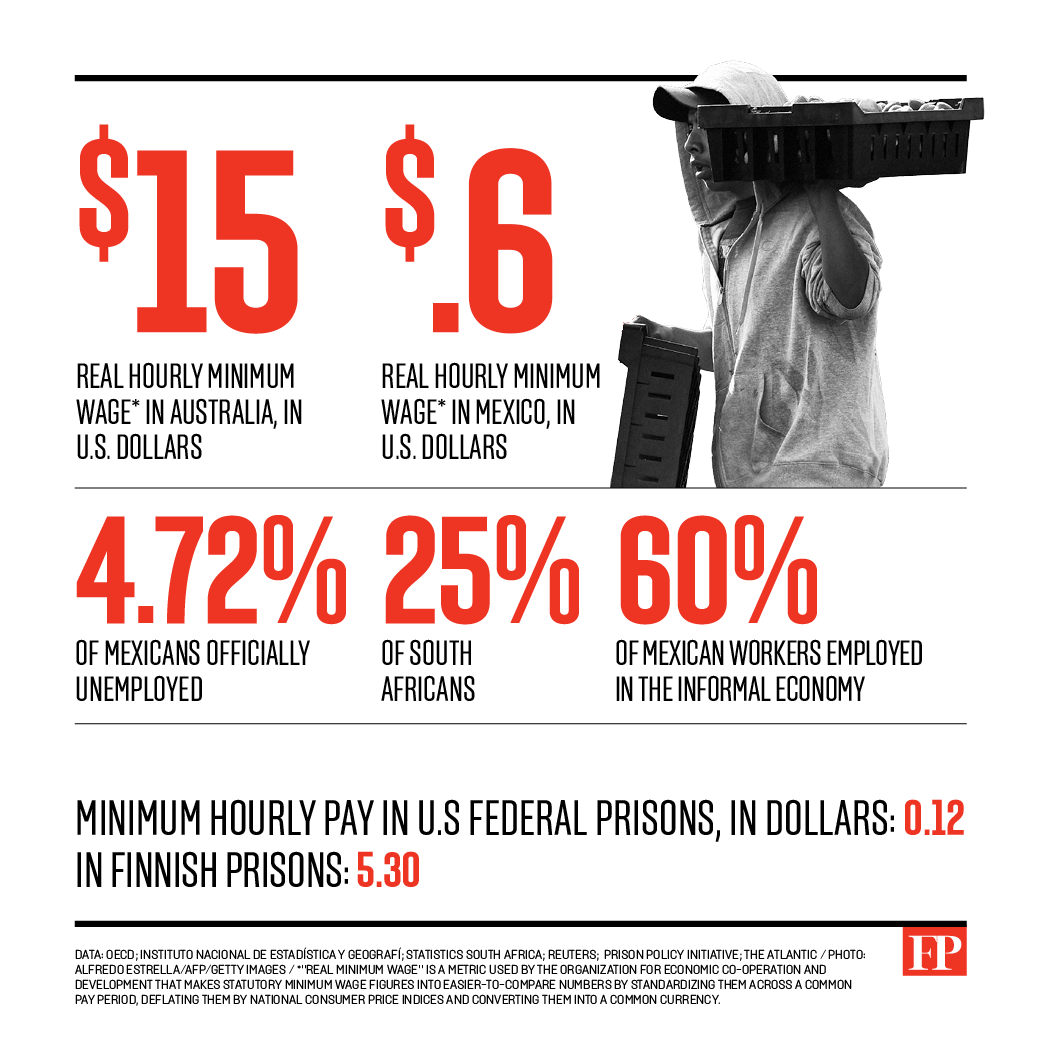 Women in the workforce: 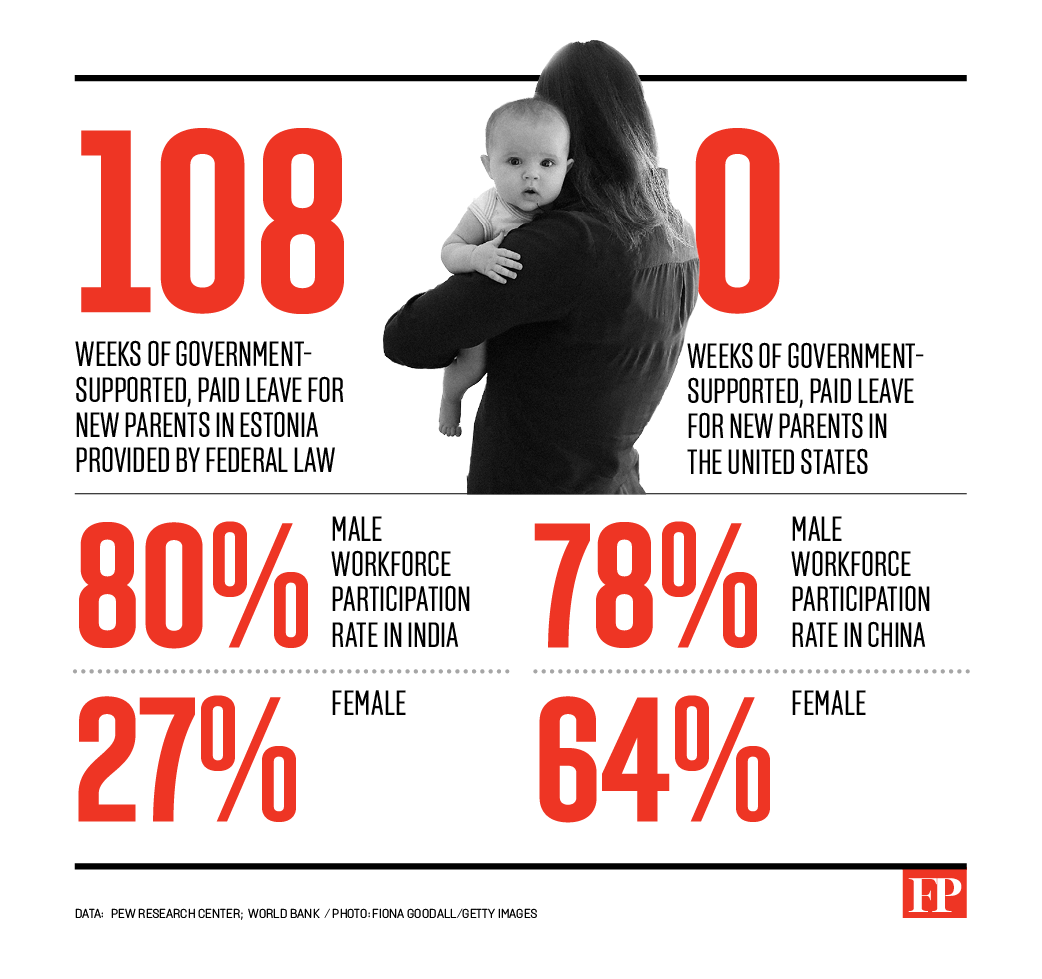