In vain? Cavanaugh is part right & part wrong & I worry that our country only focuses on the part that he gets right 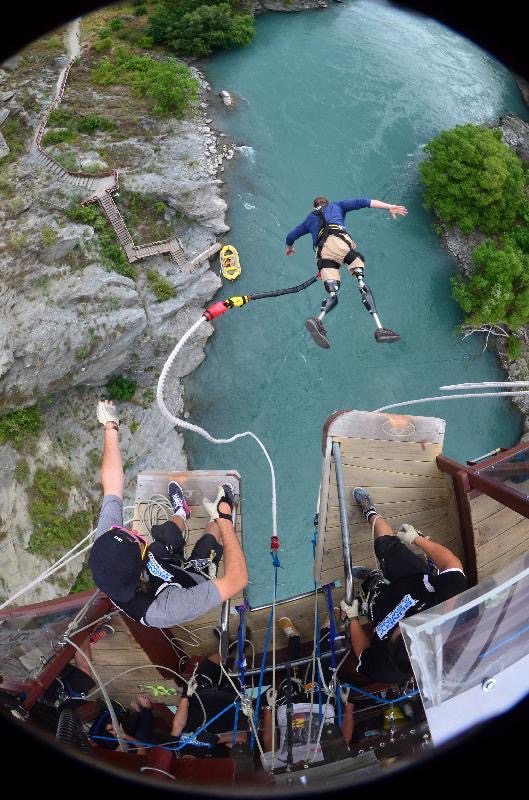 Let’s be honest, soldiers like MAJ Matt Cavanaugh don’t need to explain to other soldiers that their efforts weren’t in vain. Every man or woman that has put their butt on the line while wearing the uniform of this nation understands that in that specific moment, in that specific time, all that matters is that the soldiers to their right and left are depending on them. As the saying goes, there is no greater love than to lay down one’s life for one’s friends — and boy is that saying correct. With that said, it’s not enough for our nation’s veterans to seek refuge in the safety of knowing that we sacrificed for our brothers without acknowledging the possibility that our sacrifice may not have been in the best interests of our country. Though it may be uncomfortable, we must keep the needs of our nation above the needs of our own selves.

In the way I read both Jim Gourley’s original piece and Cavanaugh’s response to his piece, I see both of them as probably agreeing on the meaning of an individual soldier’s death — in the sense that Cavanugh, me, and I suspect, Jim, all understand how one soldier’s sacrifice can be completely meaningful when it comes to the micro level of the boys that are fighting and dying in the mud. That’s easy to understand. It’s also easy to mythologize. What is far more difficult to both contemplate and countenance is the idea that a soldier’s death can be, on a macro level, worthless… or better yet, pointless. A soldier’s death can be, and often is, pointless.

In response to Gourley’s piece Cavanaugh writes, “How can we say a life was lost in vain if the outcome [of the war in which the life was lost] is that much in doubt?” Here’s how — lives have multiple meanings. A soldier’s life can be honorably and meaningfully offered for the sake of his comrades, yet when viewed through the lens of the overall conflict, that same soldier’s sacrifice can also indeed be worthless. If we’re afraid to say this, then the result is that this nation can never ask whether a soldier’s sacrifice is worthwhile, and if we’re a nation that can’t examine the worth of our soldiers’ lives, then we’re a nation inclined to pursue counterproductive wars of choice.

I was an infantry platoon leader in southern Afghanistan in 2009 — eight years after we invaded Afghanistan for the initial purpose of chasing down Osama Bin Laden and for destroying Al-Qaeda. In 2009 occupying the Arghandab and playing democracy-maker wasn’t worth the effort. That said, my job was to take care of and to lead my soldiers. Neither my soldiers nor I voted to send our military to Afghanistan. Higher headquarters may have told us that our purpose was to create security so that the Afghan people could participate in a national election in 2009, but all I needed to know was that whatever my platoon did (or failed to do) would be for the purpose of helping the sister platoons to our right and left.

I’ll be frank — when considering the strategic needs of this nation, the vast majority of the men we have lost in Afghanistan have been for nothing. I got both of my legs blown off for nothing, but if I had a magic button that would allow me to go back in time and do it again I wouldn’t hesitate to push that button. I sacrificed for my men. They sacrificed for their fellow soldiers. And that’s all that matters when you’re the guy out on the patrol with a rifle in your hands. That said, I will not discount the sacrifices of my men by hiding behind the universal comfort that every soldier enjoys. Instead, I will seek to remind this nation that our boys will carry out their orders, even though those orders may be ill conceived and ultimately pointless.

Maybe Marcus Luttrell isn’t comfortable acknowledging this dissonance. Maybe Matt Cavanaugh isn’t either. It’s a choice for every soldier to make. I’m ok with my choice.

Dan Berschinski is a former U.S. Army infantry officer. A graduate of West Point, he knows the difference between substance and shine. He had the great honor of leading a platoon of American infantrymen in combat in Afghanistan in 2009. His battalion, 1-17 IN, 5-2 SBCT, lost 22 soldiers during their 2009 — 2010 deployment. He lost both of his legs. He wishes he could have done more for his men.

Thomas E. Ricks covered the U.S. military from 1991 to 2008 for the Wall Street Journal and then the Washington Post. He can be reached at ricksblogcomment@gmail.com. Twitter: @tomricks1
Tags: Military, War