He’s Back! Iran’s Selfie General Seems To Be in Syria Posing for Pics

New photos allege that Iranian spymaster Qassem Suleimani is back on the ground in Syria.

Last year, as Iran intensified its role in the fight against the Islamic State, photos of Iranian spymaster Major Gen. Qassem Suleimani, commander of the elite Quds force and arguably Iran’s most important international operative, regularly emerged on social media as a consistent reminder of Tehran’s contributions in Syria and Iraq.

But in recent months, the silver-haired ally of Syrian President Bashar al-Assad has retreated back to the shadows, putting an end to selfies of him on battlefields shaking hands with Kurdish Peshmerga fighters or standing alongside Yazidi elders displaced from their homes.

That changed this week, when new photos of Suleimani began to circulate on social media. Foreign Policy was unable to determine where exactly the photos — which reportedly feature Suleimani sitting beside members of the Iraqi Shiite militia Kata’ib Sayyid al-Shuhada’ (KSS) — were taken. According to a website run by the KSS, the photos were shot near the Sayyida Zeinab shrine in Damascus. But Iran-watcher website “Uskowi on Iran” said other reports indicate they were taken in Aleppo. 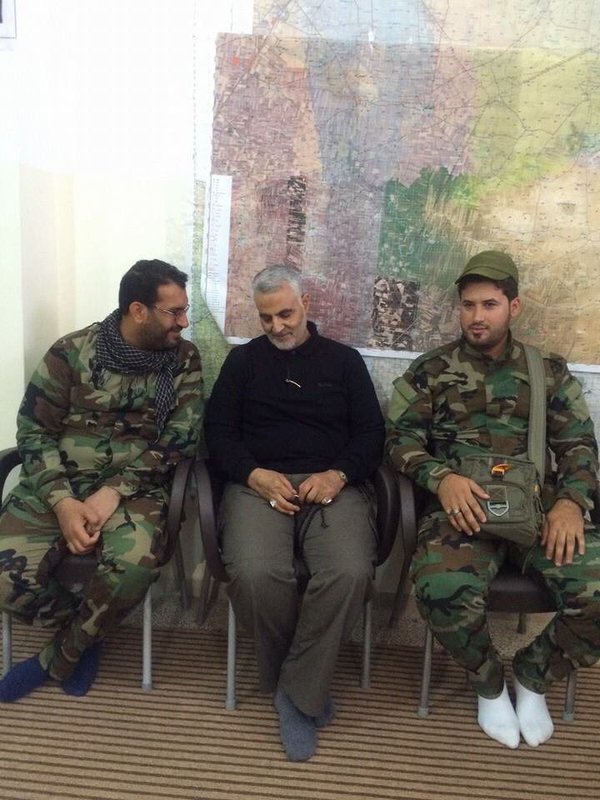 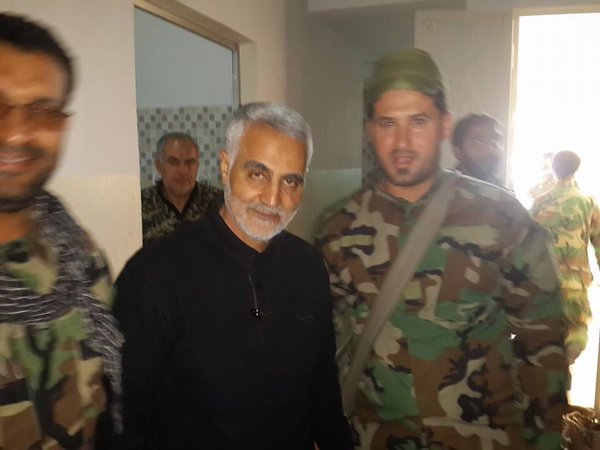 A Syrian opposition site, all4syria.info, published additional photos of Suleimani on Tuesday and claim they show him at an Aleppo funeral for one of his officers. At least 29 members of the Iranian military were killed in Syria last month. 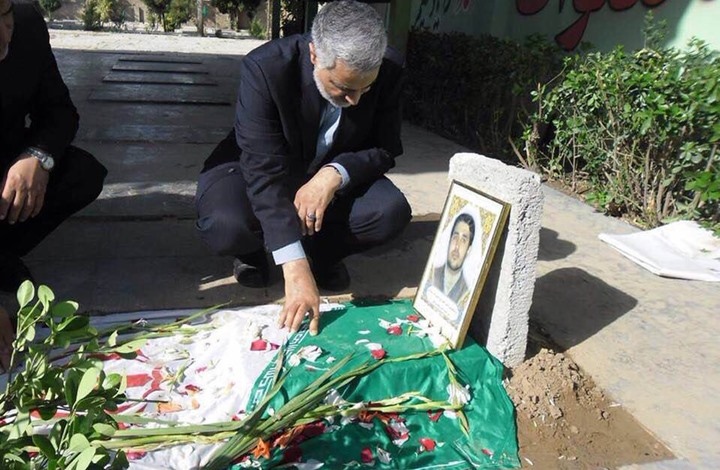 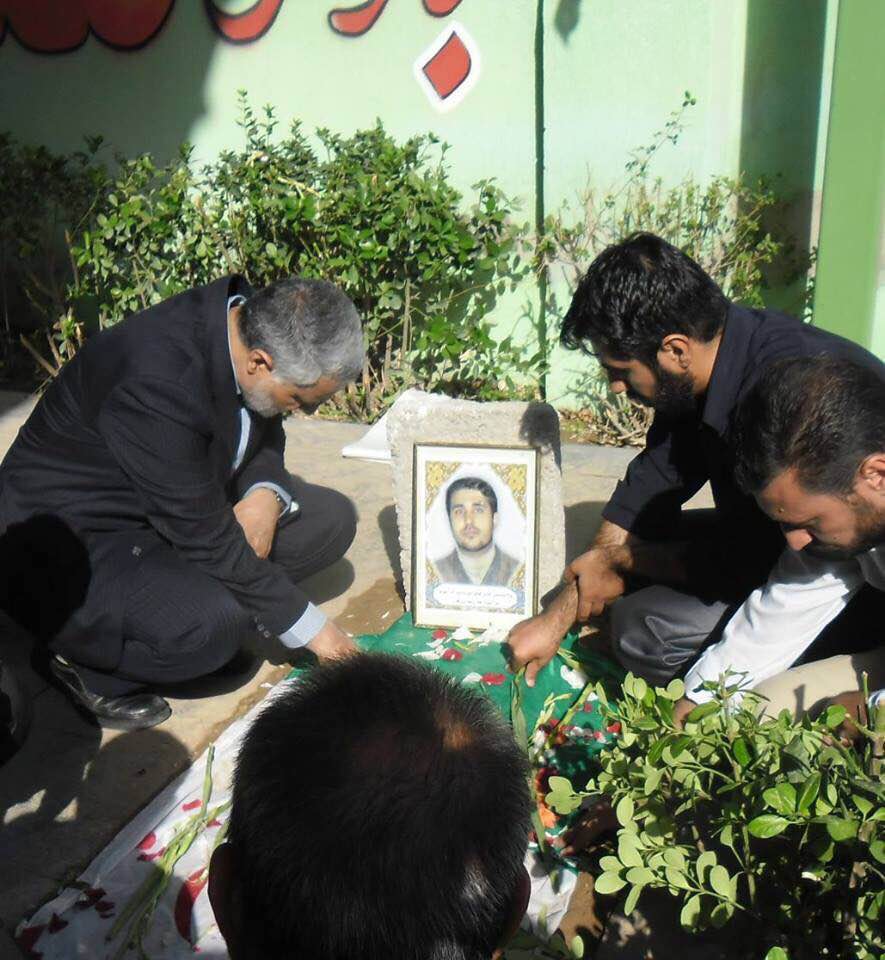 If the photos are new, Suleimani’s visit coincided with reports Tuesday that Assad’s Syrian Arab Army broke an Islamic State siege on Kweires airport in Aleppo, the government’s largest success since Russia began airstrikes in Syria in September.

Suleimani visited Moscow to meet with Russian President Vladimir Putin in July, and is reportedly helping to coordinate Russian and Iranian operations that are propping up Assad and backing his regime’s army.

Moscow’s role in the conflict has become a point of contention in the West: Russian airstrikes, which the U.S., France, and other allies hoped would help beat back the Islamic State, have also targeted American-backed opposition forces trying to overthrow Assad.