"Lost at sea: the man who vanished for 14 months" by Jonathan Franklin, The Guardian 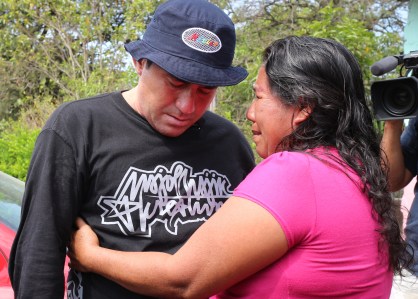 “Lost at sea: the man who vanished for 14 months” by Jonathan Franklin, The Guardian

In November 2012, Salvador Alvarenga went fishing off the coast of Mexico. Two days later, a storm hit and he made a desperate SOS. It was the last anyone heard from him – for 438 days. This is his story.

Floating across the Pacific Ocean, watching the moon’s light ebb and flow for over a year, Alvarenga had battled loneliness, depression and bouts of suicidal thinking. But surviving in a vibrant world of wild animals, vivid hallucinations and extreme solitude did little to prepare him for the fact that he was about to become an international celebrity and an object of curiosity. 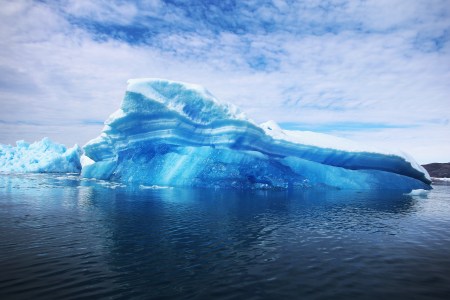 By studying the largest glaciers on earth, scientists hope to determine whether we’ll have time to respond to climate change or whether it’s already too late.

Evaluating these dangers is a thorny scientific undertaking, because the Greenland and Antarctic ice sheets are not just big blocks of frozen water. They are giant plumbing systems made from gigatons of ice, snow and slush, honeycombed with buried lakes and hidden rivers. Their size and complexity have long made their behavior difficult to assess and even harder to predict. A few years ago, a NASA-­supported researcher seeking to shed light on the ice sheet’s interior pipes dropped 90 yellow rubber ducks into a Greenland moulin, a deep hole in the ice sheet, with his contact information on them, in case they were found. Only two ducks were recovered — the next year — thanks to a fisherman working in a nearby bay. Somewhere, trapped deep in the Greenland ice sheet, or floating in the waters nearby, or who knows where, really, there are 88 more rubber ducks. 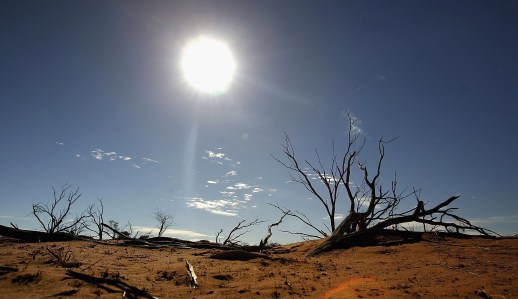 “The Cop At the End of the World” by Andrew McMillen, Buzzfeed News

Neale McShane’s jurisdiction in the Australian Outback is roughly the size of the United Kingdom. He patrols it alone.

Once a year, however, the town explodes in a frenzy of noise and activity with the annual Birdsville Races, held the first weekend of September. To provide for the 7,000 or so visitors, three refrigerated semi-trailers filled with ice are trucked in, as are three road trains supplying gasoline and diesel fuel. Some 80,000 cans of beer are sold. Set up opposite the central Birdsville Hotel is the country’s last remaining tent boxing troupe — outlawed in Victoria and New South Wales, Australia’s two most populous states — which attracts hundreds of spectators for two shows a night between Thursday and Sunday. Plucky — and sometimes intoxicated — challengers of all genders are encouraged to don gloves and fight against experienced boxers for a chance at glory. 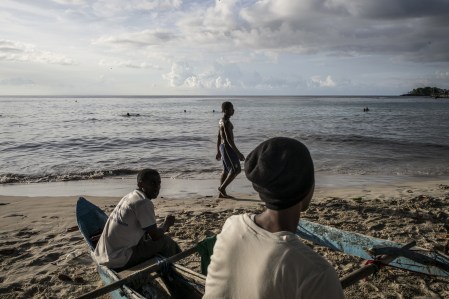 “The bizarre scheme to transform a remote island into the new Dubai” by Atossa Araxia Abrahamian, The Guardian

In recent years, the market for passports and citizenship has become massive. One of the poorest nations in the world tried to cash in. Was this an ingenious way to raise money or simply a case of a country selling its soul?

The Comorian president at the time, Ahmed Abdallah Mohamed Sambi, and his vice president, Idi Nadhoim, were intrigued. This was money they could use to fix the roads, take care of the rubbish, buy fuel, and build desperately needed infrastructure. Such a destitute country could not afford to be high-minded about a few pieces of paper. Beggar states cannot be chooser states.

But when the time came to discuss the proposal in parliament, Comorian politicians did not see it that way. The offer, they said, was a Faustian bargain. Wasn’t selling citizenship to complete strangers akin to selling a piece of their country’s soul? In a heated session of debate in July 2008, the parliament rejected a proposed “economic citizenship” bill, contending that it would be tantamount to auctioning off Comorian nationality. 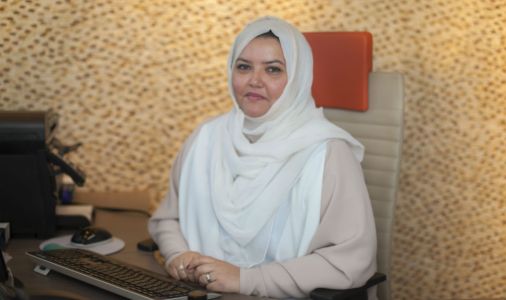 Saudi women are running for office in upcoming municipal elections for the first time — and discovering the rules as they go.

e first time Rasha Hefzi tried to walk into Jeddah’s municipal council, a shouting match broke out. Hefzi, a kind-faced 32-year-old with a surprisingly powerful voice, strode into the hall with a small group of youths and prominent women from the seaside city. They wanted to observe the meeting as citizens. It was 2009, and this hadn’t been tried before; the council sessions weren’t open to the public, and women weren’t allowed in the meeting hall.

The council president at the time refused to allow the women inside, even the older ladies, including a Chamber of Commerce board member and several prominent businesswomen. The young male member of Hefzi’s group pleaded their case to the council. “These are my sisters, my cousins — they are working hard, better than us,” Hefzi remembers her male friends arguing.

NEW FOR SUBSCRIBERS: Want to read more on this topic or region? Click + to receive email alerts when new stories are published on Australia