The Hunt for Justice

Documenting the legacy of a secret — and brutal — alliance of Latin American states against suspected leftists. 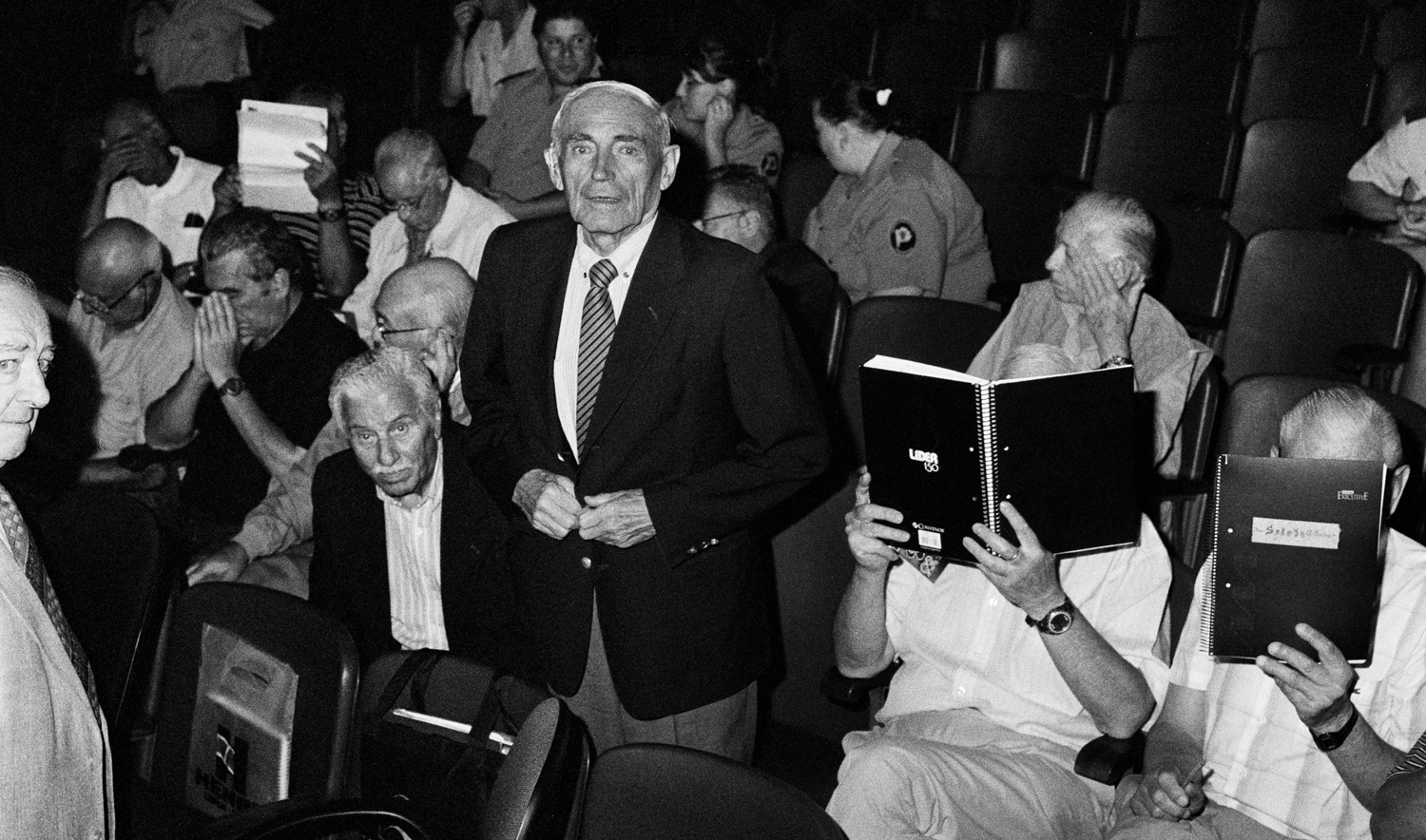 Forty years ago this November, six right-wing South American governments — in Argentina, Bolivia, Brazil, Chile, Uruguay, and Paraguay — covertly banded together to eradicate the threat of communism. Through Operation Condor, the countries, all led by military juntas, cooperated on everything from intelligence sharing  to the assassinations of suspected leftists. Over several years — the operation foundered in the mid-1980s after a number of participating dictatorships collapsed — security forces killed and disappeared tens of thousands of people.

Condor’s existence has come to light through leaks and declassified documents, yet accountability for the perpetrators’ atrocities remains elusive. In part, this is due to long-standing national amnesty laws protecting former government officials from prosecution. Some Condor countries, however, have shifted legal course: In Argentina, for example, hundreds of people have been tried since 2003, when amnesty laws were annulled. Here, retired Lt. Col. Walter Bartolomé Tejada (left) and Vicente Antonio Forchetti, a former police commissioner in the city of Viedma, stand trial in 2012, accused of kidnapping, torture, and murder. Both were sentenced to life in prison.

Portuguese photographer João Pina spent nine years documenting Condor’s legacy and the crimes committed by  the participating states’ dictatorships. His photographs of trials, victims, and former detention sites together serve as a memorial to one of the 20th century’s worst acts of mass violence. 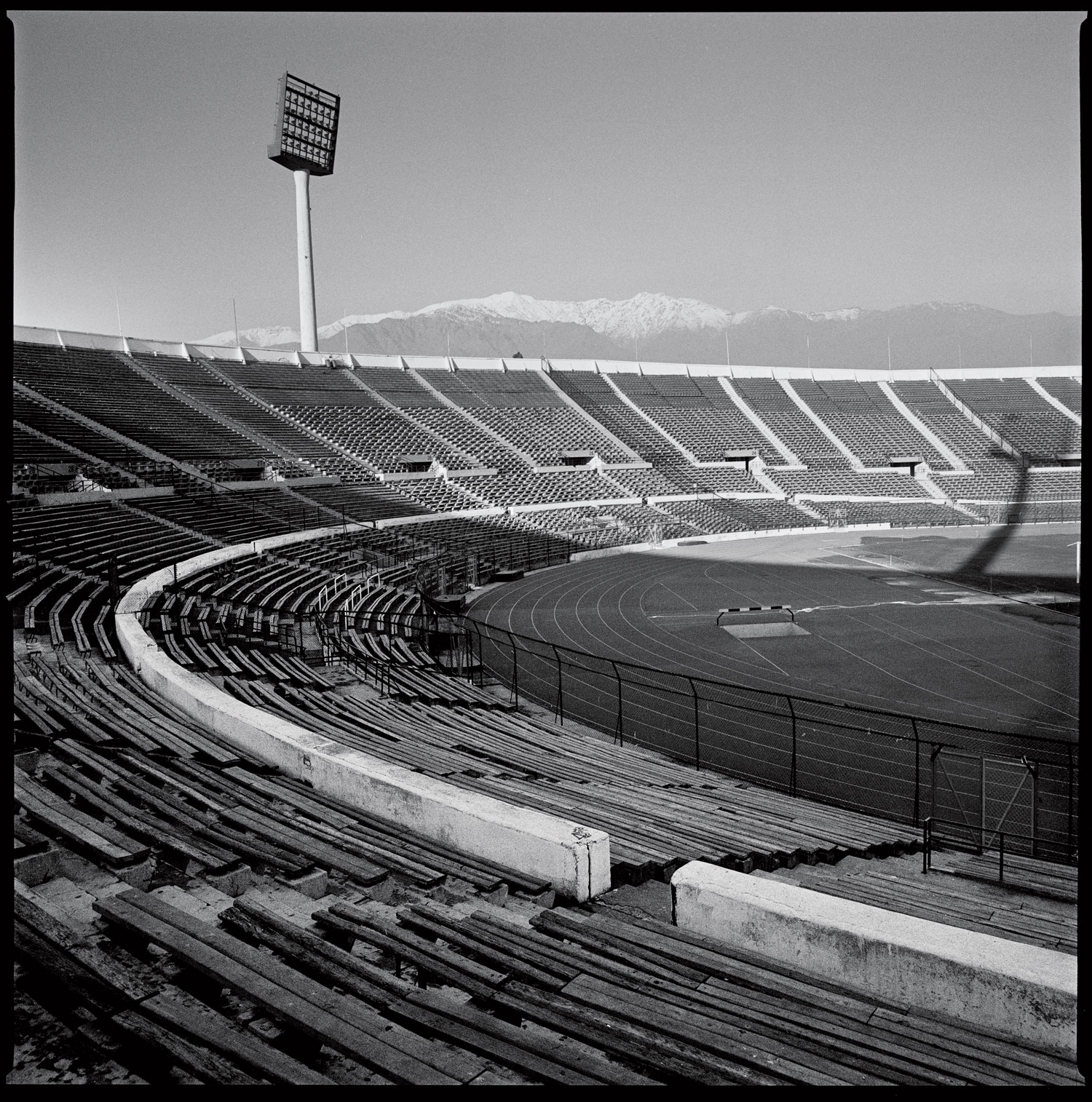 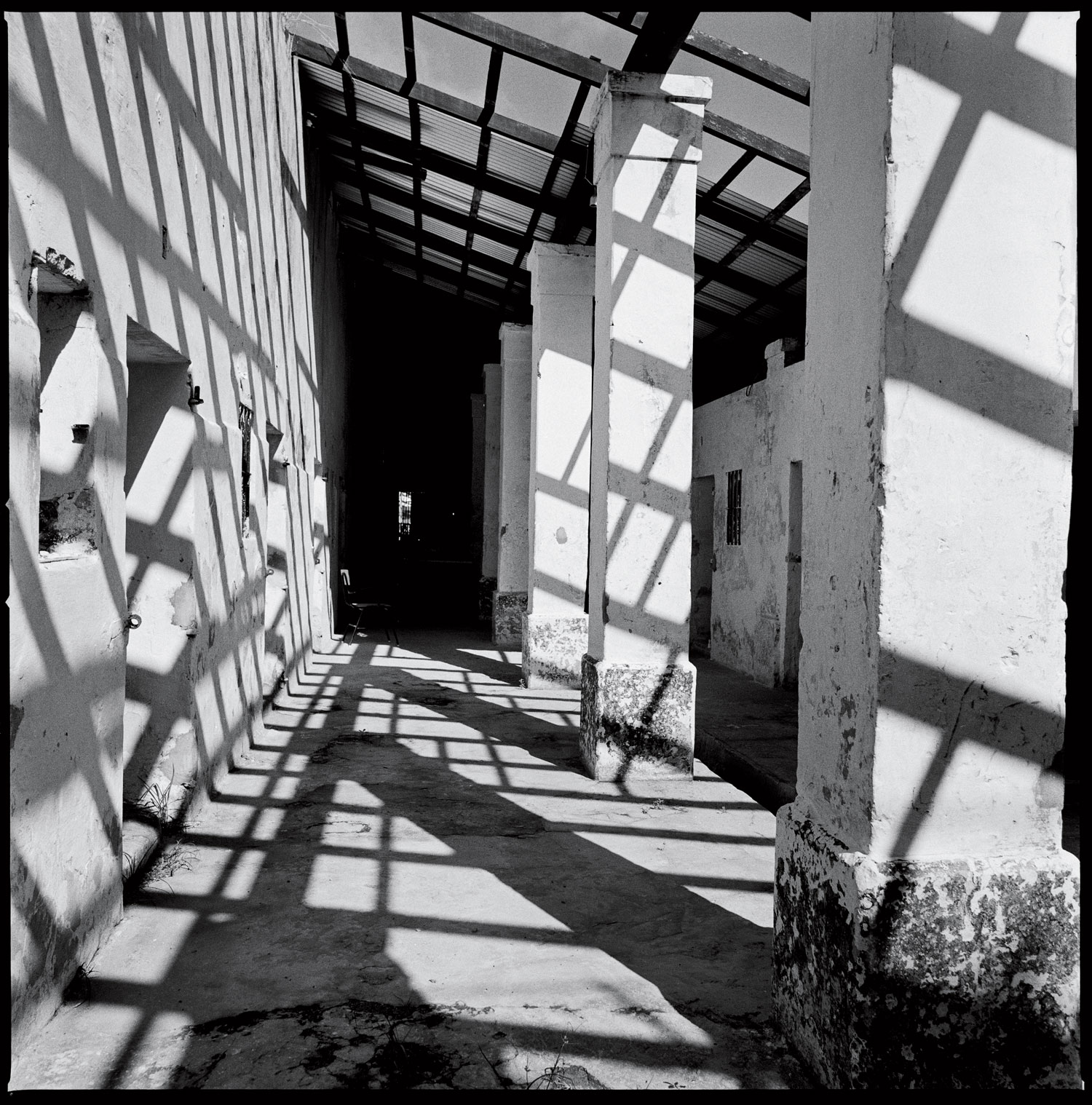 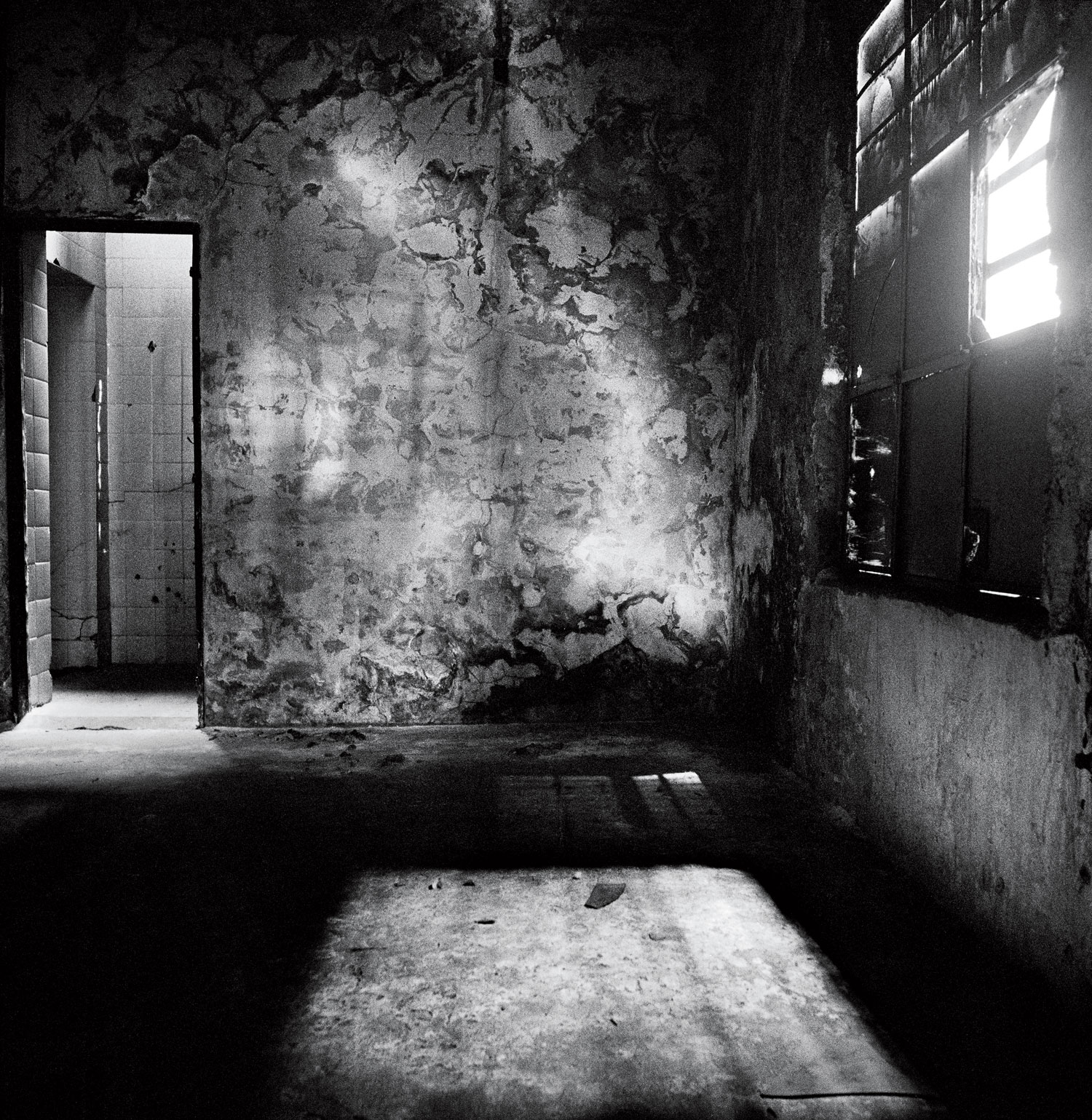 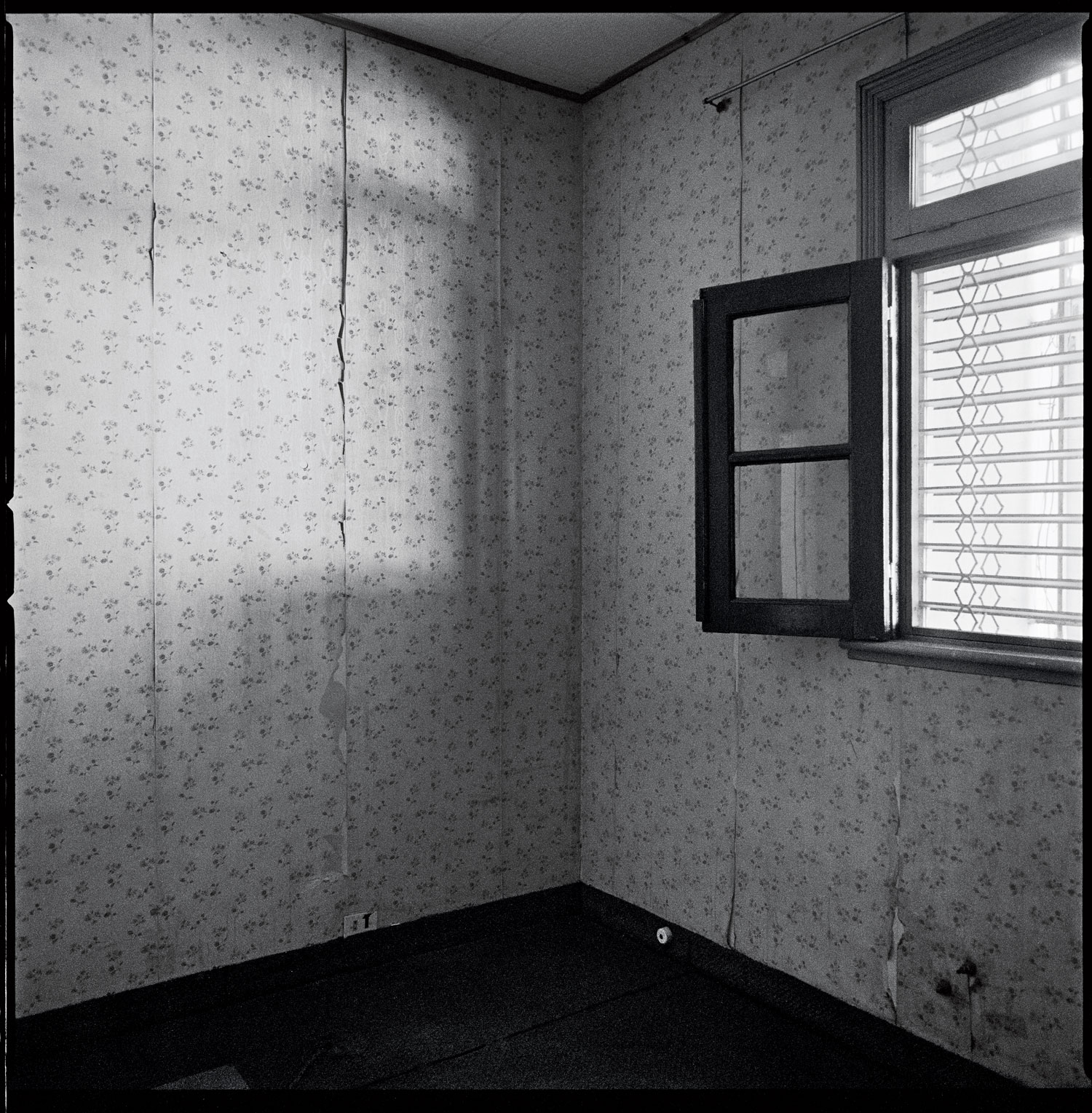 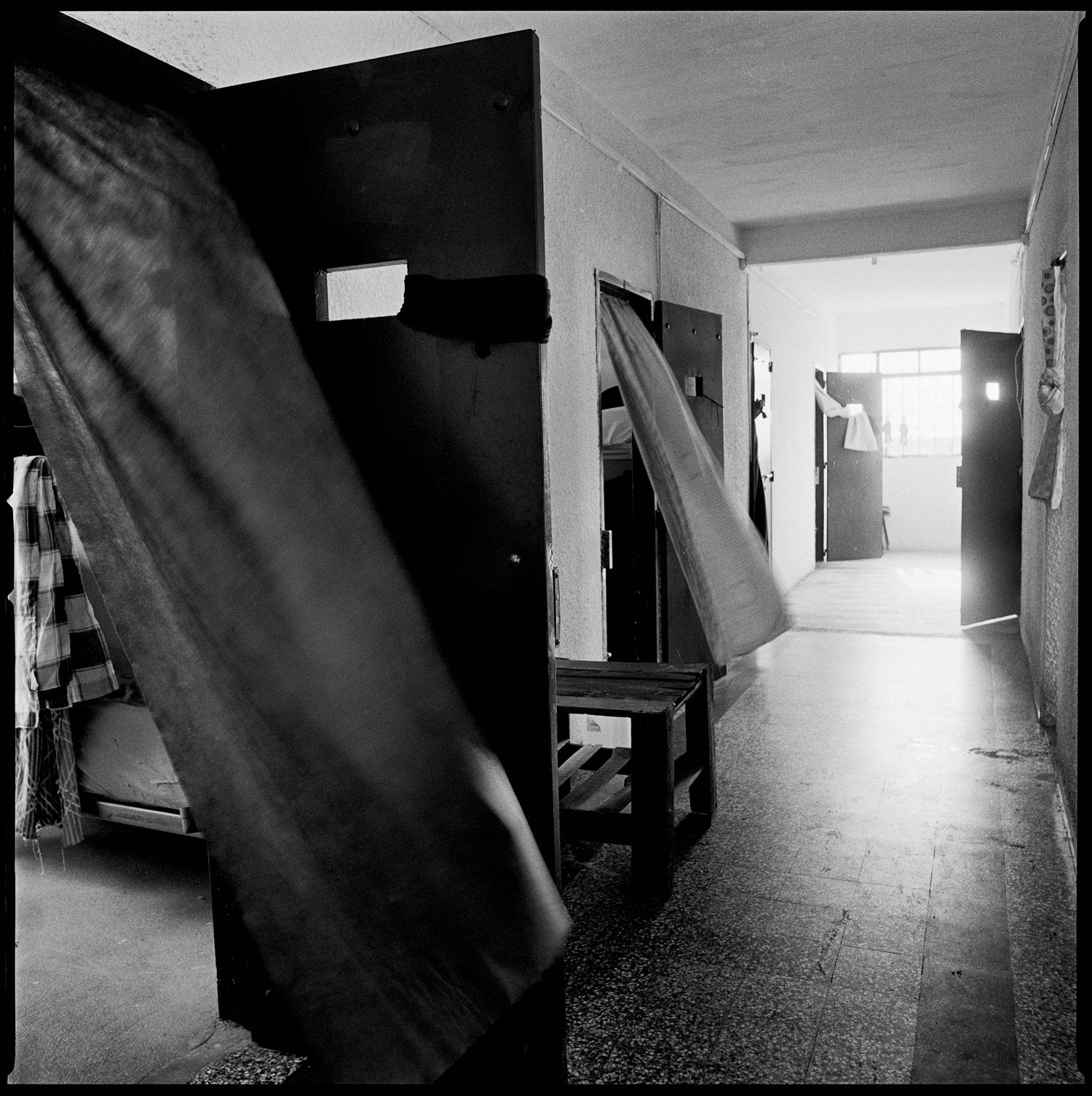 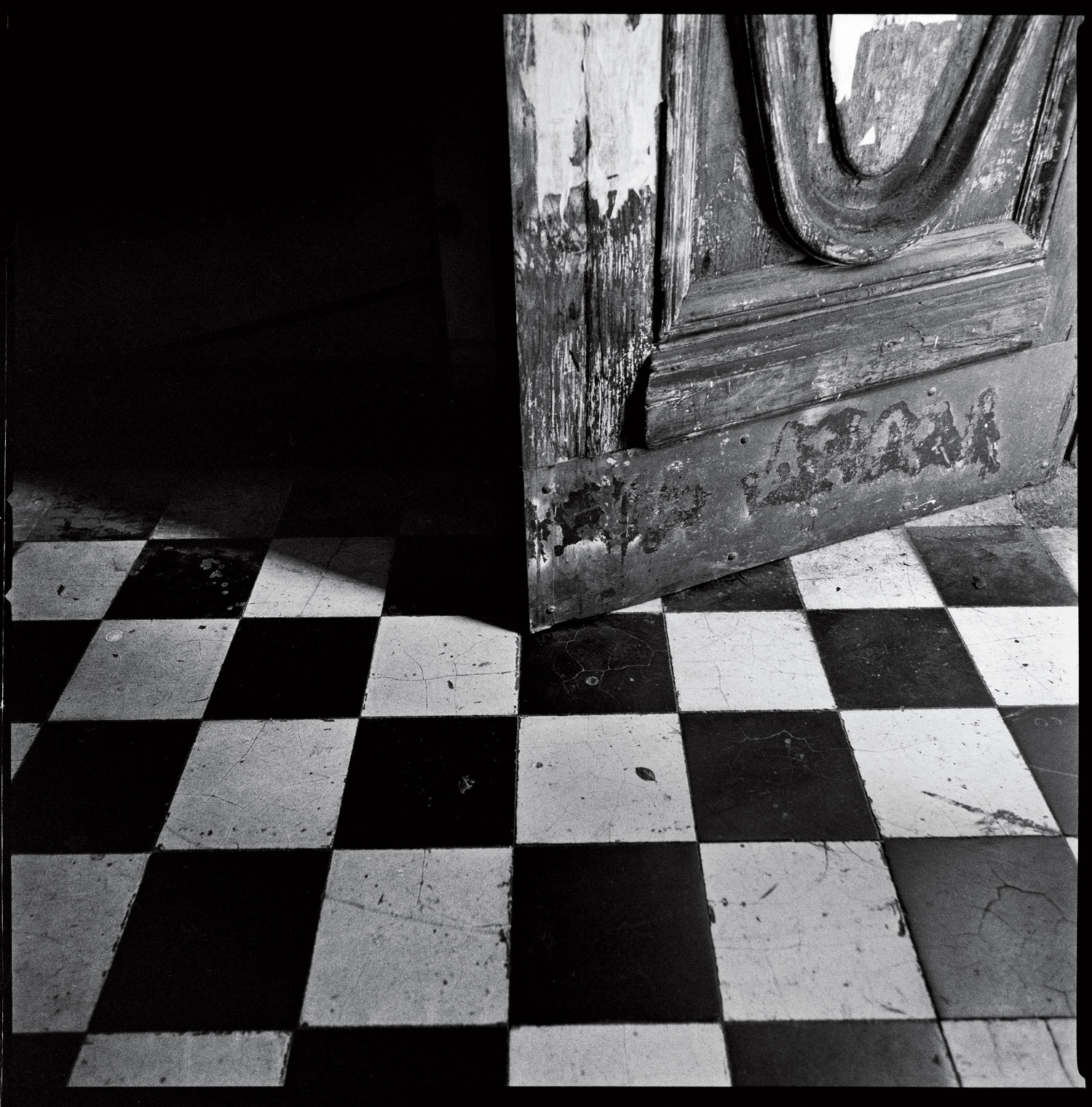 After Chile's 1973 coup, which brough Augusto Pinochet to power, the government rounded up thousands of so-called "subversives" in the country's national stadium in Santiago. Pinochet's regime continued to attack leftists until he stepped down in 1990; according to a 2004 Chilean government report, more than 27,000 people were victims of torture during his dictatorship.

Now a high-security prison, Emboscada (“Ambush” in English, as well as the name of the town where the facility was located) was once a concentration camp used by the Paraguayan military to house political prisoners.

Security forces in Argentina used secret facilities, including this converted auto-body shop in Buenos Aires, to detain, torture, and kill dissidents. According to an Argentine government cable, some 22,000 people were killed or disappeared between 1975 and 1978. Abuses continued for another five years, until the country’s military junta stepped down.

Automotores Orletti, another converted auto-body shop, served as one of the main Condor detention centers in Buenos Aires. According to survivors, the facility was often used by Uruguayan security forces to torture their citizens on Argentine soil.

The Punta de Rieles jail in Montevideo, Uruguay, housed female political prisoners. It was shuttered in 1985 when the dictatorship fell, but later reopened as a regular lockup facility.

Survivors of Londres 38, a torture site in downtown Santiago, Chile, have recounted that beatings and electric shocks were used during interrogation sessions. After the regime’s fall, investigators were able to identify Londres 38 in part because survivors remembered the distinctive black and white tiles near its entrance. 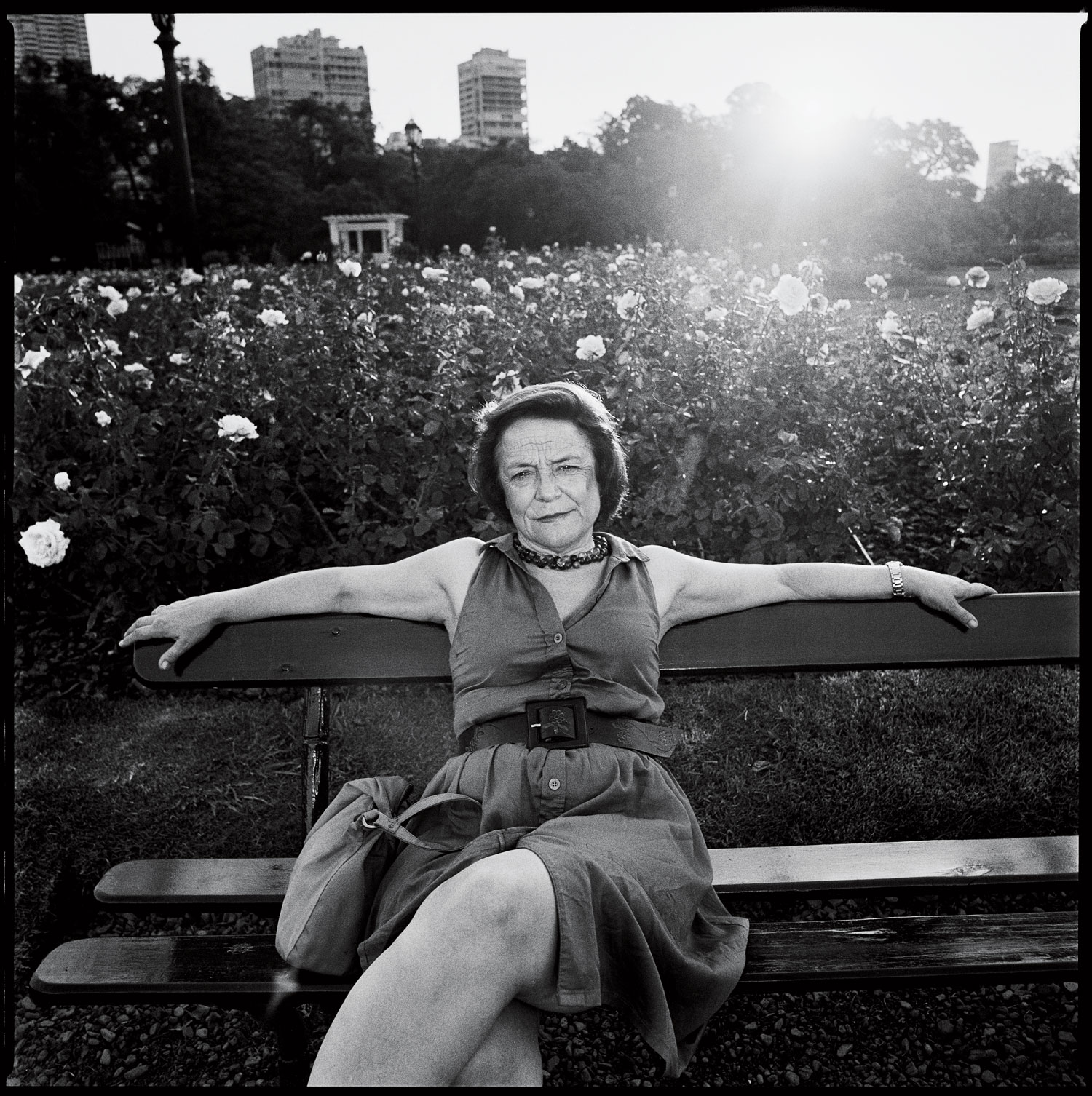 Argentine Mirta Clara was arrested in 1975 for her association with Montoneros, a militant leftist group. During her eight years in prison, Clara endured beatings and was forced to drink her own urine. Today, Clara works as a human rights advocate and psychologist in Buenos Aires. 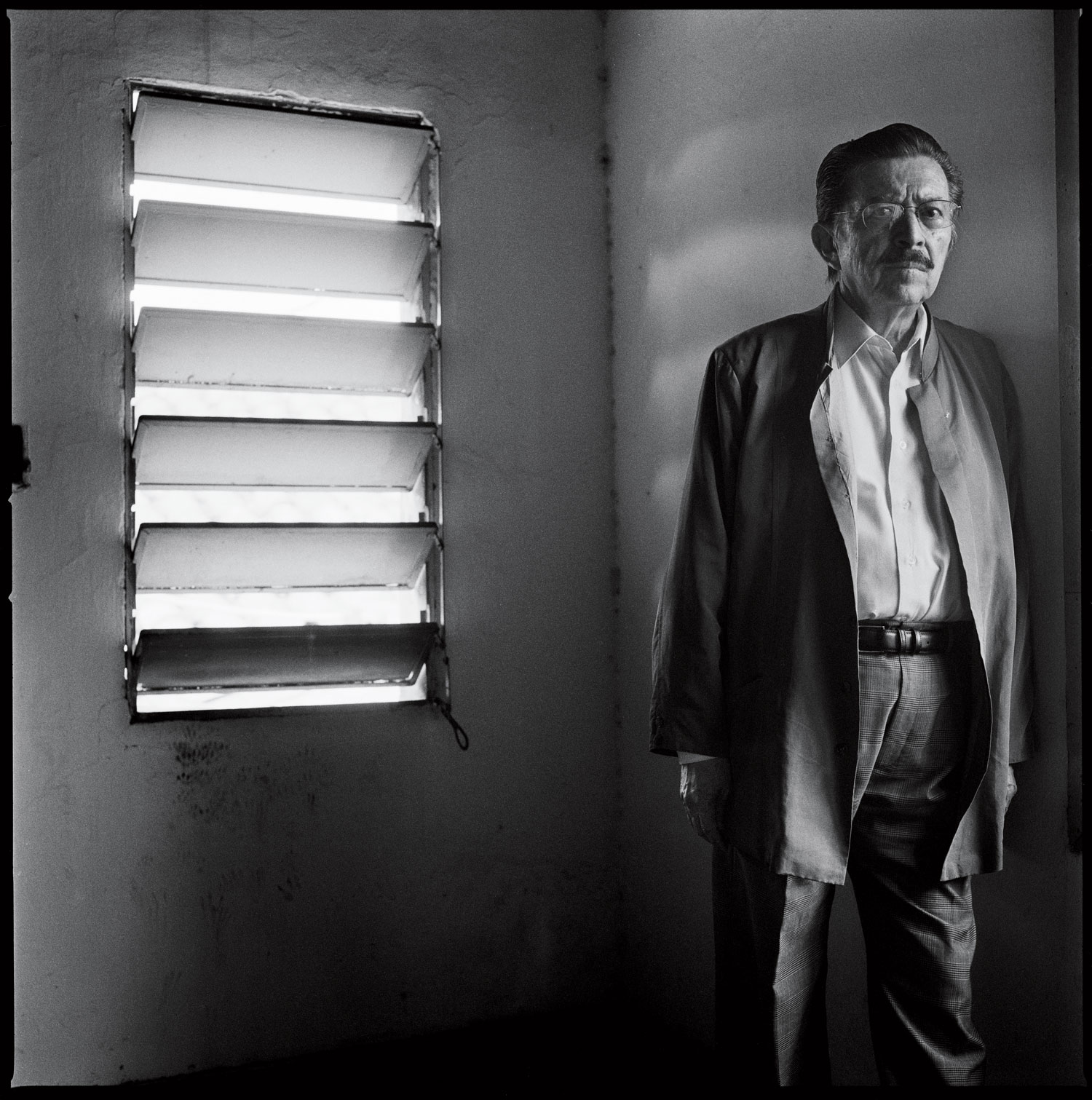 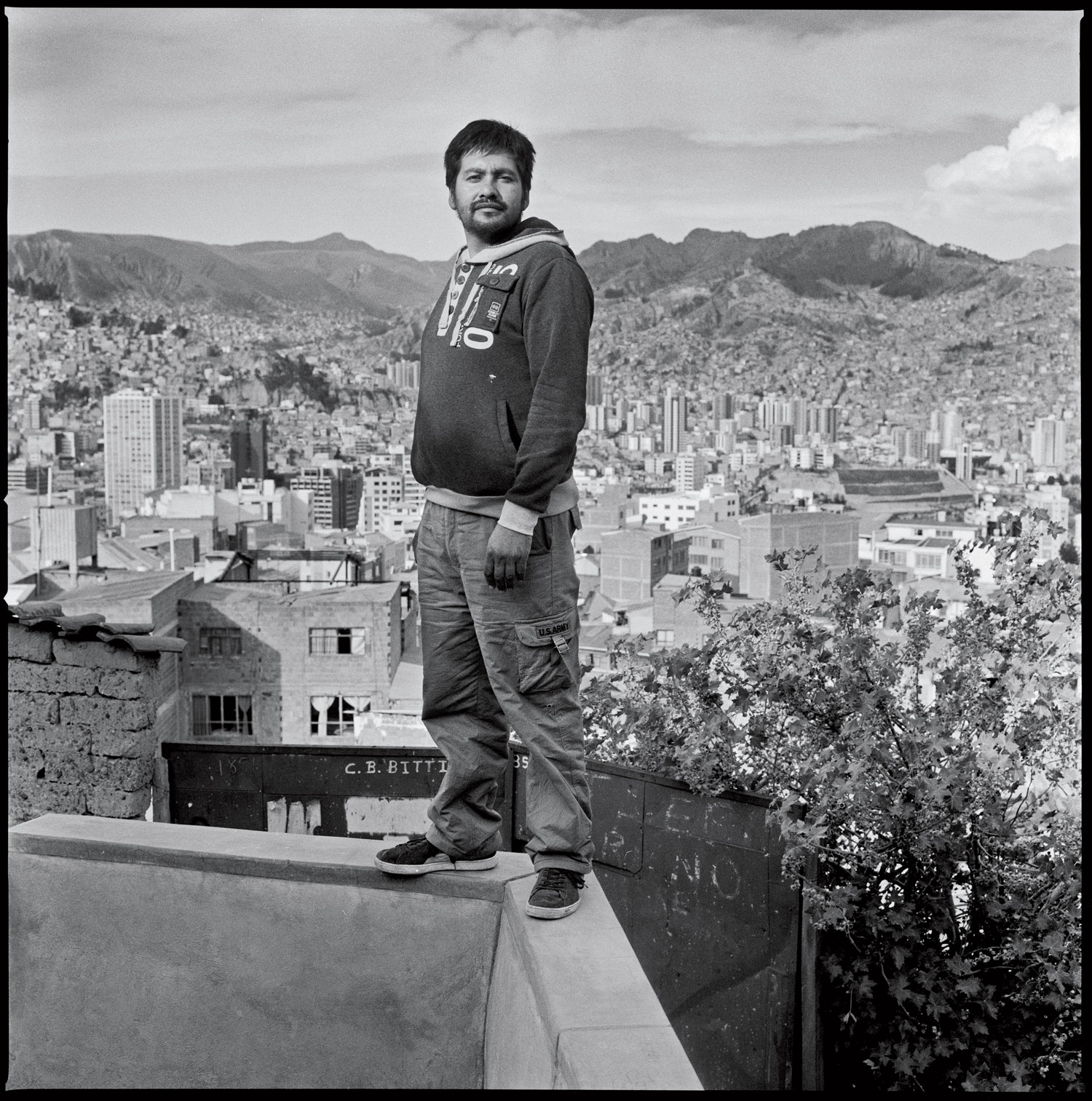 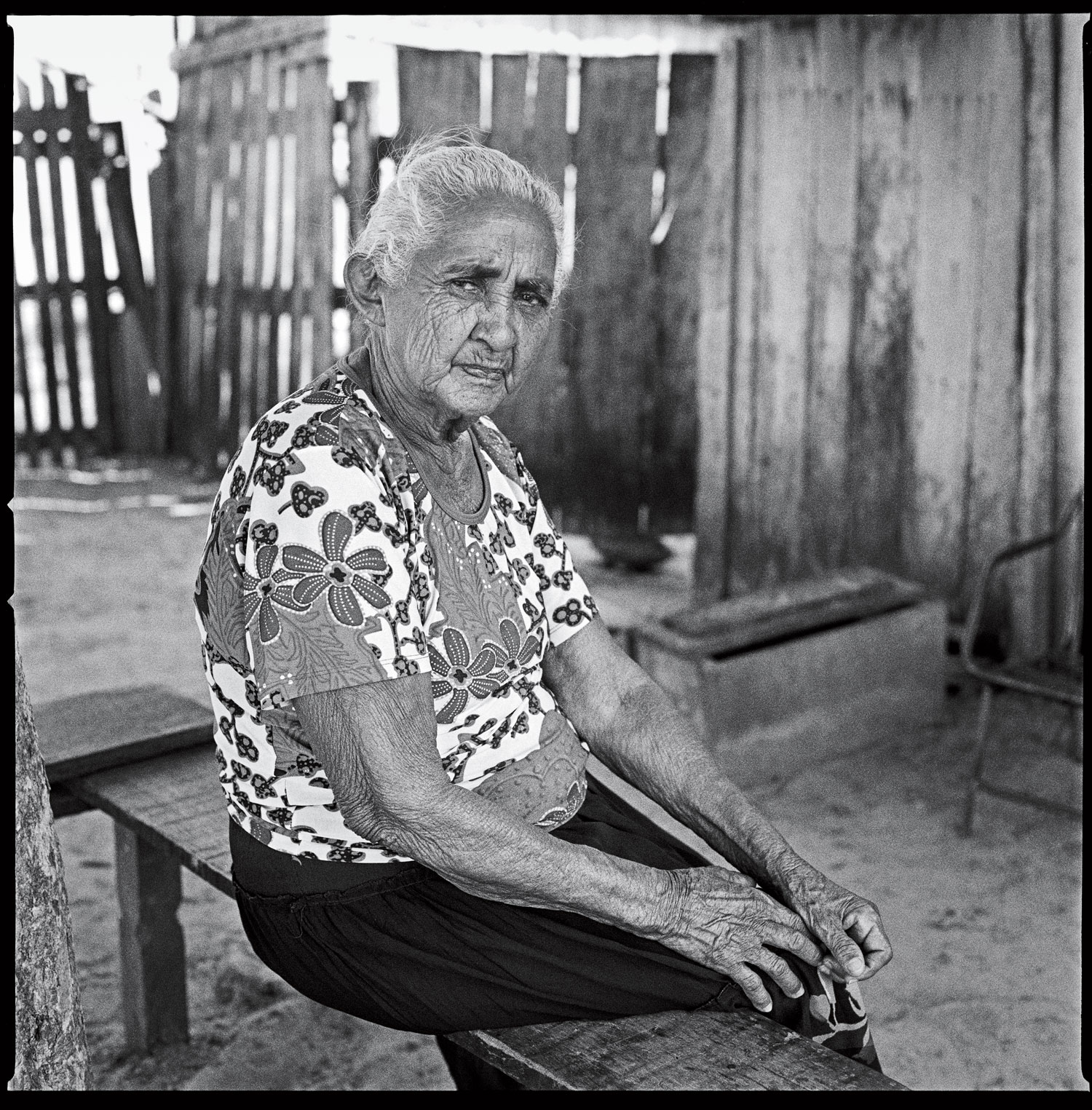 Paraguayan Martín Almada, a teacher at the time, was arrested in 1974 after his agitations for better salaries and working conditions raised concern among security forces. Almada spent three years behind bars and suffered torture.

Leonardo Benito Peña witnessed Argentine security forces arrest his parents when he was a young child. He never saw his mother or father again, and their fates remain unknown.

As a farmer in rural Brazil, Adalgisa Silva aided leftist guerrillas fighting the military government. She guided them through the jungle and even stored arms. Security forces captured and tortured her husband to punish her for working with the rebels; she also says they kidnapped two of her daughters and raped them. 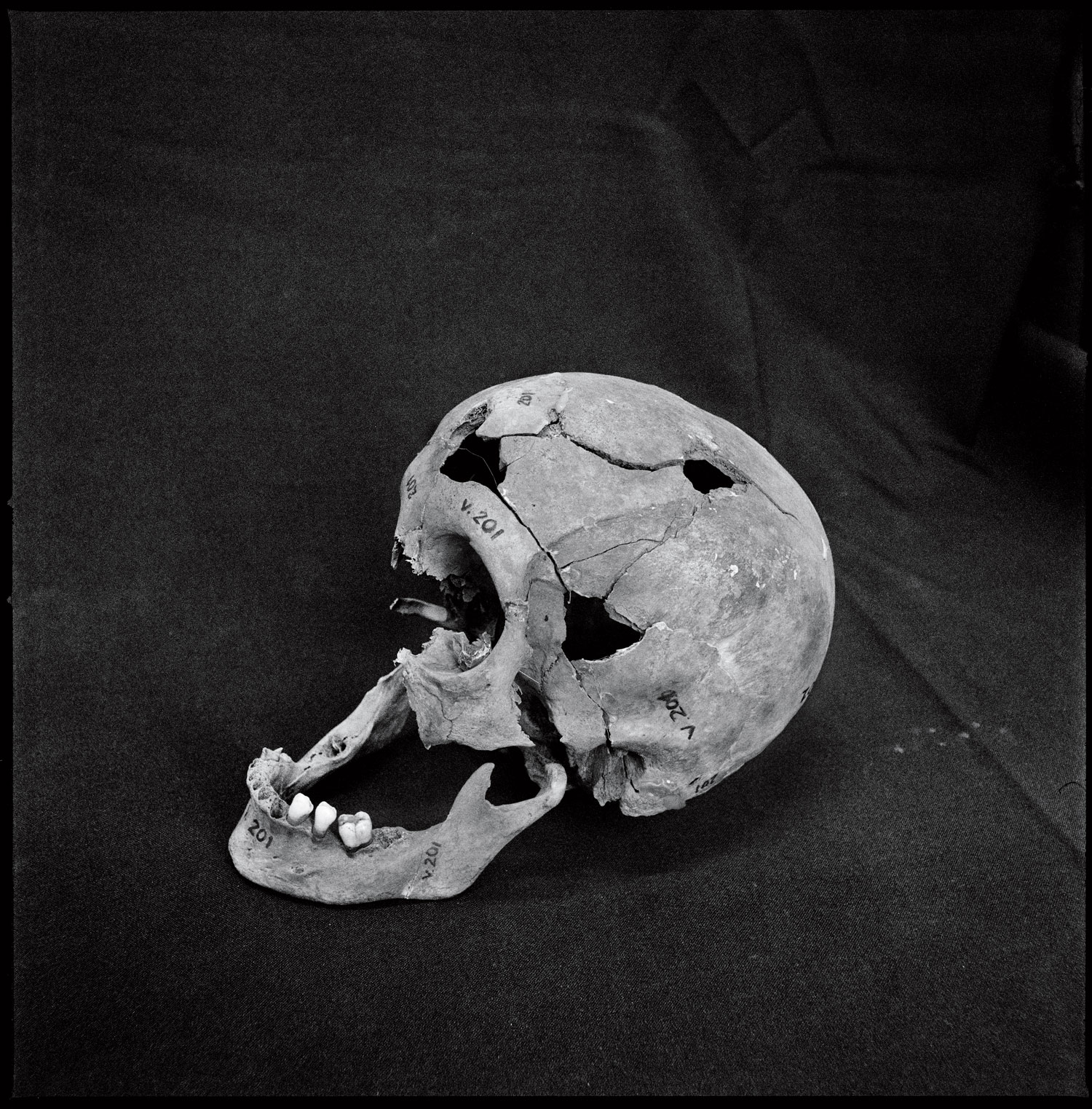 The Argentine Forensic Anthropology Team (abbreviated EAAF in Spanish) was established in 1984 to investigate cases of the disappeared. EAAF has worked to exhume and identify thousands of people executed and dumped in mass graves. 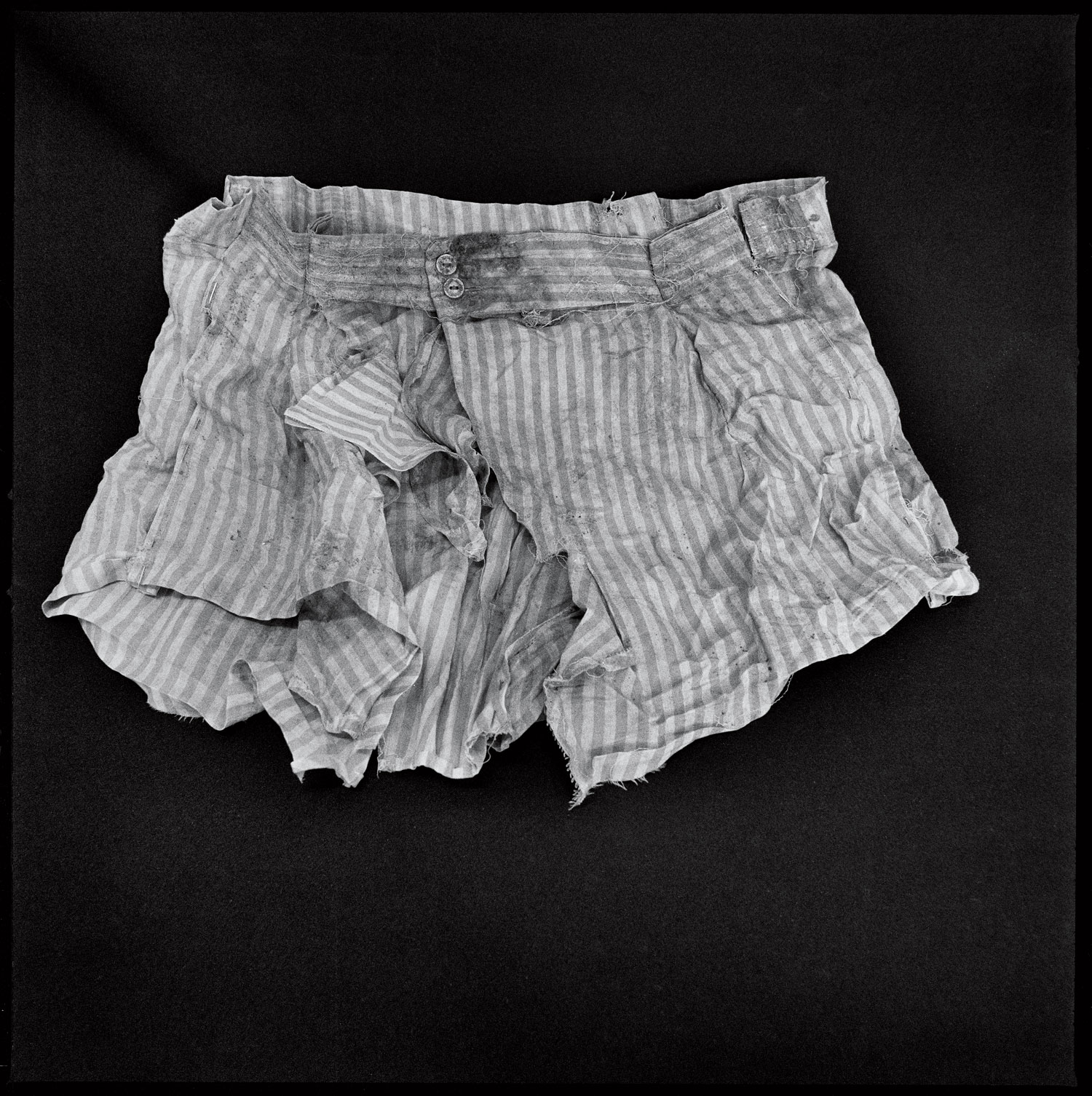 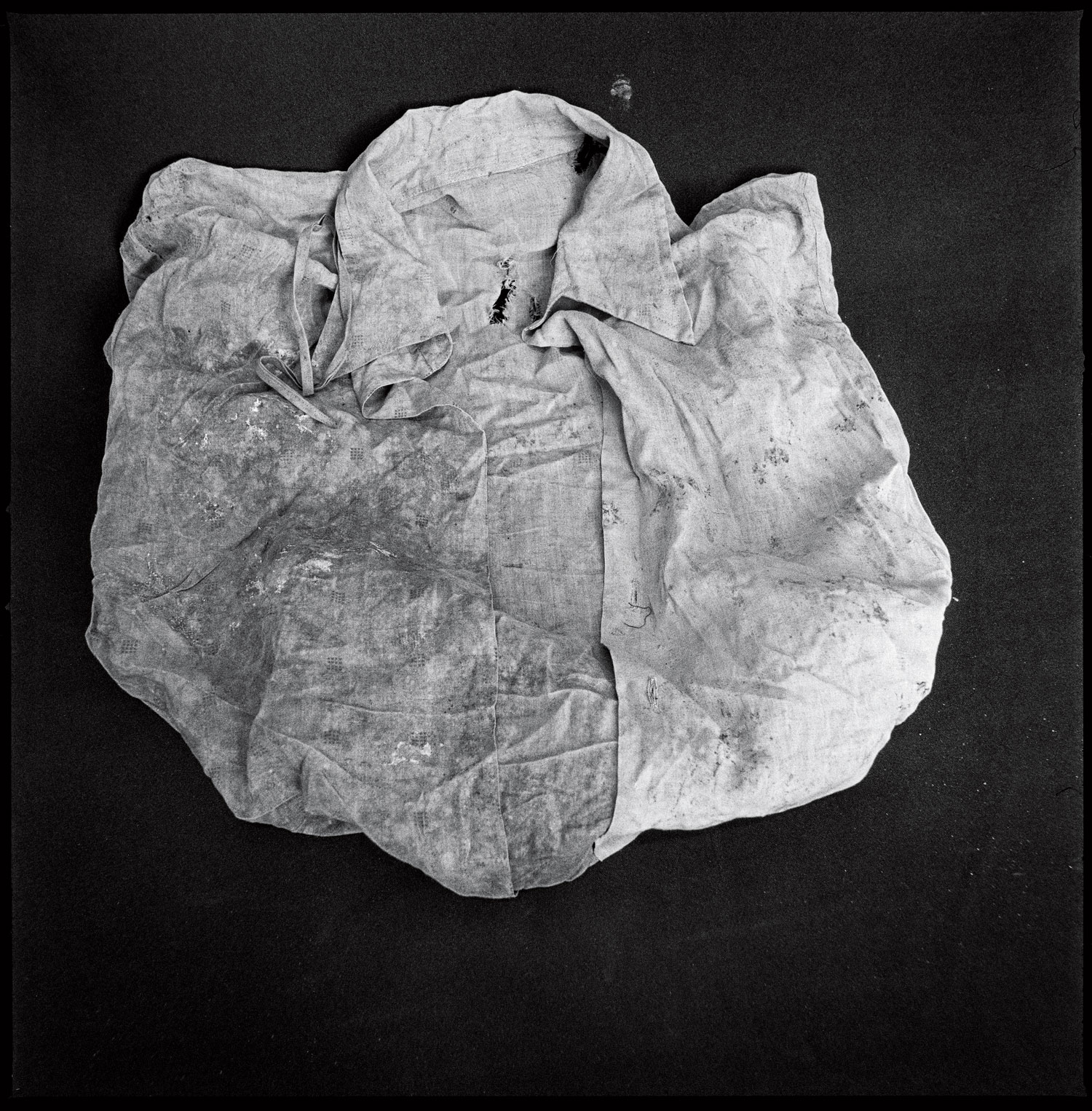 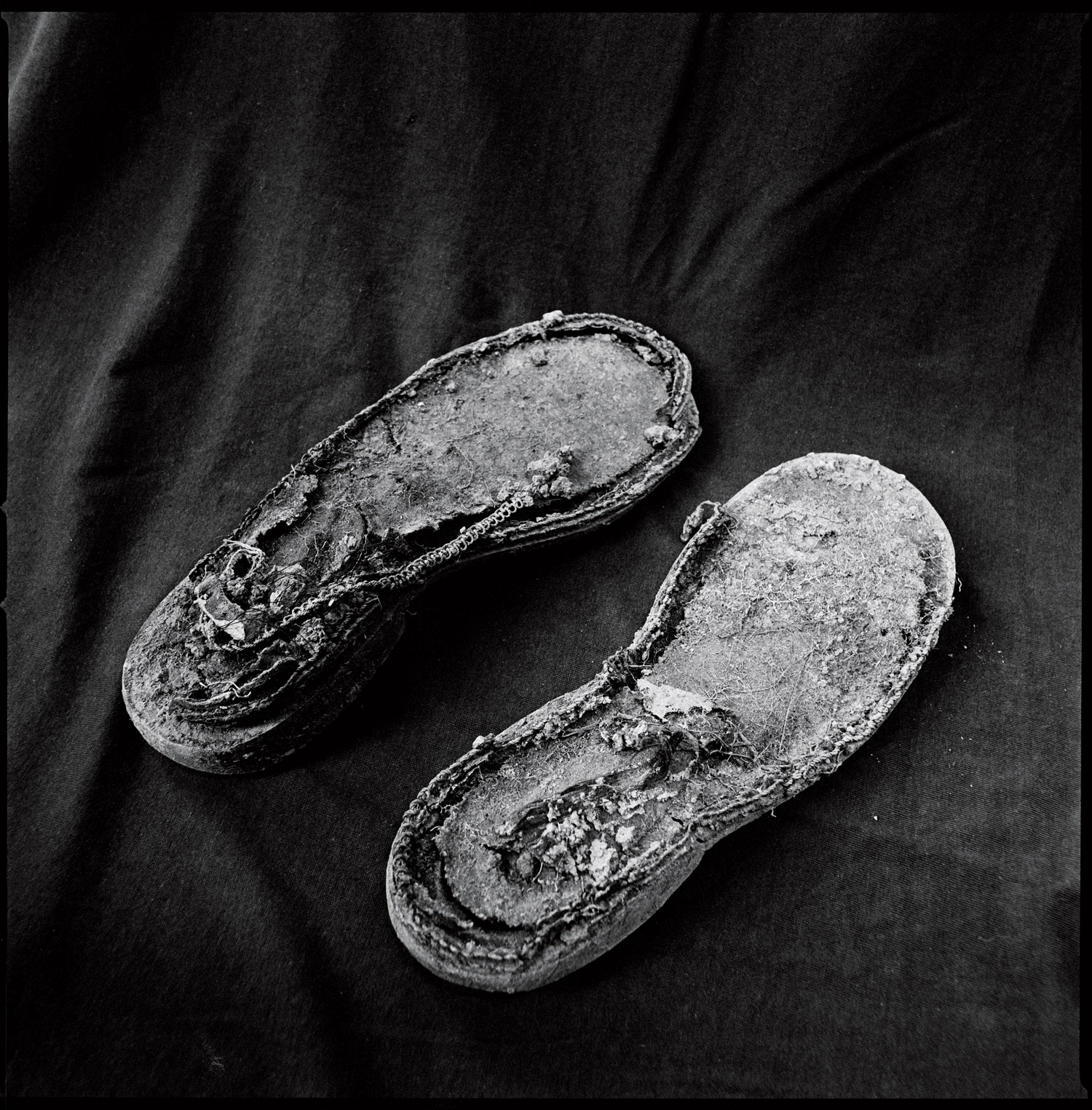 In addition to skeletal remains, investigators often dig up clothing and other belongings that were buried with a body. 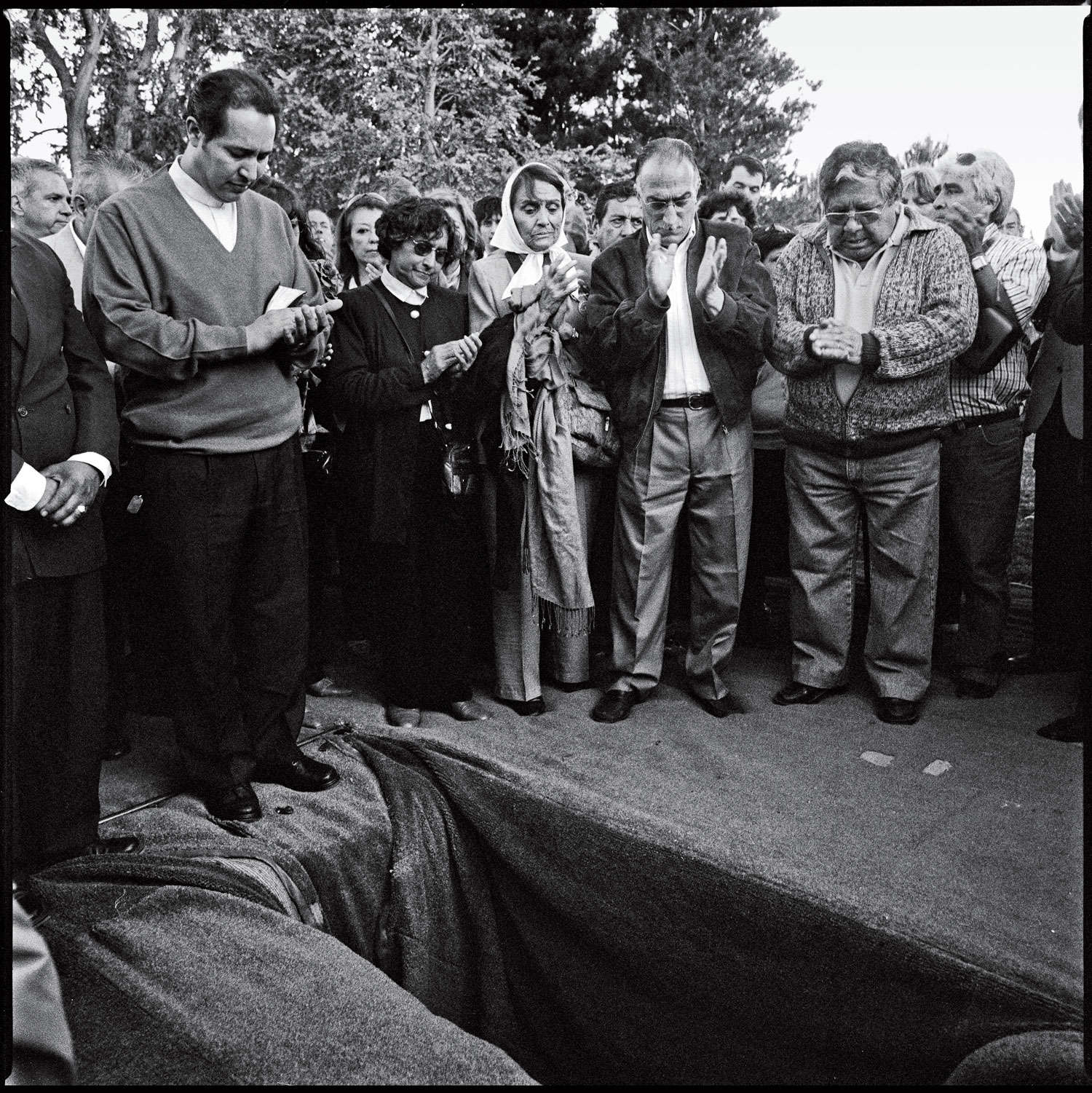 Mourners gather at the 2007 funeral of Horacio Bau, an Argentine leftist who vanished in November 1977. His remains were discovered in 2007 in a cemetery in the city of La Plata; his grave was marked “NN” for nomen nescio (“I do not know the name” in Latin). During Condor, Argentine soldiers commonly disposed of bodies under the same NN label.

João Pina is a Portuguese photographer. In 2014, he published Condor, a book that documents the atrocities carried out by Latin America’s right-wing governments in the 1970s and 1980s.