Early in the morning last Dec. 11, unidentified gunmen stormed three Burundian military bases -- two in the capital of Bujumbura -- and wounded a handful of soldiers. What followed were Burundi’s bloodiest hours since a coup attempt in the country last May.

As many as 87 people -- mainly Tutsis -- lay dead, many in the streets and some with their hands still tied behind their backs. And by nightfall, many of the corpses had disappeared, their whereabouts remaining a mystery for more than a month. 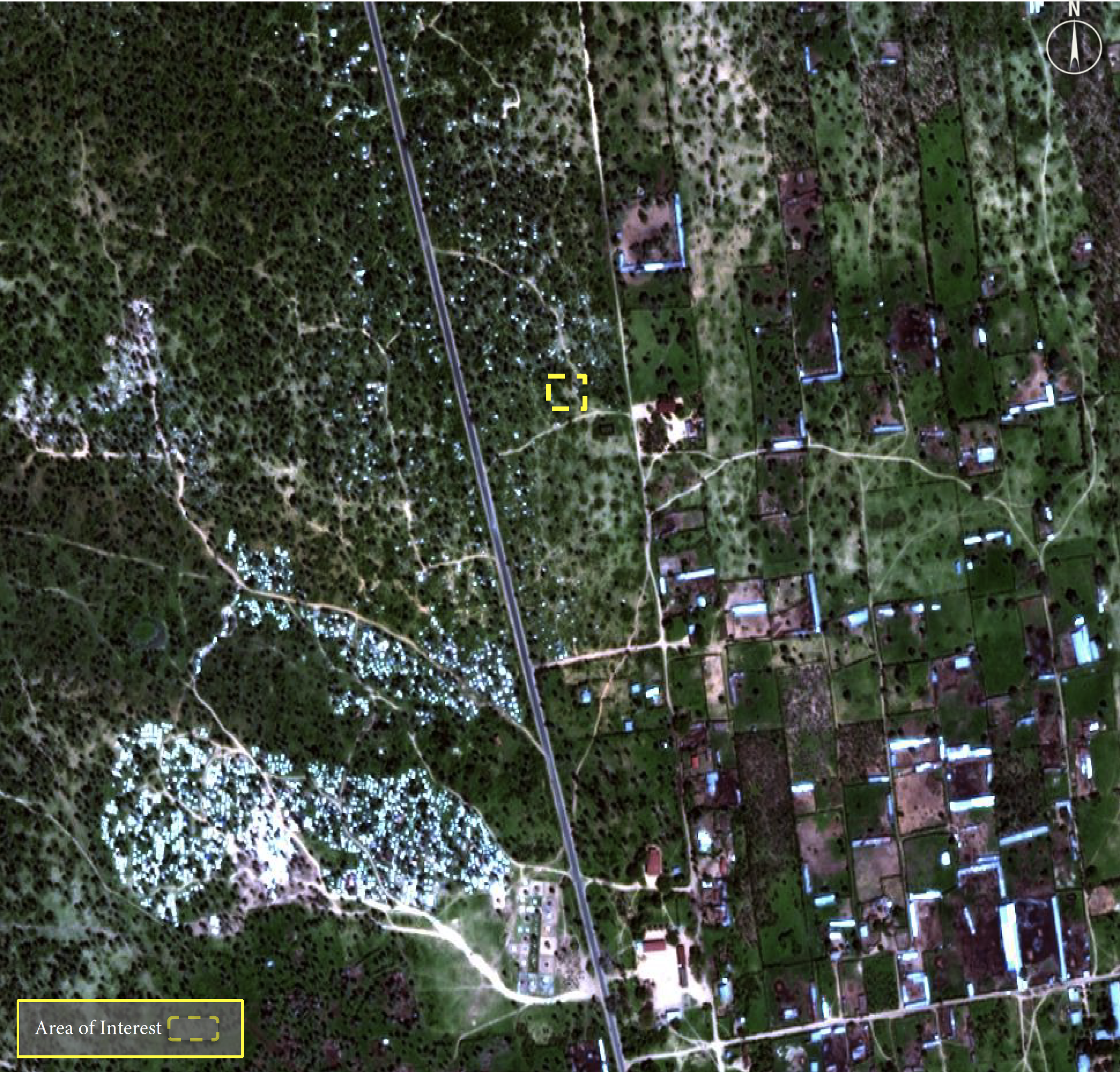 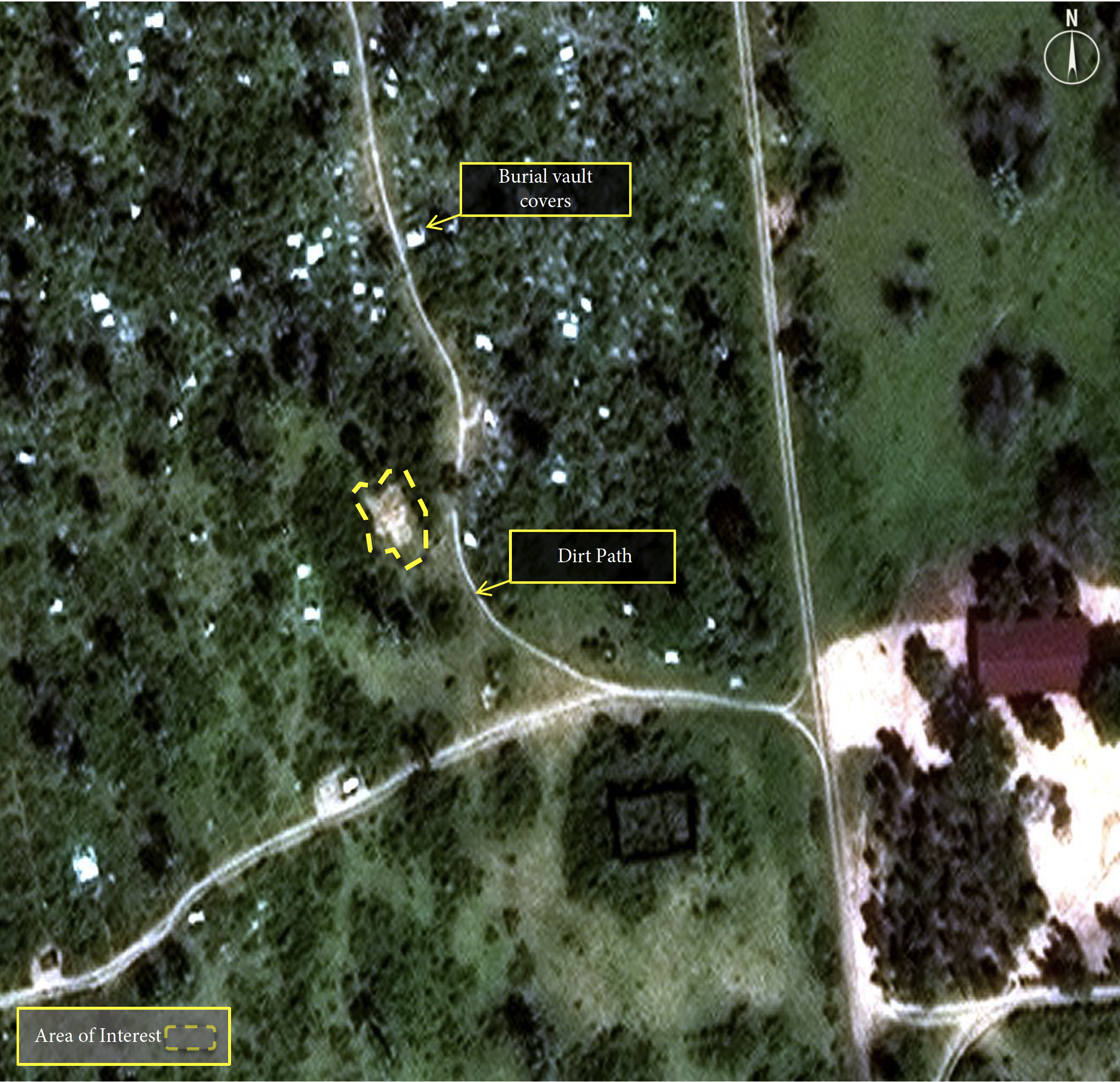 NEW FOR SUBSCRIBERS: Want to read more on this topic or region? Click + to receive email alerts when new stories are published on Human Rights, Africa