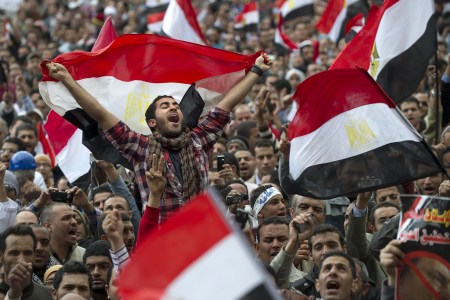 A father searches for justice five years after his son was killed during the Tahrir Square uprising.

Ali stopped using his given name, and began introducing himself exclusively as Abu Mohab, or “the Father of the Martyr Mohab.” Over the months, he rebuilt his strength, and found meaning in his activism. If the revolution had been his son’s cause, he would make it his own. From that point on, only two things mattered to him: Caring for his two daughters and completing the revolution. “After what he did in his life and after what he did for the country, I belong to him, all the Egyptians should belong to these martyrs,” says Ali.

Completing the revolution meant bringing the killers of those 846 people to justice, but it was a daunting task. The uprising had overthrown Mubarak and dismantled his party, but it left in place much of the police state he had presided over. The security forces continued to shoot and beat protesters and to torture detainees, sometimes to death. The military retained its autonomous power within the state. The legal system, including key prosecutors and judges, maintained close ties with the security establishment. 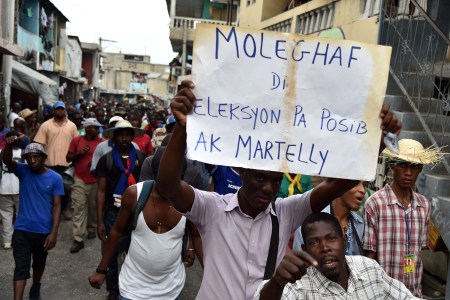 Is the earthquake-stricken country’s flamboyant President a savior or a rogue?

It is not unusual for a politician to be a showman, but Martelly’s survival has depended on managing his audiences with exceptional adroitness. A member of the country’s light-skinned élite, he has been repeatedly accused of enriching himself in office. Opponents claim that he has consorted with kidnappers, murderers, and drug dealers, and that members of his family are corrupt. Martelly has blithely carried on, alternating between his Presidential duties and appearances as Sweet Micky. The United States has offered steady support, interrupted by an occasional scolding for his worst scandals.

In public, Martelly still urges his citizens to make Haiti a place of progress and prosperity—a message of self-reliance that is both an acknowledgment that the world has stopped caring and a defense of his administration’s failings. In Delmas, he told the audience, “All I ever hear is that Haiti is a dump, Haiti is corrupt, and Haitians can’t do anything for themselves. But we are doing some things for ourselves!” As the crowd shouted in agreement, he said, “Haiti is a country with a few rich people and a lot of others who live in the shit.” He pointed up toward the hills around town, where the wealthy live, and where his house is situated. “I could be with them,” he said. “But I am not. I am here, with the Haiti that lives in the shit.” 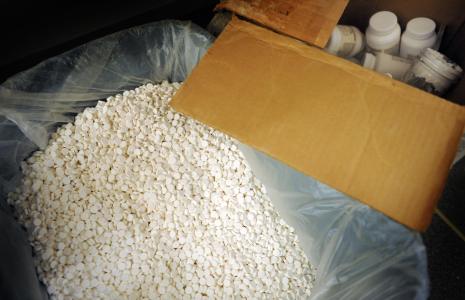 Jamie Love has spent years battling global drug companies, unshakable in his belief that even the world’s poorest people should have access to life-saving medicines. Is it time that the British government listened to him?

Patents grant protection on inventions, guaranteeing those who hold them a period of monopoly to recoup costs – in the case of drug companies, this can be as much as 20 years. With no competition, pharma companies can charge whatever they want. Love, an economist and self-confessed patent nerd, had taken on politicians, civil servants and corporate lawyers, arguing against unfair monopolies on products from software to stationery. His overwhelming concern at that point was the many millions of lives cut short for want of affordable medicines. He had been asking everybody he could think of, from the United Nations to the US government, one question: how much does it actually cost to make the drugs that keep somebody with HIV alive?

“Watching Jamie with government officials who are sceptical is a thing of intellectual beauty, because there really is nobody who can rebut him when he gets under way,” said Nader in September on his radio show in southern California. “Jamie is a global hero. He has saved many, many thousands of lives by beating Big Pharma and reducing the cost of drugs for poor people overseas.” 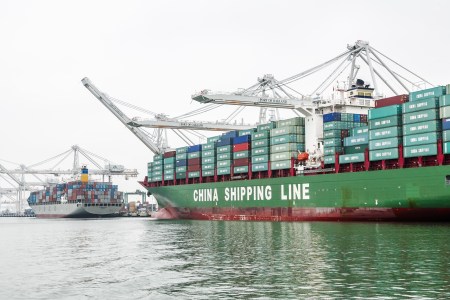 Guiding ships as big as skyscrapers into one of the world’s most dangerous harbors.

Favro is part of an elite cadre of mariners known as the San Francisco Bar Pilots. Named after the horseshoe-shaped sandbar that lies beyond the Golden Gate strait, this group of approximately 60 captains guides commercial vessels into and out of San Francisco Bay. Maritime pilots can be found in all international ports, but few face conditions as treacherous as those on the bay. Fifty percent of California’s watershed drains into the ocean through the Golden Gate, a half-mile crack in the coastline. This produces tremendous currents, which, combined with heavy fog and unpredictable swells, make the bay’s entrance one of the most difficult places to navigate in the world. For the bar pilots, who transport more than $1 billion of goods per day, some of them toxic, there is little room for error. In 2007, pilot John Cota steered the Cosco Busan into the Delta tower of the Bay Bridge, which connects San Francisco and Oakland, busting open the vessel’s port side and releasing 53,569 gallons of bunker oil into the bay. The spill killed thousands of birds and damaged local fisheries. The cleanup cost $70 million. 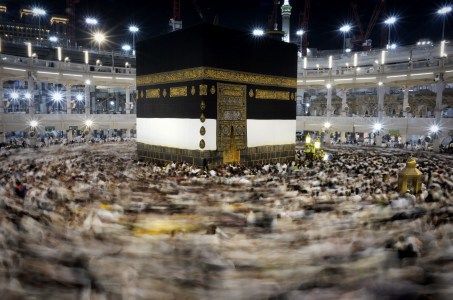 “Looking for Allah as a Shiite in Saudi Arabia” by a Special Correspondent, Foreign Policy

I came to Mecca seeking spiritual enlightenment. I found discrimination and distrust.

I performed a pilgrimage just a week after the Saudi government executed dissident Shiite cleric Nimr al-Nimr, whose death set off a wave of protests in Shiite communities around the world, including a torching of Saudi Arabia’s embassy in Tehran, which prompted the kingdom to sever diplomatic ties with Iran. It was a culmination of years of worsening relations between the world’s premier Sunni power and its geopolitical and religious rival, the majority-Shiite Islamic Republic of Iran.

As a journalist traveling on a pilgrimage visa, I already had plenty of reason for concern before my departure. I knew that writing about my experiences could get me or my family banned from returning, or worse. Saudi Arabia has detained, jailed, flogged, and even sentenced to death writers who have criticized its policies or religion. I also knew that, as a Shiite with an Iranian name in my passport, I could hardly have chosen a worse time to go.