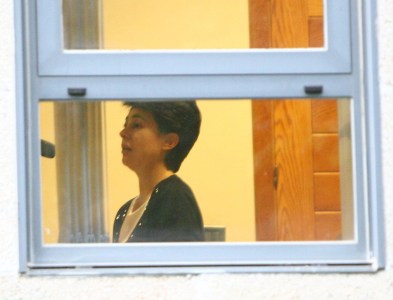 “Why did two parents murder their adopted child?” by Giles Tremlett,The Guardian

Asunta Fong Yang was adopted as a baby by a wealthy Spanish couple. Aged 12, she was found dead beside a country road. Not long after, her mother and father were arrested

Adopting a baby girl from abroad brought the satisfaction and, for some, the moral cachet of rescuing a child in need. In the progressive, cultured environment in which the Basterra Porto family moved, they could expect nothing but praise. Porto, who inherited her father’s role as honorary consul, even appeared on local television to share her wisdom and experience about adopting.

Psychologists’ reports painted a positive picture of the couple. Porto was “friendly, relaxed, emotionally expressive, cooperative, adaptable and solicitous,” they said. “I am a passionate woman,” she told them, describing her husband as “patient, easy-going, understanding and with a sense of humour, a strong character who makes his own decisions.” The Porto family, one of their friends told me, were “aristocracy.” 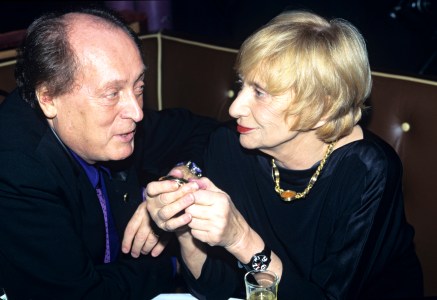 “The Bouvier Affair” by Sam Knight, The New Yorker

How an art-world insider made a fortune by being discreet.

Yves Bouvier was among the first to see the potential of the freeport as an adjunct to the art market. A blond, compact man of fifty-two, Bouvier is the owner of Natural Le Coultre, a moving and storage company and the largest tenant in the complex. For more than a hundred years, the firm shipped everything from citrus fruit to industrial machinery; during the First World War, Natural Le Coultre supplied prisoners of war with Red Cross food parcels. Since 1997, however, when Bouvier took over the firm from his father, it has handled only paintings and sculpture. Bouvier refurbished the company’s premises at the freeport, which include two showrooms, and encouraged a framer to open a workshop in the building. Since 2013, Natural Le Coultre has rented more than twenty thousand square metres in storage space and has had well over a million objects in its care. 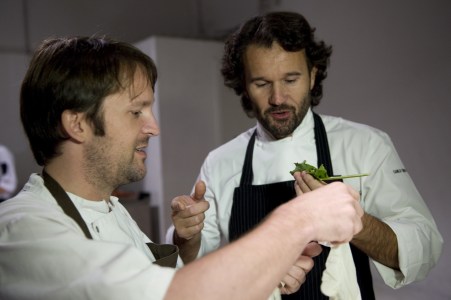 Leading up to this, Redzepi and his team had spent an accumulated two months in 2015 exploring the corners of Australia, meeting people in the cities and the bush, getting a feel for the continent and grazing on whatever they found. Any ingredients with potential were shipped back to Copenhagen for experimentation. But now there were still more flavors arriving in Barangaroo by air and refrigerated truck every day — bright-orange sea snails, flowers like feather dusters, pinecones the size of babies. It was the test kitchen’s job to decode these unfamiliar ingredients, learn how they tasted raw, fermented, charred, lavished with crocodile fat, rubbed with salt, inoculated with fungi, extracted, churned, dehydrated, pulverized, exploded, and so on. It was less than one month until Noma Australia’s official opening on January 26, and nothing — not even one dish — was done. 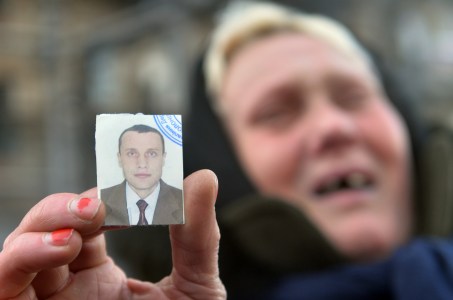 “The missing: what have they done with our sons?” by Lily Hyde, The Guardian

To lose a child in war is a nightmare. But when your quest to find them is met with lies, it’s a nightmare that never ends. Lily Hyde travels with the Ukrainian mothers seeking their sons.

Earlier that day, another soldier in the 93rd Mechanised Brigade called home from the front lines. Artyom Kalyberda spoke to his mother, Svetlana, and his sister Lena. Everything was not fine – he told his sister that Ukrainian forces around Ilovaisk were completely surrounded. “We’ve had nothing to eat for three days. We’re supposed to break out tomorrow. I don’t know what to do.” Artyom was 24, but he was still Lena’s little brother. Breaking out of the rows of encirclement sounded like madness. “Stay where you are,” she begged him. 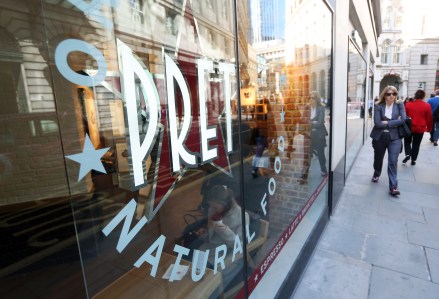 “Iranian Spies Tried to Entrap Me in a Pret A Manger” by Azadeh Moaveni, Foreign Policy

How the ayatollah’s online trolls lure, discredit, and intimidate journalists halfway around the world.

Many Iranians, including the intelligence agents I dealt with in Iran, believe the Western media functions like the press under authoritarian regimes, with coverage formally dictated straight from the top. On many occasions, in both Tehran and in later years, authorities and others close to them have asked me who ordered up stories they didn’t like, assuming there was a chain of command you could map out, leading straight back to some official in Washington. The mechanics of this interested the authorities deeply, because in their eyes, it helped determine which journalists were spies.