Leaks, Possums, and Asbestos: 6 State Residences That Aren’t as Fancy as You’d Think

A partial list of presidential palaces that are more disaster area than Xanadu.

Canadian Prime Minister Justin Trudeau has lived at 24 Sussex Drive, the official Ottawa residence for the nation’s leader — but not as prime minister. He grew up there: His father, Pierre Trudeau, also served as prime minister, from 1968 to 1979.

But the current PM’s family now lives somewhere else. That’s because the official residence — after 138 years of wear and tear under leaders too polite to ask for the funds to keep it up — has become uninhabitable. The prime minister’s mother, Margaret, referred to the house as “the crown jewel of the federal penitentiary system.” Another Canadian first lady reported using buckets to collect water leaking through the living room ceiling. Periodic upgrade attempts backfired. Pierre Trudeau was criticized for perceived opulence when he installed a pool on the grounds. Other prime ministers have chosen to spend their political capital elsewhere.

Canada certainly isn’t alone in the woebegone state of its state residence. Countries around the world have seen similar situations, or worse. Here, Foreign Policy has compiled a partial list of presidential palaces that are more disaster area than Xanadu. 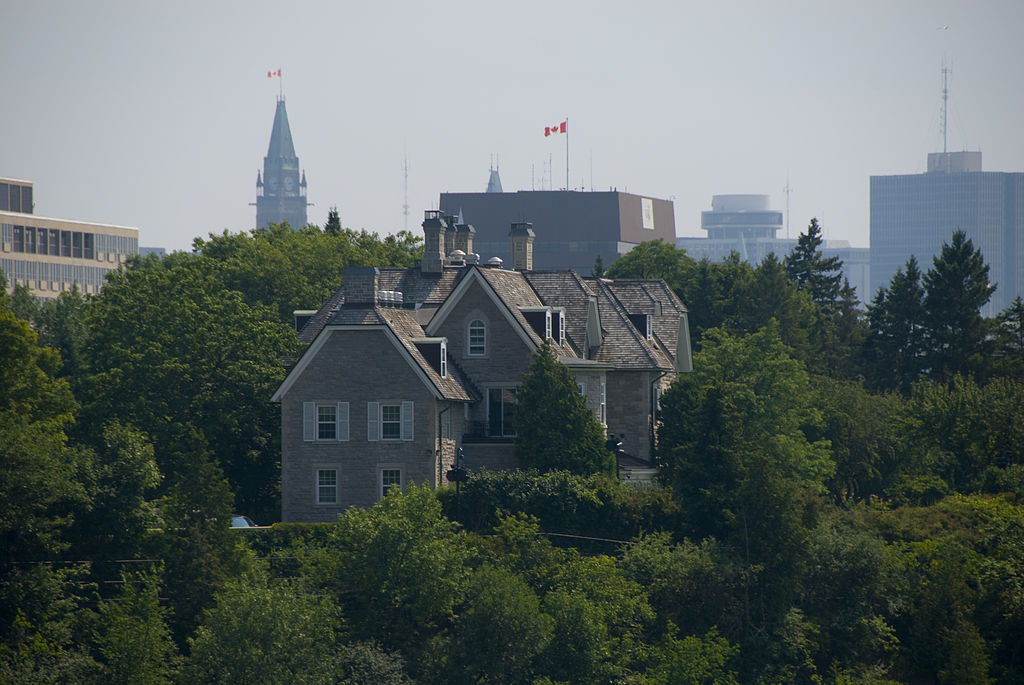 The Trudeau clan isn’t the only family to find the mansion unsuitable. “This residence is much more than just a house — or even a place where prime ministers live while they’re in office — it should represent an idea of Canada,” Maureen McTeer, wife of former Prime Minister Joe Clark, told the CBC. “That’s why an old, crumbling building with asbestos, which we know is poison, really is so lacking of vision, if you will, and [does not reflect] who we are as Canadians.”

“It’s coming down on its own, one could argue. Just wait long enough,” she continued. 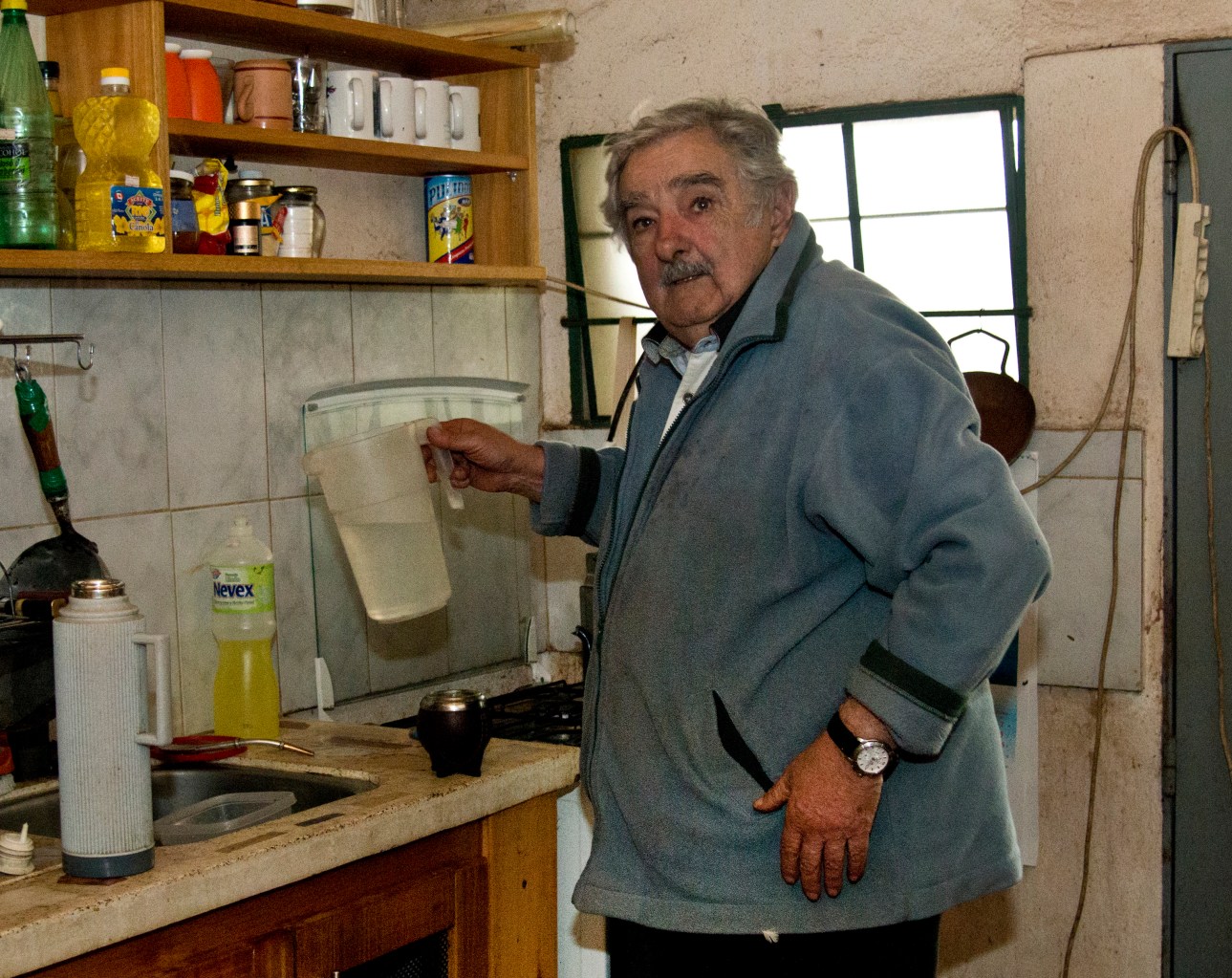 Presidents of Uruguay are entitled to live in the grand Suárez y Reyes presidential mansion in Montevideo, with a house staff of 42. President José Mujica, who took office in 2010 with less than $2,000 to his name and served through 2015, instead chose to live in a shabby, one-bedroom house on the outskirts of the capital, growing chrysanthemums to sell at a local market. His kitchen looked like one from a bargain group home sublet found on Craigslist. The security detail consisted of two cops and a three-legged dog named Manuela. As president, the former leftist guerrilla lived an austere life, dressed casually, and donated almost his entire salary to charity. “If I asked people to live as I live, they would kill me,” he told the Guardian. 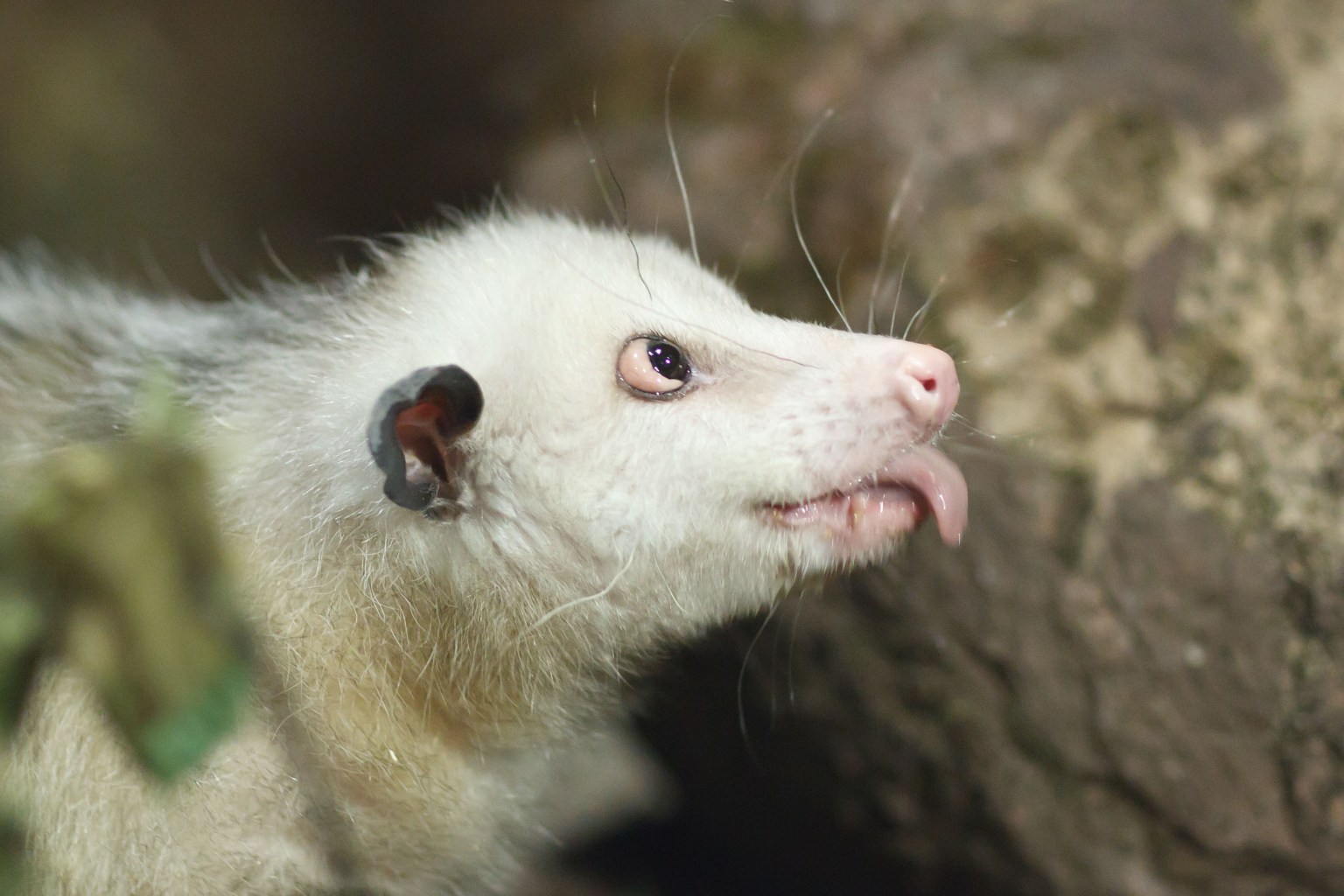 At the official residence for Australian heads of state in Canberra, also known as the Bush Capital, state dinners have been ruined and residents forced to flee by an unlikely group of squatters: possums.

The infestation grew so bad that former Prime Minister Tony Abbott refused to stay there throughout his tenure, from 2013 to 2015. The previous prime minister, Julia Gillard, once recalled having to remove a visiting foreign leader from the dining room because a possum had urinated from the roof onto the wall. “There was much shooing of people out of the dining room because someone spotted wee making its way down the wall to one of the very precious paintings from the National Gallery,” she said. 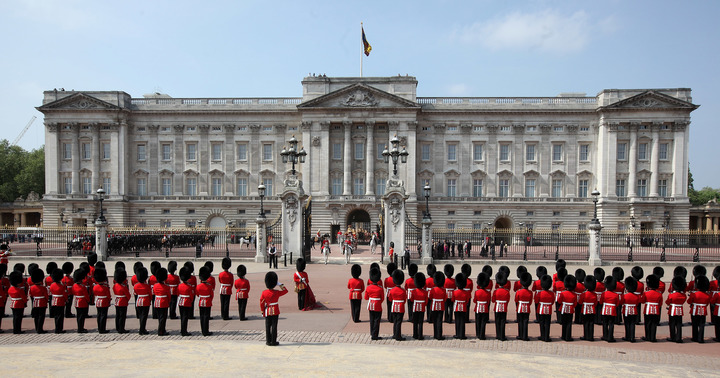 British royalty have long lived lives of notorious affluence. But the palace most closely associated with the pomp and circumstance surrounding the throne has fallen into a state of dangerous dilapidation.

Some parliamentarians have blamed the royal household’s management — or mismanagement — of finances. During a visit to Buckingham Palace, members of Parliament encountered cracked plaster and other damage. The blue in the Blue Room was faded to the point that “it was more like a smoky gray room.” A piece of falling masonry nearly hit Princess Anne nine years ago, according to tabloid reports. And staff members have resorted to placing buckets underneath cracks in the roof to stop rain from damaging priceless antiques and works of art. They even permitted a workman to enter the queen’s bathroom, usually shut to all but her lady’s maids, to repair its chain-pulled cistern.

As of last year, a needed overhaul of Buckingham’s staggering 775 rooms was estimated to require $237 million. Luckily, the queen has plenty of other castles and palaces in which to hang out. 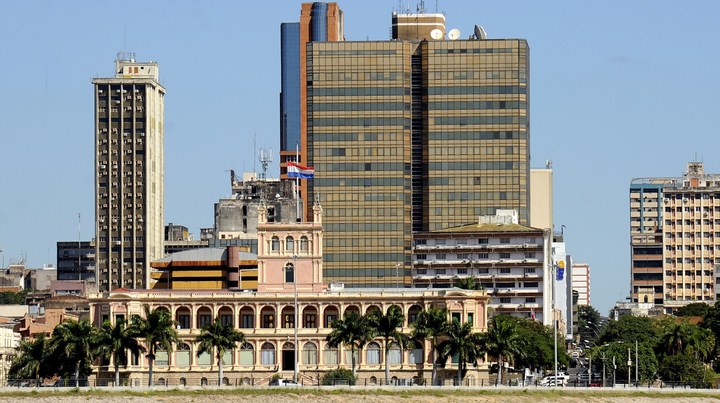 Set amid a backdrop of gardens on one side and drab high-rises on the other, in the capital city of Asunción, the presidential palace of Paraguay has fallen victim to urban rot in recent years, with termites eating away at the wooden floor and structural supports, and bats hanging from rafters. Exterminators have cleared the most important parts of the palace, including the presidential office, military cabinet, and ceremonial room, but architects say the entire west wing remains infested. By contrast, FIFA’s polished South America compound, just down the road, features manicured gardens, a five-star hotel, a helicopter pad, and corruption enabled by impunity. 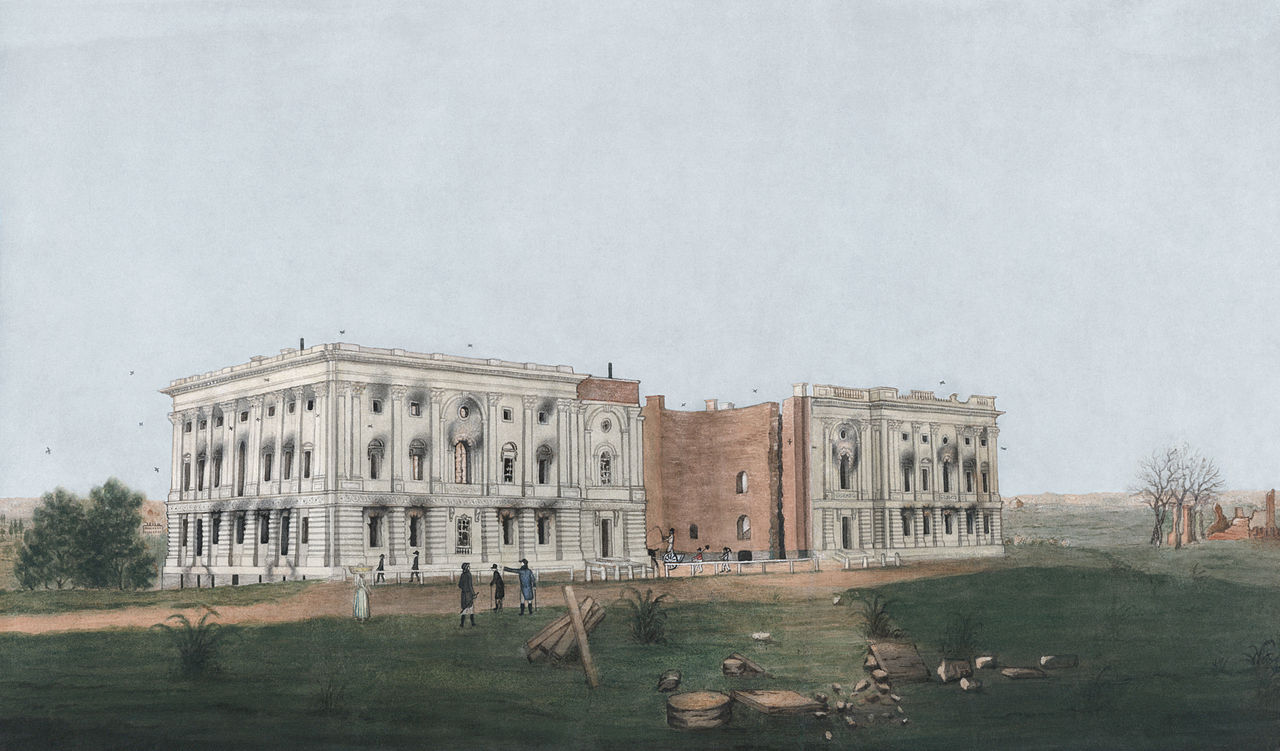 Metonymic with U.S. federal power, 1600 Pennsylvania Ave. has served generations of presidents well. It’s not too bad of a work-from-home setup, and the Lincoln Bedroom is particularly pleasant, we’ve heard. But even the White House, known the world over for its symbolic potency as the president’s home and office, has seen bad times, most notably in 1814, when the British army set it aflame. A hurricane-like storm put out the blaze, but the damage was already done. First lady Dolley Madison cleared out whatever she could, with the help of slaves.

Times have changed for the better, but the iconic facade undergoes a whitewashing every few years, and the press pens where reporters work, when not sitting in the recently refurbished briefing room, are the pits.

Get Ready for Closed Borders and Crashing Markets

The West Is About to Fail the Coronavirus Test

What Trump Really Doesn’t Get About Trade