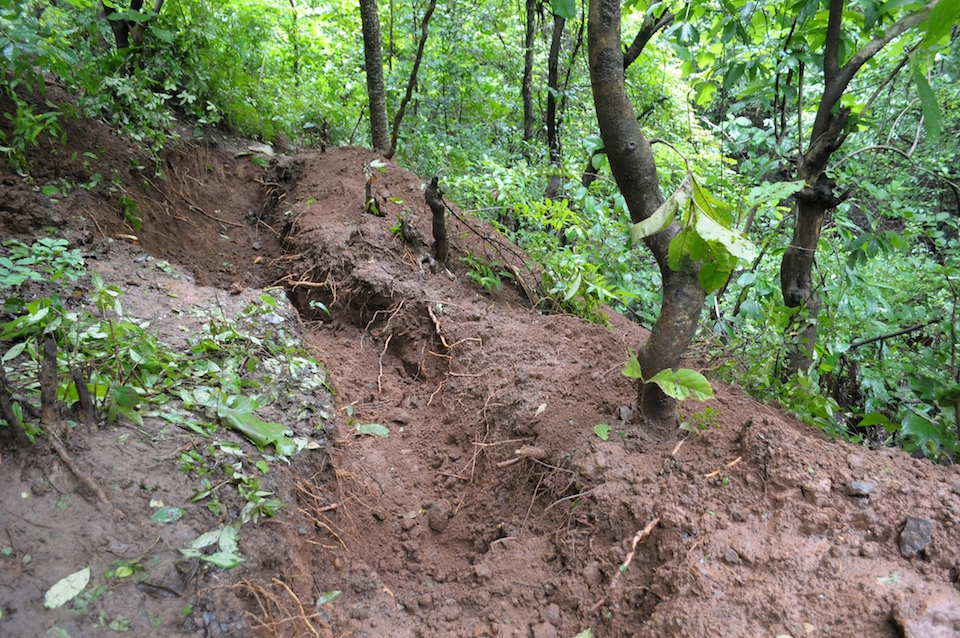 “To Live and Die in Mumbai,” by Sonia Faleiro, California Sunday Magazine

A sensational murder involving one of the country’s most celebrated couples has mesmerized India and exposed some of its darkest fears.

Ganesh Patil was collecting wild mangoes when he stumbled across the body.

Some of the ripe yellow fruit had tumbled down an incline in the forest, and he had followed their trail through the dense vegetation.

The body was almost entirely burnt. It was a woman. The flesh had melted from the bones, but long hair still flowed from the scalp and varnish still gleamed on the remnants of fingernails. 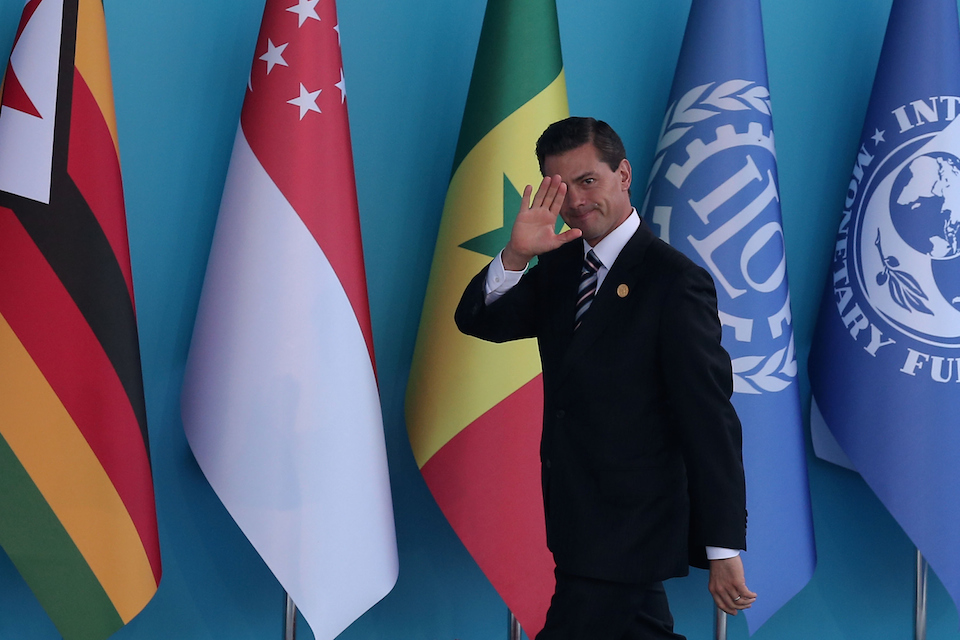 “How to Hack an Election,” by Jordan Robertson, Michael Riley, and Andrew Willis, Bloomberg Businessweek

Andrés Sepúlveda rigged elections throughout Latin America for almost a decade. He tells his story for the first time.

It was just before midnight when Enrique Peña Nieto declared victory as the newly elected president of Mexico. Peña Nieto was a lawyer and a millionaire, from a family of mayors and governors. His wife was a telenovela star. He beamed as he was showered with red, green, and white confetti at the Mexico City headquarters of the Institutional Revolutionary Party, or PRI, which had ruled for more than 70 years before being forced out in 2000. Returning the party to power on that night in July 2012, Peña Nieto vowed to tame drug violence, fight corruption, and open a more transparent era in Mexican politics. 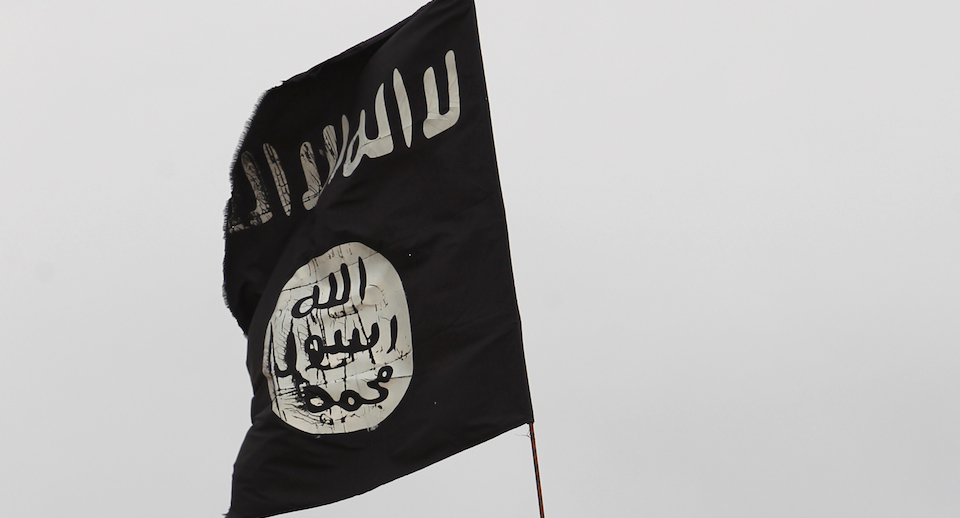 “Why ISIS Is Winning the Social Media War,” by Brendan I. Koerner, Wired

Inside the sparsely furnished town house, news crews trained their cameras on the dirty dishes that filled the kitchen sink and the Arabic-language books that were stacked in a closet. But each journalist inevitably gravitated to the blue-carpeted room that belonged to the killers’ 6-month-old daughter, now an orphan since her parents had elected to die in a shoot-out with police. The image of the baby’s crib, piled high with stuffed animals and fuzzy blankets, became an instant symbol of the unfathomability of Farook and Malik’s crime. 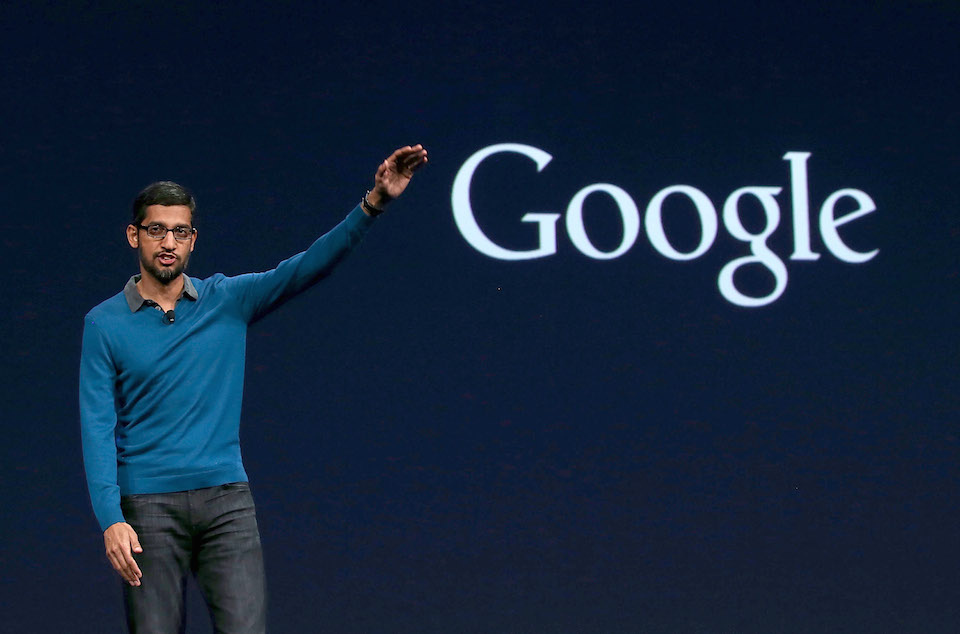 You may not know him by name just yet, but he’s one of the most powerful people alive. Google’s new CEO Sundar Pichai wants to bring the internet to the rest of the world, all while winning back your trust.

The Consumer Electronics Show, universally known as CES, is a riot of technology. Held annually in the bleak Nevada desert town of Las Vegas, it is a great blinking din, jammed with screens, speakers, automobiles, whirling drones, blooping robots, e-cigs and e-cigs and ever more e-cigs, plus some 170,000 people bumping around inside a disease-ridden convention center. Among those many attendees is Sundar Pichai, CEO of Google.

Pichai is 43, tall and slender, and tends to dress casually, if nicely — think Banana Republic dad. Today he’s wearing a v-neck sweater over a collared shirt and jeans. He sports rectangular-framed glasses and a trim, graying beard. For the most part, he looks like any other conventiongoer. Which for him is clearly a thrill. As he pauses for a moment to gape at a motion simulator ride where 20 or so people are strapped into lurching theater chairs with VR headsets clamped across their faces, he leans in close to make sure he can be heard over the fury of carnival noises bouncing around the hall. 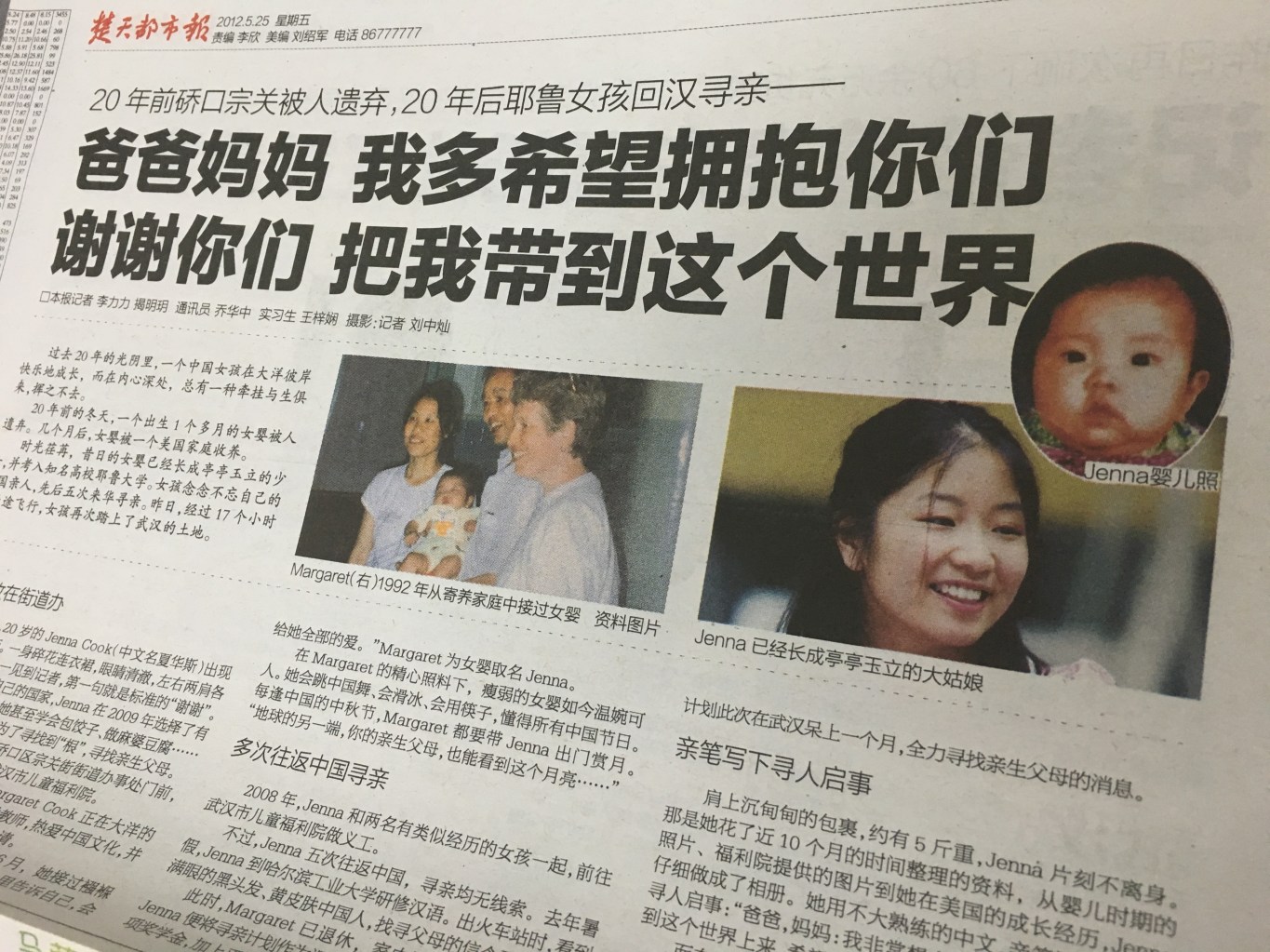 “A ‘Lost’ Daughter Speaks, and All of China Listens,” by Jenna Cook, Foreign Policy

I went to China to find the birth mother who left me on a street corner. Instead, I became the focus of a nation’s buried pain.

WUHAN, China — A woman in her mid-40s cradled a scrap of blue cloth checkered with red. “Have you seen this before?” she asked. “Do you recognize this pattern?”

I held it up to the light and noticed the cotton edges had frayed and tattered over the years. “We already had three girls,” she explained. “We needed a boy. We were too poor. I saved up money for the cloth, and I spent a month hand-sewing you a little baby suit and matching hat. After 50 days, I abandoned you by a bridge.” But she used the Chinese word for “lost” instead of “abandoned.”