Is Mohamed Abrini the Man in the White Jacket?

It remains unclear whether the man arrested Friday in Belgium is the same one police believe was involved in the airport attacks.

Just one day after Belgian police released footage of an unidentified suspect in the March 22 terrorists attacks calmly walking away from the scene of the crime, authorities on Friday arrested Mohamed Abrini, a Belgian national wanted in connection with the November bombing in Paris.

It remains entirely unclear whether Abrini is the so-called man in the white jacket and hat who is featured in Thursday’s video. Belgian police have been hunting for that man since he was captured on airport security cameras walking alongside the two suicide bombers who detonated themselves at the Brussels airport last month.

Belgium issued a warrant for Abrini’s arrest last November after he was seen driving with Salah Abdeslam, an accomplice in the deadly Islamic State attacks in Paris that killed 130. Abdeslam escaped to Belgium the night of the attacks and was arrested in a raid in the Molenbeek neighborhood of Brussels last month, just days before other Islamic State affiliated terrorists launched coordinated strikes in the Belgian capital.

But is Abrini the man in the white jacket? Judge for yourself: Below, Foreign Policy has embedded photos of that suspect alongside Abrini. Watch this space for updates. 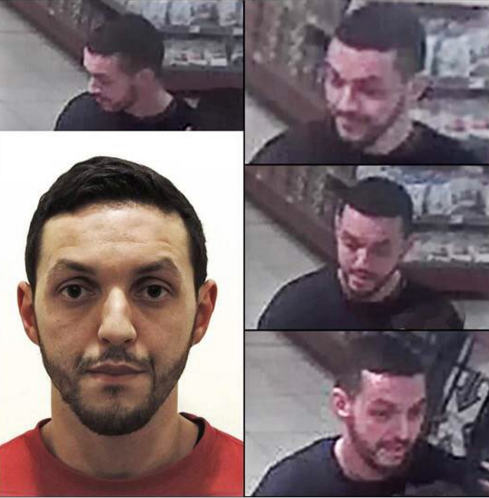 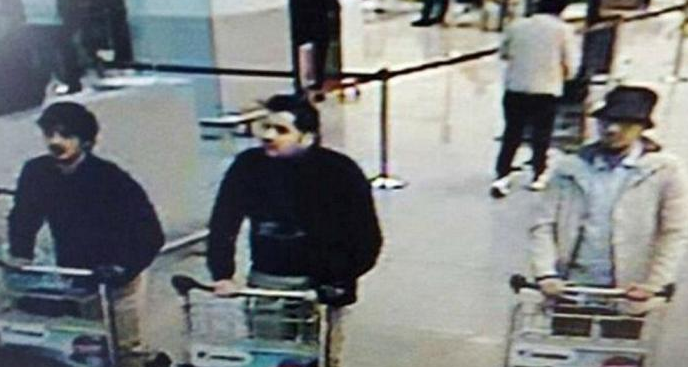 Slaughter in the East China Sea

India Doesn’t Want to Be a Pawn in a U.S.-China Great Game