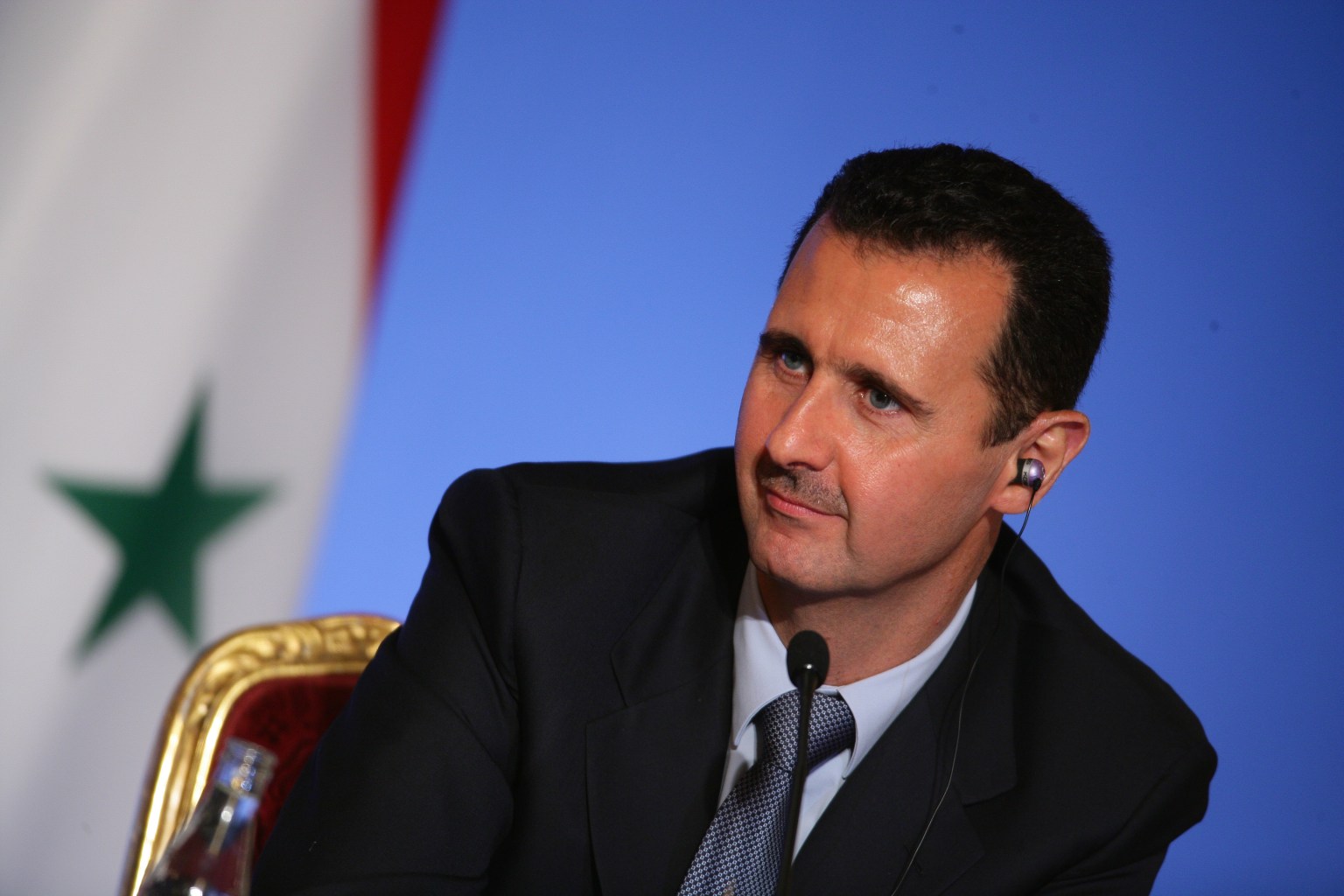 “The Assad Files,” by Ben Taub, the New Yorker

Capturing the top-secret documents that tie the Syrian regime to mass torture and killings.

The investigator in Syria had made the drive perhaps a hundred times, always in the same battered truck, never with any cargo. It was forty miles to the border, through eleven rebel checkpoints, where the soldiers had come to think of him as a local, a lawyer whose wartime misfortunes included a commute on their section of the road. Sometimes he brought them snacks or water, and he made sure to thank them for protecting civilians like himself. Now, on a summer afternoon, he loaded the truck with more than a hundred thousand captured Syrian government documents, which had been buried in pits and hidden in caves and abandoned homes.

He set out at sunset. To the fighters manning the checkpoints, it was as if he were invisible. Three reconnaissance vehicles had driven ahead, and one confirmed by radio what the investigator hoped to hear: no new checkpoints. Typically, the border was sealed, but soldiers from the neighboring country waved him through. He drove until he reached a Western embassy, where he dropped off the cargo for secure transfer to Chris Engels, an American lawyer. Engels expected the papers to include evidence linking high-level Syrian officials to mass atrocities. After a decade spent training international criminal-justice practitioners in the Balkans, Afghanistan, and Cambodia, Engels now leads the regime-crimes unit of the Commission for International Justice and Accountability, an independent investigative body founded in 2012, in response to the Syrian war. 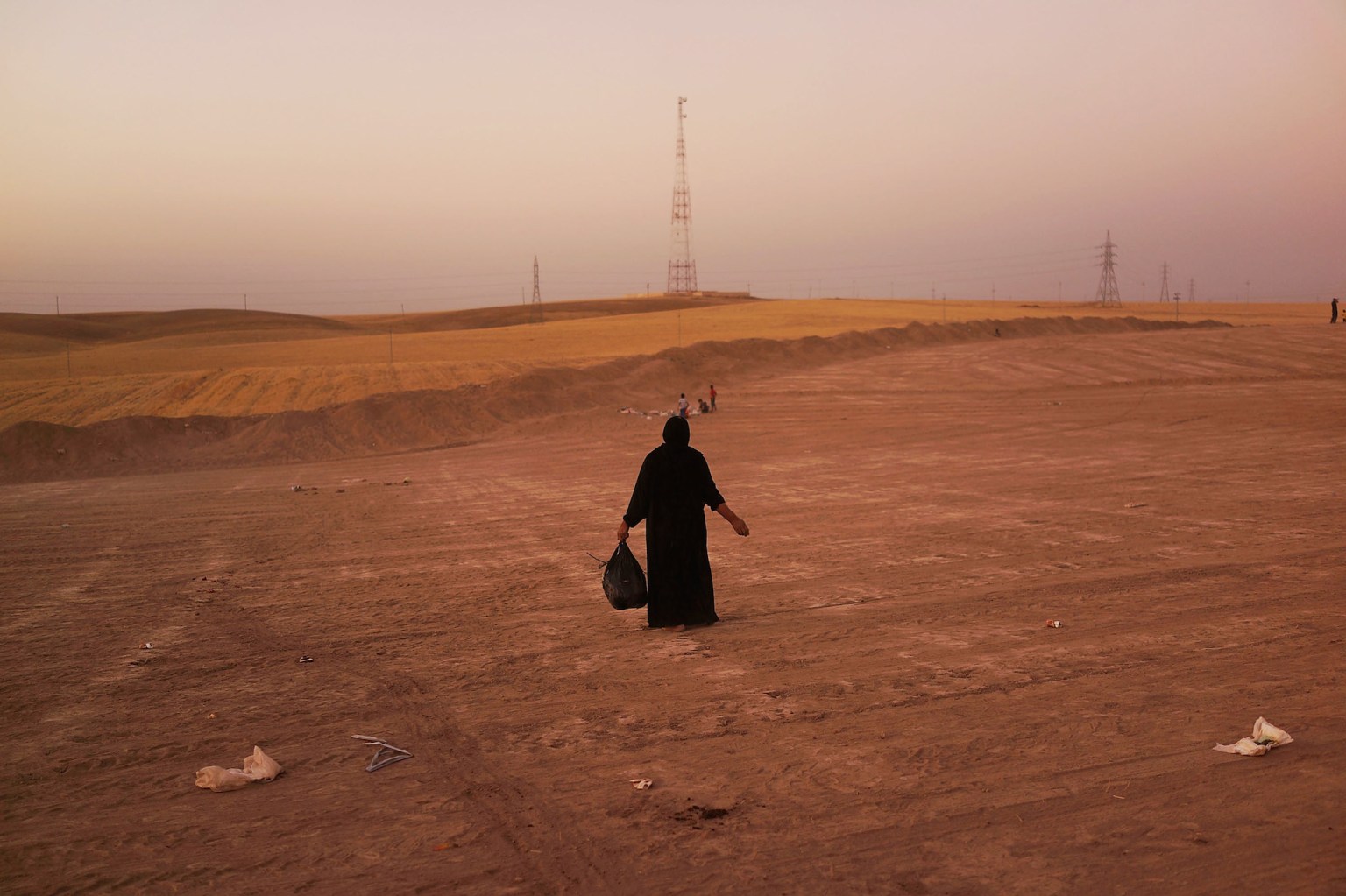 “The Hell After ISIS,” by Anand Gopal, the Atlantic

Even as the militant group loses ground in Iraq, many Sunnis say they have no hope for peace. One family’s story shows why.

Falah sabar heard a knock at the door. It was just before midnight in western Baghdad last April and Falah was already in bed, so he sent his son Wissam to answer. Standing in the doorway was a tall young man in jeans who neither shook Wissam’s hand nor offered a greeting. “We don’t want you here,” he said. “Your family should be gone by noon tomorrow.” For weeks, Wissam, who was 23, had been expecting something like this, as he’d noticed a dark mood taking hold of the neighborhood. He went to get his father, but when they returned, the stranger was gone.

Falah is tall and broad-shouldered, with salt-and-pepper hair. At 48, he was the patriarch of a brood of sons, daughters-in-law, and grandchildren. He sat down with Wissam to talk things through. They had been in Baghdad for just three months, but that was long enough for the abiding principle of refugee life to imprint itself on Falah’s psyche: Avoid trouble. When Wissam had managed to find a job at a construction firm, Falah had told him to be courteous, not to mix with strangers, and not to ask too many questions. If providence had granted them a new life in this unfamiliar city, it could snatch that life away just as easily. 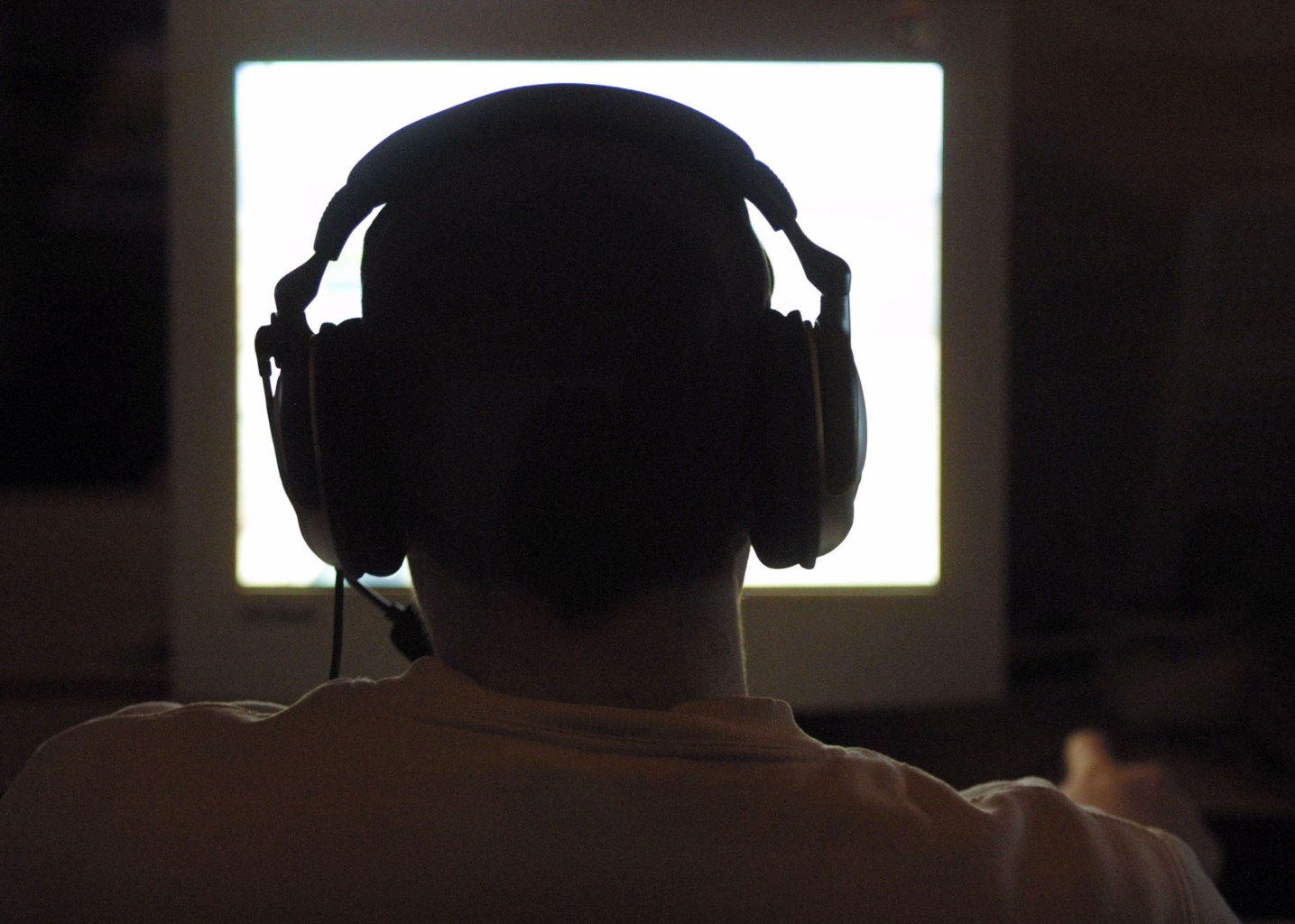 “The Secret Rules of the Internet,” by Catherine Buni and Soraya Chemaly, the Verge

The murky history of moderation, and how it’s shaping the future of free speech.

Julie Mora-Blanco remembers the day, in the summer of 2006, when the reality of her new job sunk in. A recent grad of California State University, Chico, Mora-Blanco had majored in art, minored in women’s studies, and spent much of her free time making sculptures from found objects and blown-glass. Struggling to make rent and working a post-production job at Current TV, she’d jumped at the chance to work at an internet startup called YouTube. Maybe, she figured, she could pull in enough money to pursue her lifelong dream: to become a hair stylist.

It was a warm, sunny morning, and she was sitting at her desk in the company’s office, located above a pizza shop in San Mateo, an idyllic and affluent suburb of San Francisco. Mora-Blanco was one of 60-odd twenty-somethings who’d come to work at the still-unprofitable website. 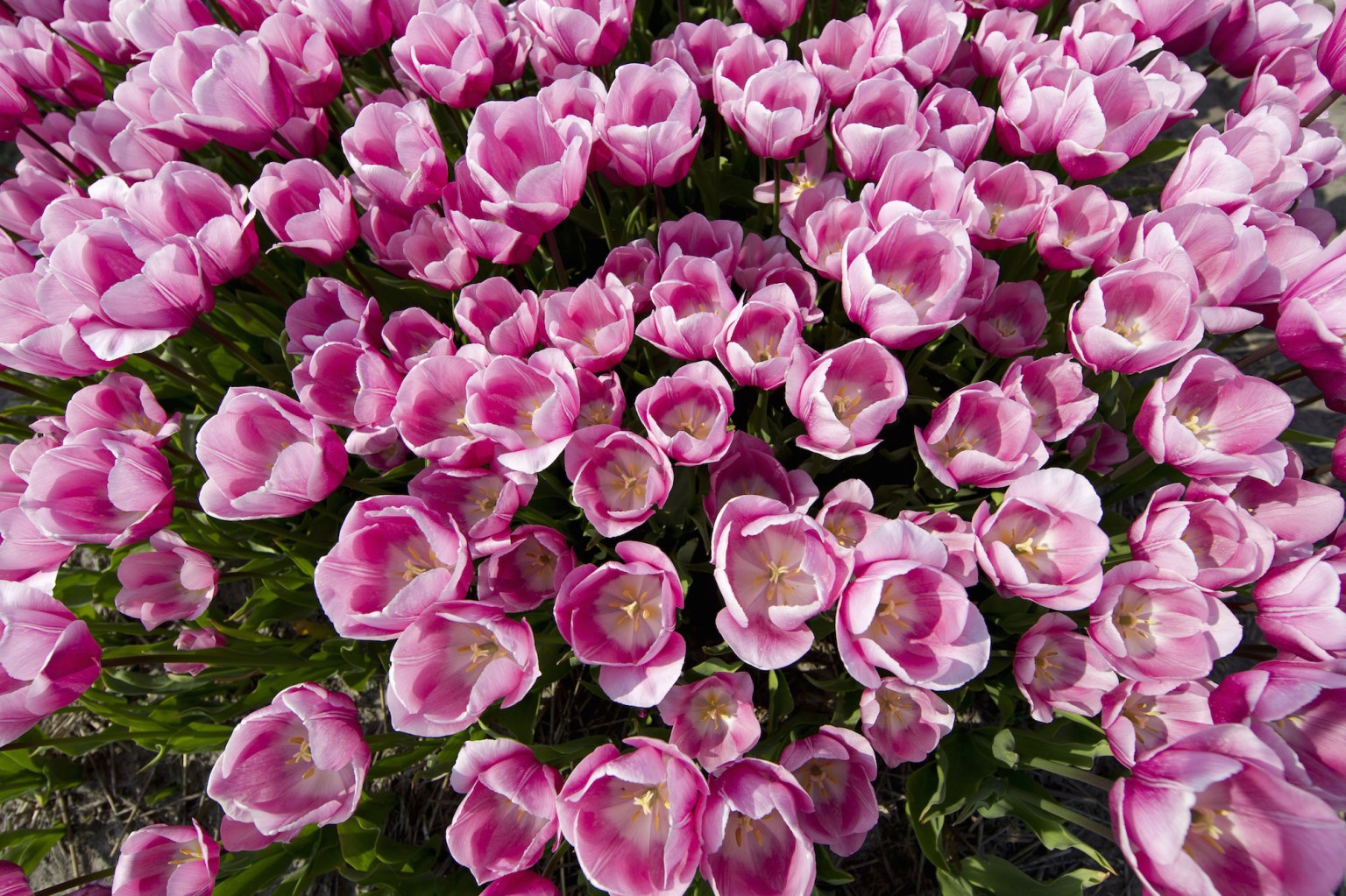 “The Mafia and a Very Special Flower Arrangement,” by Steve Scherer, Reuters

How the ‘Ndrangheta went global.

A florist in Holland acted as a front for international drug smuggling, say prosecutors. Busting the operation shows how a secretive Italian mafia has expanded across continents.

ROME — To traders at the famous Royal FloraHolland flower market near Amsterdam, Vincenzo Crupi was just another businessman helping to make the Netherlands the largest exporter of cut flowers in the world.

To the police, Crupi was a mafia suspect allegedly concealing drugs worth millions of dollars alongside fragrant bouquets he trucked to Italy. By last year they were hot on his scent. So they bugged his offices at the flower market. 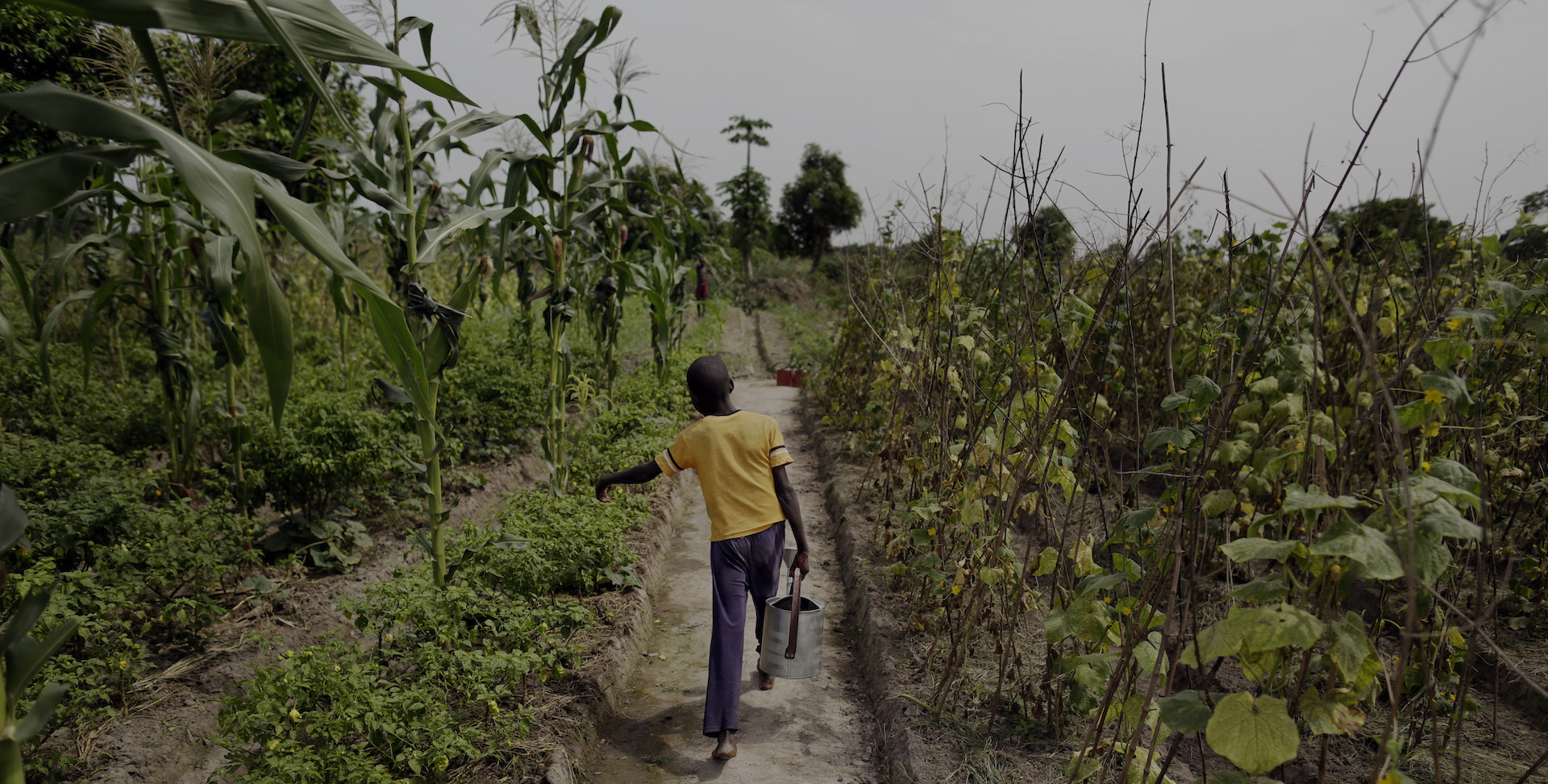 Why it’s getting harder to stop multinational corporations.

Chisumbanje, Zimbabwe — Joyce Chachengwa woke up one morning to find her crops — her only source of food and income — ground into the dirt.

Chisumbanje is a small village in eastern Zimbabwe, right on the border with Mozambique. Chachengwa had been growing maize and cotton here her whole life. Every year, she took out loans for seeds and fertilizer, and then paid them back with her harvest. Since she lost her husband, she had relied on her two daughters and eight grandchildren to help tend her 75-acre plot. Some years, they produced as much as four tons of maize and 120 bales of cotton.

But on that morning, Chachengwa came out to her plot to find her entire season — months of work — plowed over, the earth scraped into lines, ready for someone else’s crops to be planted.