Hundreds of thousands of gallons of molasses spilled into a river in El Salvador, in what the country's Environment Ministry is calling a three-month emergency.

It took El Salvador’s Ministry of Environment and Natural Resources five days to declare a three-month emergency after 900,000 gallons of molasses spilled into a local river last week. But people in San Lorenzo, a small village on the Guatemalan border, already knew things were bad — and the mayor’s office has been relentlessly posting photos of dead fish and darkened river waters to sound the alarm.

The livelihoods of San Lorenzo’s 10,000 residents depend on fishing and ecotourism, both of which are likely to collapse until the spill can be cleaned up. The smell of dead fish is unbearable, according to the Facebook page Comunicaciones San Lorenzo Ahuachapán, which is managed by the mayor’s office. Locals have been instructed not to eat fish or swim in the river, since they don’t know what other chemicals might be floating in the mess.

In 2015, a Salvadoran newspaper called San Lorenzo an “oasis of peace.” In a country with one of the highest murder rates in the world, the town had gone for close to two years without a homicide.

Commenters on the mayor’s Facebook page are calling for justice and consequences for the sugar producer Ingenio La Magdalena, which caused the spill. “Very upset by this tragedy,” wrote one commenter Tuesday. “I’d like to ask the inept ministry, where are the preventative inspections of companies?”

In a press release, the office of Mayor Walter Fernando Ortíz Chinchilla said the river was “the biggest source of wealth that the municipality counts on for local and national economic development.” It promised to use all legal channels to ensure that “those responsible for the molasses spill answer for the damage caused to the environment.”

Below, see how the spill has affected the river: 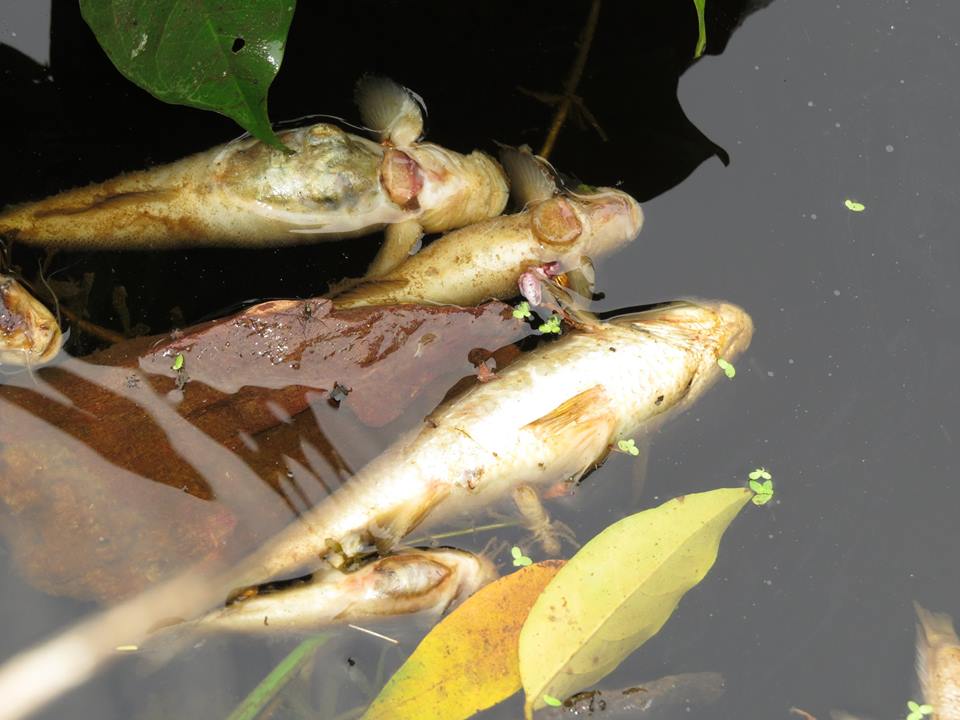 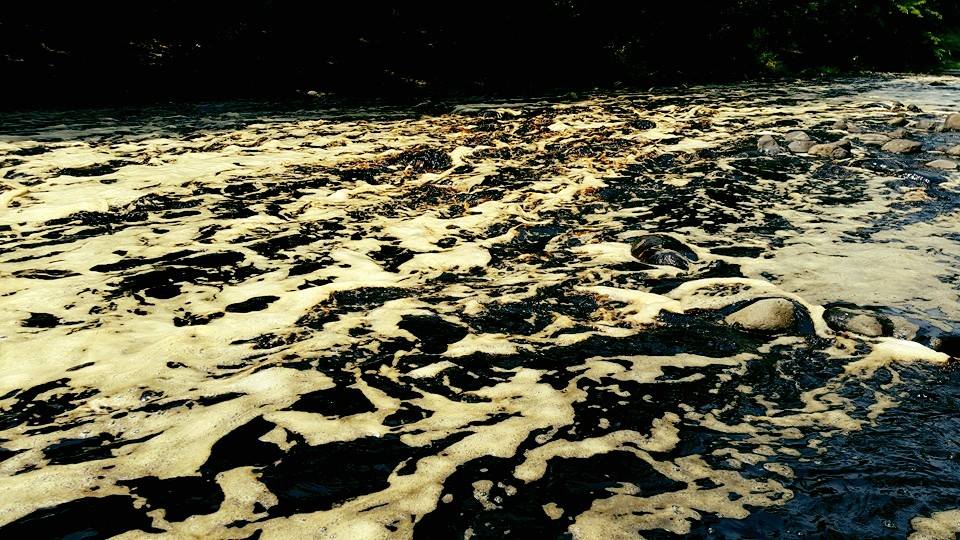 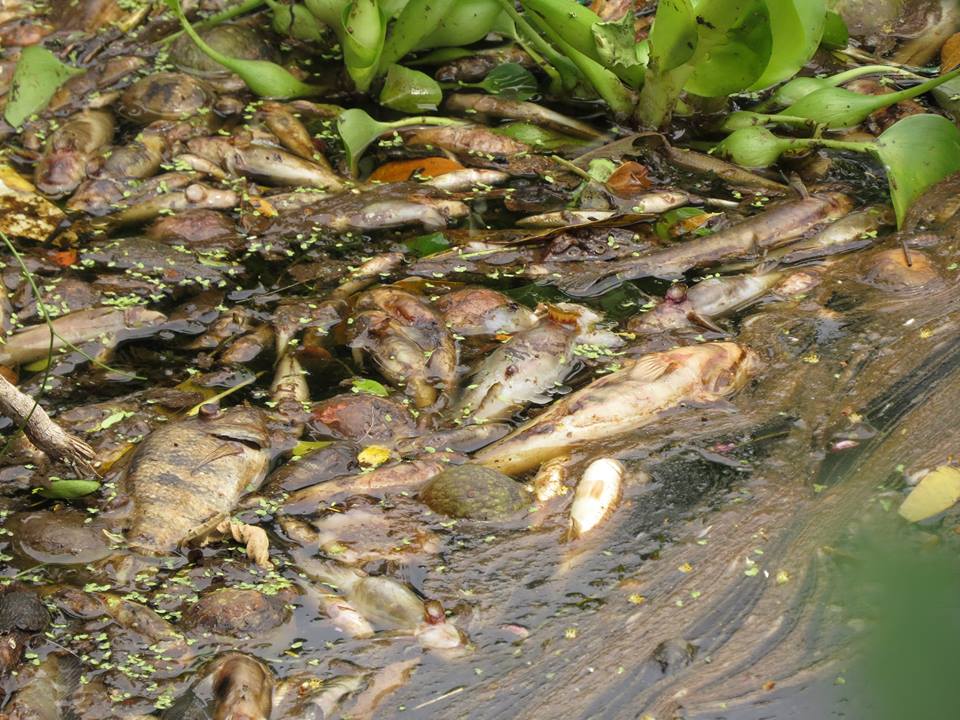 The day after the spill, some San Lorenzo residents went to catch the dying fish: 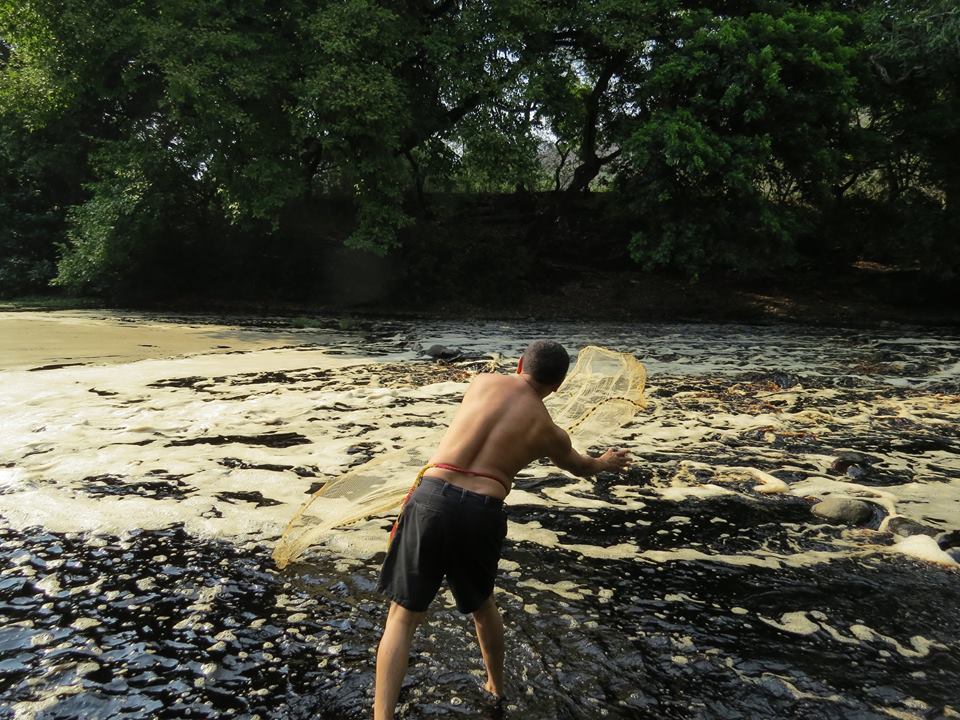 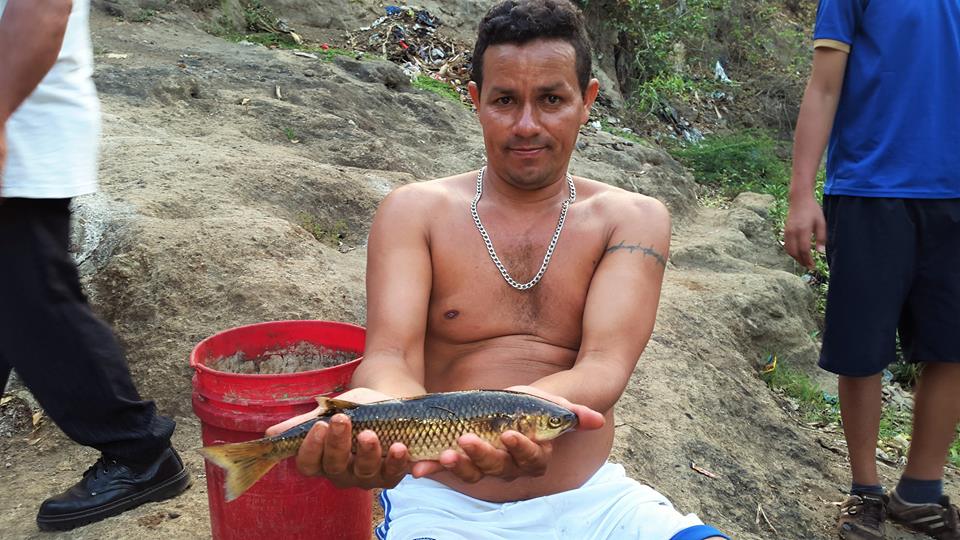 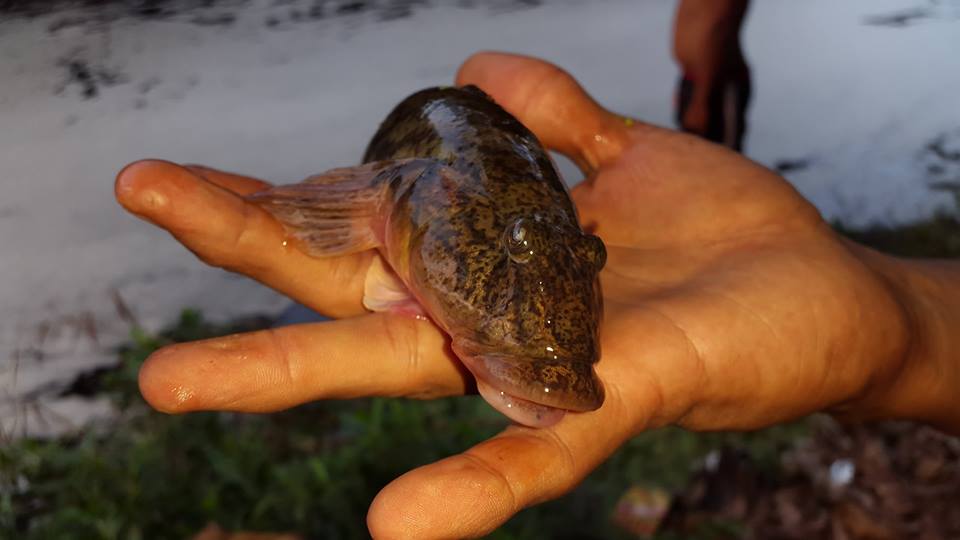