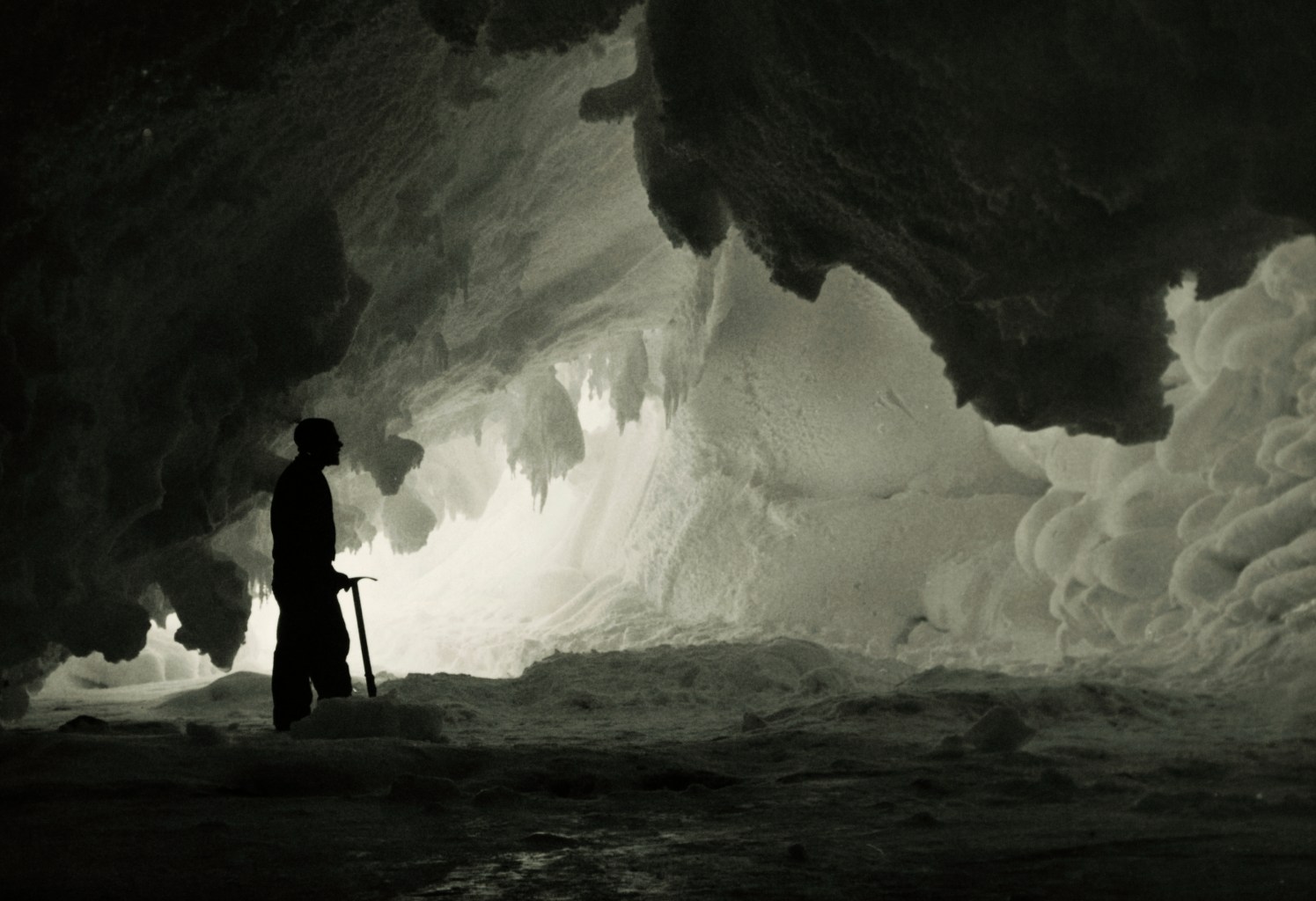 A visit to the American base in Antarctica, an “open-air museum of prefabricated regret.”

The Chalet staff have the broad-in-the-beam look of career administrators rather than polar explorers. One of them takes us out to a semicircle of bare flagpoles, where ordinarily the flags of all the Antarctic Treaty nations would be flying. Today there is just the American flag at half mast. One of the Supreme Court justices has died, but our guide can’t remember who it was. We haven’t had access to news in three weeks. I want to throw her into the sea.

Mourning dictates that the American flag be lowered, and since you can’t fly foreign flags above your own, or lower them to half mast in sympathy, the only thing to do is take them down. But the optics are terrible. It looks like we’re making a sad, half-hearted claim to the entire continent. 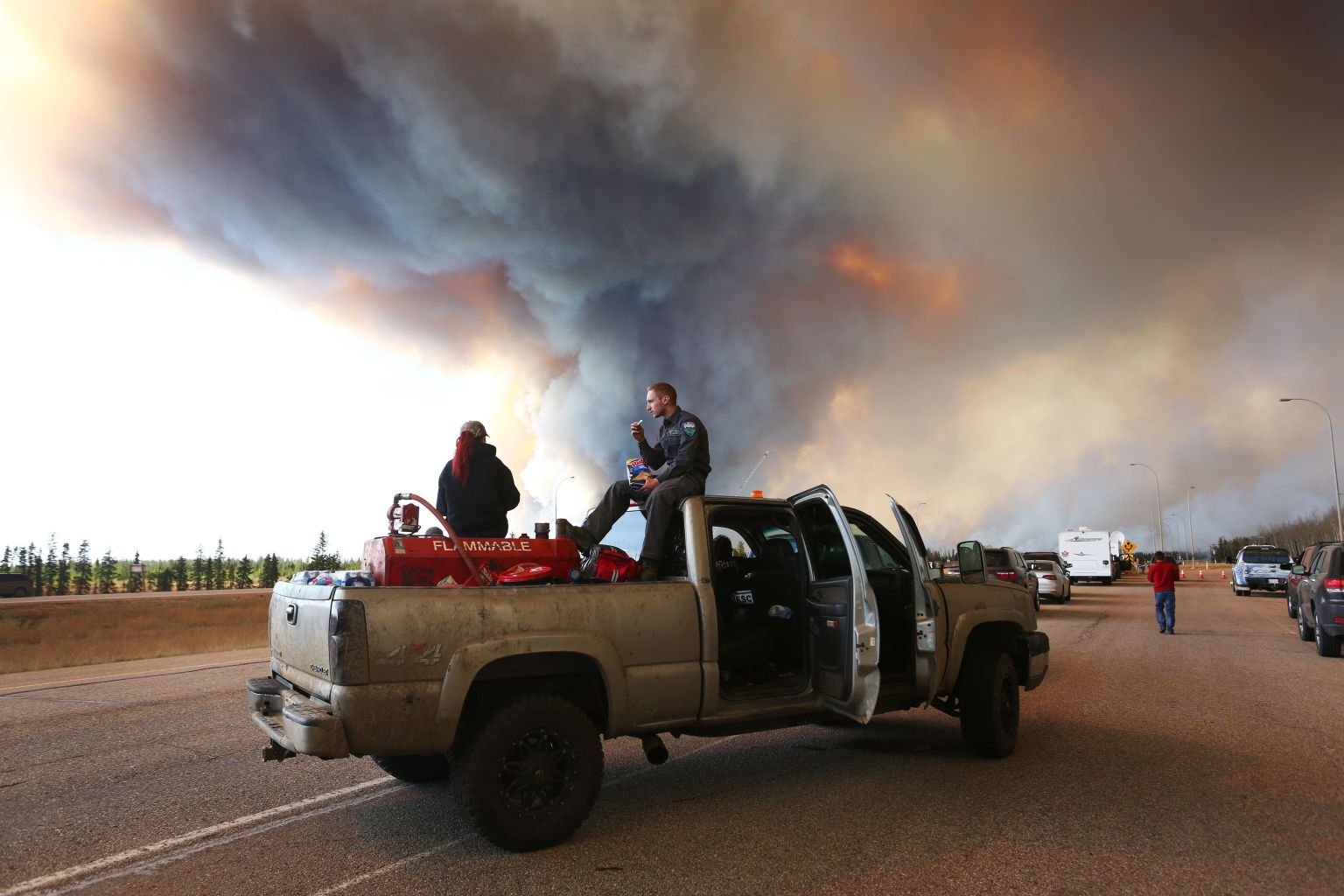 “Hold the Fort” by Katherine Laidlaw, The Walrus

How one Fort McMurray family built a dream and watched it burn.

For so many young couples, Fort McMurray held the promise of steady work in a booming industry, and a chance to have an impact on a city still in its blueprint stages. Sure, Aleaha had heard about the problems with drugs and excess, of rental prices skyrocketing, and the health ramifications of living so close to the oil sands. But she was excited. They were moving toward the future she’d always imagined. The Frigons were exactly the kind of family the oil companies were hoping would populate Fort McMurray at the time, who could turn it from a booming oil town to a city that would stand on its own—built on hope, expectation, incentive. Proud Albertans on the verge of building a life: buying a home, filling it with kids who would take gymnastics classes, attend school, and, one day, have second-generation kids who would also call Fort Mac home. 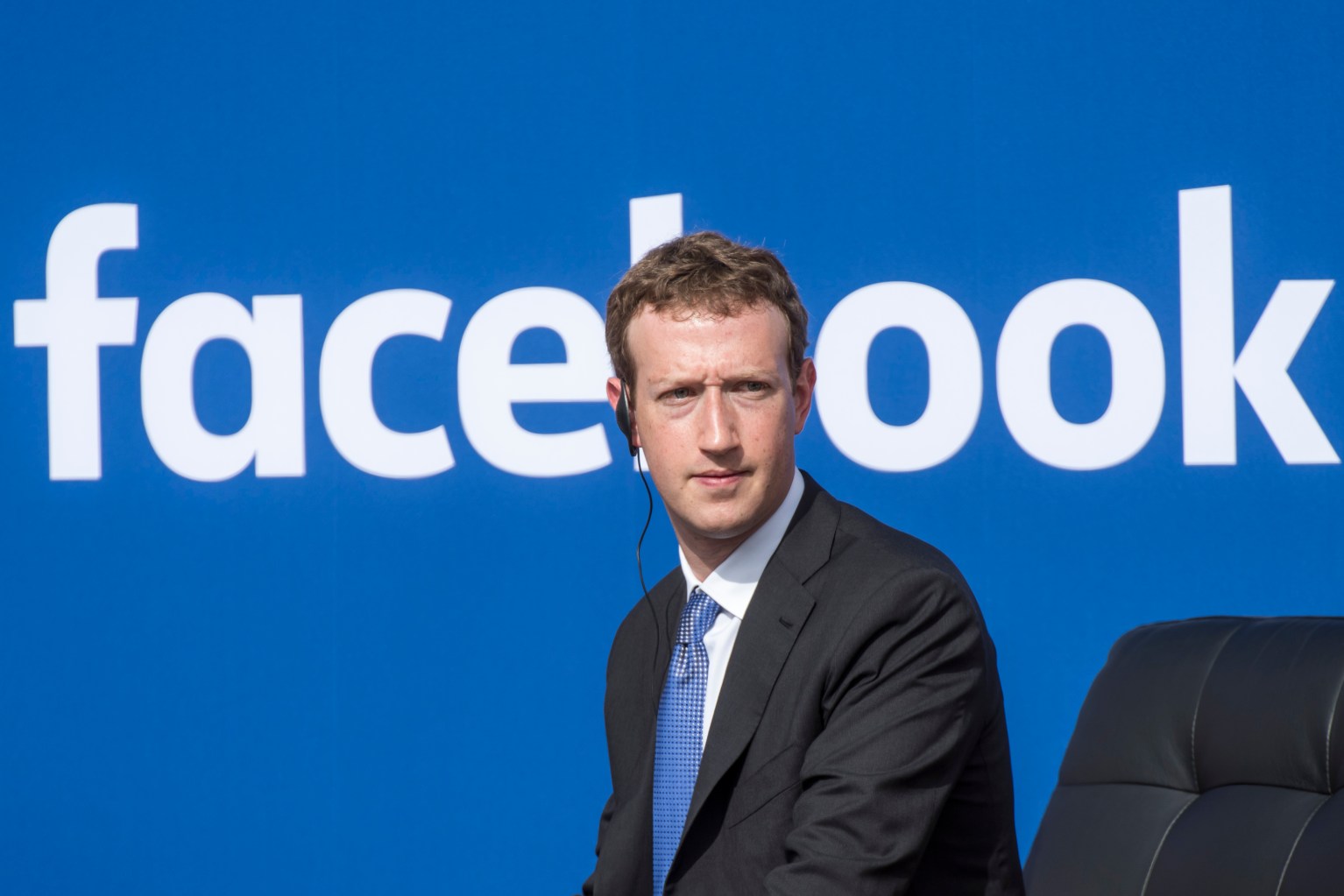 “The inside story of Facebook’s biggest setback” by Rahul Bhatia, The Guardian

The social network had a grand plan to connect millions of Indians to the internet. Here’s how it all went wrong.

Until Mark Zuckerberg arrived in a bright orange helicopter in October 2014, Chandauli had never seen a celebrity visitor. One of 44,795 villages in the state of Rajasthan, Chandauli is only three or four hours’ drive from Delhi, but it exists alone and forgotten, tucked away, a kilometre off a quiet highway. Last year, when a local boy used the internet to buy a used motorcycle, astonished villagers called him an online shopping hero.

Zuckerberg had come to see an experiment at work. Earlier that year, with its sights set on the forthcoming elections, the government had asked a foundation to help give Chandauli’s mostly Muslim villagers a digital education. And so, with uncommon haste, a small administrative building was turned into a community centre, where locals could learn how to access email and find information online. Soon, almost every household in the village had one person who knew how to use a computer. 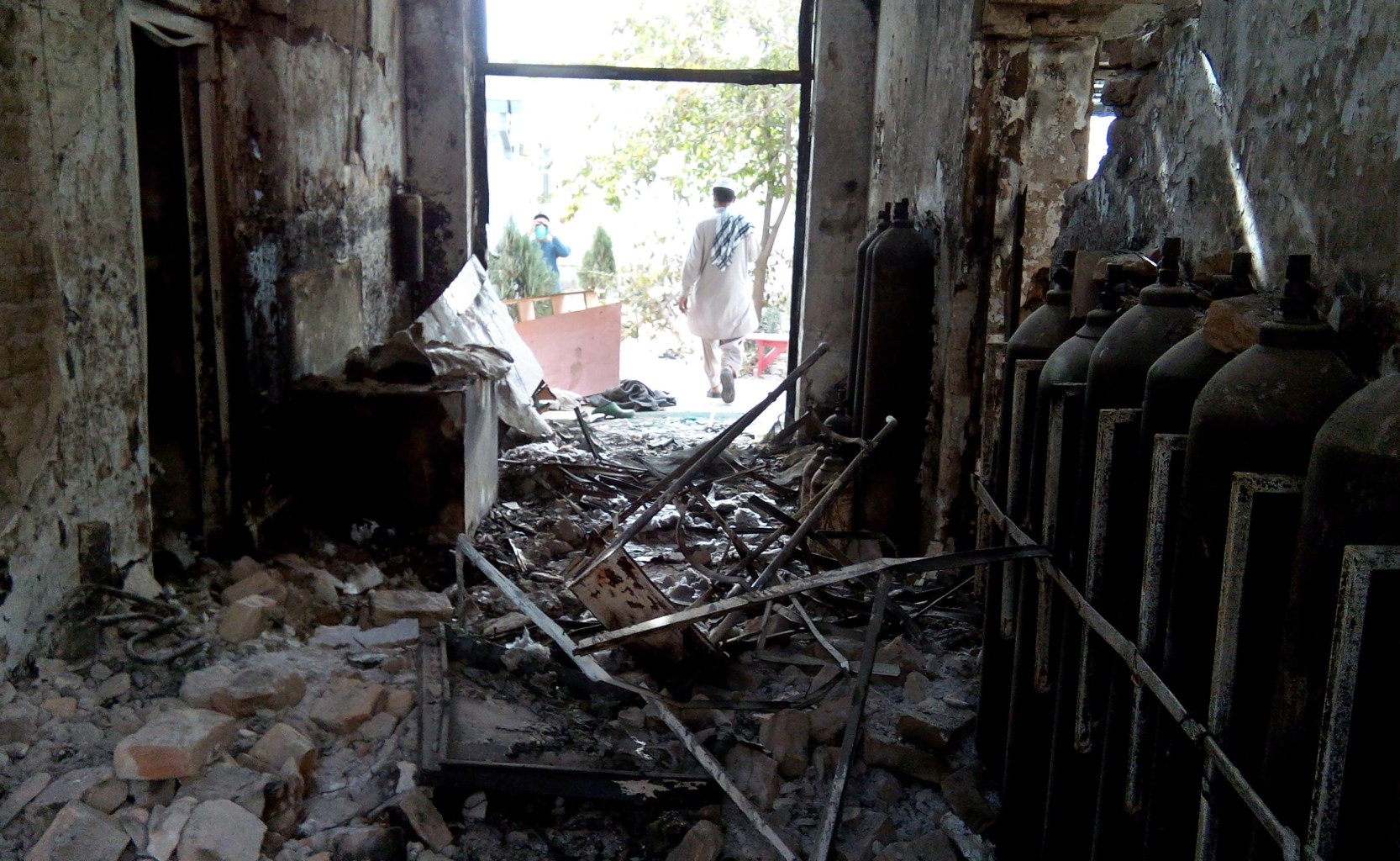 The U.S. government’s report has ruled the attack an accident. But mounting evidence suggests that Afghans’ mistrust for the nonprofit medical group might have set the tragedy in motion.

For the last hour, the American gunship had been circling high above the city, carefully observing its target with night-­vision sensors and waiting for clearance to strike. It was 2 in the morning on Oct. 3, 2015, and Kunduz City was enveloped in total darkness. The city’s power had gone out five days before — soon after the Taliban took over the provincial capital, in a humiliating blow to the American and Afghan governments — and it stayed off through the bitter fighting that followed, as commandos from both nations counterattacked. The aircraft’s target, a distinctively T-­shaped building set on an expansive lawn, was lit by generators, a beacon in the blacked-­out city. As they prepared to fire, the gunship’s crew members radioed to the ground force commander, a United States Army Special Forces major, for more information.

“Looking for confirmation on which building to strike — Confirm it is the large, T-­shaped building … in the center of the compound.

“‘The Shrapnel Finds Us Wherever We Hide’” by Tom Rhodes, Foreign Policy

Sudan’s Janjaweed are back. Only this time they’re better armed.

They are Kenya Police Reservists, also known as Home Guards. But they’re also goat herders, retired civil servants, and casually employed locals who are paid a meager $90 monthly stipend for their service. Anyone but active police and military professionals, really. Many of them hold their battered 1980s service rifles awkwardly, as if they’re not quite sure how to handle them.

This ragtag bunch of reservists has become a cornerstone of Kenya’s new security strategy for its restive northeast, put in place after the devastating al-Shabab attack on Garissa University College last year that left 148 people dead. Overseen by Mahmoud Saleh, a native of the northeast who was recalled from the diplomatic corps, the new strategy aims to professionalize these volunteer militias — and leverage their superior local knowledge to patrol Kenya’s wild and largely unprotected border with Somalia.