First Look: Pictures of U.S. Commandos on the Front Lines in Syria

A batch of photos of U.S. Special Operations Forces deployed in Syria emerged Thursday, showing the soldiers — one wearing a U.S. flag patch on his uniform — close to the front lines with the Islamic State, patrolling through the village of Fatisah north of the group’s de facto capital of Raqqa. 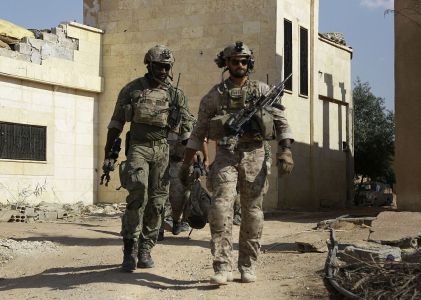 The men all wear a mix of distinctive American military uniforms and equipment, and have a Mk 47 automatic grenade launcher mounted to the back of a pickup truck, a weapon primarily used by U.S. forces. The pictures raise questions over claims by the White House and the Pentagon that U.S. forces in Syria operate well behind the front lines, helping local rebels with planning, logistics, and training new fighters. 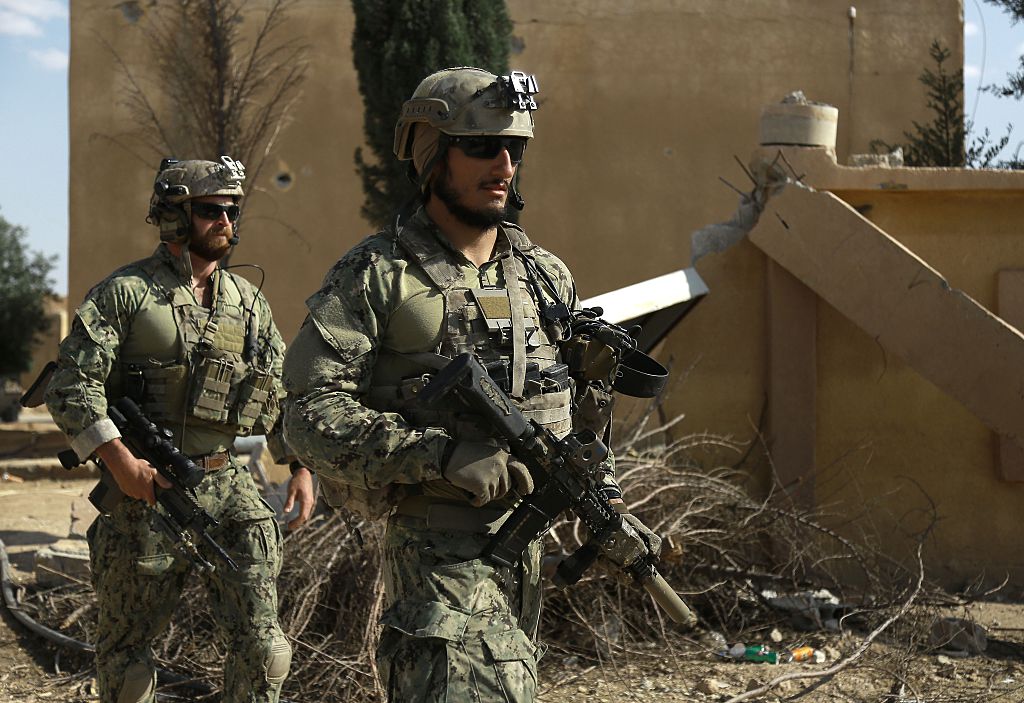 Asked about the pictures, and the mission of the U.S. forces in Syria, Maj. Tiffany Bowens, spokesperson for U.S. Special Forces Command in the Middle East, said in an email to Foreign Policy that the troops are “providing advice and assistance to the Syrian Democratic Forces,” but would not go into detail.

Several of the commandos also wear Kurdish People’s Protection Unit patches on their uniforms. Known as the YPG, the organization has long been accused by the Turkish government of being the Syrian arm of Turkey’s Kurdistan Workers Party, or PKK. Washington also considers the PKK a terrorist organization, but denies Ankara’s claims that the groups are the same. Either way, the patches will likely cause a stir in Turkey, and among local Arab populations distrustful of the Kurdish fighters. 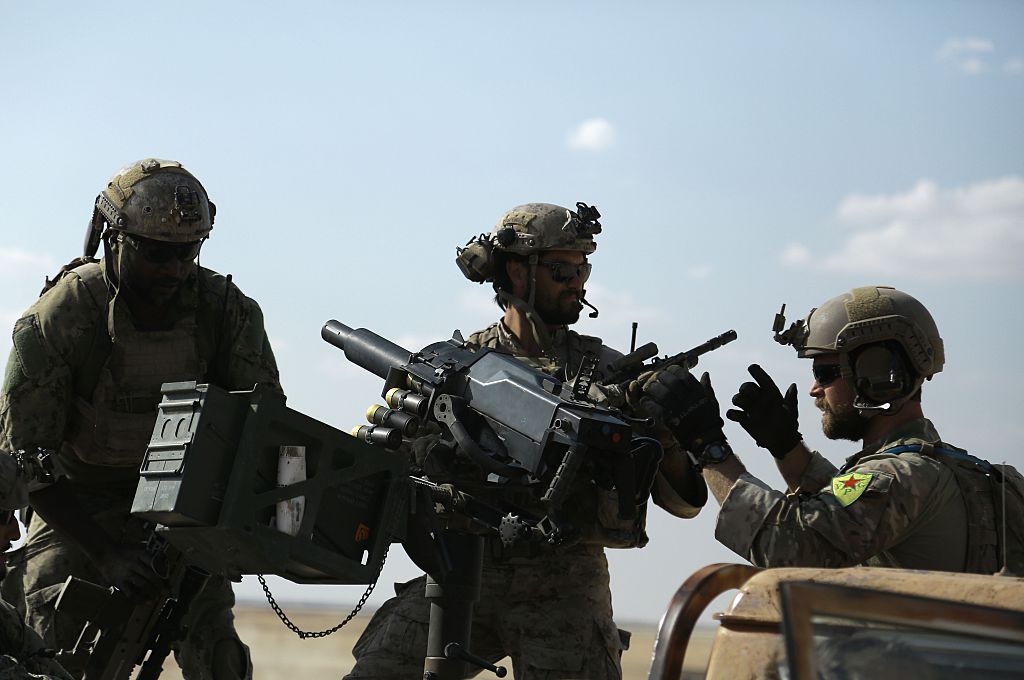 When it comes to the YPG patch, Bowens said, “this practice is officially against uniform regulations,” but “U.S. Special Operations Forces and their counterparts typically swap unit patches as a method to build trust.” Intended as a sign of cooperation, the patch swap has been “employed in Afghanistan, Iraq, and Jordan. This is a tactical decision and not a reflection of U.S. Government policy.”

In April, President Barack Obama announced the upcoming deployment of 250 commandos to Syria, adding to the 50 already on the ground advising the SDF and local rebel groups. The SDF is comprised primarily of Syrian Kurds, with about 5,000 of its 25,000 members being Arabs. 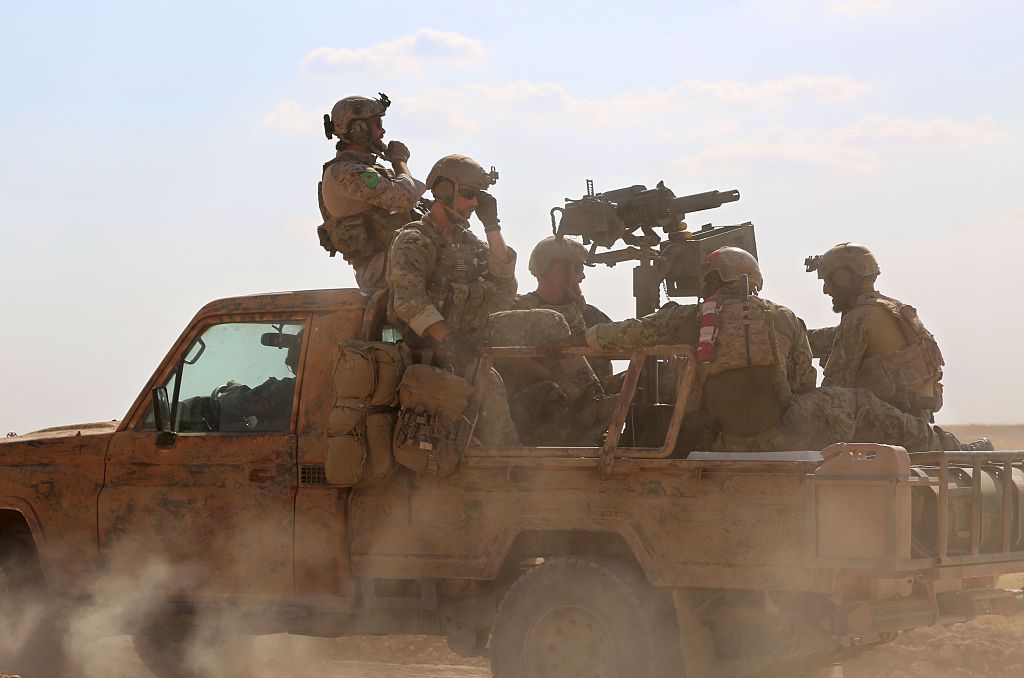 Just last week, Gen. Joseph Votel, head of the U.S. Central Command, made a very public trip to Kobani in northern Syria to meet with local Arab and SDF leaders to assess the anti-ISIS fight.