NPR war photog David Gilkey and an interpreter were killed by an RPG in Afghanistan’s Helmand province.

Photojournalist David Gilkey wasn’t known in the NPR newsroom for being emotional. He saved it for the pictures he made during the nine years he worked for National Public Radio.

Gilkey, 50, was killed Sunday in Helmand province, Afghanistan, with NPR interpreter and local journalist Zabihullah Tamanna, 38. Both were embedded with an Afghan National Army unit when their armored Humvee was struck by a rocket-propelled grenade in what NPR reported was an an apparent ambush.

NPR Pentagon correspondent Tom Bowman, who had reported from Afghanistan numerous times with Gilkey, was traveling in a different car in the same military convoy and was not injured. In a choked voice, Bowman called Gilkey “a real character” in a dispatch aired Monday morning.

“I know people in the newsroom called him ‘Smiley’ because he never smiled; he was really gruff,” Bowman said. “But he was a real sensitive soul and he was a real, complete artist. His pictures — his pictures were absolutely beautiful, and the ones he recently took on a mission we went on were just unbelievable.

“Any story you did, he made it better because of his pictures.”

Tamanna, known as Zabi, was an Afghan reporter as well as a photographer. NPR said he “kept a tick-tock on the country,” chronicling attacks, drone strikes, and the big stories of the day. He worked for the Chinese news agency Xinhua and recently wrote for the Anadolu news agency in Turkey, NPR said.

According to the Committee to Protect Journalists, 24 reporters, photographers, and other journalists have been killed covering the war in Afghanistan since September 2011.

Here is NPR’s tribute to Gilkey. And here are a few pictures, all of them taken by Gilkey and re-posted with NPR’s permission. Click on the images for an enlarged version. 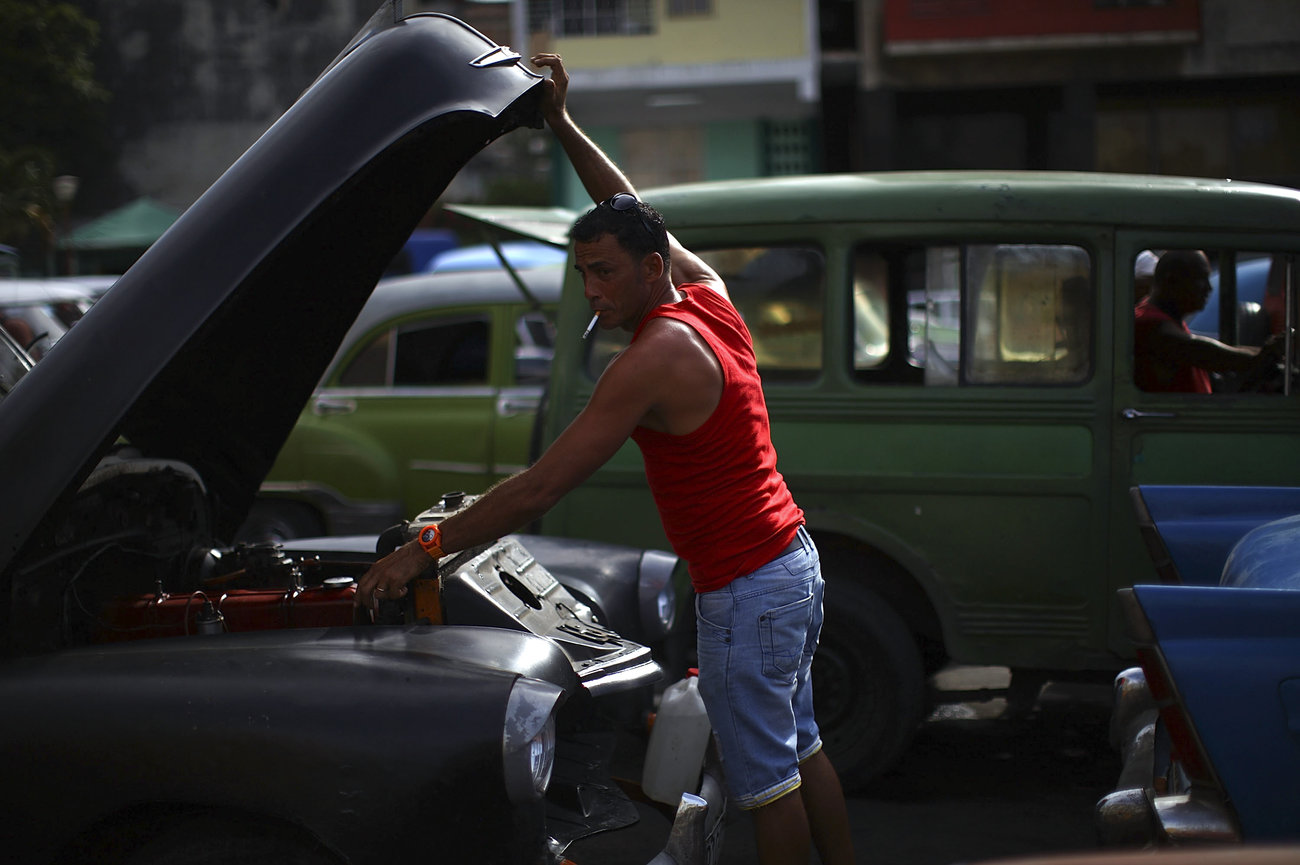 A Cuban man smokes a cigarette while checking the engine of his car in June 2014. 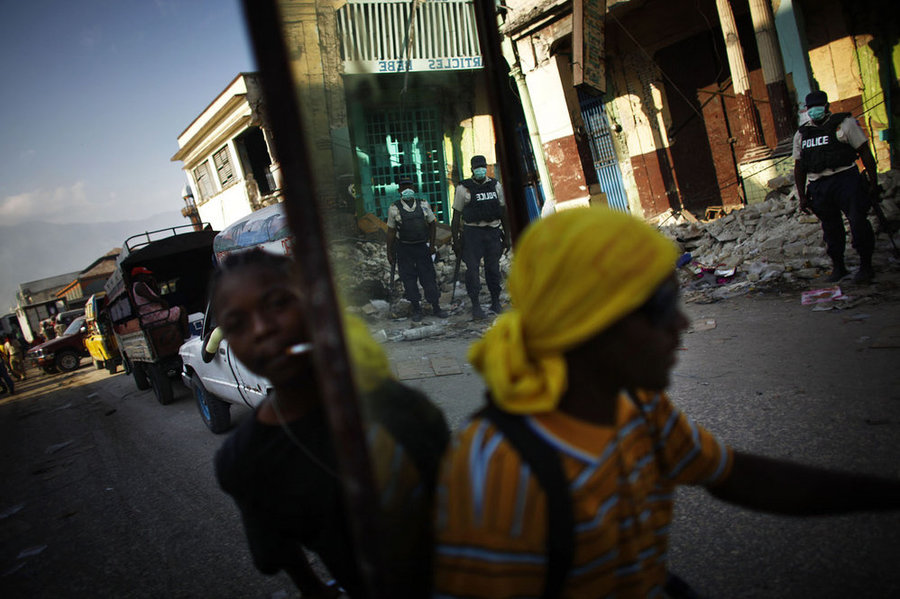 Looters carry away a stolen mirror, which shows the reflection of local police, in downtown Port-au-Prince, Haiti, after the January 2010 earthquake that devastated the city. 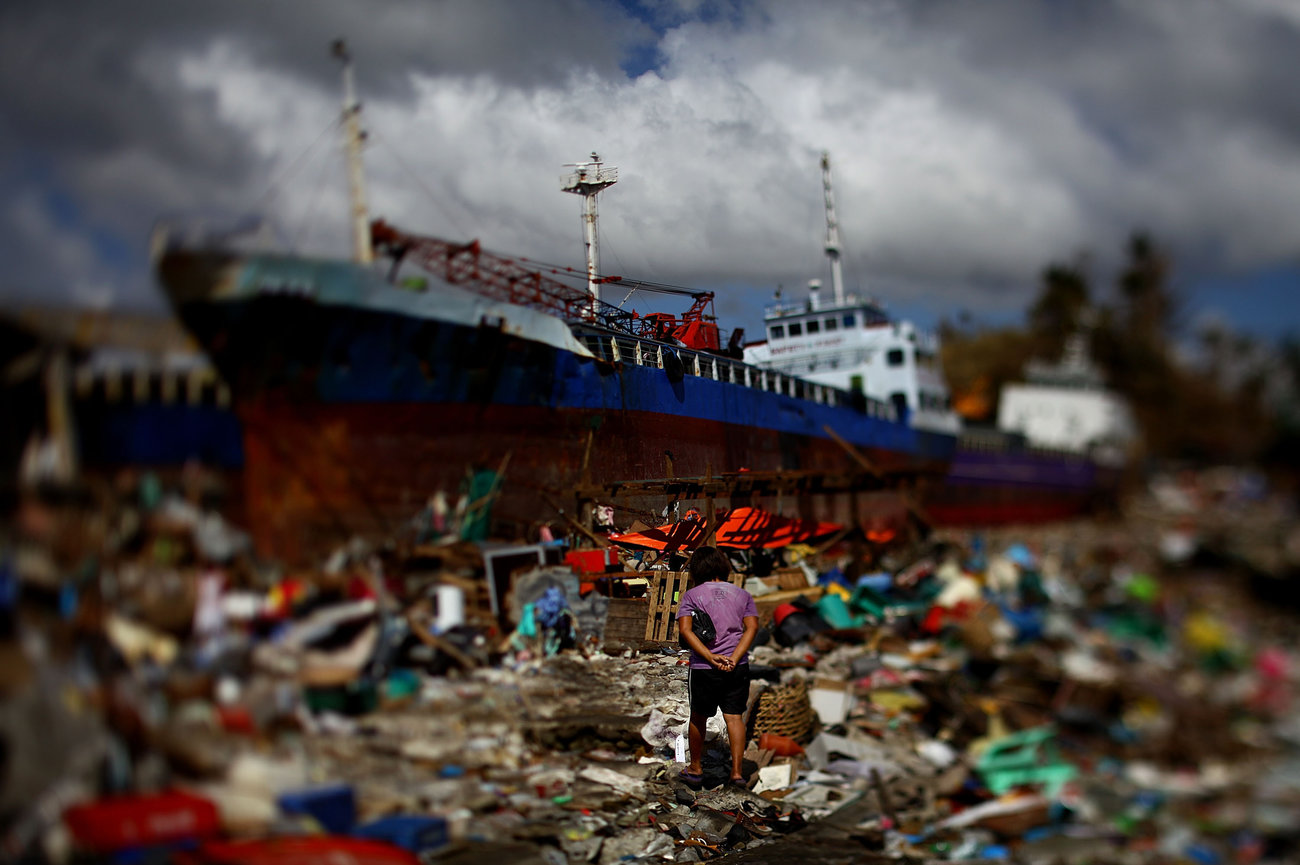 A woman walks toward a ship washed onto the village of Barangay 68 in Tacloban City, Philippines, by Typhoon Haiyan, in November 2013. 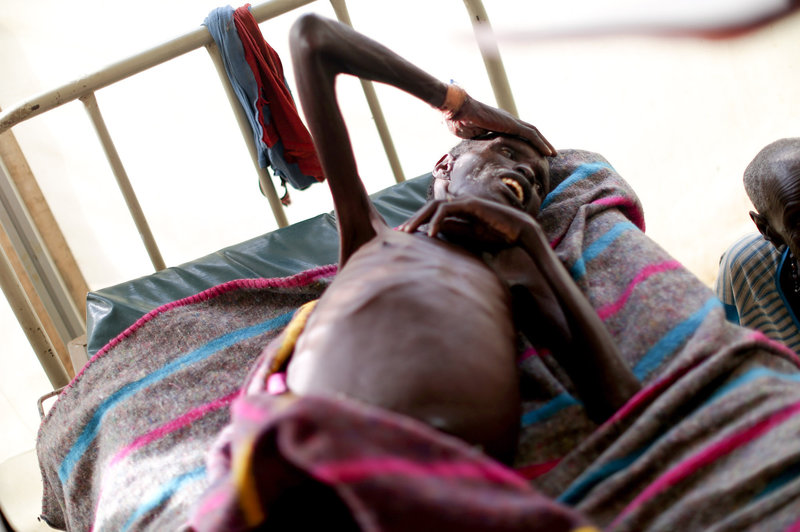 An elderly man waits to see a doctor at a Medecins Sans Frontieres hospital at a camp in South Sudan in March 2016. 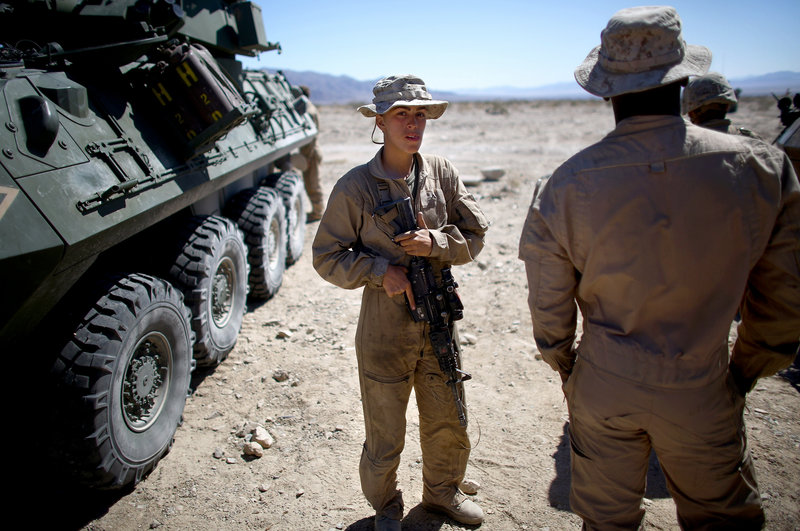 A female Marine chats with her colleagues during combat training exercises in California’s Mojave Desert in March 2015. 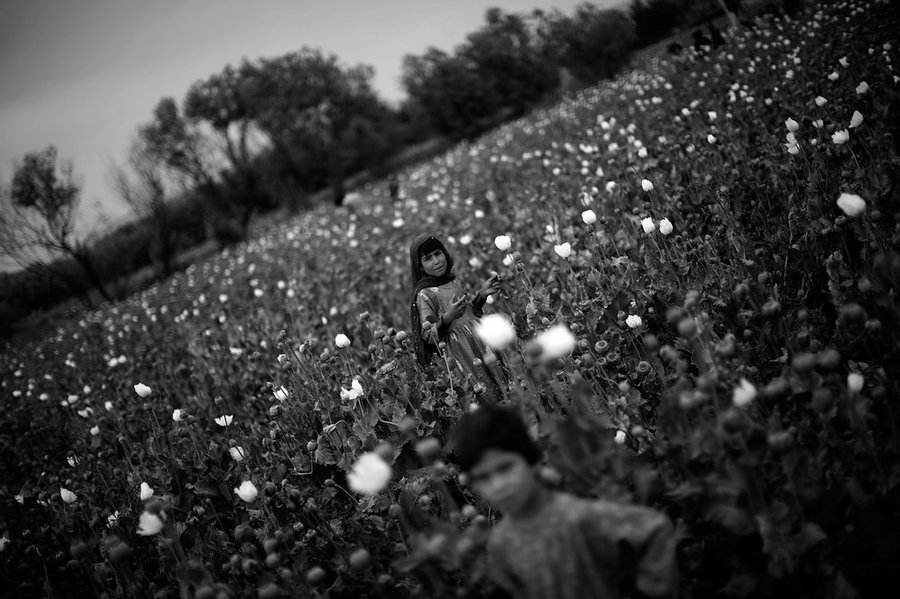 Afghan children stand in a poppy field in the northern Helmand River valley in May 2011. 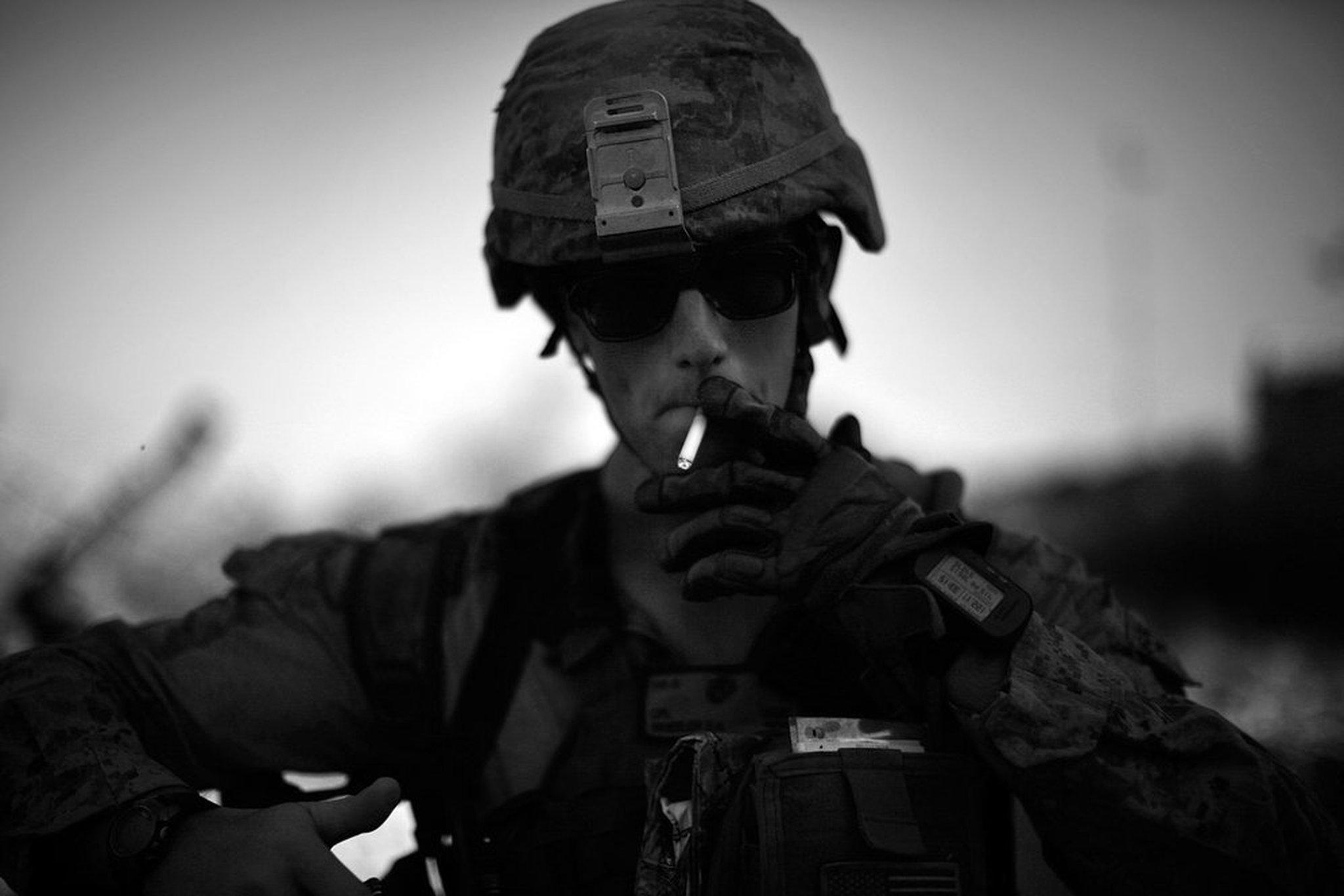 A U.S. Marine lights a cigarette after a late afternoon patrol in the scorching heat of the northern Helmand River valley in May 2011.