In the face of death threats, a forensic anthropologist hasspent two decades exhuming the victims of a “dirty” civilwar. Now his work might help bring justice for their murders. 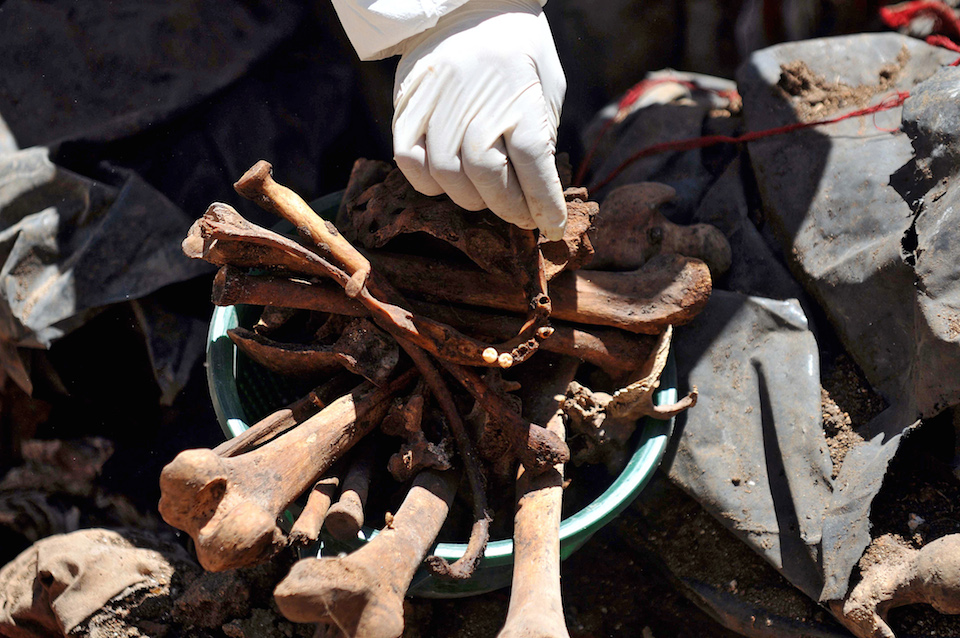 In the face of death threats, a forensic anthropologist hasspent two decades exhuming the victims of a “dirty” civilwar. Now his work might help bring justice for their murders.

One afternoon in 1994, during his senior year in college, Fredy Peccerelli sat at an anthropology conference in Atlanta and stared at the man onstage. Peccerelli had seen the renowned bone detective Clyde Snow before, but only in a textbook. Snow, who was in his 60s, leaned forward at the lectern, speaking in his genial Texas drawl about blindfolded skulls and bodies dumped in clandestine graves. He wore his usual attire of an Irish tweed jacket, cowboy boots and a fedora. 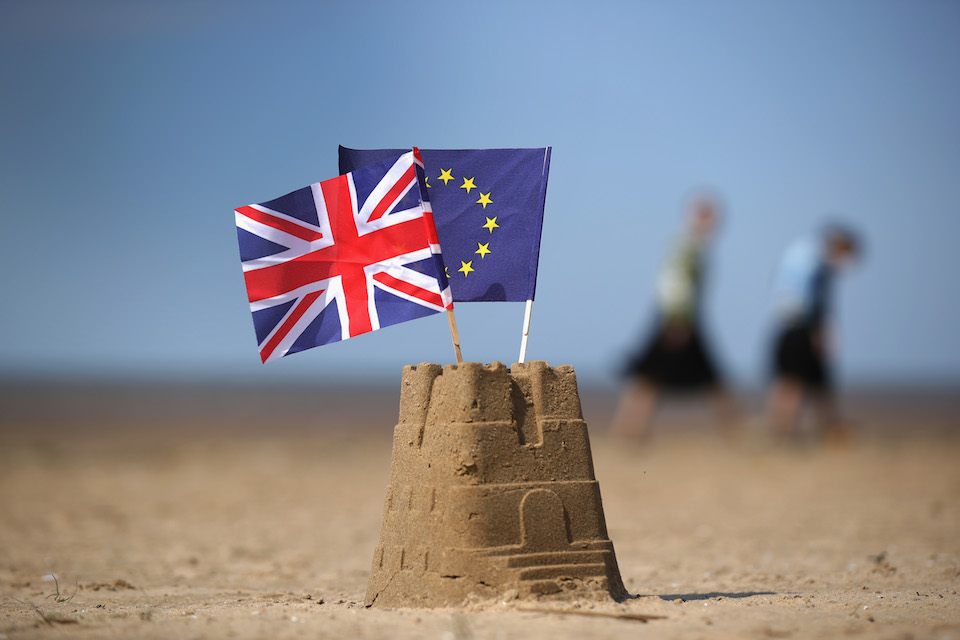 “Brexit: a Disaster Decades in the Making,” by Gary Younge, the Guardian

On the day after the EU referendum, many Britons woke up feeling that the country had changed overnight. But the forces that brought us here have been gathering for a very long time.

One week ago, against the advice of its political establishment, Britain narrowly voted to leave the European Union. Within a few days, that establishment was in the process of a full-scale implosion: the country is effectively without government or opposition, shorn of leadership, bereft of direction. As the pound crashed and markets tanked, the chancellor of the exchequer went missing for three days while Boris Johnson, the most prominent member of the Leave campaign, spent the weekend not sketching out a plan for the nation’s future, but playing cricket and writing his column for the Telegraph. Having asserted its right to sovereignty, the country can now find nobody to actually run it.

“The Fugitive, His Dead Wife, and the 9/11 Conspiracy Theory That Explains Everything,” by Evan Hughes, GQ

He worked for FEMA at ground zero, but then Kurt Sonnenfeld became a suspect in the mysterious and high-profile death of his wife. Now he’s found a new life in South America and become a folk hero by telling an amazing story about the World Trade Center attacks. Did Sonnenfeld get away with murder, or is he just an innocent abroad?

It was late on New Year’s Eve, the early hours of 2002. The emergency call came in at 1:40 a.m., and Denver police arrived at the Victorian house on Clayton Street within minutes. The officers crossed the lawn and scaled the porch, and through the glass in the front door, they saw a dark-haired man dressed in a semiformal outfit—black blazer, black shirt, and black pants.

The man, who had called 911, appeared to be disoriented and distraught and was slow to respond. He came to the door but called out that he couldn’t open it; the dead-bolt lock needed a key even from the inside, and he couldn’t find it. Officers heard him saying something to the effect of “I can’t believe she shot herself.” They smashed a window near the front door and climbed through to the inside, finding a tastefully decorated living room and a grand piano. The man smelled of alcohol and had blood on his hands. 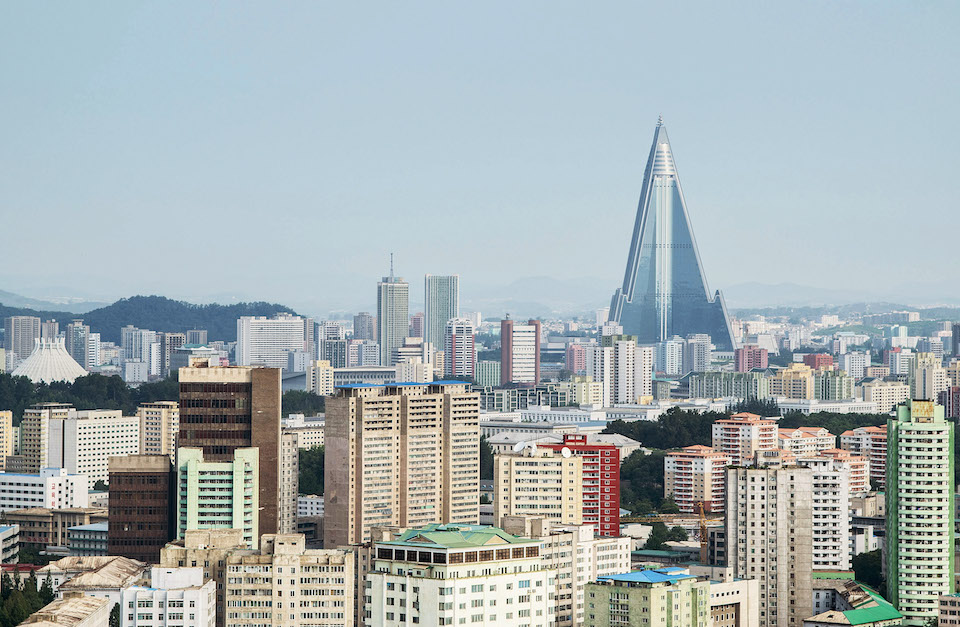 An investigative journalist returns from an undercover mission in North Korea — only to face her critics.

It was in Miami, last December, while sitting on a panel at an international book fair, that I tried to piece together the chain of events that had brought me to a place I knew I did not belong.

I considered the writers sitting next to me, three women who had written memoirs from places close to their hearts—stories of loss, family, selfhood. The questions from the audience, also mostly women, focused on each author’s emotional awakening and growth. How did we feel about the spiritual journeys we had undertaken? What lessons had we learned along the way?

I had no idea how I was supposed to answer, for a simple reason: My book wasn’t a memoir. As an investigative journalist, I had been researching and visiting North Korea for over a decade. In 2011, armed with a book contract, I went undercover to work as an ESL teacher at an evangelical university in Pyongyang. My 270 students — the elite of North Korea, the sons of high-level officials — were being groomed as the face of regime change to come under Kim Jong-un. 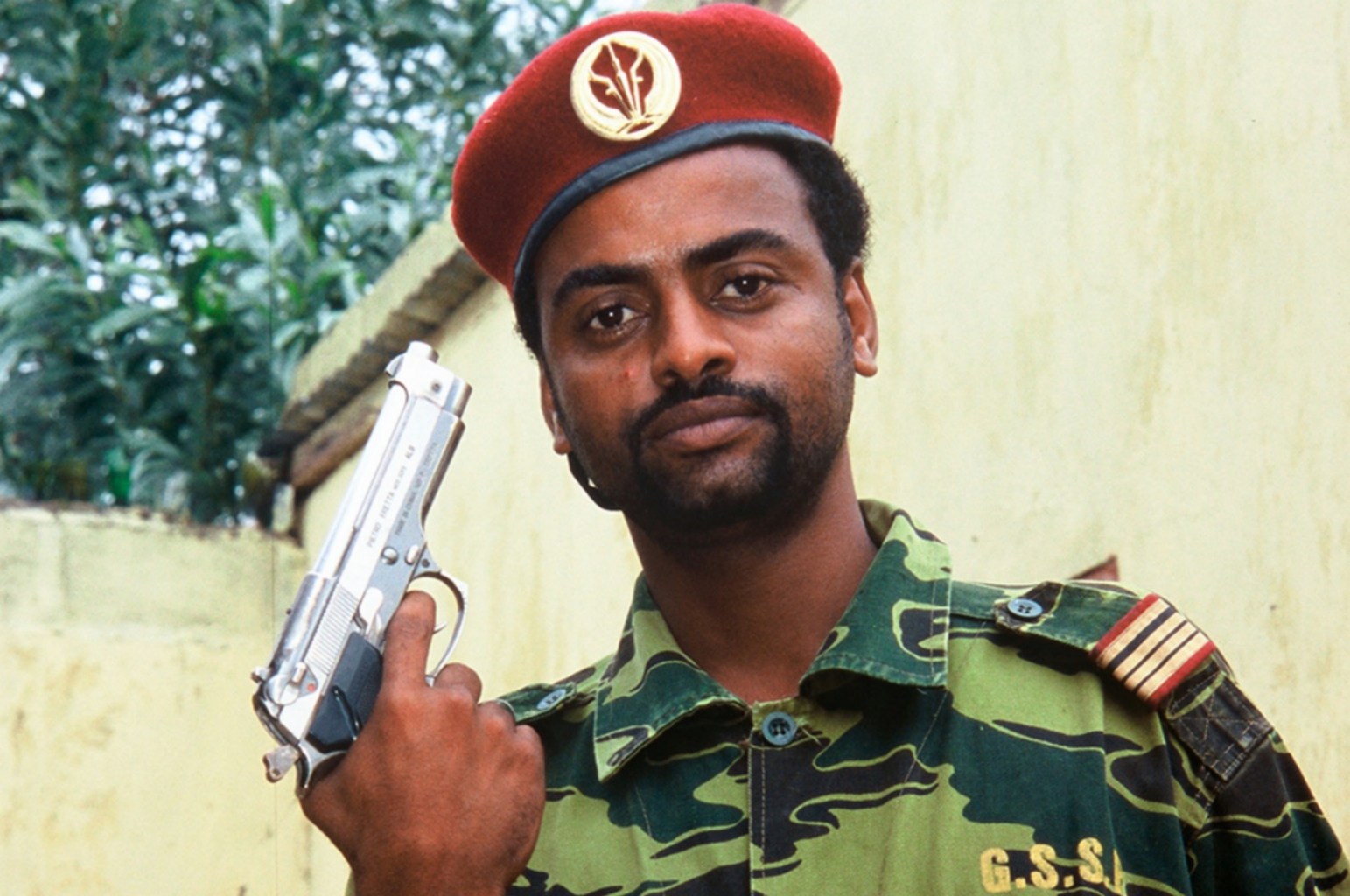 “This Punchline Has Been Approved for All Audiences,” by Jérôme Tubiana and Clotilde Warin, Foreign Policy

Chad’s most famous comedian used to skewer President Idriss Déby’s notoriously abusive government. Then he got seduced by praise and gifts — and decided to campaign for the dictator instead.

N’Djamena, Chad — “The man sitting behind me is an intelligence agent,” said the comedian. But this was not a joke.

We were in the middle of our first meeting with Haïkal Zakaria, in 2003, in the bar of Le Méridien, then one of two grand hotels in Chad’s capital, N’Djamena, when he suddenly seized a pen and discretely scribbled that sentence on a bit of paper. Chad is one of central Africa’s more repressive “démocratures,” as the French neologism has it — regimes that remain in power for decades despite regular elections. But Zakaria was unfazed. He quickly went back to telling us about his early big-screen comedies, now carefully avoiding political topics.

NEW FOR SUBSCRIBERS: Want to read more on this topic or region? Click + to receive email alerts when new stories are published on United States, North Korea