Efforts to save Lake Urmia — once a favorite getaway for Iranians — might be too little, too late. 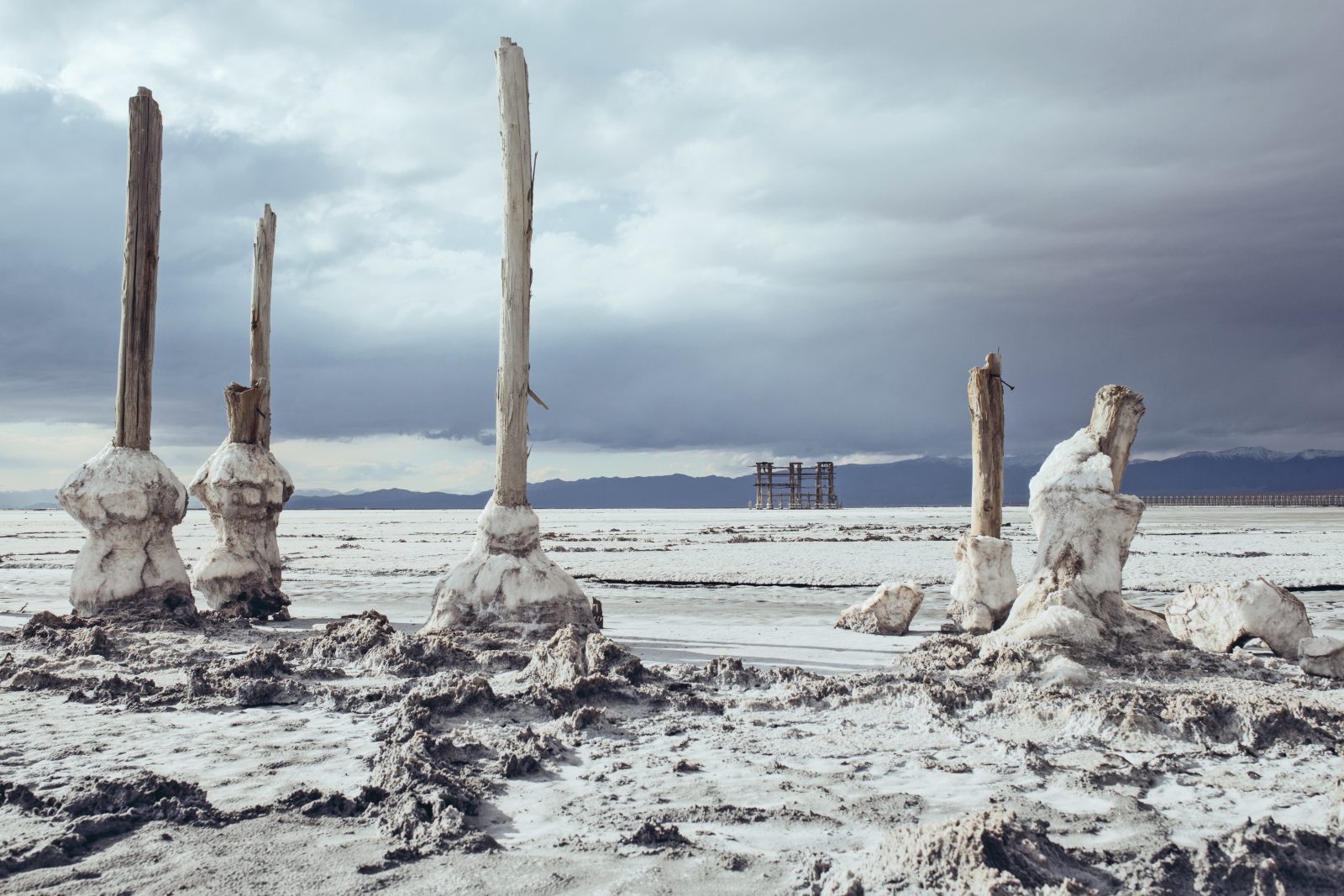 Iran’s Lake Urmia once boasted flocks of flamingos and swarms of tourists eager to swim in salty waters that covered an area more than twice the size of Luxembourg. Today, it more closely resembles a desert, littered with rusted cruise ships and beached docks (above). According to a 2014 report by an international consortium of scientists, Urmia has shrunk by a staggering 88 percent since the 1970s.

Droughts are partly to blame, but the primary culprits are dams and irrigation projects that divert the lake’s water sources. President Hassan Rouhani’s government pledged $5 billion for conservation efforts in 2014, but Iranian photographer Solmaz Daryani, whose family lives near Urmia, worries that may be too little, too late. Her photography of the desiccated landscape aims “to investigate the impact on [people] around the lake” and document what she describes as one of Iran’s “most unfortunate environmental disasters.” 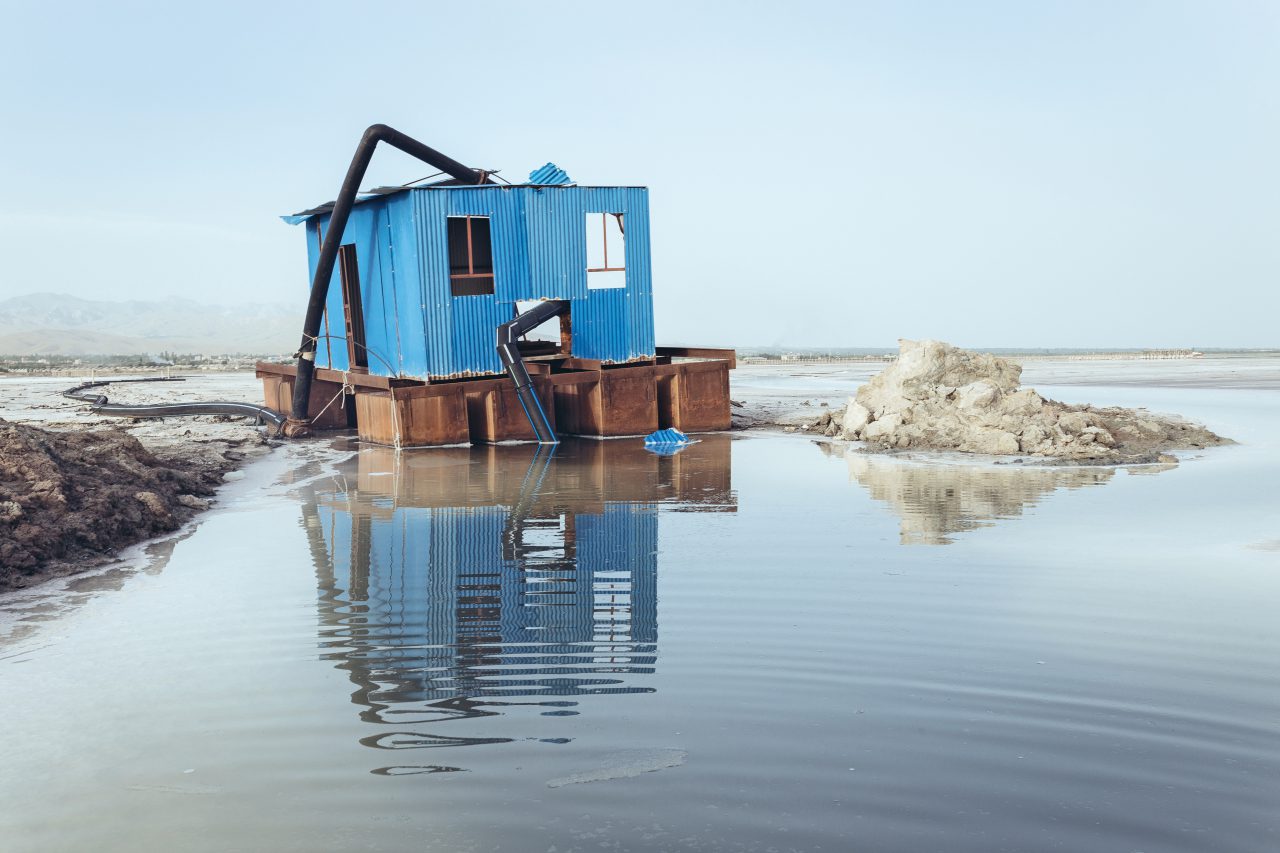 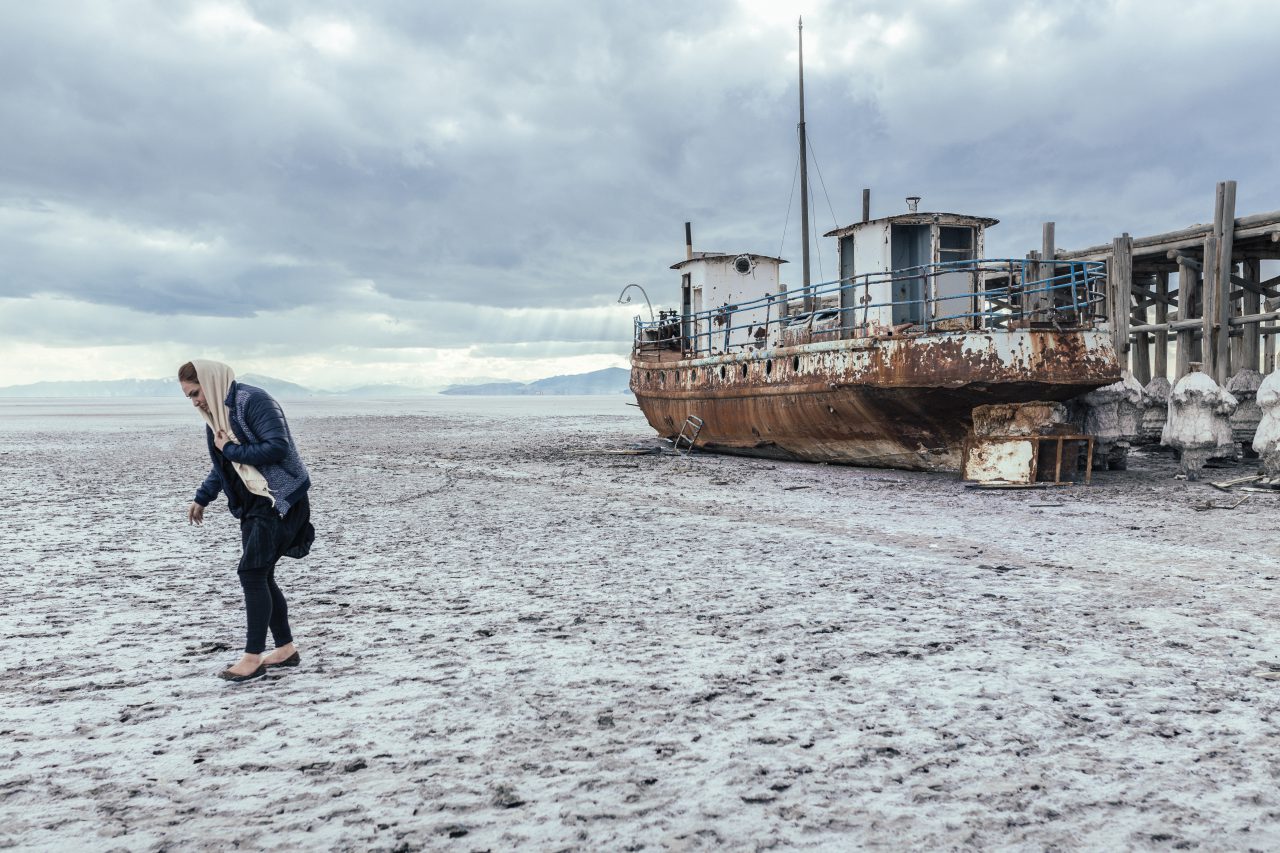 The same month, an Iranian woman walks in front of a rusted boat while visiting the region with her family. 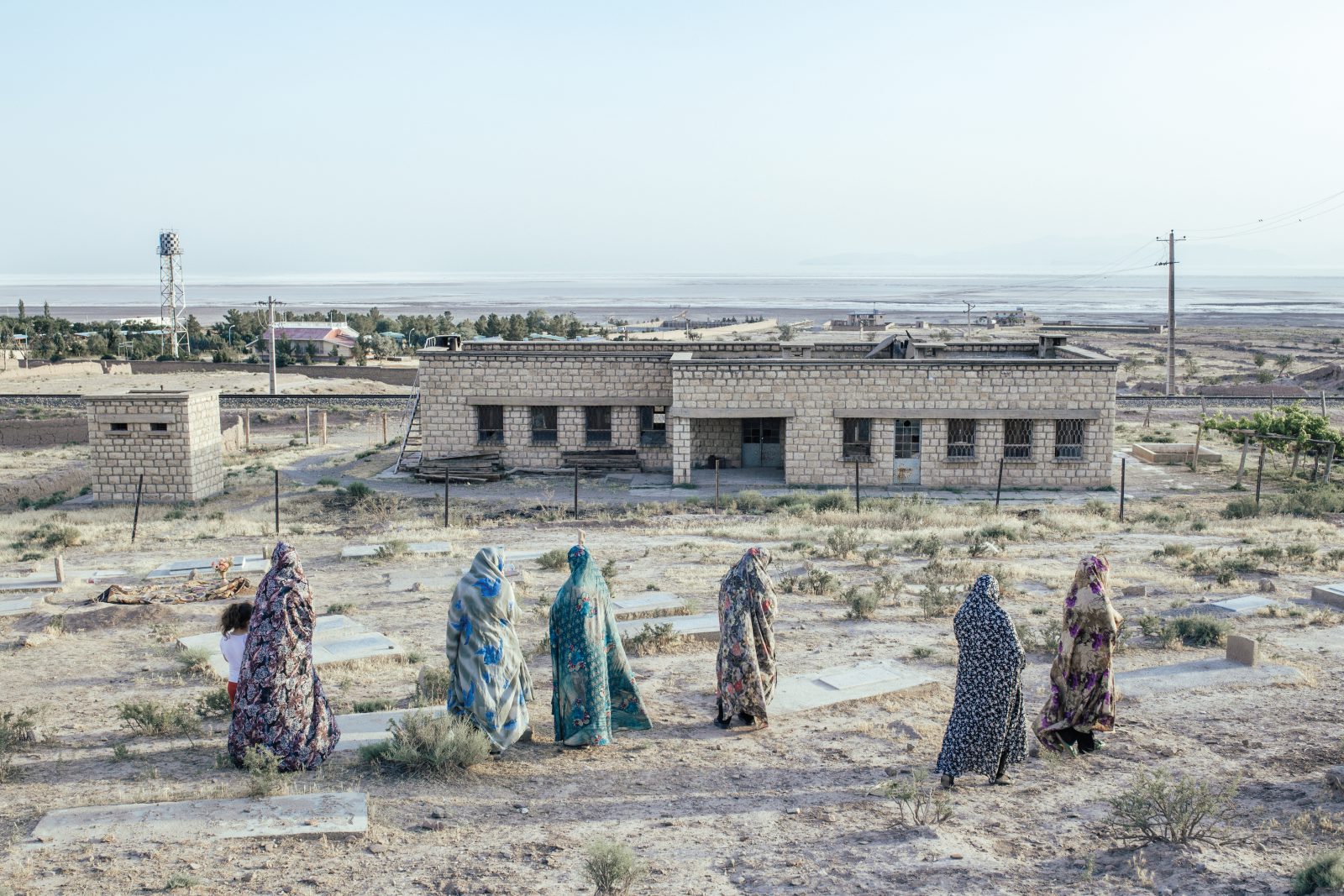 Local women observe deserted buildings in the village of Sheikh Wali in June 2015. The lake’s dehydration has hurt tourism and forced many locals to move away. 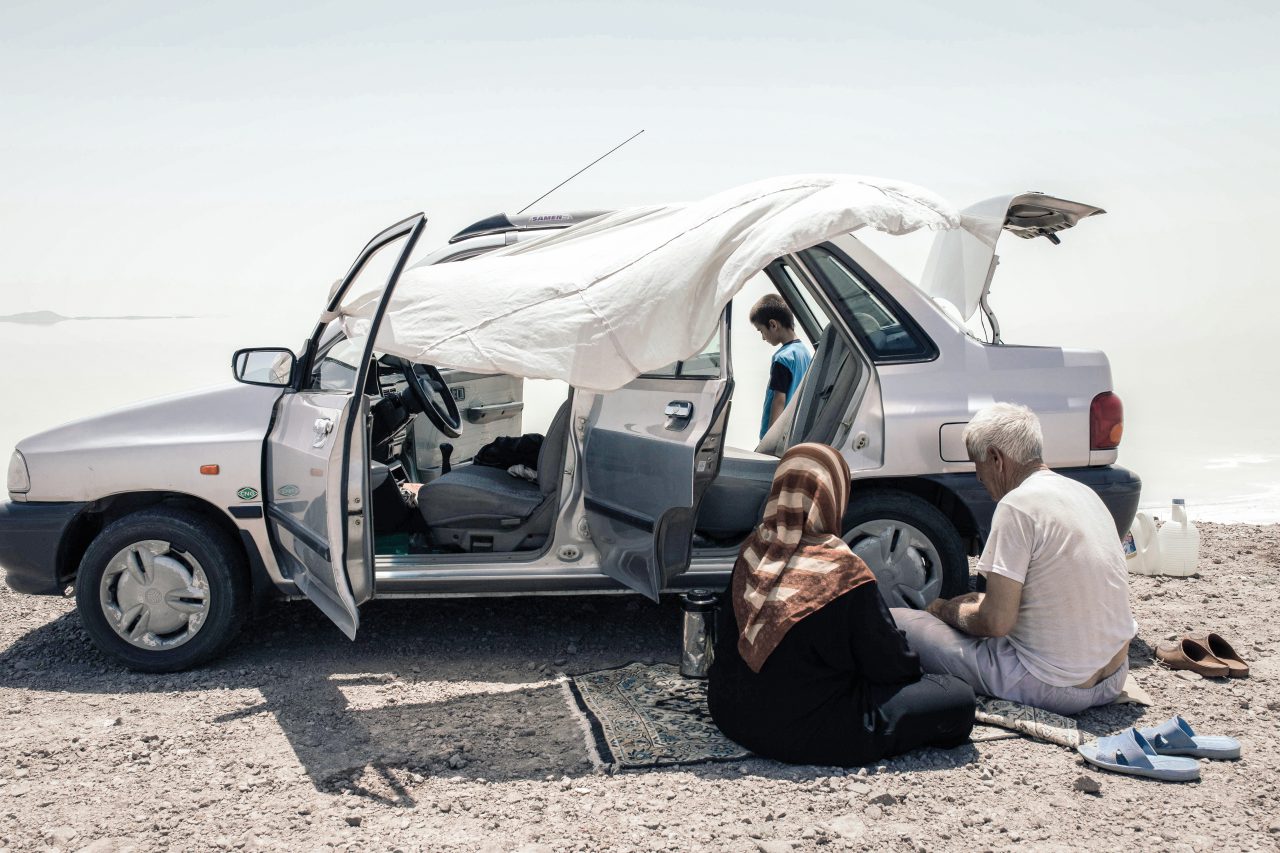 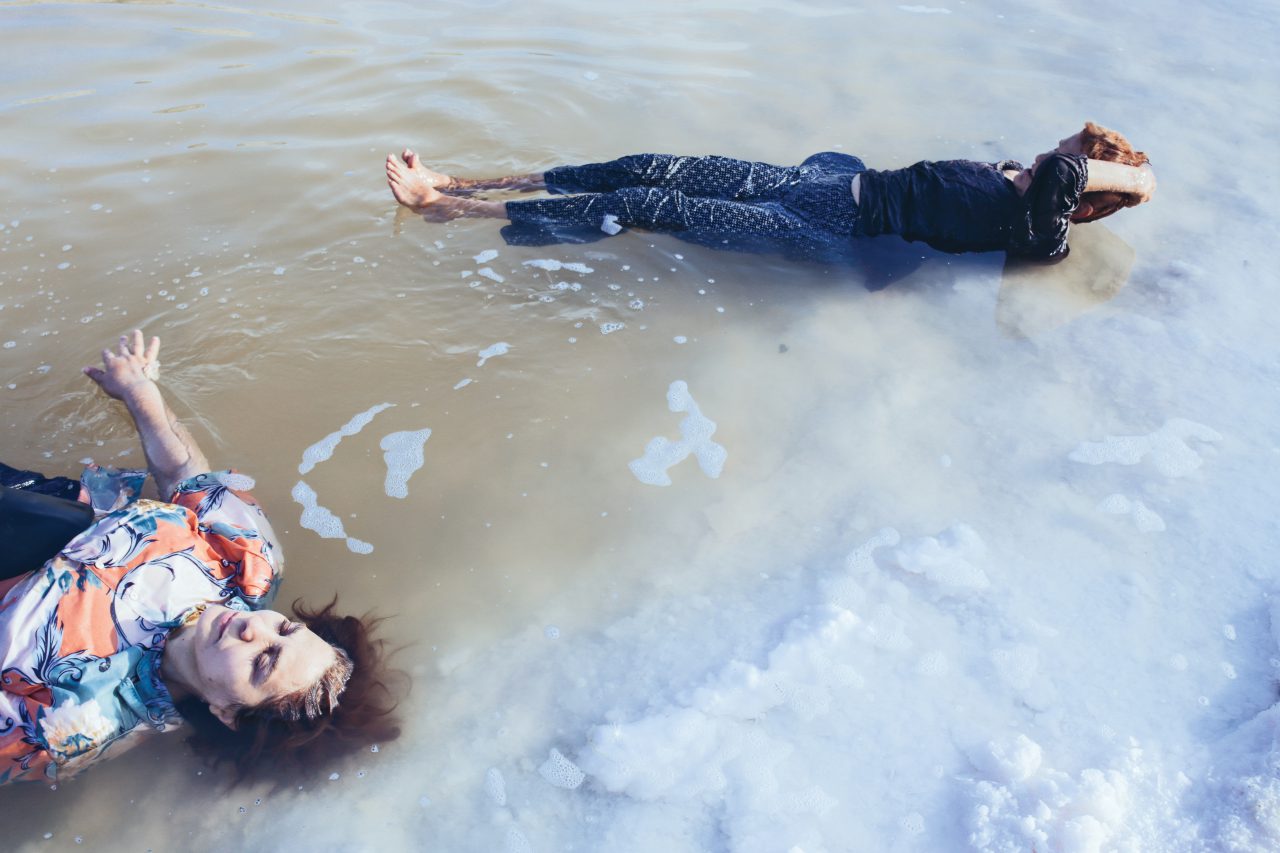 A family on holiday visits the receding shoreline in July 2015. As a child, Daryani remembers “the beachside inns and guesthouses were often full. But there are no guesthouses left.”

Two local women float in Lake Urmia in August 2015. People have long bathed there for the water’s supposed remedial effects: The lake’s saline and black mud are said to treat skin conditions. 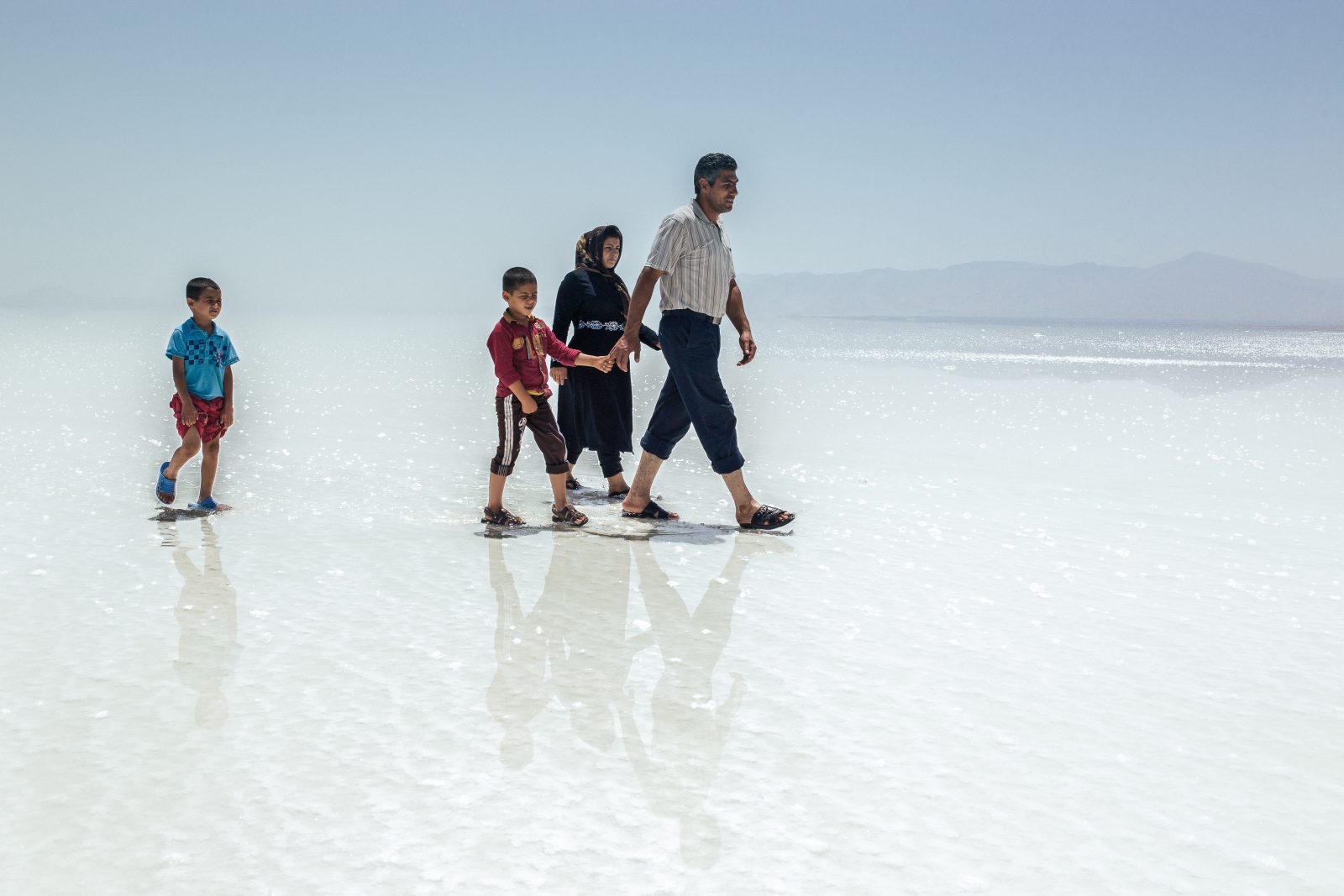 A family of tourists walks from Lake Urmia’s old coastline across a kilometer of dried earth to reach the remaining water in July 2015. 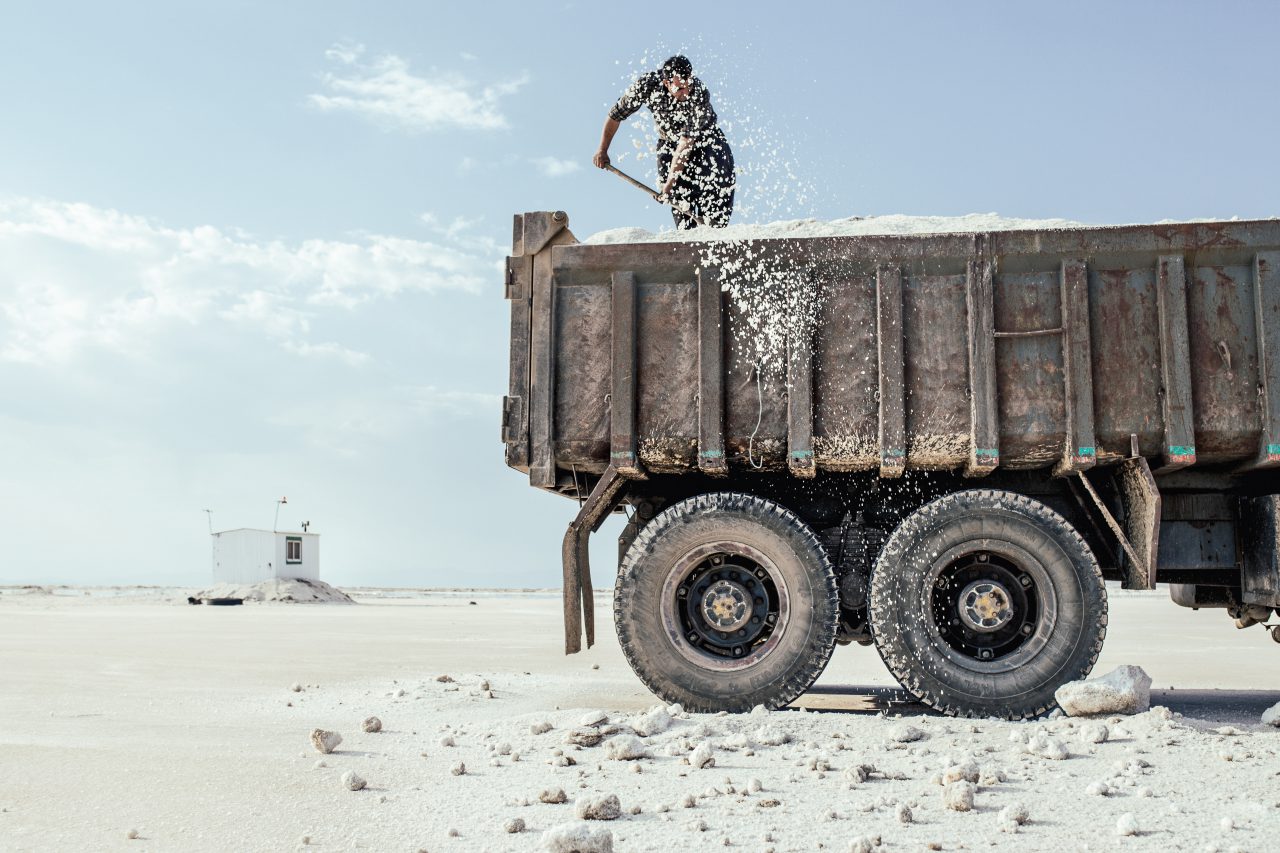 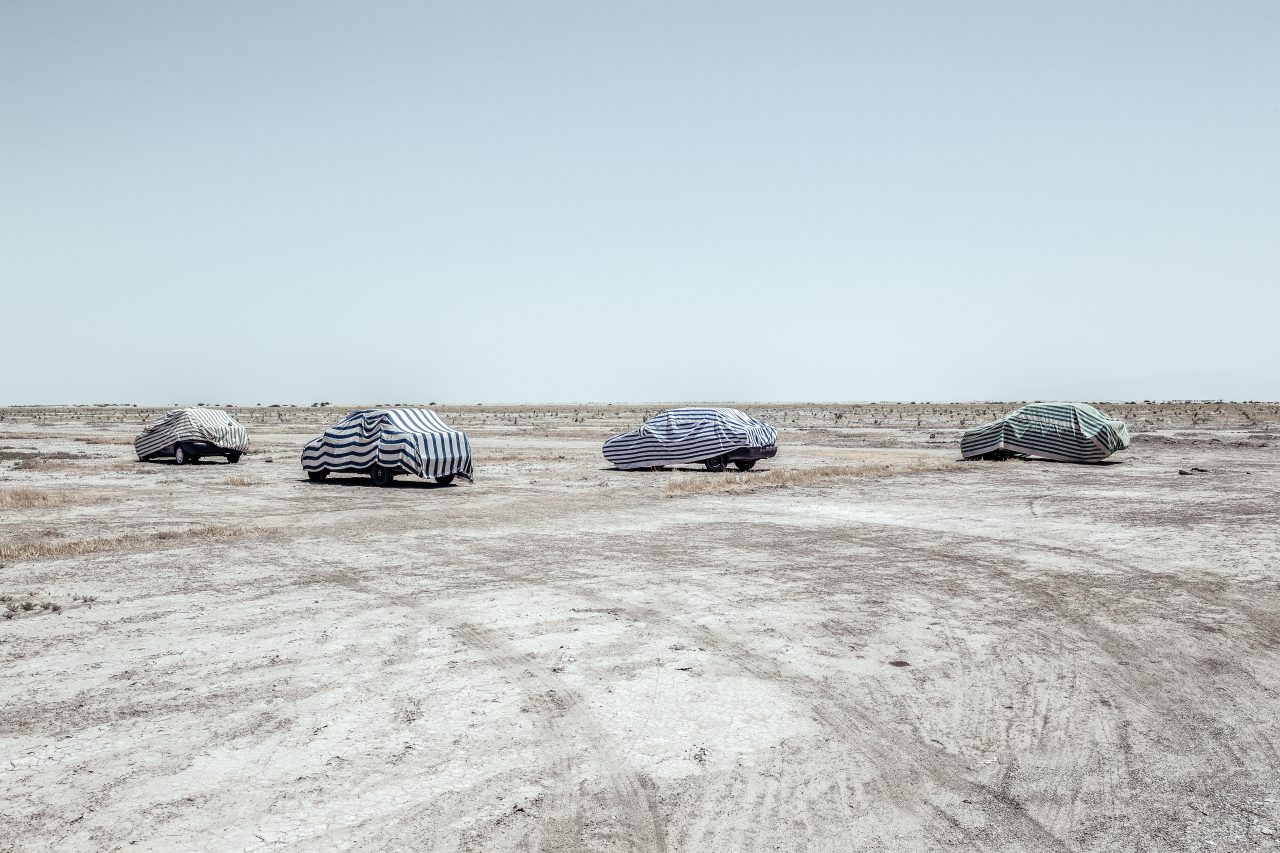 A man gathers salt from the parched earth to sell to local businesses in July 2015. 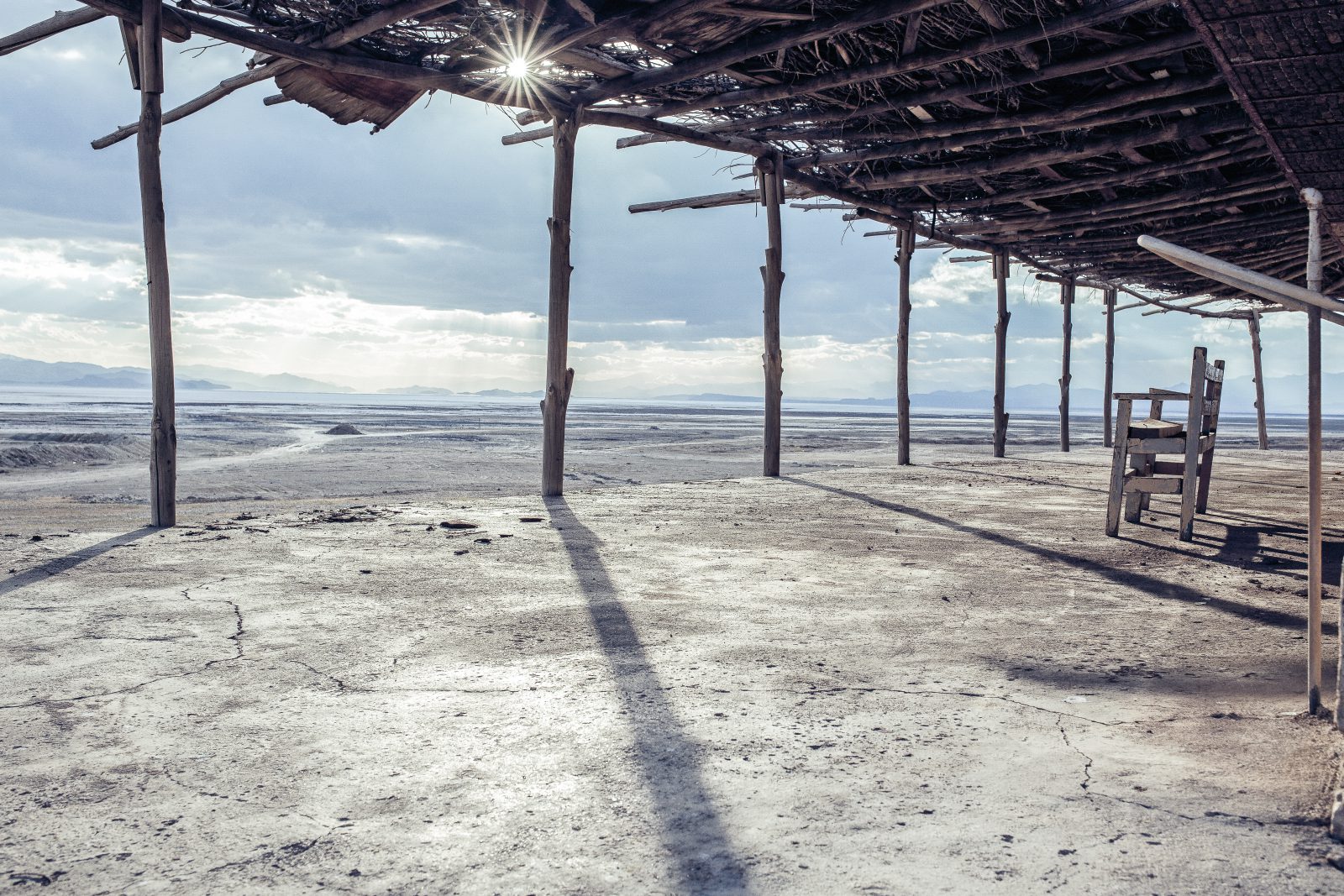 A teahouse, which once overlooked the water, sits vacant last May. The commercial venue, like many others near the lake, is now a “ghost house,” Daryani says. “I couldn’t stay more than 15 minutes because the place was so silent and dreadful.”

A version of this photo essay originally appeared in the July/August 2016 issue of  FP magazine.

One key to securing peace in Ukraine will be exposing the faulty argument for the war’s necessity.