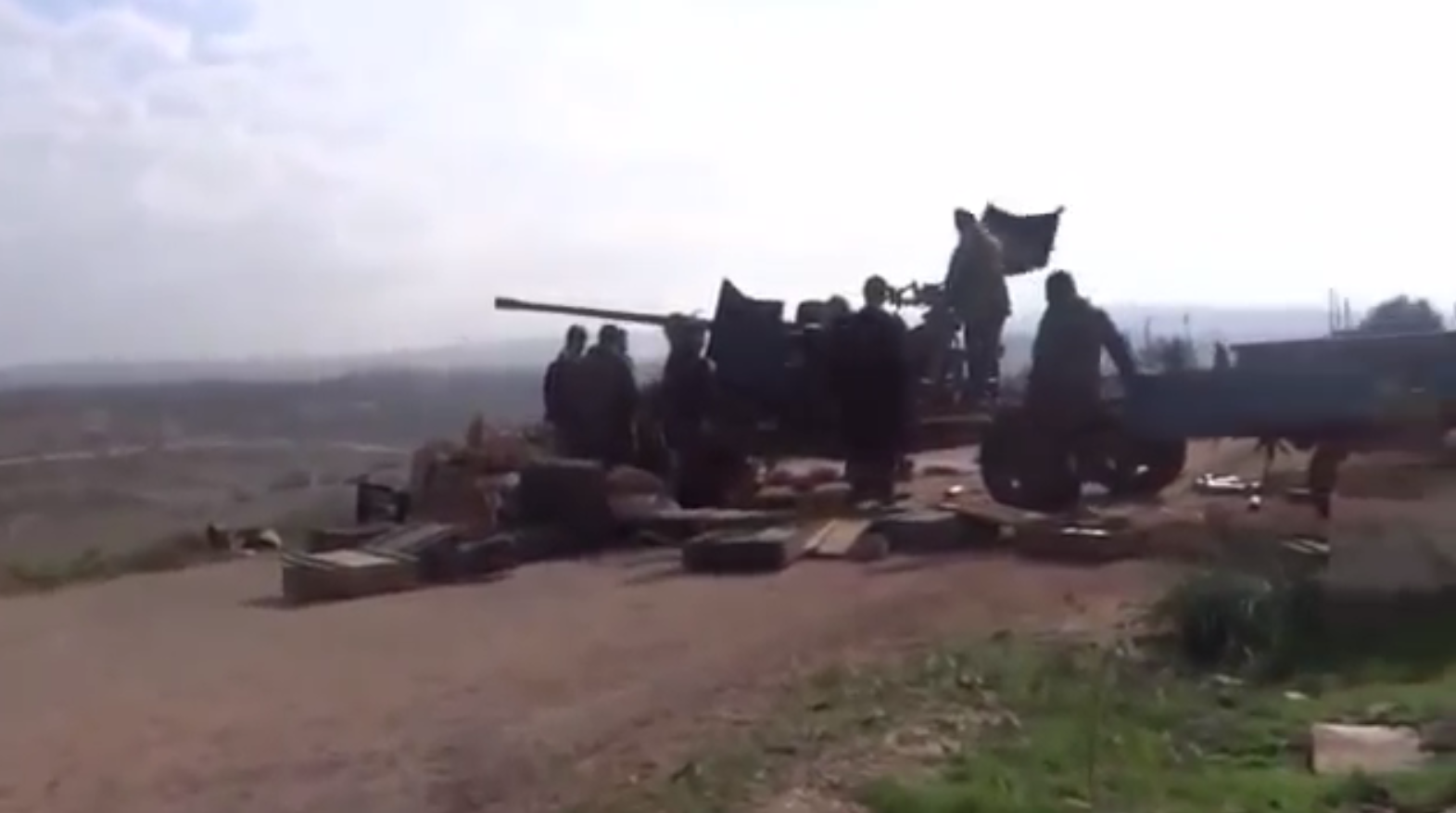 Beijing’s military and infrastructure advantage has transformed the crisis and left New Delhi on the defensive.